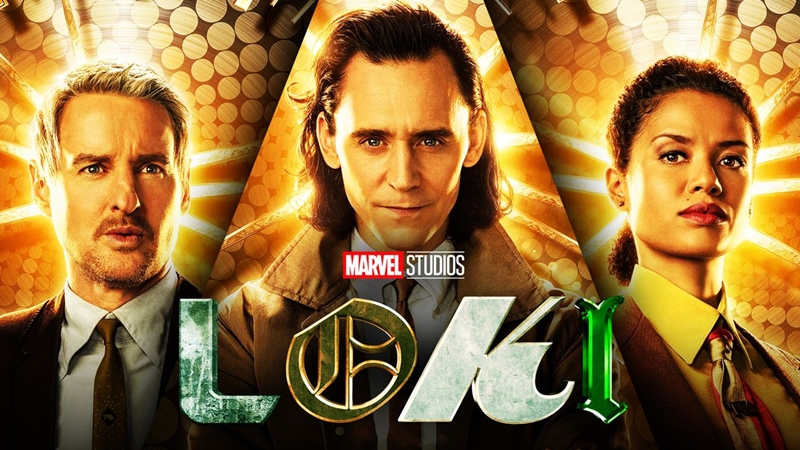 As far as I'm concerned, casting Tom Hiddleston as Marvel's incarnation of the Norse god of mischief was absolutely perfect, and no, you can't change my mind. In fact, it's almost amusing to think that in an alternate universe, he could very well have ended up as Thor. Speaking of timelines, Marvel's six-episode series Loki makes its debut on Disney+ today, and accordingly, I'm here to review the first instalment of Loki's time-hopping adventures.

Anyway, let's provide a little context for those who missed the memo. Chronologically, the series kicks off midway through Avengers: Endgame, when the team goes back in time to acquire (read: steal) the Tesseract from themselves after the events of the first film. If you recall, the Hulk accidentally knocks the Tesseract within arm's reach of a handcuffed Loki, which the trickster god then uses to make his escape via teleportation. However, doing so earns him the ire of an agency called the Time Variance Authority (TVA) as it apparently deviates from the sequence of events prophesied by the "sacred timeline".

Now, the agency itself is an interesting entity. It exists outside of the flow of time and space, and its members are tasked with keeping the universe going as the sacred timeline dictates. However, as luck would have it, just before he is sentenced to destruction for being a "Variant" that isn't supposed to exist, he's offered a chance at redemption by Agent Mobius M. Mobius (Owen Wilson) by helping them to track down other dangerous Variants.

Patience is a virtue 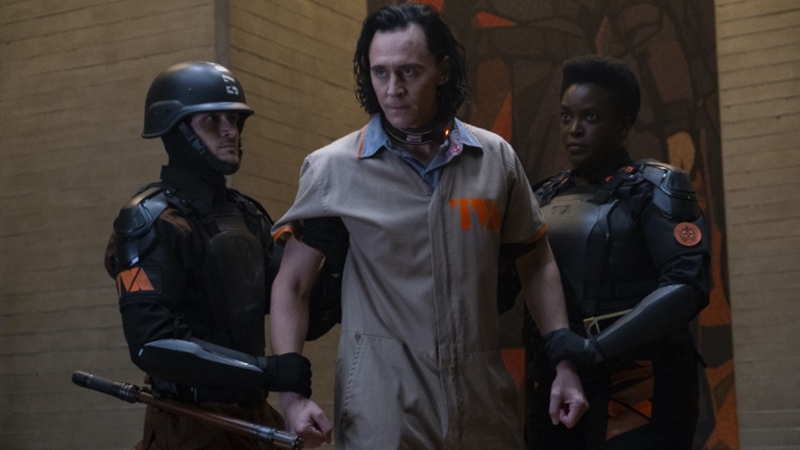 Alright - let's get into the episodic review proper. If you came in expecting lots of explosive action right off the bat, you might have to be a little more patient. If, however, you came in to see more of Loki's trademark brand of arrogance and sarcasm, topped off with a dash of office and bureaucratic humour, then I think you're going to be pretty satisfied.

Admittedly, it is quite tricky to do a review without tossing out any spoilers, but I think we've got just enough to let you have a general feel of the vibe they've got going on at the TVA. They waste no time in introducing many of the series' core characters, such as the titular Loki, the aforementioned Agent Mobius, the by-the-book Hunter B-15 (Wunmi Mosaku), and the earnest Ravonna Renslayer (Gugu Mbatha-Raw). It's actually been a while since I've seen Owen Wilson on screen, but his casting as Agent Mobius is both unusual yet spot-on - the actor's signature jovial aura provides a nice contrast against the stiff bureaucratic atmosphere of the TVA and provides a bit more vibrance to the series as a whole. Perhaps it's because I'm used to seeing him in action comedies like Shanghai Noon and Night at the Museum, but either way, it's working out for Marvel.

So, as the story goes, Loki is put through all the usual TVA administrative processing, and needless to say, he projects his utter confusion at the situation in typical Loki fashion, which primarily involves trying to assert his power and position as a god. Obviously, such titles don't count for s**t at the TVA, and seeing him forced to swallow his pride and comply with the various registration procedures is refreshingly hilarious.

A trip down memory lane 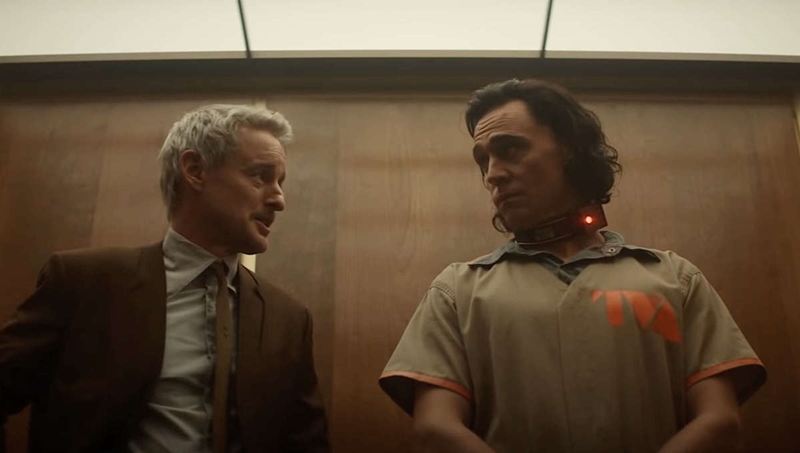 As part of the narrative setup, the episode also provides viewers with a few glimpses at the god of mischief's previous exploits, one of which involves him jumping out of a plane after losing a bet to Thor. Following that "refresher course" and a small scuffle of sorts, Loki somehow manages to outwit his handlers and make his way back to the Tesseract, which was confiscated from him when he was arrested. It's here that I'd like to introduce two bits that I find particularly amusing.

The first of them is the poor TVA office worker named Casey who, like what you might see in a corporate sitcom, is the guy who wears his pants ridiculously high, isn't really respected at the office and more importantly, he can't ever catch a break. It's relatable as heck, and it provides some semblance of humanity within this otherwise all-powerful agency that oversees the flow of time throughout the Multiverse.

As for the second, you know how Marvel managed to make billions of dollars in movie revenue because people fought over a bunch of magical rocks? Well, given that the TVA handles all sorts of Variants, including timelines where the Infinity Stones weren't where they were supposed to be, it's not surprising to find out that they've actually got a whole bunch of them sitting in Casey's processing cart, and seeing all of them as useless as mere trinkets causes Loki to realise his own insignificance in the grand scheme of things. Also, mild spoiler, but said processing cart just happens to gets disintegrated by accident, and honestly, we're siding with Casey on this one. The poor guy was just doing his job!

Anyway, the episode wraps up with Agent Mobius having something of a heart-to-heart with the demoralised Loki, where the former once again presents an offer of mutual cooperation. It's there that the episode drops its primary narrative bomb, though we'll probably leave you to find out what that is yourself!