Logitech has made a name for itself as a company which produces good gaming peripherals. In recent times they have dabbled and expanded in more mainstream consumer electronic products in the form of portable speakers and headphones. But with the launch of their new G-series of peripherals they are restating their commitment to the gaming market. 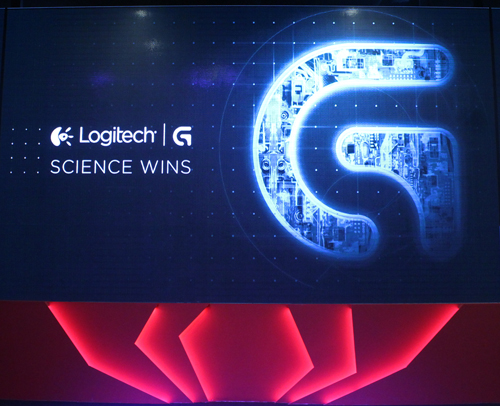 Bearing the tagline “Science Wins”, Logitech seems to have sunk effort into research and development to see how the usual gaming mouse, keyboard and headset can be improved and taken to the next level. The focus of their new products is to concentrate on four main verticals - speed, reliability, accuracy and comfort. Logitech has introduced four new gaming mice as part of their new G-series and there is one for every kind of gamer out there. The peripherals come with a varied list of features which are intended to help Logitech meet their aforementioned design principles. We'll run though some of the updated features on the G-series mice before tabulating which features are applicable to which model. 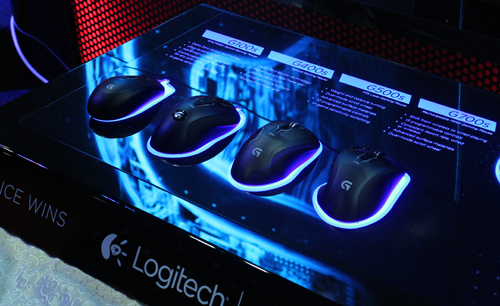 The first change Logitech has introduced is the Delta Zero sensor. According to representatives from Logitech they have designed a special lens as well as employed specific illumination geometry unique to the G-series mice for higher performance levels. Improved data processing algorithms have also been implemented. The G100s and the G400s are equipped with the Delta Zero sensor as they are optical mice. The G700s and the G500s have laser sensors.

The polling rate of a mouse is the number of times per second the processor queries the mouse sensor. Higher polling rates mean higher rates of data collection resulting in increased accuracy. All the new G-series mice have a 1000Hz polling rate which is four times greater than the polling rates of standard mice.

To eliminate the problems of stickiness resulting from sweaty palms, the G Series mice have hydrophobic coating for the surface area which comes in contact with the hand. Areas that often come in contact with fingertips have also been made smudge and fingerprint resistant.  This feature is applicable to all the new Logitech G Series gaming mice. 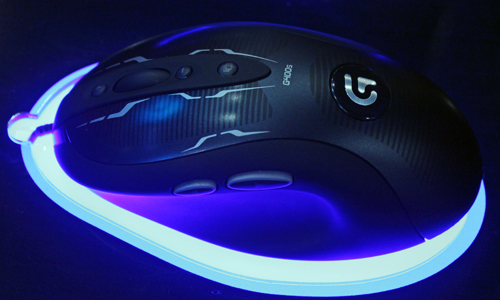 Angle Snapping is the name given to the prediction feature of their mice which enable users to draw straight lines. All G-series mice come with Angle Snapping turned off by default, which enables the mouse to respond more accurately to the input from the user. FPS users can utilize this to make more precise movements and minor adjustments with ease. Angle Snapping can be turned on if the users so desire.

The Dual Mode Scroll Wheel is a feature only available with the high-end G500s and G700s models. With the click of a button, users can switch between a ratcheted and free moving scroll wheel that better fit the demands of the usage scenario.

Of the four new gaming mice, only the G500s has the option to customize its weight. The weight management system employs a cartridge style slot-in tray and offers weights of 1.7g and 4.5g. Users can add on a maximum of 27g with this feature. 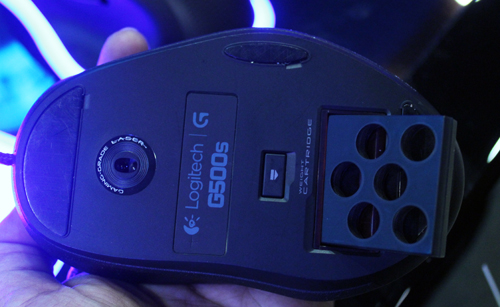 Displaying confidence in the build quality of their new products, Logitech offers a 3-year replacement warranty for their new G-series mice which have a stated lifespan of 20 million clicks.

The following chart gives a detailed breakdown of all the new G Series mice and their capabilities.