The personal audio industry is one of the fastest growing in tech and much of this is driven by the increasing popularity of listening to headphones.

Headphones have a number of advantages compared to typical stereo hi-fi setups, but they have always suffered from a lack of soundstage and that “stuck in your head sound."

The best headphones have alleviated this somewhat, but speakers still have them beat when it comes to this aspect of sound reproduction.

What is it? It is a combination of hardware and software, and years of research into room acoustics, human anthropometry, headphones, and how we listen to music. Creative says Super X-Fi is a “computationally intensive and algorithmically complex technology.” 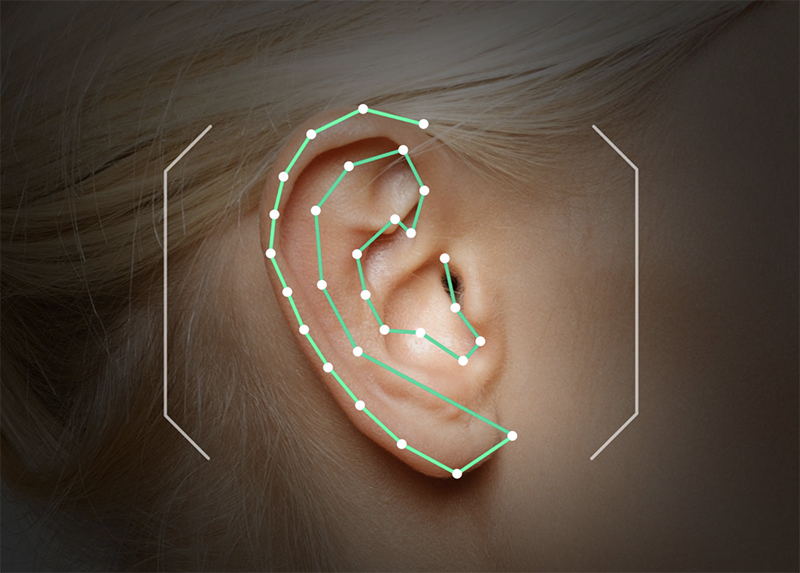 As part of the demo I attended, an app was first used to measure the dimensions of my ears, specifically the pinna as it is the first part that reacts with sound and has an effect on how and what you hear.

Next, I had to plug in special microphones into the ears and a series of test tones were played to record how my ears perceived the sound. According to Creative, this measurement step will be removed from the final retail version of Super X-Fi. 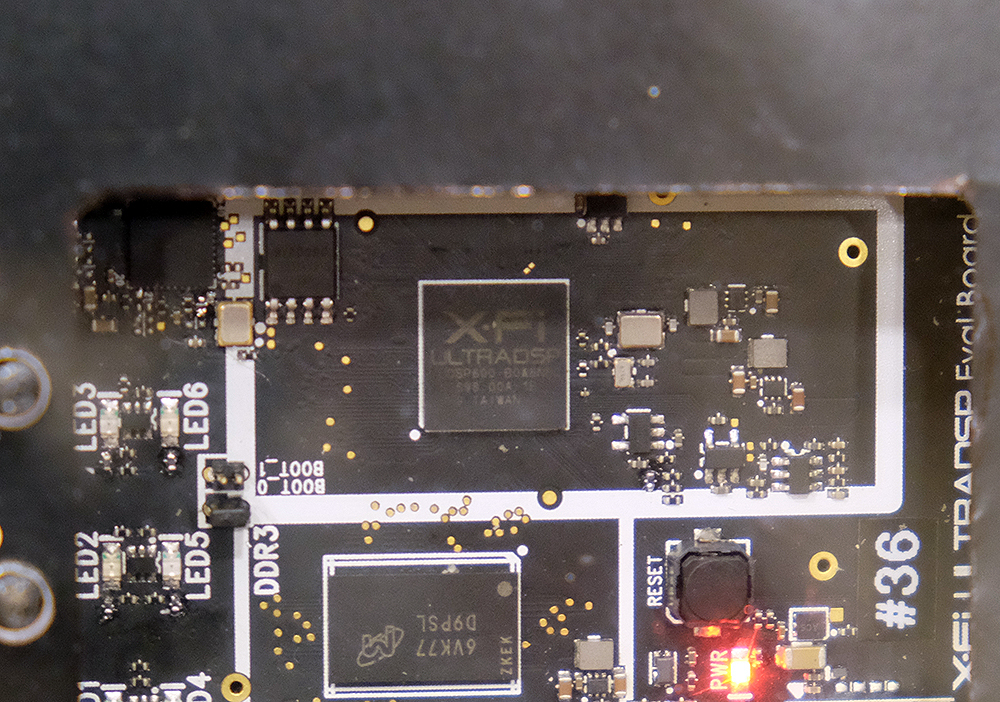 But that was it. It was simple and pain-free to setup. The secret sauce here is the Super X-Fi SoC. The chip combines measurements of your ears, along with the type of headphones you are using, and applies digital signal processing to your source to recreate the sensation of listening to a multi-speaker setup through your headphones.

The Super X-Fi chip, called the Superthreaded Floating Point X-Fi UltraDSP SoC, has 5 times more processing power than even Creative’s most powerful Sound Blaster chip and can handle and process up to 8 channels of high resolution 24-bit/96kHz audio simultaneously.

In essence, the effects intended to be achieved by Super X-Fi is done through DSP (digital signal processing). Purists will probably balk at this notion, but remember, this isn't any run-of-the-mill DSP. Rather, it is one that has been honed by many years of research and computational algorithms, and customized to suit your ears. 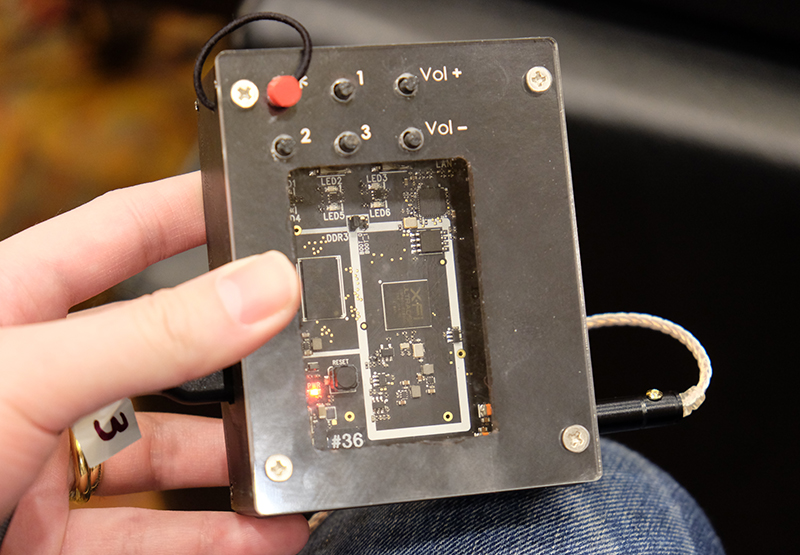 Right now, as you can see from the photos above, the Super X-Fi hardware component that I demo-ed comes in a big box, but the plan is to shrink it down so that it is the size of a small dongle. The dongle I saw accepts a USB-C connection so all you need is the correct cable and you can pair your headphones with any smartphone. Since the Super X-Fi dongle only accepts a digital connection, there’s no need for a headphone jack.

Unfortunately, Creative won't be putting Super X-Fi straight into retail. Instead, it will be rolled out as a crowdfunding project with backers given a range of solutions. Backers can choose from headphones with Super X-Fi built-in or dongles that they can use with their existing headphones. This will be done after CES 2018 and specific details of the crowdfunding campaign will be announced at a later date. That said, I was told during the demo session that they plan for the Super X-Fi dongle to retail for around US$150 (~S$199). 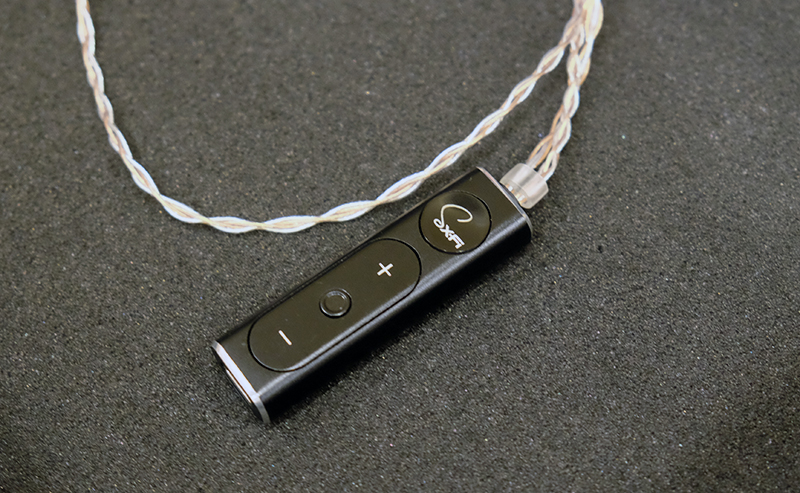 But how does it sound? Very promising. The demo session had participants switch between Super X-Fi enabled headphones (modified open-back E-MU headphones) and a multi-channel speaker setup and I could hear very little discernible differences between the two. Other participants in the room felt the same too and left the session impressed with what they had heard.

However, since show conditions are never ideal for conclusive listening, plus the fact that I’m not familiar with the headphones, and that the demo session did require the extra step of measuring my hearing with microphones, I’ll reserve final judgment until I can get a better listen, perhaps back in Singapore at Creative’s HQ. But for now, this is an exciting piece of technology, especially for headphones enthusiasts like myself that I will be keeping a close eye on.