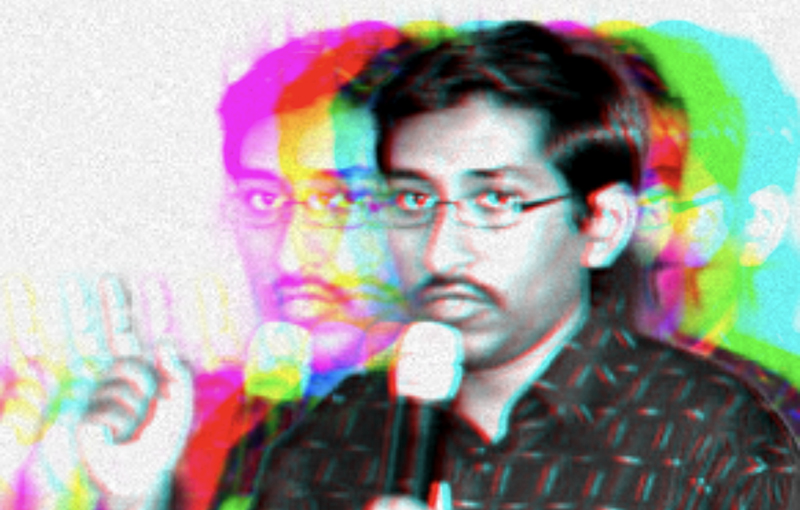 Most folks who love photo-taking with their smartphone camera would know that pressing the shutter is only half the effort. The rest comes from manipulation, and only the best editing apps will suffice. True aficionados will know that it’s never enough to have only one editing app for filters and effects. We’ve put together a list that should cover just about every editing requirement you might have, ranging from the hardcore granular stuff to the fun and silly stickers.

For professional-like controls across all photography types 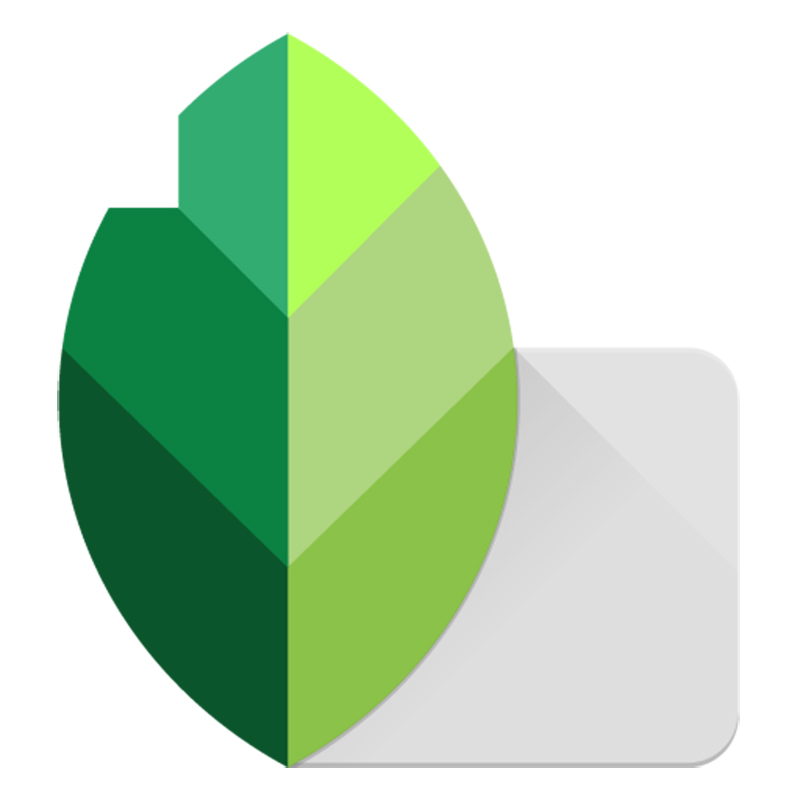 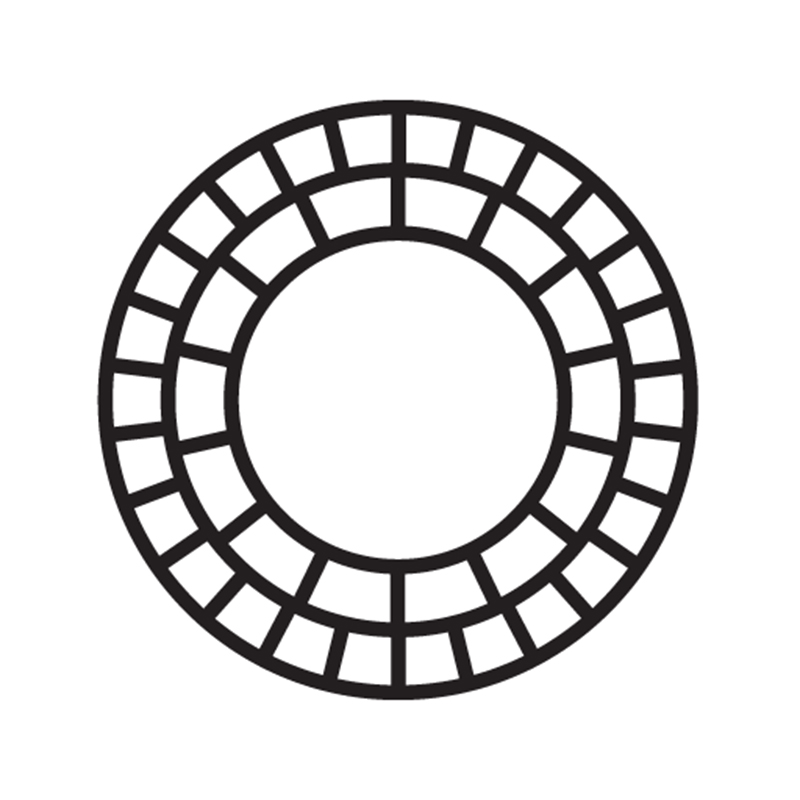 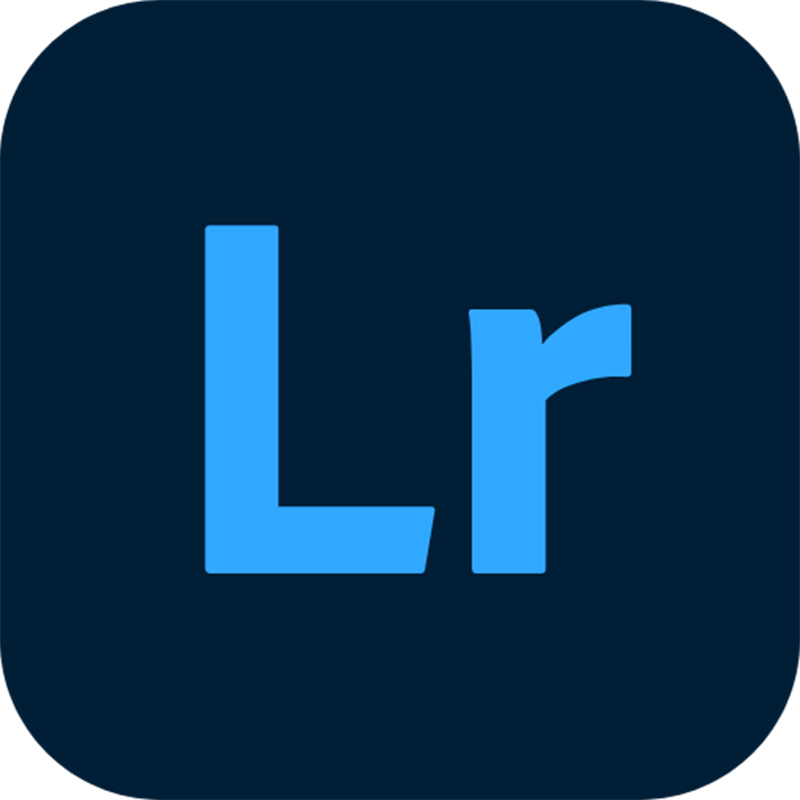 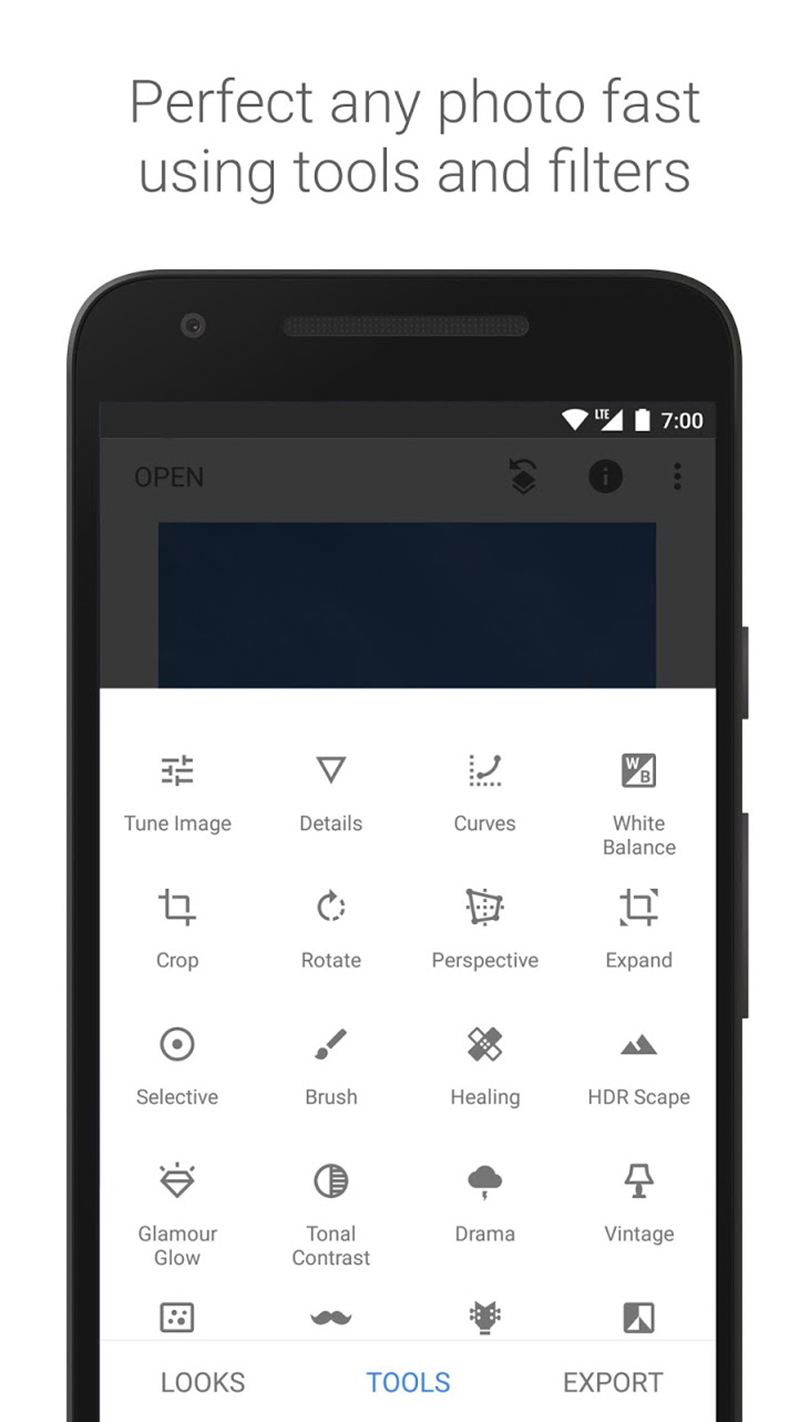 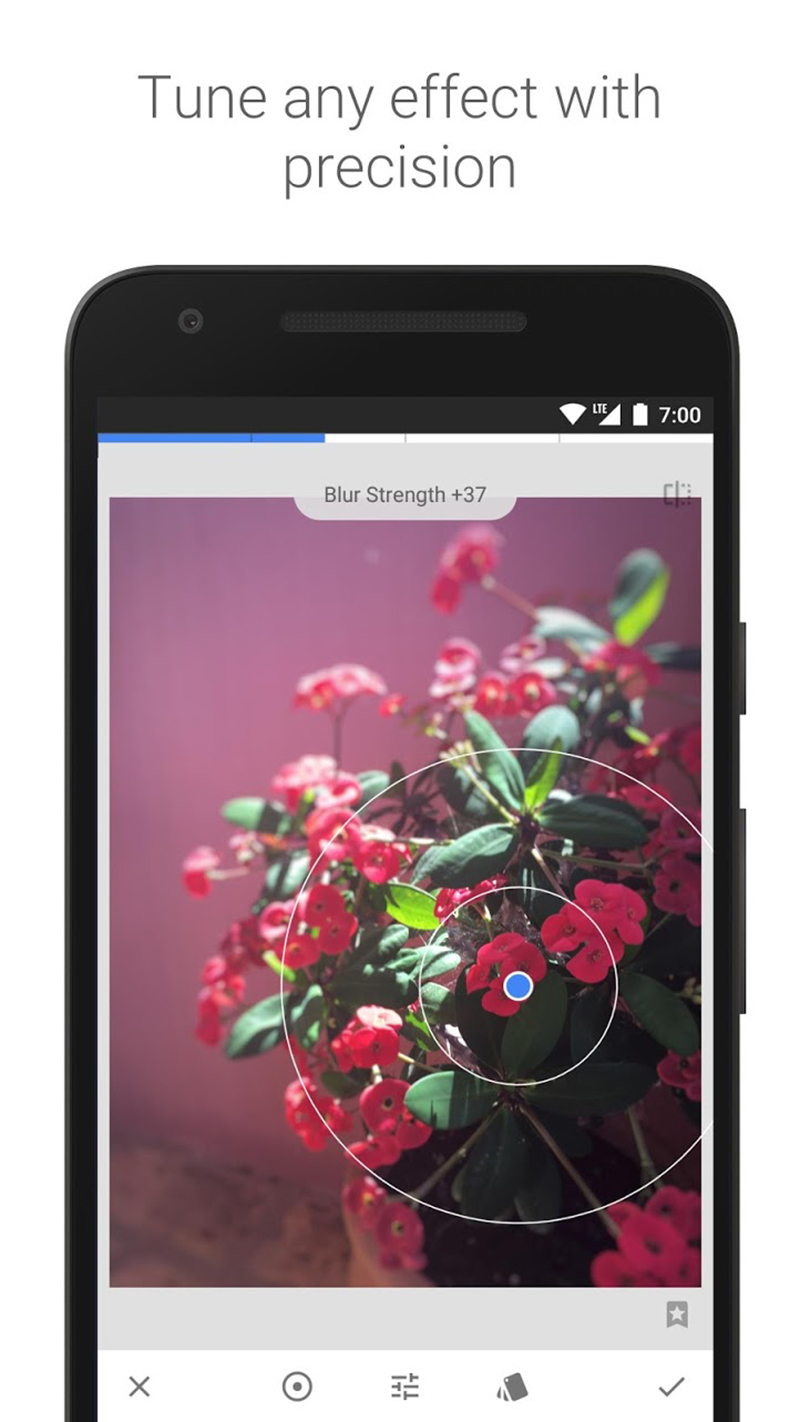 To summarise the experience of using Google-owned Snapseed, it’s like having pro camera controls applying to already-taken photos. The 29 tools and filters include a wide range of manipulation techniques, including basic functions such as cropping and brightness tuning, alongside advanced features like spot healing and lens blur. Snapseed doesn’t gate any of their tools behind a paywall, which is key in what makes it so popular among both enthusiasts and serious photographers. The latest version saw plenty of bug fixes and support for phones with Dark Mode. 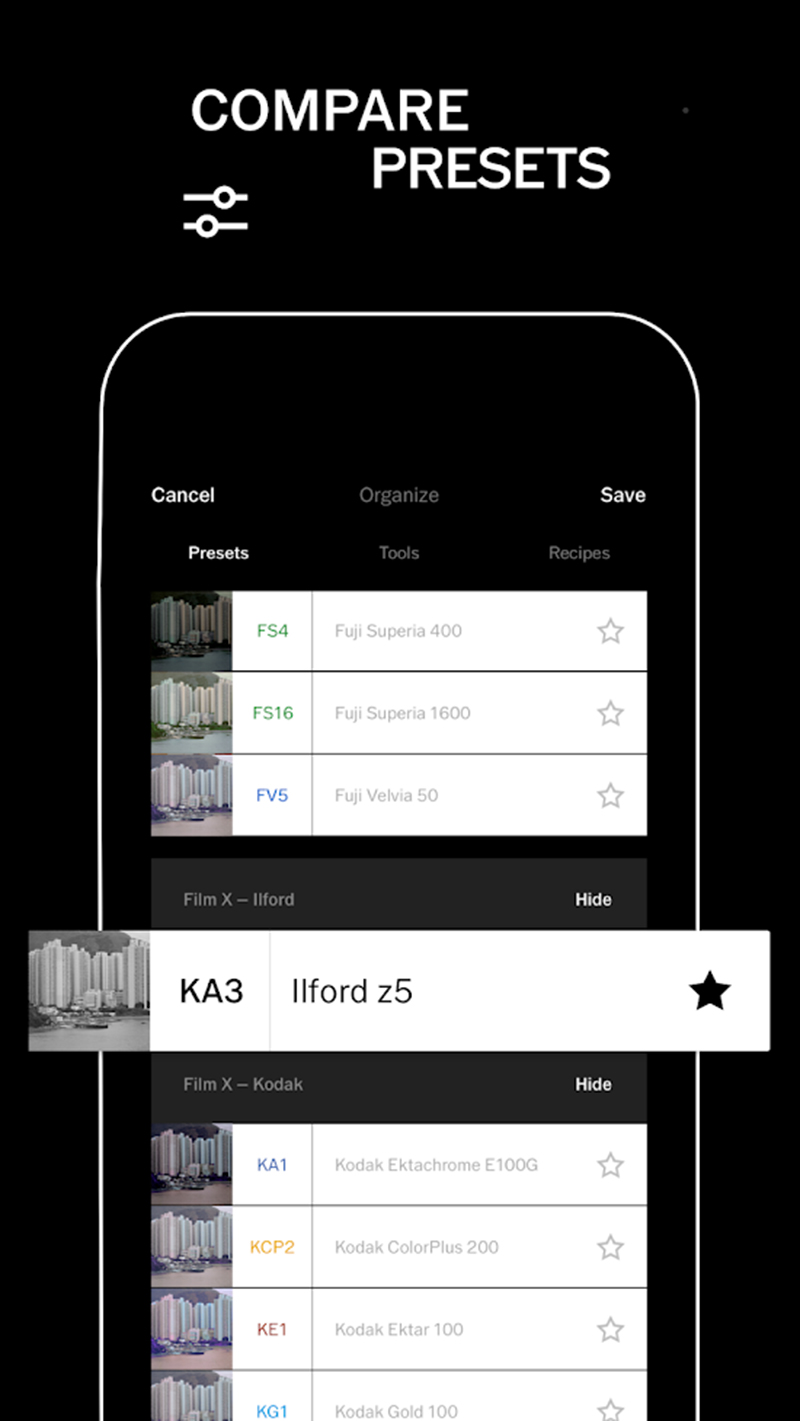 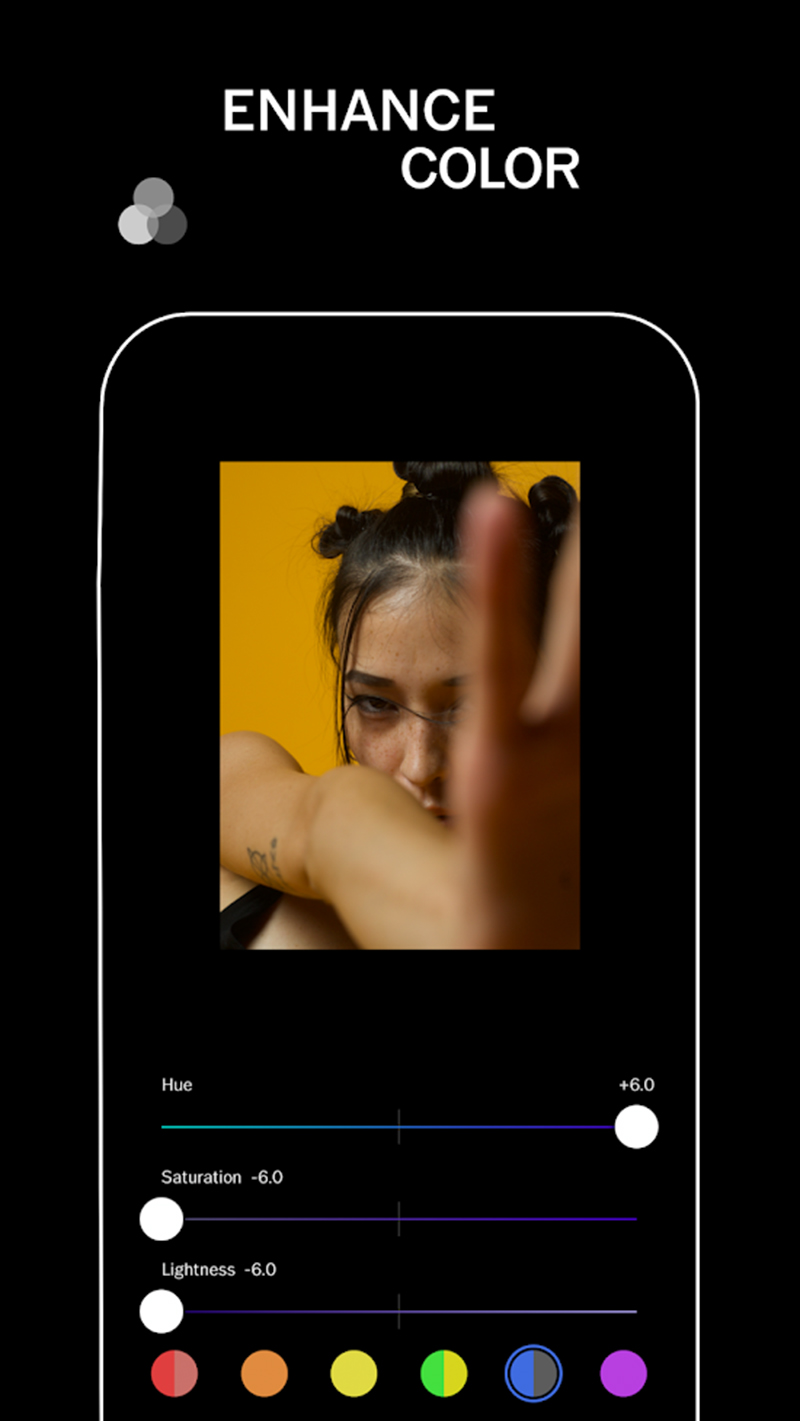 While VSCO comes with social sharing features and its own social network, it is better known for its expressive filters and detailed photo-editing software. It was the precursor editing app that helped made mediocre photographers become photo-taking prodigies. VSCO offers granularity over basic controls like Tone, Brightness, Contrast, and more. Today, the app comes with a free basic version that kept almost all of its original editing suite, with an option to subscribe for a US$30 yearly membership to unlock video editing and other more advanced photo editing features. 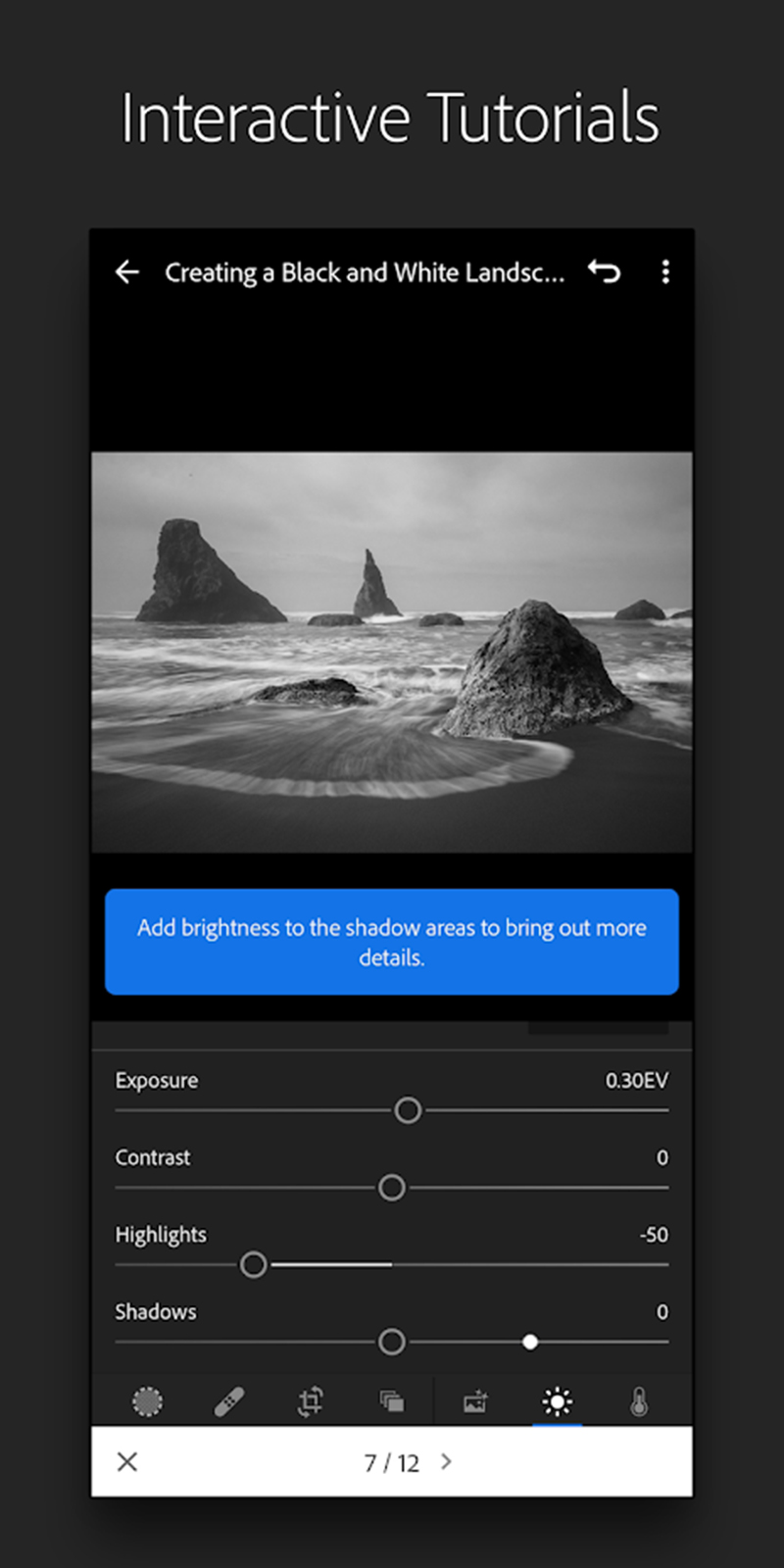 There’s no way we can talk about professional-like photo editing without mentioning Adobe’s mobile version of Lightroom. The photo editing app adopts an easy-to-understand, step-by-step interface so you’ll never miss any aspect of photo manipulation. It hosts plenty of basic and advanced editing features like ‘removing’ chromatic aberration and applying lens correction. The healing brush is a premium feature that costs US$7 a month to unlock, but you could always combine Lightroom with any of the professional-like photo editing apps above to get a full suite.