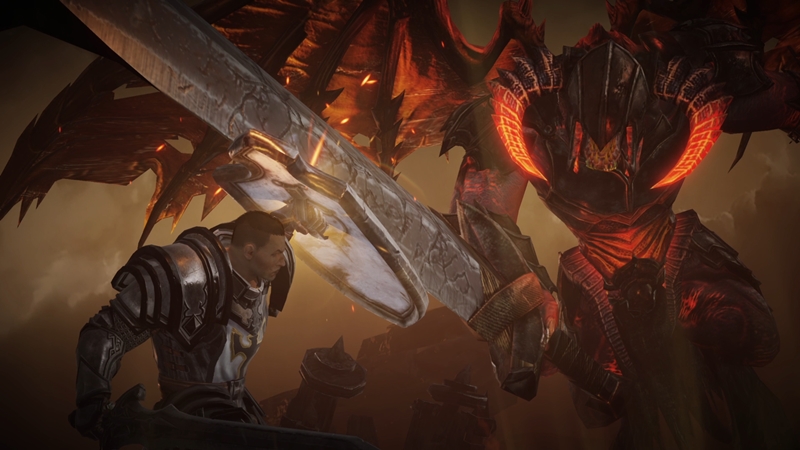 Love it or hate it, 2021 is a great year to be a Diablo fan, even if our most hotly-awaited instalment isn't on the menu.

Yes, it's quite unfortunate that Diablo IV isn't on Blizzard's release calendar this year, but with both Diablo II: Resurrected and Diablo: Immortal making good progress, there's still a lot of work to be done. Of course, that's not all bad - we took D2R's Technical Alpha for a spin earlier this month, and let's just say it's probably as fun as the two-decade-old game has ever been, if not even more so.

We've also been busy checking in with the team on the other side of the office, namely Diablo Immortal Game Director Wyatt Cheng and Principal Game Designer Scott Shicoff, and are happy to announce that our reconnaissance findings have been rather interesting. With the game's Closed Alpha test kicking off today (22 Apr), there's probably no better time to get you clued in on the latest updates - hop in! 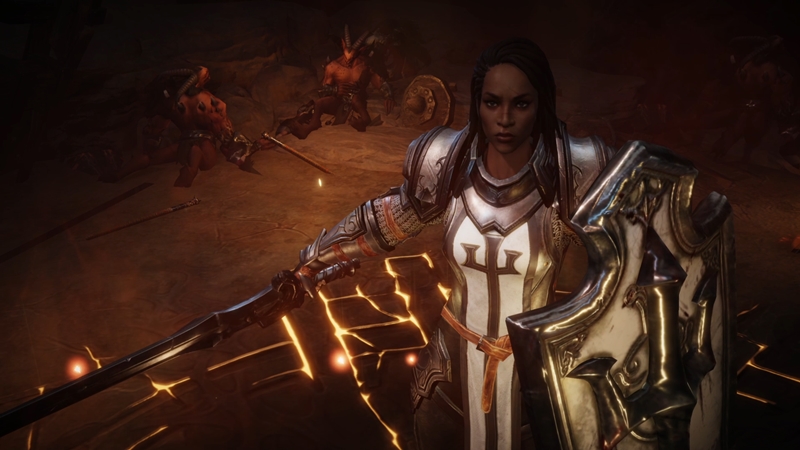 First up, the Closed Alpha will see the return of the Crusader, a hybrid melee-ranged combatant that uses powerful melee weapons, heavy armour, and devastating holy magic to smite their foes. It was formerly one of D3's DLC classes, but you won't have to worry about paying for it again in Immortal - it'll be joining the Barbarian, Monk, Wizard, and Demon Hunter as the fifth of the game's six playable classes. 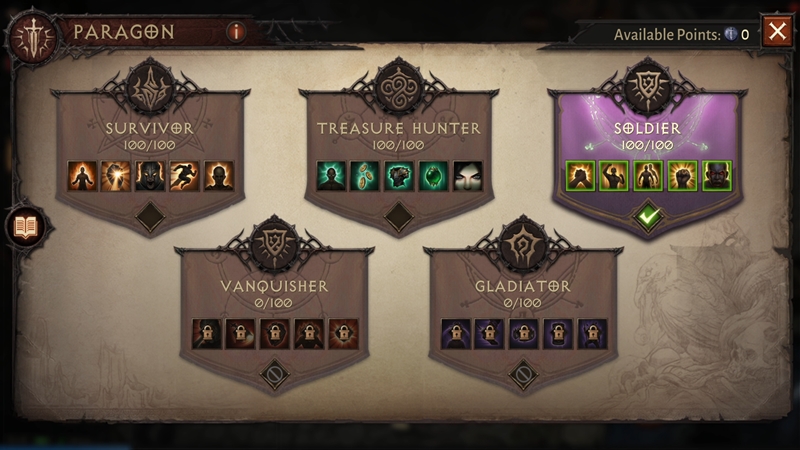 Speaking of levels, the developers have also buffed up the level cap by 10, from Level 45 to Level 55. Additionally, they've also tossed in a new Paragon tree for players to experiment with, and having more of such options is always good for variety.

The Frozen Tundra and Mount Zavain 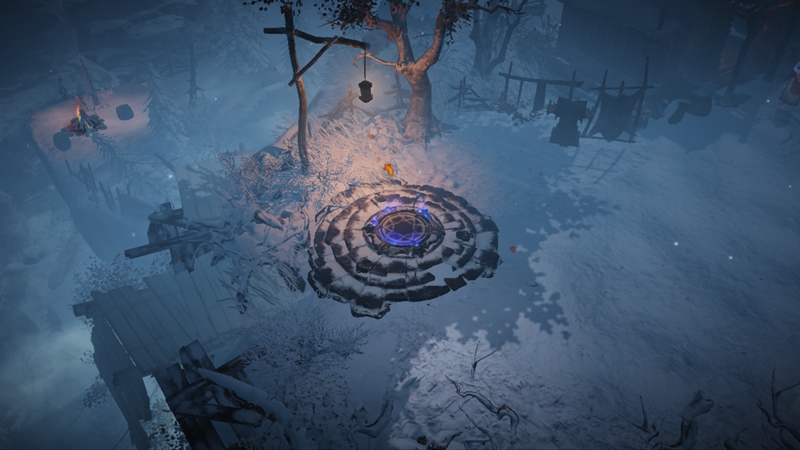 The Closed Alpha will also be adding a few more spots to Immortal's map. The first of these is the chilling wastes of the Frozen Tundra, and you might want to pack more than a parka and a scarf because the army of Baal still wanders these frigid lands in search of their next victim. 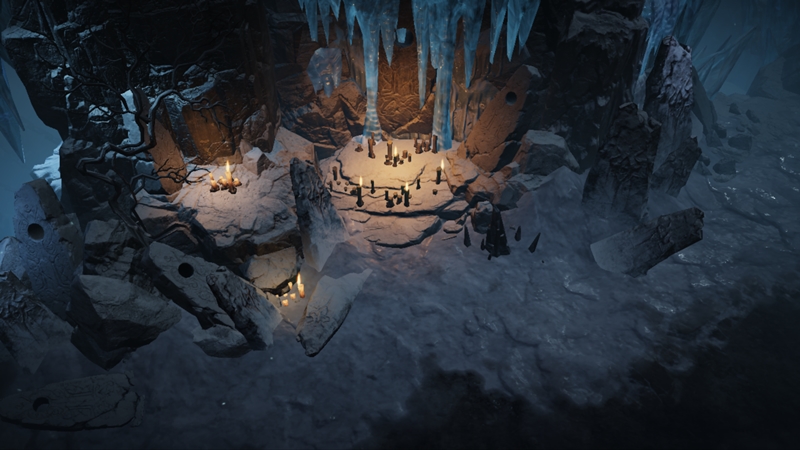 Oh, and if you find a cave in the middle of nowhere, it's probably the game's new dungeon, the Cavern of Echoes. Still, for those who are courageous enough to go deeper, you might get lucky and come across the mysterious Iceburn Relic. 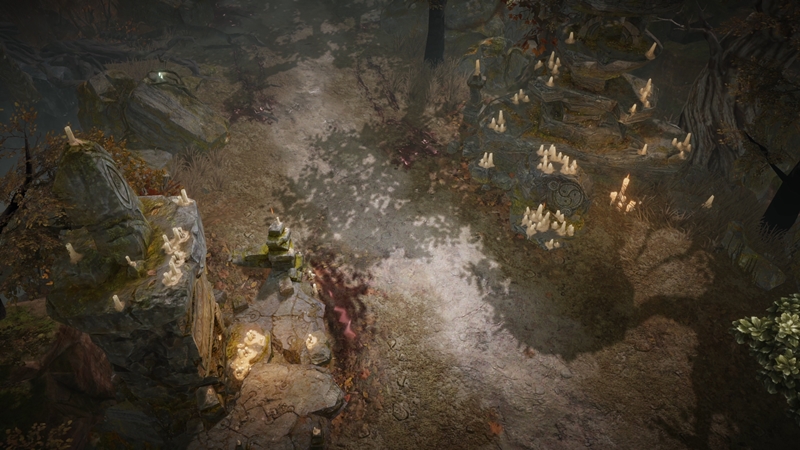 Meanwhile, those who plan to explore Mount Zavain can take some time to enjoy the sights and sounds, which include hordes of Khazra Goatmen attempting to conquer the homeland of the monks.

The Cycle of Strife 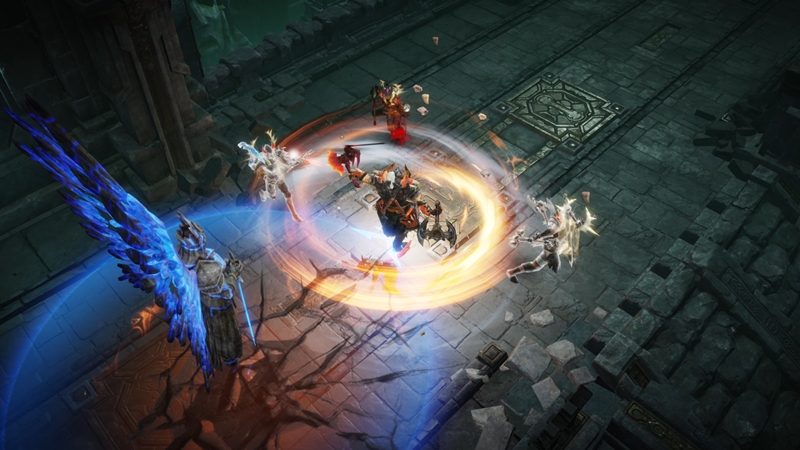 Here's where things start to get really spicy, and I do mean multiplayer PvP raid-spicy. To put it simply, The Cycle of Strife is a server-wide faction-based endgame war where players fight to join the ranks of the Immortals. As Shicoff mentioned during our chat, this exemplary band of warriors is also where the game gets its name from, and their sole duty is to protect Sanctuary from the worst that the demons can throw at it.

Now, the team has crafted an intricate background narrative for the Immortals, but since it's pretty lengthy, we'll be going through that bit in its own piece later. Generally, the competitive relationship between the Immortals and the other faction known as the Shadows is like an ultra-large-scale clan war. Over each competitive season, which the developers say will last between 1-3 months, the Shadows will form Dark Houses and attempt to usurp the Immortals' place for themselves. This can be achieved by stealing resources, disrupting raids, and completing various faction challenges, while the latter tries to defend their title through similar means. At the end of it, as RPG tradition dictates there will be a great big fight where the best of the Shadows will go toe-to-toe against the Immortals' leaders. 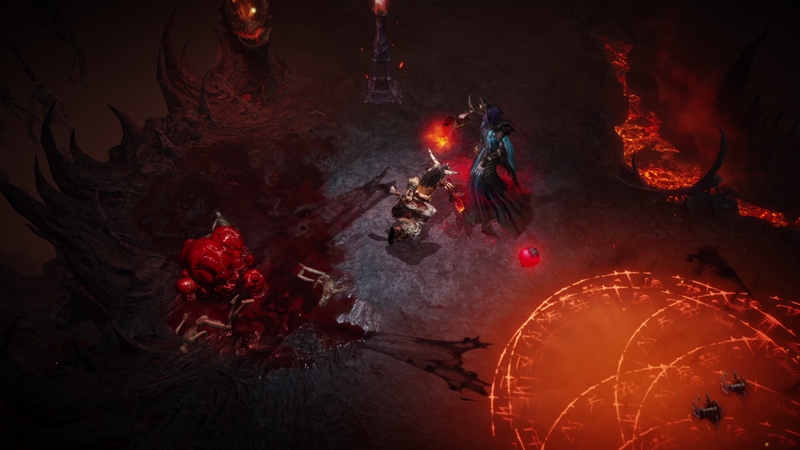 Up next is the Helliquary, and this new boss-hunting dungeon is a godsend for treasure hunters since it allows players to locate and challenge particularly powerful enemies. Speaking of loot, the Closed Alpha will also be introducing Essence Transfer, which allows players to acquire and extract Essences from their unwanted Legendaries and use them to customise other Legendaries. This makes it such that your existing loot doesn't entirely go to waste, which I think is a really nice addition. 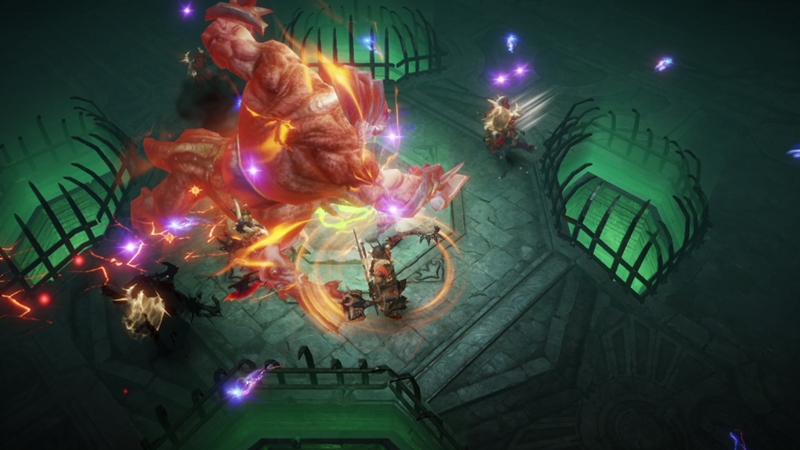 Finally, there will also be new 8v8 PVP team battles that eligible players can take part in. Right now, we're not too sure about the level or character requirements yet, but there doesn't seem to be anything particularly interesting about it. From what we can see, it's just good old Team Deathmatch which, to be fair, is always a welcome addition.

And that's a wrap for now. For more specifics, you should probably check out the official Diablo: Immortal blog post, and we'll be doing up a more detailed piece on The Cycle of Strife as well - stay tuned!