Living with a personal robot, a temi AMA

This article is contributed by Vincent Chang and a version of it first appeared in The Straits Times, an SPH publication, on February 18, 2020.

Created by a United States-based start-up founded by Mr Yossi Wolf, an Israeli robotics expert, temi has been touted as a personal robot suitable for homes and is actually available on sale from various online sites such as Lazada as well as its own website. 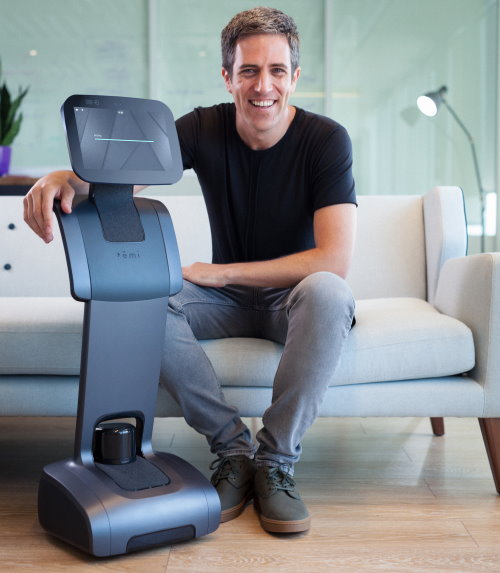 WHAT CAN TEMI DO?

In its own words, temi can "answer questions, play music, show you videos and connect you to anyone in the world" without you having to use your smartphone.

SO I JUST ORDER TEMI AROUND WITH MY VOICE?

Yes, it comes with its own virtual assistant that responds to the "hey temi" phrase. To encourage you to put down the phone, temi even has a small shelf at the back with an embedded wireless charger.

This shelf is also handy for carrying things (up to a load of 3kg) like utensils, snacks or newspapers.

You can also tap on the screen to control temi. 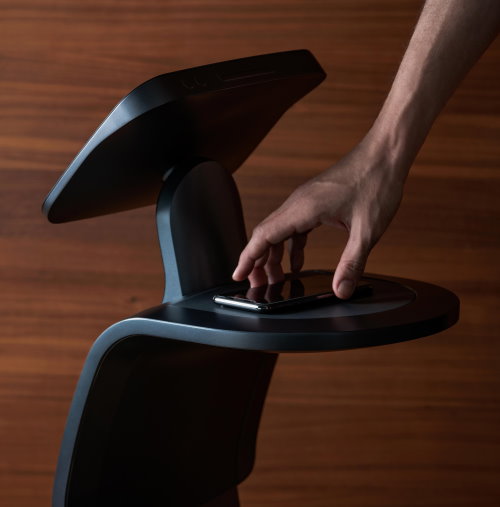 CAN IT SING OR DANCE?

Temi has a "horrible singing voice" but it has good speakers that complement its 10.1-inch touchscreen perfectly for watching videos or listening to music.

It refused to show me its dance moves though when I asked it to.

CAN TEMI TELL ME A JOKE?

"What do you get when you cross a tractor with a robot?" Answer: A transfarmer.

Yeah, temi knows a thing or two about robot jokes. To its credit, temi does a passable job of understanding me, though it can be a bit slow to respond.

If you prefer a different virtual assistant, temi also supports Amazon Alexa. Switch to the Alexa option in the settings to use the Alexa activation phrase instead of "hey temi". Amazon does not support Alexa in Singapore though, so some features may be unavailable.

HOW DOES IT CONNECT ME TO OTHER FOLKS AROUND THE WORLD?

Using the temi mobile app (available on iOS and Android) on a smartphone, you can remotely make video calls to temi. It is like FaceTime, except the app user can actually "drive" temi - via the app - around the home.

So temi is also a home security camera on wheels?

Yes, temi can be used to check on family members or pets at home when you connect to it remotely using the app and drive the robot around. 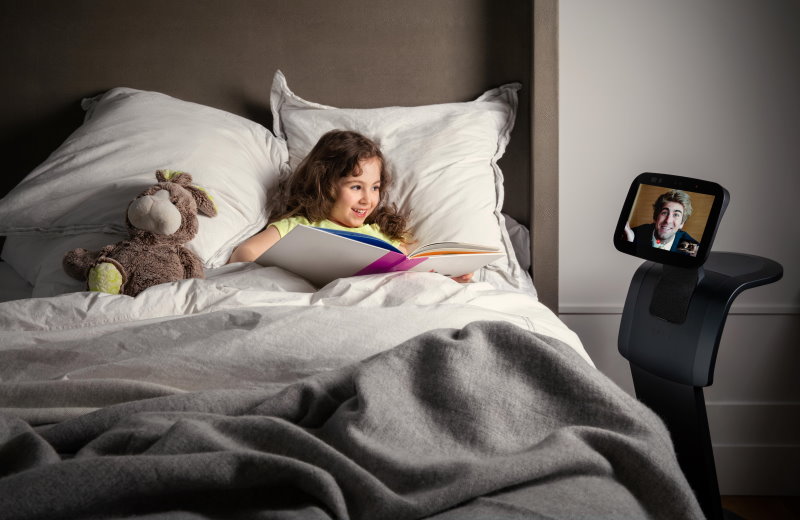 STOP FOLLOWING ME! WHY DOES TEMI DO THAT?

By tapping a button at the top of its "head", temi will follow the nearest person in front of it. Its screen will also move up and down to track the person's face.

Thanks to a whole bunch of sensors, including lidar (the laser-mapping technology used in self-driving cars), depth and proximity sensors, temi can avoid obstacles such as stairs and furniture. It can also remember specific locations in the home, such as the bedrooms, kitchen and living room, and move to these places when ordered. 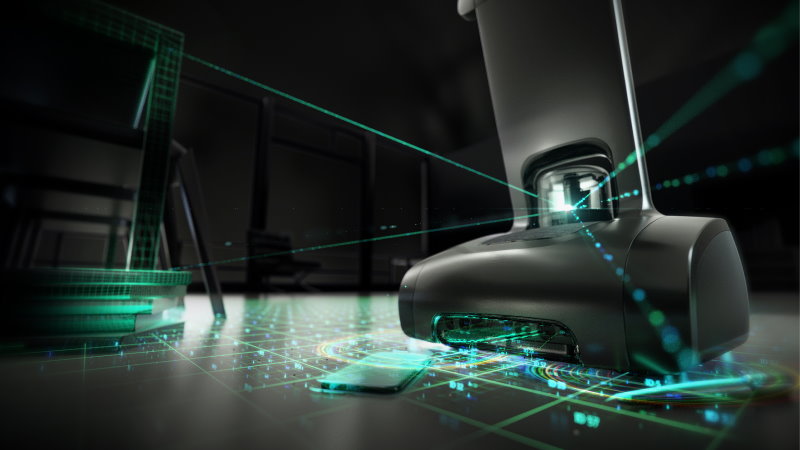 WILL TEMI KNOCK ME OVER?

This is a valid concern, as temi is a 12kg robot that stands at 1m tall. But it is very careful with its movements. In fact, it often gets stuck in a tight spot because it seems overly cautious about bumping into objects.

SO DOES TEMI MAKE A GOOD HOME HELPER?

Most of temi's functions, such as answering queries and entertainment, are available on a smartphone. But because we tend to anthropomorphise things - and temi's robotic form is already human-like - temi could be a good companion for those living alone. Besides, its video chat function makes it very easy for family members and friends to connect to the person at home.

TEMI SOUNDS MORE USEFUL FOR BUSINESSES. WILL IT MAKE A GOOD EMPLOYEE?

Indeed, if you had dropped by Singtel's 24-hour unmanned pop-up store at Tampines Hub, you may have seen temi in action. The robot is used to greet visitors and answer their queries - with a Singtel staff controlling it remotely.

Local distributor RoboSolutions said that the robot has been used at events, such as Temasek Polytechnic's open house last month as a guide for visitors. Several software firms, schools and museums here are either exploring the use of or are already using temi.

BUT WILL TEMI (AND ROBOTS) TAKE OUR JOBS?

Robots have long been predicted to displace humans in certain industries. For instance, an Oxford Economics study last year estimated up to 20 million manufacturing jobs will be lost to robots by 2030. And the rate at which this is happening is accelerating.

Indeed, the potential loss of jobs to automation has led some, such as billionaire Bill Gates to suggest a robot tax, which could be used to pay everyone a basic living wage, also known as universal basic income.

On the positive side, automation can help us do more with less, especially given our ageing population. 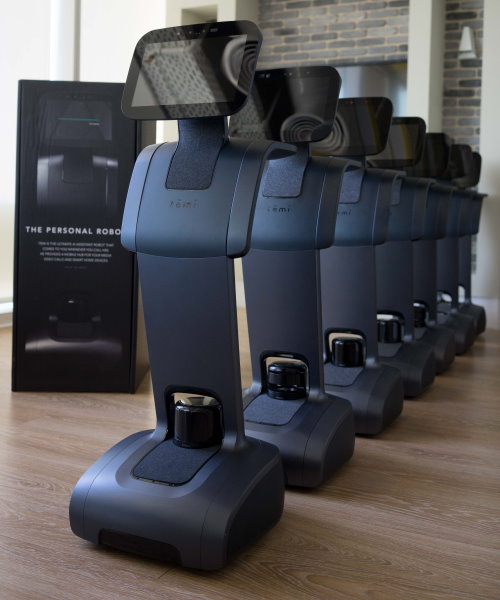 SO WE CAN CHILL AT HOME AND LET ROBOTS DO THE WORK?