All 2017 LG OLED TVs run the WebOS 3.5 smart TV platform. With a faster SoC, the TVs are quicker to turn on and have all the horsepower needed to handle the various HDR formats and processing smoothly.

Everything I liked about WebOS in its previous forms are still there, of course, including the horizontal scrolling bar that lets you quickly get to your favorite apps and inputs. The usual fare of modern smart TV features, such as web browsing, smartphone control with a remote app, media playback from a USB stick or beaming your phone’s content onto the big screen, and surfacing related content based on what you’re watching currently, are all present. If you so desire, you can also fire up the OLED Gallery app to turn the TV into a giant photo frame. The effect is actually quite convincing, especially for an ultra-thin W7T that’s “pasted” on the wall. Last but not least, Magic Zoom, which allows you to enlarge objects on the screen, now gains a recording function.

This year’s Magic Remote gets a few extras too, key of which are the dedicated Netflix and Amazon Prime Video buttons. You can also program a few of the buttons to act as shortcuts for other apps (e.g., YouTube), use the remote’s built-in microphone to optimize the TV’s sound, and explore a 360-degree video using the remote’s arrow keys. 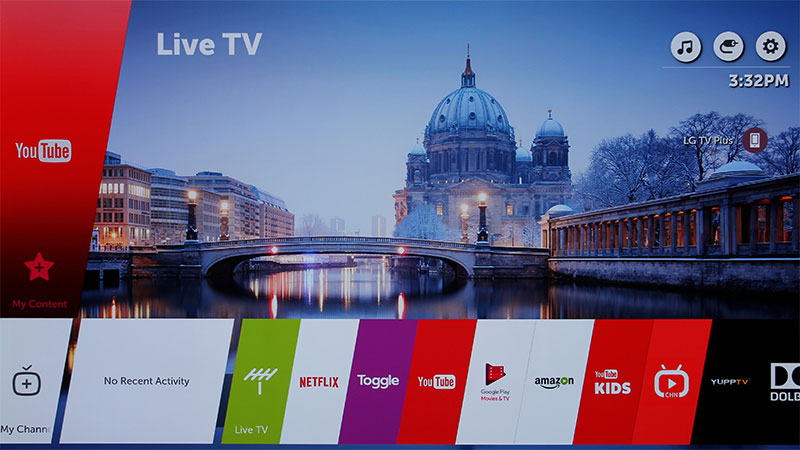 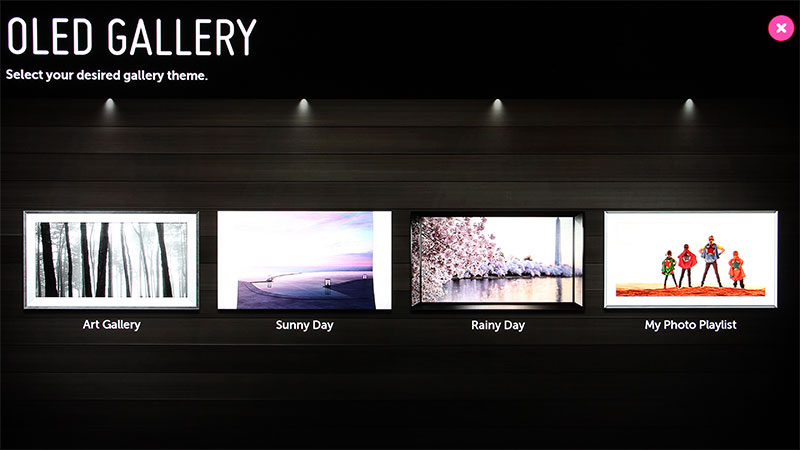 Since I tested the OLED TVs in a dark room, I mostly alternated between the Cinema and ISF Expert (Dark Room) picture modes. The TVs didn't throw up the ISF presets when they detected HDR/Dolby Vision signals, but thankfully, I found Cinema mode to also work well for HDR. (There's a separate Cinema Home mode that you can try if you prefer a brighter HDR picture.) For what it’s worth, when I turned on all the lights and raised the blinds to simulate daytime viewing, I had to crank up the OLED Light setting from 30 to about 50 to overcome the stronger ambient light.

Additionally, when watching regular SDR content, there's an HDR Effect mode that you can use to generate a more HDR-like image. Frankly, I’m not a fan of this mode because I found the color saturation boost to be overzealous at times. Perhaps it’s just luck or LG has upped up its quality control game, but my W7T and G7T review sets didn't require drastic calibrations out of the box. I was glad to find both 20-point and 2-point white balance controls (even in HDR mode), but minor tweaks in the latter were all I did to get an accurate grayscale. I barely touched the color management system’s controls either; in fact, when I first tried to remedy the very slightly underpowered green on the W7T, I ended up with a worse picture with unnecessary artifacts. The Color Gamut setting should also be left at its Auto setting as the TVs are able to automatically adjust their color tracking based on the input signal.

Out of habit, I also hunted down various picture enhancement settings to turn them off. In LG TV’s case, these are things like Sharpness, Dynamic Contrast, Super Resolution, Edge Enhancer, Color Filter, Noise Reduction, MPEG Noise Reduction, and Motion Eye Care. While I typically do this to get an image that’s as unadulterated as possible, I won’t call it a must-do because different people have different preferences. If you did the same and found that you dislike the softer or more grainy look, try reverting to the original sharpness and noise reduction settings and adjust to taste from there. 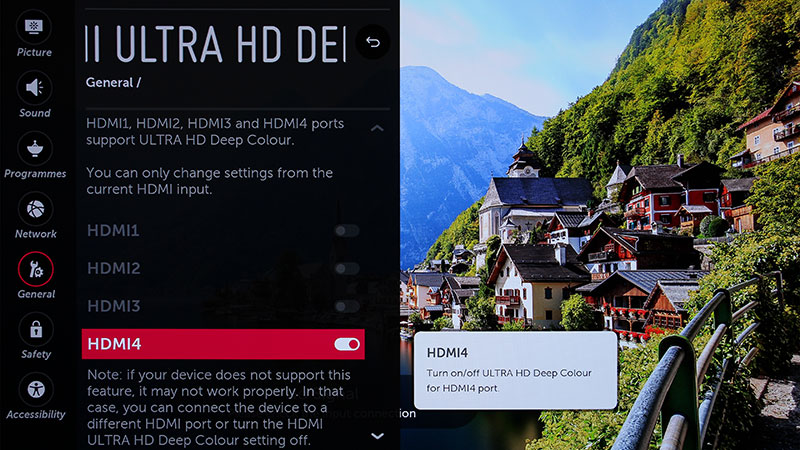 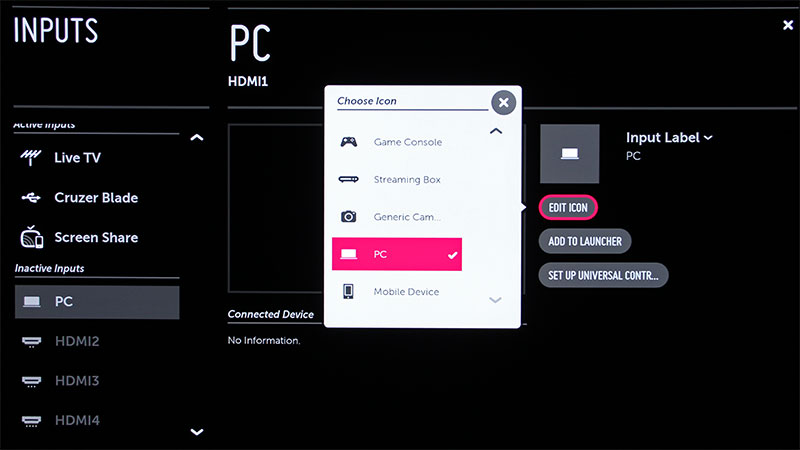