For 4K testing, I used various clips I’ve amassed through time, played from either a custom PC or a USB drive connected to the soundbar’s USB port. Samsung’s UBD-K8500 was the player used for UHD and HDR Blu-ray movies, which included the The Lego Movie, The Revenant, and Life of Pi. I also spent some time with 1080p Blu-ray movies, such as The Lord of the Rings: The Return of the King and Casino Royale, mainly to observe the upscaling performance (spoiler: it’s great). Naturally, to test out Dolby Vision and Dolby Atmos, I did quite a bit of Netflix and chill. Finally, a bit of time was reserved for some console gaming and input lag testing to find out how viable it is to use the TVs as gaming displays.

Well, what can I say? Overall, the LG W7T’s and G7’s picture quality is excellent. Since they use OLED technology and not LCD with a backlight system, there’s no local dimming issues (like halos following moving bright objects or blooming into darker portions of the picture) that even the best LED-LCD TVs have problems dealing with. The inky blacks and high contrast are what made OLED TVs so desirable, and the W7T and G7T are no different. Visually, the W7T is the more striking of the two: in a dark room, the TV simply melts into the wall like no other TV I’ve used. After a few episodes of Game of Thrones, even my most TV-disinterested colleagues gave their thumbs-up.

While the W7T and G7T never got as bright (at best: 700 nits) as the Samsung Q9 QLED TV, I never found them to look dim for the stuff that I watched, be it regular SDR or HDR content. Yes, technically, specular highlights in HDR content can go brighter and look more realistic on LCD TVs with a high peak luminance (e.g., Samsung Q9, Sony Bravia Z9D); but realistically, such fleeting differences in a moving picture are unlikely to be noticed by most people. Again, people are more likely to be enamoured by the OLED TVs’ deep blacks and infinite contrast because these apply to all content and are more immediately obvious. 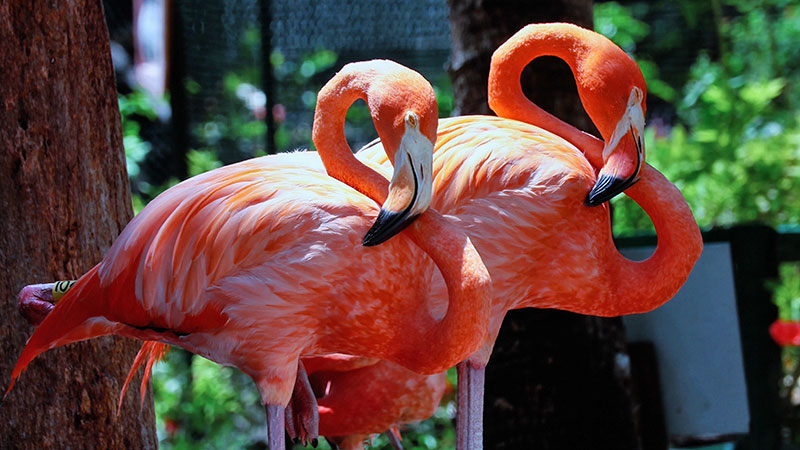 Thanks of OLED’s self-emitting nature, I didn't get washed out blacks or brightness dips when viewing the OLED TVs at an angle. Blacks also remained… erm… black in a bright room, and I didn't have to deal with any glare or reflections. In sum, either of two OLED TVs will make for a great family TV.

The OLED TVs’ handling of wide color gamuts is also excellent, with DCI-P3 and Rec.2020 coverage coming in at about 98% and 70% respectively. (We've covered more about color spaces in this article for further info.) In short, if you’re an HDR fan, you can expect deeper and richer colors, especially for the greens and blues. To be clear though, in a couple of very bright test scenes, some colors didn't look as vivid or bright as the Samsung Q9, but that never posed any problem during regular use. A couple of dark scenes also exposed slight color banding on the G7T, but it was so minor that I won’t consider it a deal breaker. 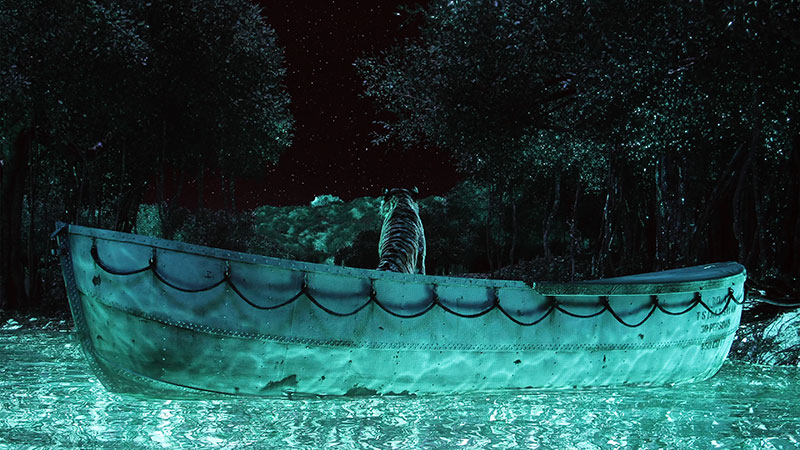 Like last year’s G6T, when I disabled TruMotion (which governs motion interpolation), motion sharpness took a hit. That improved considerably when TruMotion was turned on, but that also caused 24fps material to look smooth (i.e., soap opera effect). Eventually, I used the User preset and left the De-Judder and De-Blur controls at 0 and 6 respectively. Your sensitivity to motion artifacts and judder is likely to be different from mine, so adjust these settings to taste. The Real Cinema setting buried in the Picture Options should also be left on when watching 24p content. 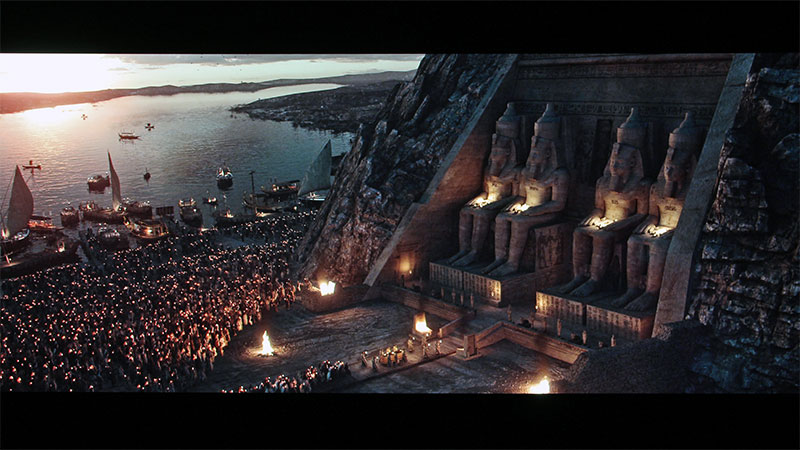 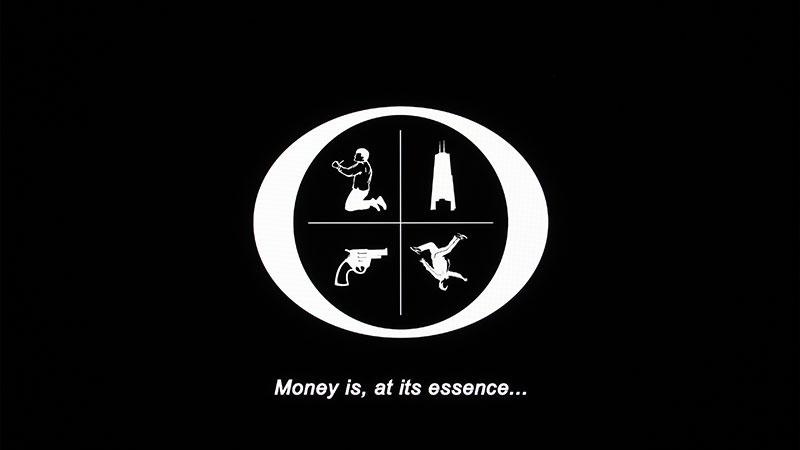 Dolby Vision and Dolby Atmos performance, and some notes regarding audio

At this point, it’s worth reminding that the OLED TVs support Dolby Vision HDR and Dolby Atmos video and audio formats. I sat through the whole of Okja, an action-adventure movie from Netflix, and came away hugely impressed by the great array of tones whenever the titular super-pig roamed its bright and beautiful forest world. The 3D sound field enabled by Atmos pushed the immersive scale up a notch, too, but it’s still no match for a proper Atmos setup with separate speakers. The W7T did sound better to me than the G7T because of the former’s two upward-firing speakers, but only just. 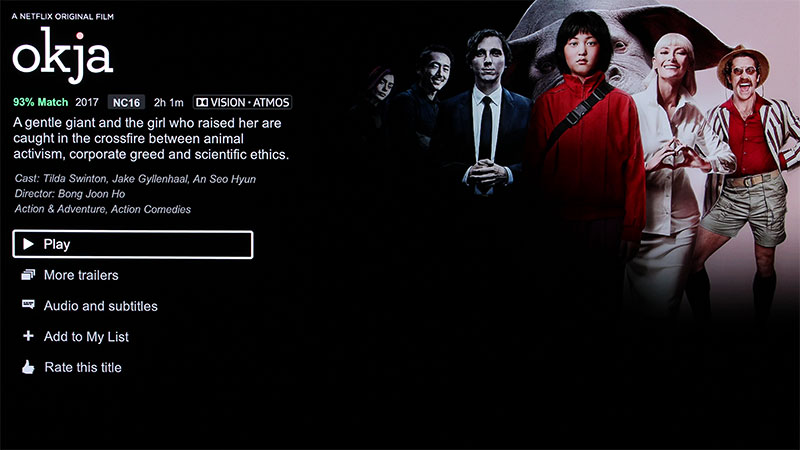 Now, I get that some advanced users may poo-poo the idea of integrated sound bars and prefer to use AV receivers or sound bars of their own choosing. All I can say is that while LG’s 2017 OLED TVs support Dolby Digital Plus (with Atmos) over an HDMI ARC connection, the bigger problem is in finding sound bars that support Dolby Digital Plus passthrough or AV receivers that do Dolby Vision passthrough. Put simply, using the LG TVs’ own streaming apps and integrated sound bar is still the surest way to get both Dolby Vision and Dolby Atmos. And lest I forget, Dolby Atmos playback over Dolby TrueHD through Blu-ray (e.g., titles like Transformers: Age of Extinction) isn't supported on any of LG’s 2017 OLED TVs at the moment, but the company did say this will arrive via a software update. 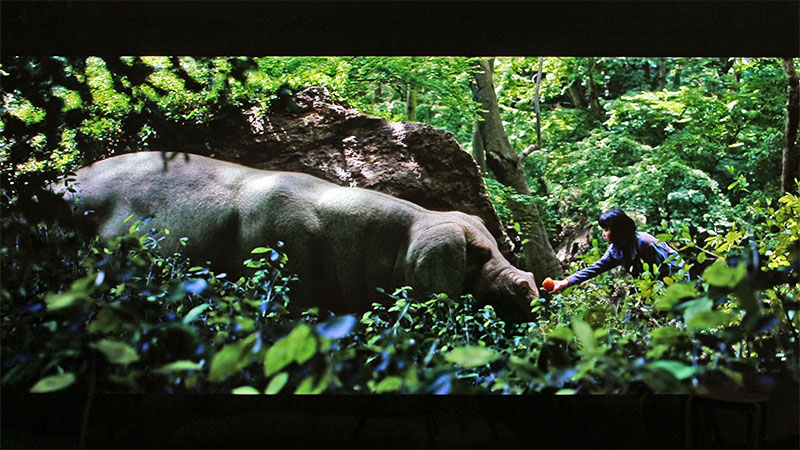 Finally, the OLED TVs are as good a gaming display as the Samsung Q9, with input lag at about 22ms using the Game picture mode. Alternatively, if you want to force 4:4:4 chroma (even in HDR) because you’ve a powerful enough gaming PC, you can engage PC mode by going into the inputs menu and changing the input label of the corresponding HDMI input to PC. I’m a fan of this trick because this means I’m free to use my preferred picture modes rather than having to stick to the Game mode and still get a low input lag.