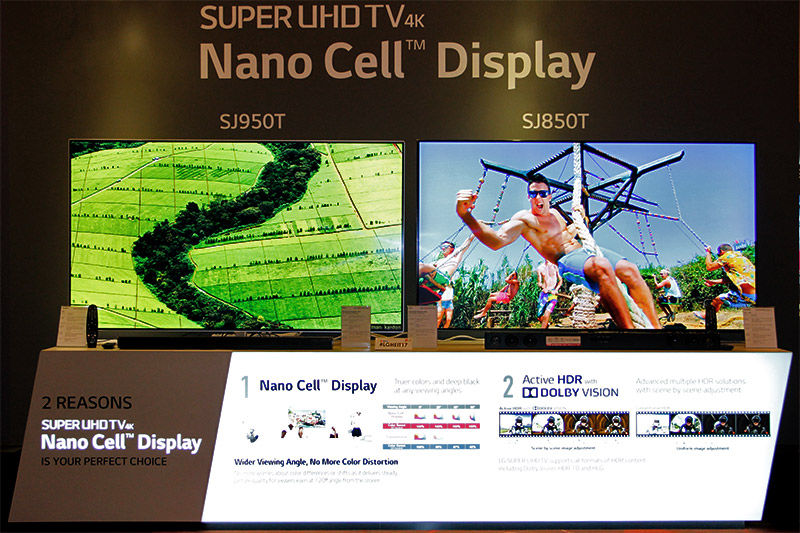 All about colors and HDR 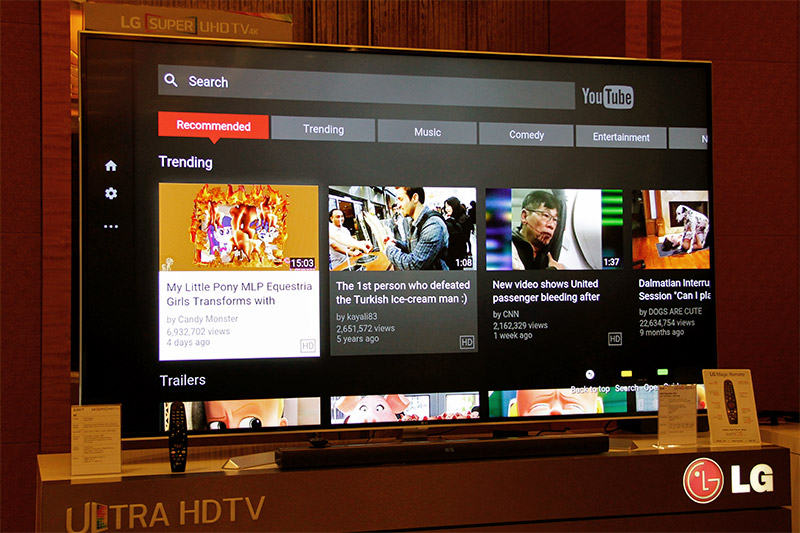 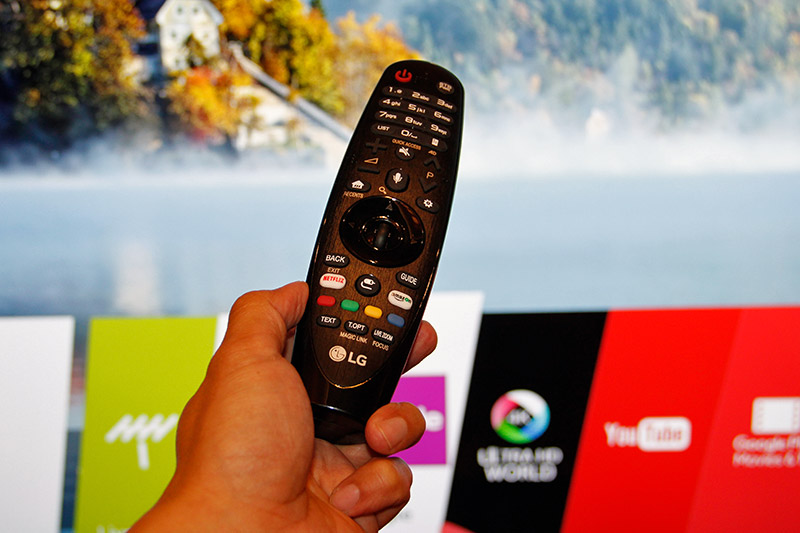