Day One - INFINIA And Beyond

Greetings! It’s now five degrees Celsius here in Seoul. Indeed, the cool weather in Seocho is a welcome change compared to the heat and humidity back home. However, we are not here for pleasure or simply to savor the best of Korean food fare. More importantly, HardwareZone is proud to be part of LG’s INFINIA Asia Press Tour, a three-day event consisting of key interviews with LG’s executive designers, local store visits, technological demos, and a factory tour if time permits. 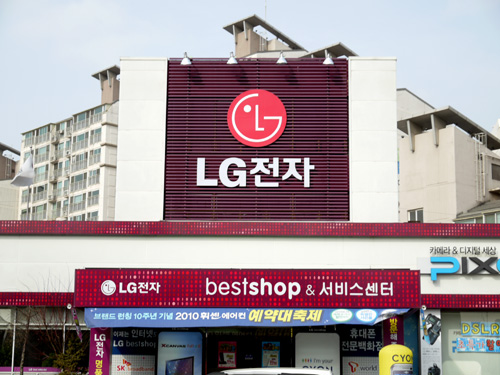 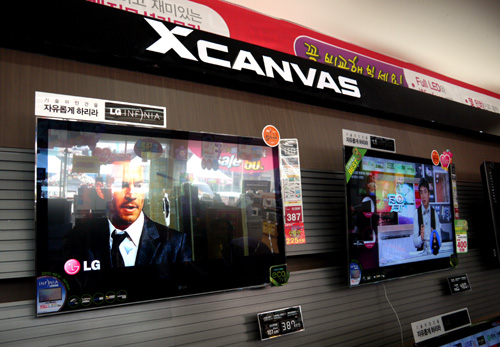 For day one itself, we managed to snag a little tete-a-tete with LG's key designers such as Mr Hong Sayoon, Vice President of LG's Home Electronics (HE) Design Lab, and Miss Kim Jin, Vice President of the HE Design Research Lab, who coincidentally designed LG's swanky Chocolate phone as well. Based on what we've gathered, LG's upcoming INFINIA televisions are based on key design concepts inspired by consumers' needs and demands. Mainly, the upcoming INFINIA-themed sets will feature a seamless and minimalist design, including their flagship 6.9mm slim LX9500 3D-ready model, and a 9mm slim "borderless" variant. Both Full-HD models are furbished with LED backlights with local dimming features. Note the slight change in naming convention, however, designated for Singapore's release as compared to the LE9500 announced in the States during the CES trade show. If you've missed our in-depth coverage on the upcoming LG TVs during CES, you can catch them here and here.

Moving on, LG is also keen to dress up their TVs with future trends in mind. "Consumers prefer a clean and simple form factor where TVs are concerned. Too many lines would only serve as a distraction", says Miss Jin. On top of that, Mr Sayoon also mentioned that some competitors have simply slapped on an additional sheet of glass on top of the panel, which isn't a "true" seamless form per se. One other engineering trait LG is particularly proud of can be found in their Injection Compression Molding (ICM) technology, which relies on film lamination to eradicate the gap between screen and bezel, he added. 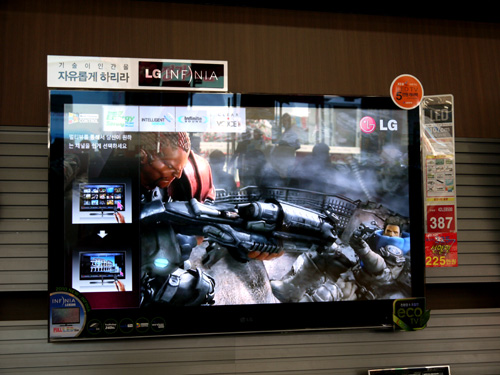 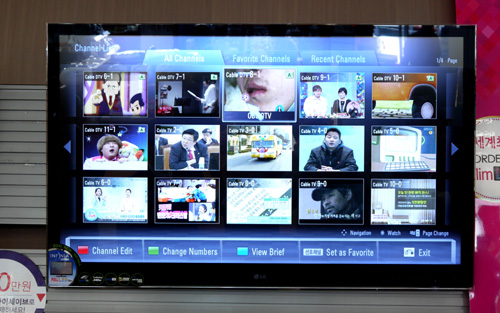 Understandably, consumers can expect LED-backlit models to occupy up to 60 percent of LG's future LCD TV line-up. On that note, we've also been told that four new Full HD LED-backlit models under the INFINIA umbrella will be hitting our shores really soon before the first half of the year is over. While LG is unable to give us a definitive price on their upcoming 3D TVs, they did mention that the stereoscopic sets will cost 20 to 25 percent more than conventional 2D displays. Two pairs of active shutter glasses are expected to accompany their 3D sets. One cool addition we've spotted on the INFINIA series is LG's "Magic Wand" remote. Though it isn't as fancy as Samsung's Series 9000 wand with its tiny LCD screen, LG's new toy is actually pretty nifty since it navigates the TV's GUI very much like a Wii remote. On another note, LG's flamboyant Scarlet series will no longer remain in their mainstream outlook based on LG’s current roadmap. Be sure to grab them while they're still around. Till then, stay tuned for more updates from Seoul. 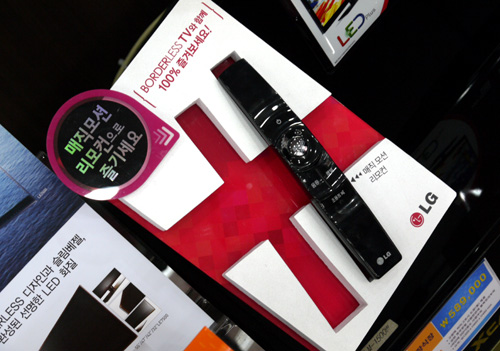 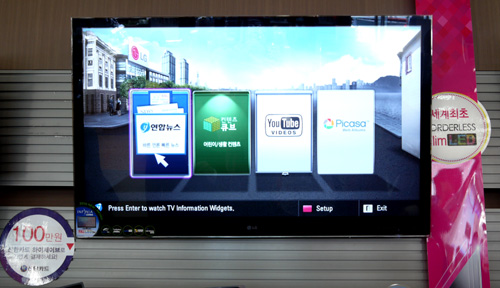 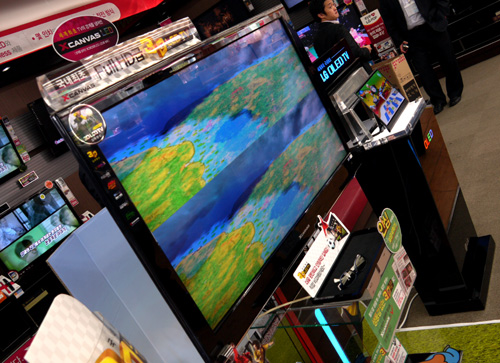