LG Gram's 14 and 15-inch notebooks weigh less than a kilogram!

Say hi to the LG Gram, a 15-inch notebook that weighs less than a kilogram

Note: This article was first published on 29th June 2016. 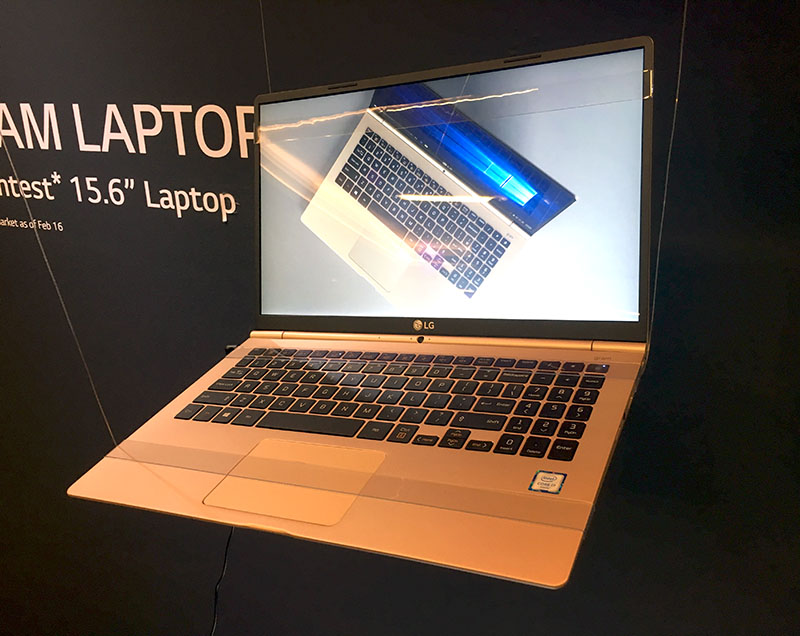 The laws of physics are immutable. If you have a large notebook with a large display, it will have to be heavy. So for users who want a notebook that is light, and by light we mean under a kilogram, that means sacrificing display size.

As best as we know, Lenovo’s Lavie Z is the only exception to this rule. It has a 13-inch display, but it comes in at just 840g heavy, thanks to its use of magnesium and carbon fiber. Now, however, we have a new notebook that is joining the Lavie Z, and it's arguably even more impressive. 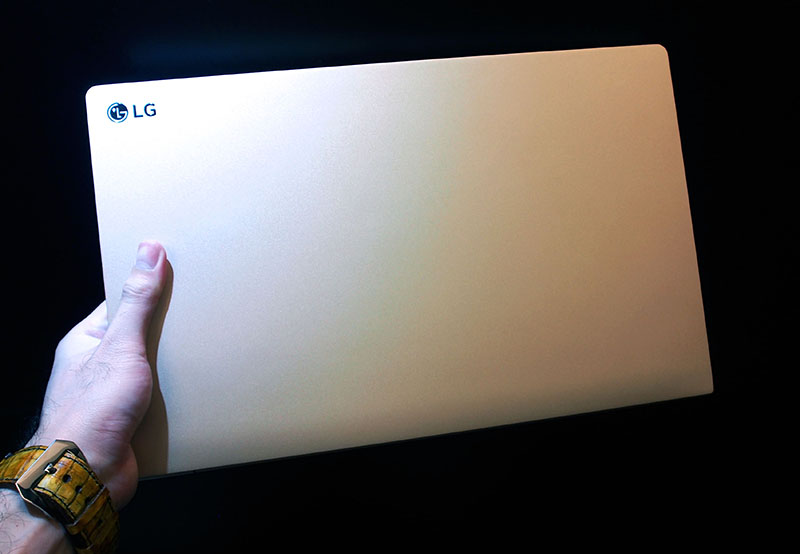 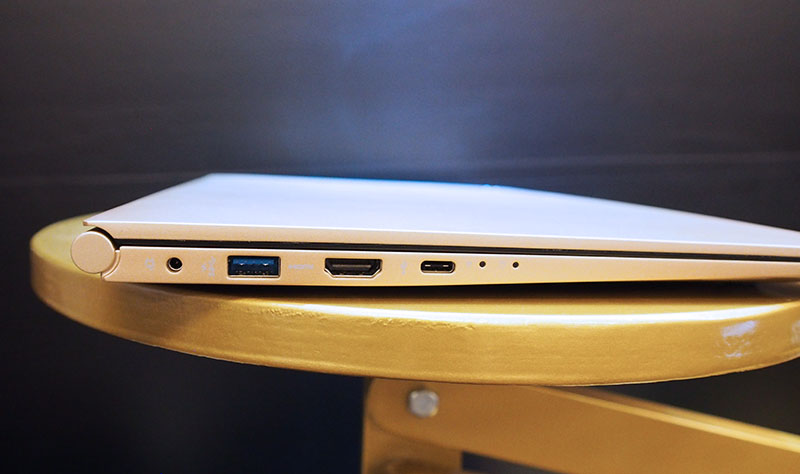 Say hello to the new LG Gram. First seen at CES earlier this year, the LG Gram is available in 14 and 15-inch sizes. The LG Gram collection has been specially designed to be exceptionally light. In fact, both the 14 and 15-inch models of the LG Gram weigh just 980g. This makes the 15-inch LG Gram the world's lightest 15-inch notebook. It also means that the 15-inch LG Gram is even lighter than an 11-inch MacBook Air! That is quite incredible. Like the Lavie Z, the LG Gram achieves its impressive weight thanks to the extensive use of magnesium alloys in the chassis. 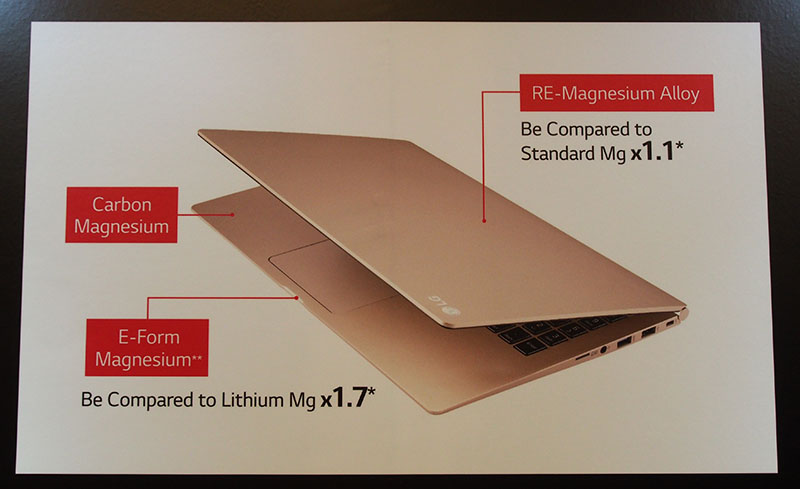 Also amazing is the fact that the 15-inch LG Gram is barely larger in footprint than a typical 14-inch notebook, while the 14-inch LG Gram is sized more like a 13-inch notebook. The reason for this is due to its almost bezel-free design - a page right out of the Dell XPS series textbook. The LG Gram is also remarkable thin. The 15-inch model comes in at just 16.8mm thick, while the 14-inch model is just 12.8mm. All in all, it won’t be a stretch to say that the new LG Gram notebooks are amongst the most portable notebooks we have ever seen.

The 15-inch LG Gram has an IPS display that supports Full-HD resolution (1920 x 1080 pixels). It’s a tad low by today’s standards, but images and text look crisp and sharp enough. And despite the LG Gram 15’s slender dimensions, it comes with a good selection of ports. There’s two USB 3.0 ports, a single USB 2.0 port, a USB Type-C port that supports USB 3.1 up to 5Gbps, and there’s even a full-size HDMI port. Wireless connectivity is provided by the Intel Wireless-AC7265 adapter which supports Bluetooth 4.0 and 802.11ac Wi-Fi up to 867Mbps. 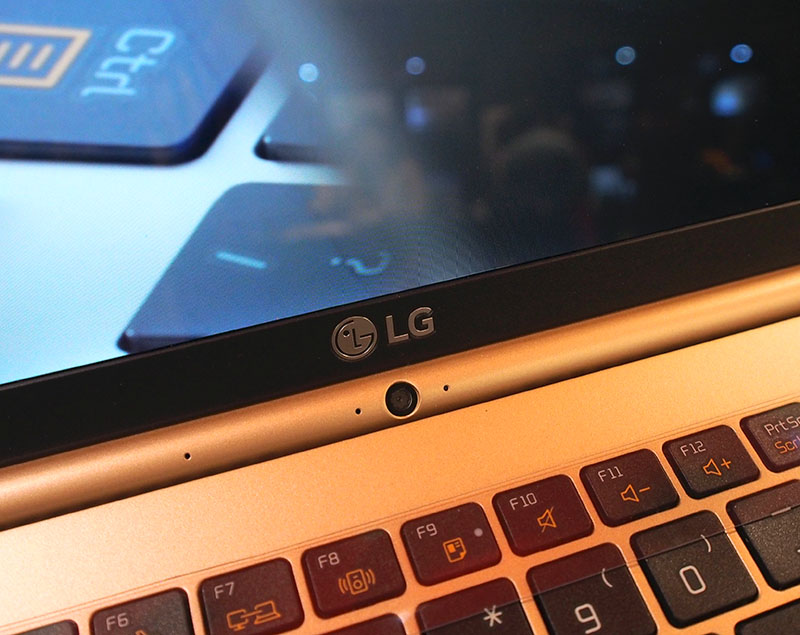 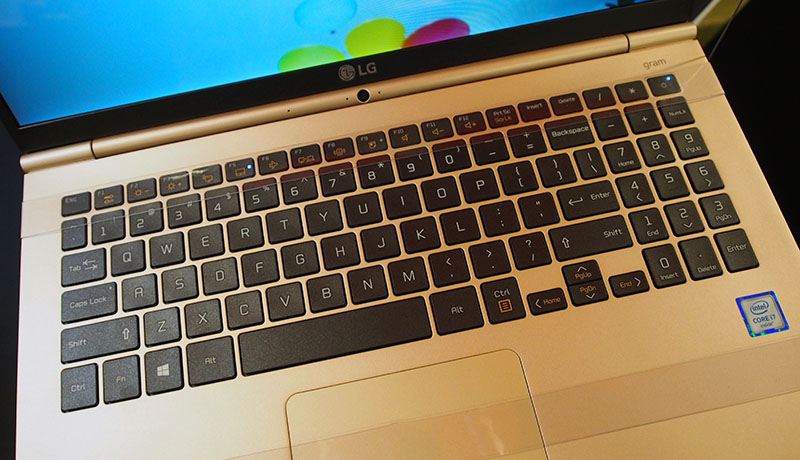 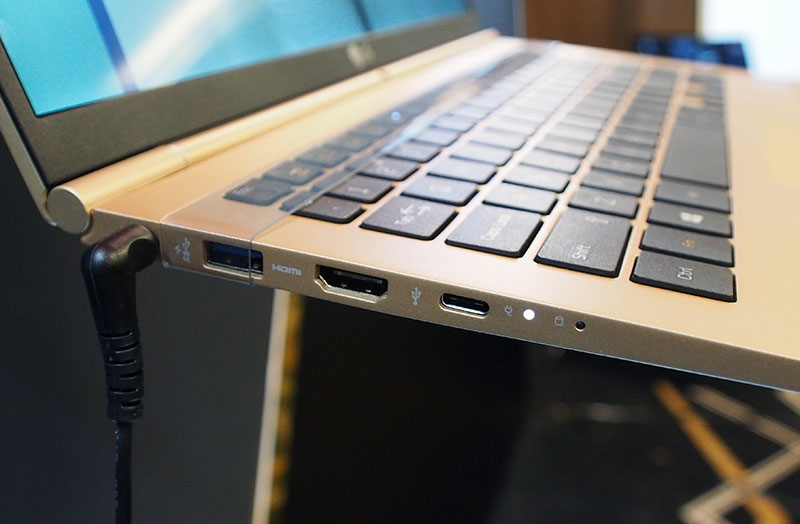 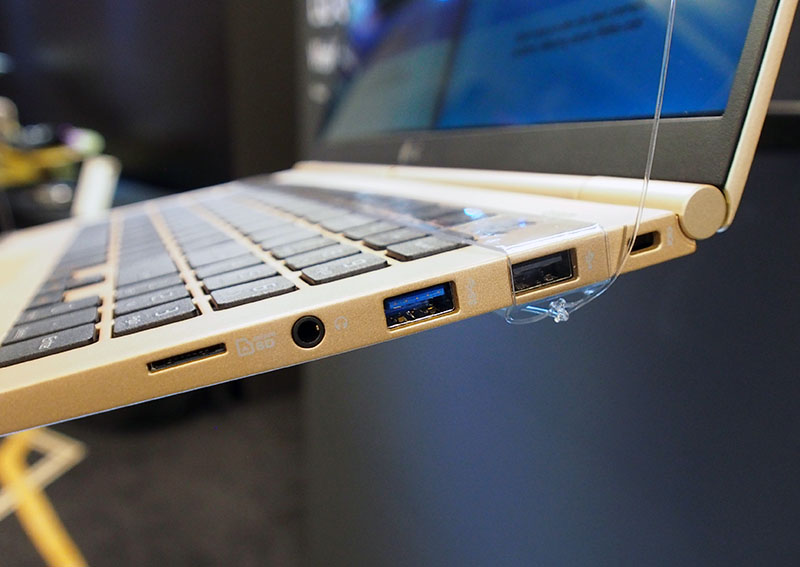 Inside, the 15-inch LG Gram is powered by Intel’s latest sixth generation Skylake Core processors. Customers can choose from either a Core i5 processor (Core i5-6200U) or a more powerful Core i7 processor (Core i7-6500U). There’s a further two variants of the Core i7 LG Gram. Both machines will come with the Core i7-6500U and 8GB of DDR3 RAM as standard, but one will have a larger 512GB capacity SSD, while the other will have a smaller 256GB SSD. The top of the line Core i7 model with 512GB SSD is priced at S$2,199, while the model with the smaller 256GB SSD is priced at S$1,899.

The LG Gram will be available from mid August onwards.