Held at Raffles City's Convention Center earlier this morning, LG's TV launch was closely preceded by the company's announcement of its rather dismal financial bearings. As reported in a press release published yesterday, LG Electronics recorded a loss of more than $US14 million for the first quarter due to hefty investments made in affiliated businesses. With today's HDTV introduction, the Korean CE maker hopes its new line of 2011 televisions would breath new life onto its road to profit recovery. LG's 2011 range will cover all three TV segments, mainly LED-backlit, LCD, and Plasma. Among which, 11 new series were spawned, including five LED models, four Plasma, and two budget CCFL LCD models. The flagship LW6500 model will lead LG's charge, a Full-HD 200Hz display with all the fancy trimmings such as Cinema 3D and Smart TV features. Based on what we've experienced, LG has made 3D fun again, if not more practical and less nauseating. More on Cinema 3D and Smart TV coming right up. 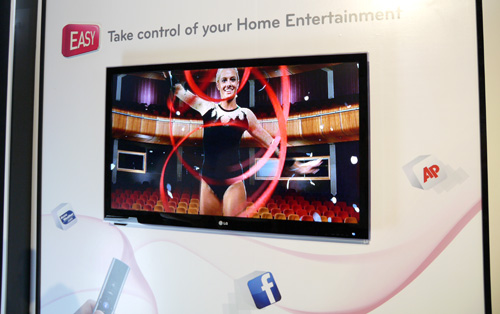 In essence, Cinema 3D is actually the marketing term for LG's passive Film Patterned Retarder 3D technology. Unlike current active-shutter types, Cinema 3D panels are fitted with a polarized film substrate and viewable with polarized lenses. What's more, the use of film instead of a glass substrate also helps the company reduce manufacturing costs significantly. In many ways, LG's Cinema 3D implementation also brings with it many advantages, judging from our brief experience with the new bunch of Cinema 3D sets. For starters, flickering and crosstalk issues were greatly reduced. And not to mention that the stylish passive glasses are lighter, more comfortable, and also independent of annoying batteries. Apart from its allowance for a wider viewing angle compared to active types, the lightweight glasses also allow you to watch 3D movies in any orientation you prefer and under any lighting condition. These are huge advantages for LG and the consumers adopting passive 3D technology over active 3D glasses designed for LCD panels. The downside is that you don't get 1080p resolution while viewing 3D content, but it's definitely HD at the least and is much more enjoyable for all the above reasons. 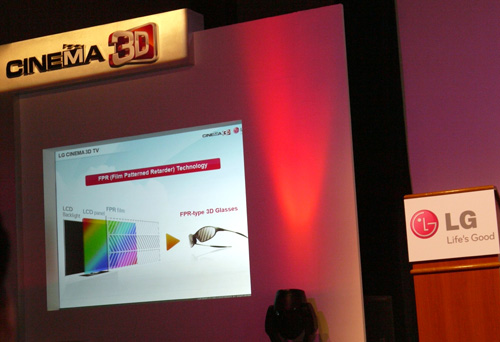 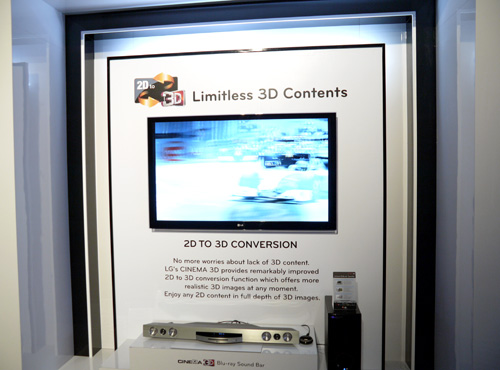 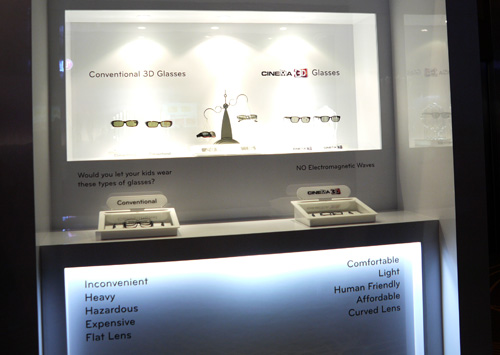 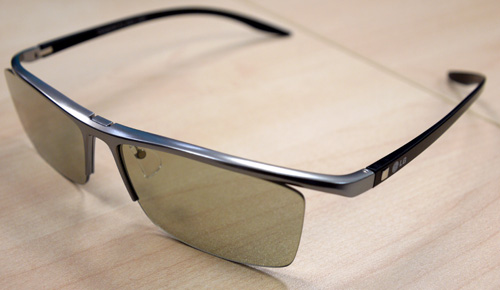 Smart TV is another prominent aspect of LG's latest HDTV range. Fundamentally, home users will be able to access a host of Internet apps and streaming applications from the TV's Home Dashboard page. LG's current platform boasts of 17 apps, including social networking tools such as YouTube, Facebook and Twitter. Live streaming options are limited at the moment, with only MLB TV and Viewster available at this point in time. Local viewers will have to wait till Q3 this year in order to access the LG Apps store to download more content. One other nifty capability is the Smart Share feature. Simply put, it enables users to stream content to the TV using DLNA compatible devices. In terms of hardware, LG has thrown in the optional Magic Motion remote wand for their Smart TV package as well. Instead of relying on a standard remote's D-pad to navigate the onscreen interface, you can simply point and click on the screen's icons. For further details on LG's 2011 HDTV line up, please hit to jump stashed below. 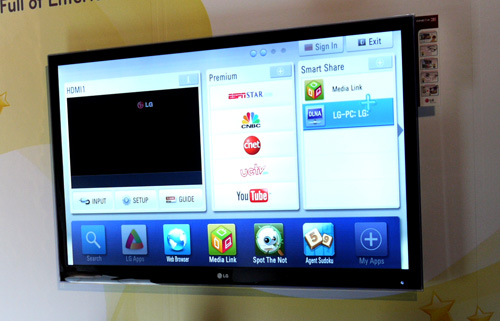 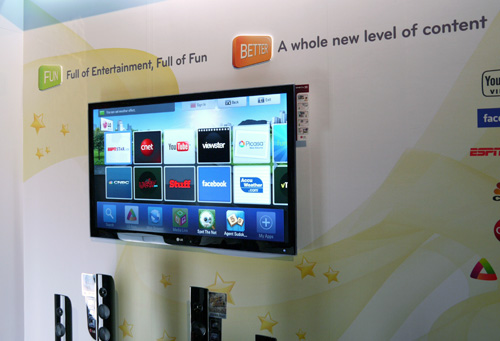 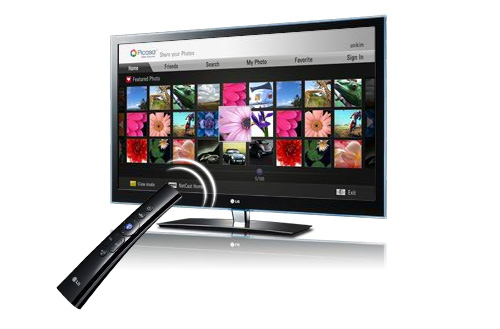