With regards to content, besides the usual fare of popular apps (some of which are region specific) and the 3D World content service that’s recently started to rent out Disney 3D movies, there's a LG exclusive K-Pop Zone, which is a channel dedicated to K-Pop content. Other new apps include games like Where's My Water? and Air Penguin, and child-friendly, interactive app Avatarbook. You can always download more from LG's own app store, called LG Smart World. LG has also hinted that it's trying to bring local content to its platform; unfortunately, the company has nothing more to reveal at this point in time. In addition, there’s LG Cloud, which is a cloud storage service which lets you store content on it and stream them between your devices, including an LG Smart TV, that have the LG Cloud app installed. LG Cloud provides 5GB of free storage space, and is launching at the end of this month. 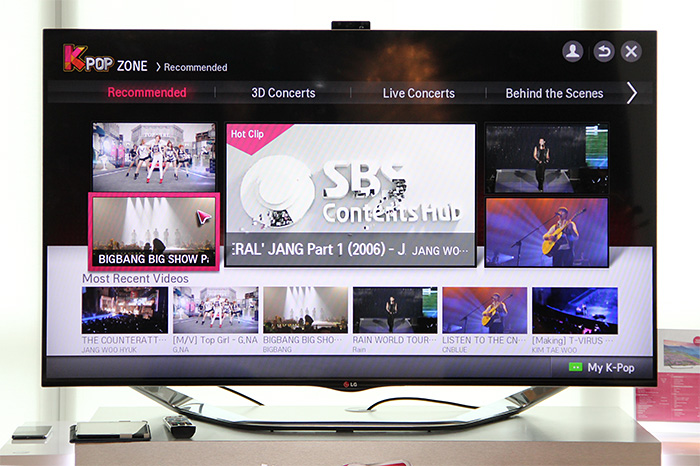 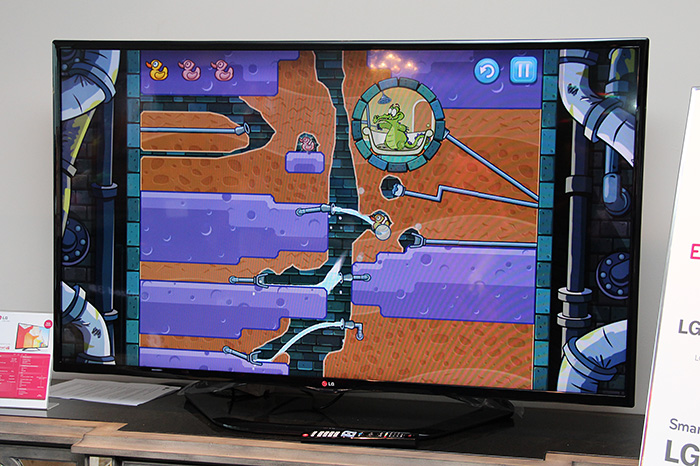 LG has also updated its Time Machine feature in its 2013 TVs. Similar to a digital video recorder, Time Machine II allows you to record programs onto the TV’s built-in memory. For the LA8600 series that comes with two tuners, you can record a TV program even while you’re watching another channel. While you can also record to an external hard drive (which allows time-shifting), because the data is encrypted, you can’t simply unplug and share it with another TV (even if it’s the same LG TV model). Time Machine II is available on the LA8600, LA7400, LA6620, LA6200, and LN5710 series. However, only the flagship LA8600 comes with 4GB of memory; the rest come with 2GB. For those interested, 2GB is sufficient for 75 minutes of normal quality SD recording or 45 minutes of high quality SD recording. For HD, it’s 60 minutes (normal quality) and 12 minutes (high quality). Again, due to copyright concerns, this feature is limited to free-to-air channels (from the RF input) and signals from the composite and component inputs. 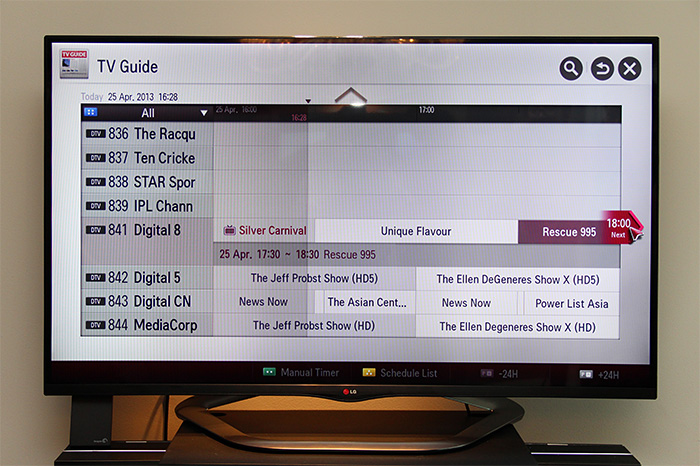 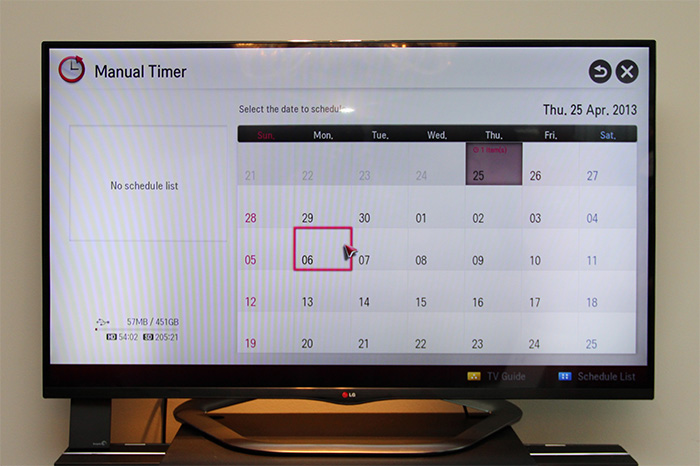 With modern Smart TVs capable of doing so many things (apps, gaming, multitasking - you name it), TV makers also have to ensure that their TVs possess sufficient horsepower to deliver a smooth user experience. In LG’s case, all its 2013 Smart TVs are equipped with a dual-core CPU. LG has provided us with some stats: compared to its 2012 models, power-on time, channel switching, webpage loading, USB photo loading, and USB video loading are 24% 18%, 14%, 18%, and 13% quicker respectively. And for the LA8600, the new H13 chipset provides more than 300% boost in framerate over last year’s LM9600/8600 models. And speaking of the LM9600 series, LG isn’t bringing the LA9600 here.

There are a few more under the hood improvements and new additions worth pointing out. For one, LG has improved its Triple XD image processing engine. This is supposed to bring about deeper contrast and higher image clarity, but we’ll only pass our final judgement when we’ve a unit for proper review. But based on what we’ve seen so far, it certainly looks very promising. LG’s Micro Pixel Control (a localized dimming tech for both 2D and 3D modes) that’s available on the LA8600, LA7400, and LA6620 series is said to be improved as well, and should bring about deeper blacks, better uniformity, and lower power consumption. Energy efficiency is also 5 to 20% better than last year’s models thanks to the use of a Dual Brightness Enhancement Film (DBEF). This also means that the new TVs are now brighter (LG says by about 15%). And last but certainly not the least, the LA8600, LA7400, and LA6620 series come with a built-in stereo speaker system with a subwoofer (i.e., 2.1-channel). 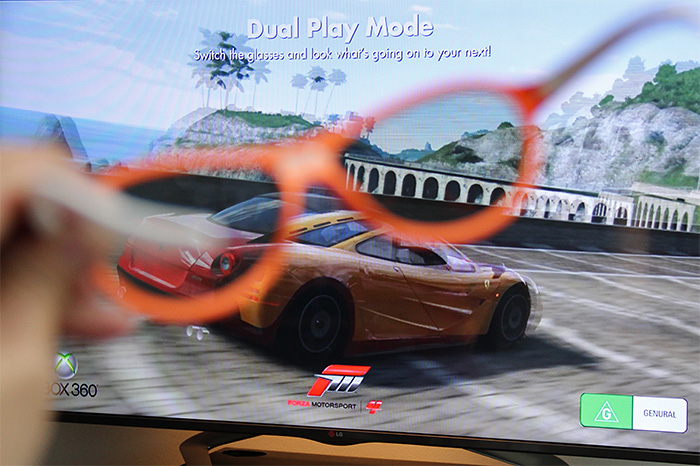 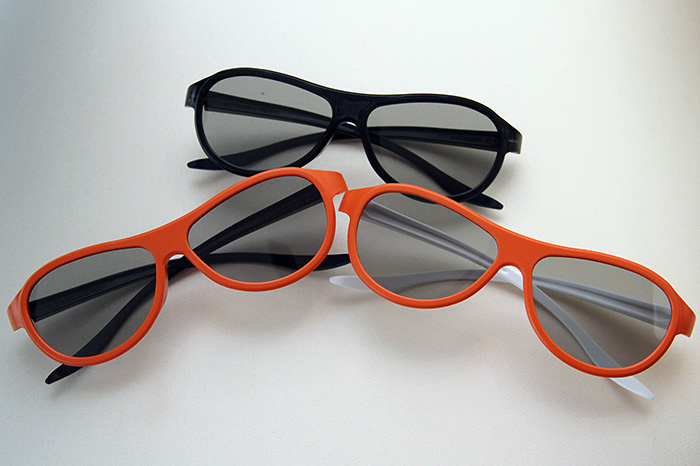 LG's 2013 TVs will be available from end April. Below is a table showing the series breakdown and their prices, courtesy of LG Electronics. 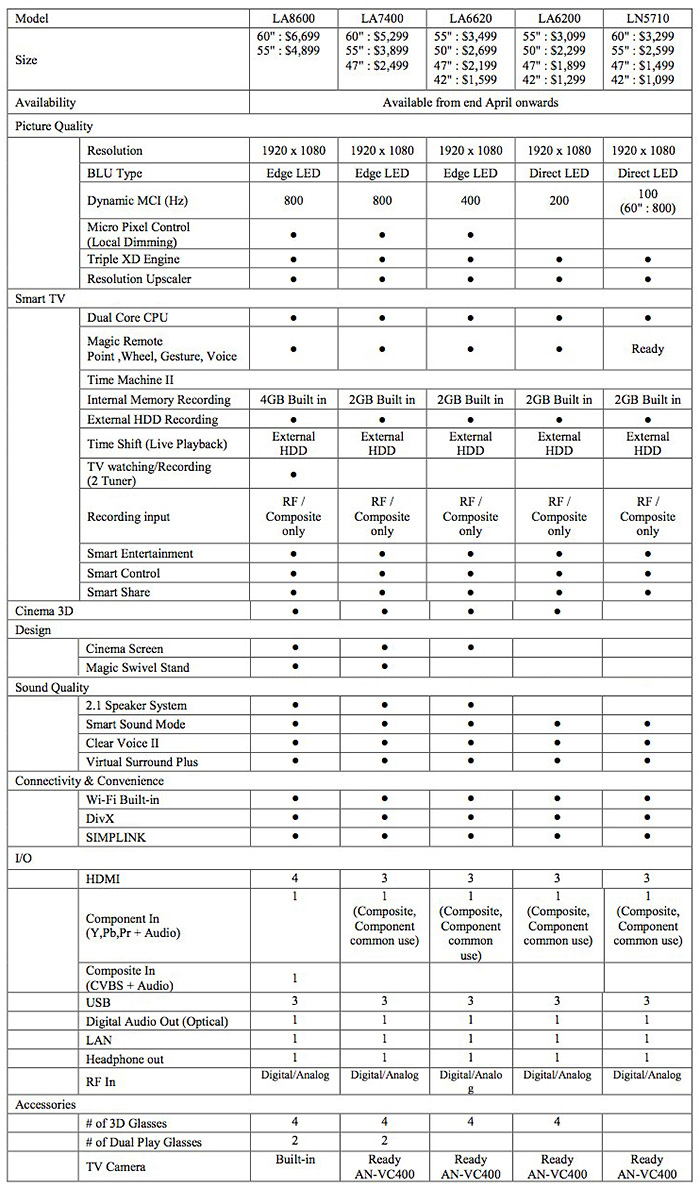