Letv announces 3 new smartphones, but what happened at their event was more interesting

Letv announces 3 new smartphones, but what happened at their event was more interesting 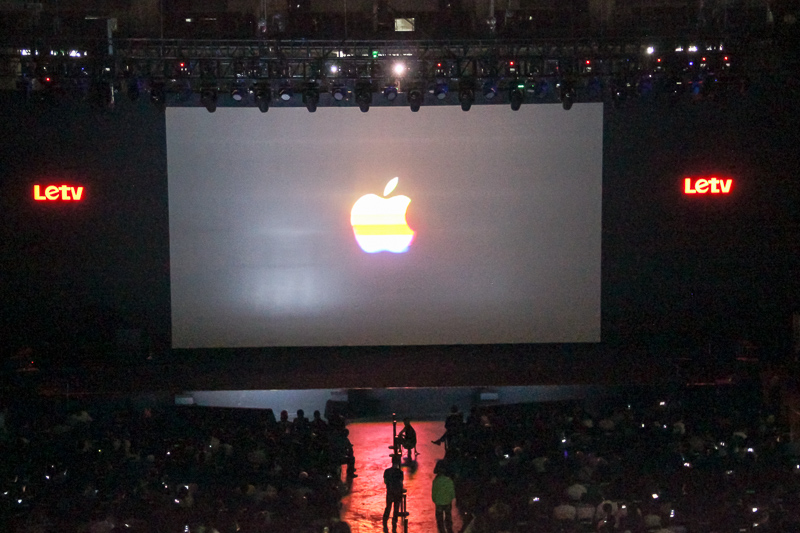 Letv seems to have an Apple complex.

First, the Chinese company used Hitler — a genocidal war criminal responsible for the deaths of millions — in a marketing campaign, comparing the Nazi to Apple. CEO Jia Yueting has since apologised for the ad, which has been taken down.

Still, the new poster for their April 14th smartphone event left no doubt as to who Letv was gunning for, with the “App” part crossed out of the word “Apple”. Even the ‘1984’ refers to the year the Apple Macintosh was introduced. 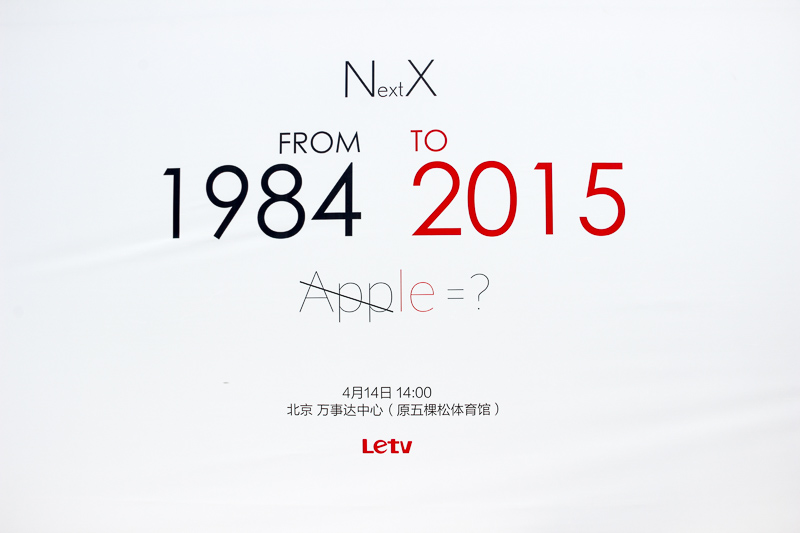 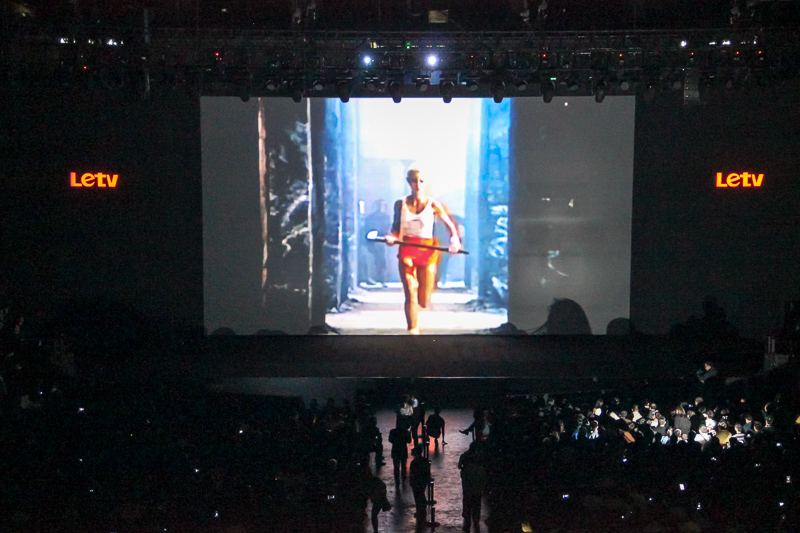 A boy in red then runs down the aisle, and takes a bite out of the apple, causing the minions to wreath in shock. A large door opens behind the boy and a blinding light causes the screen to fade to white. After some text, the ad closes on the core of an eaten apple. 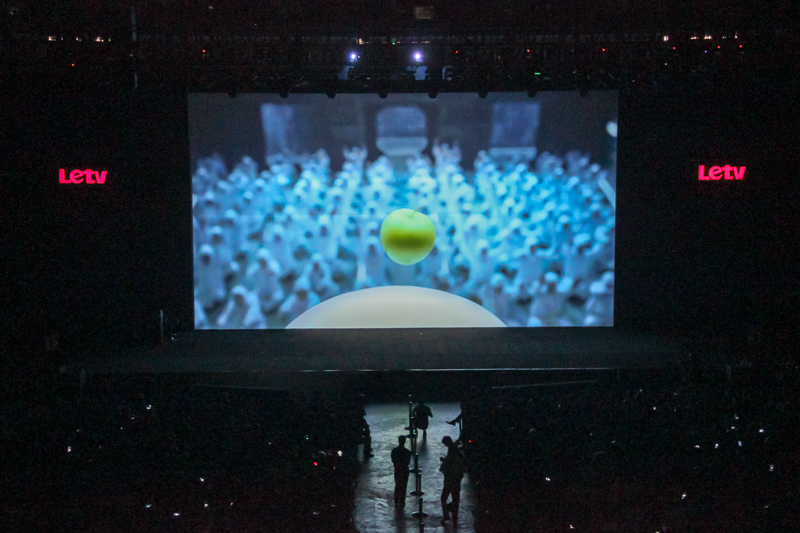 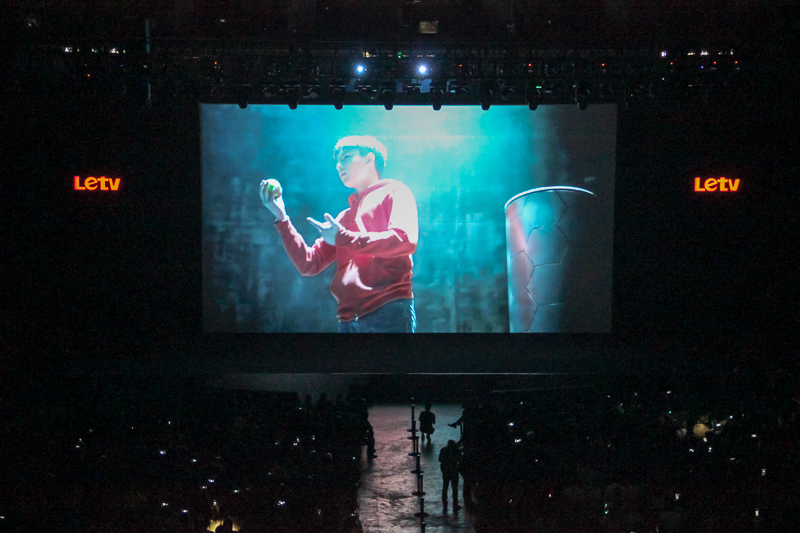 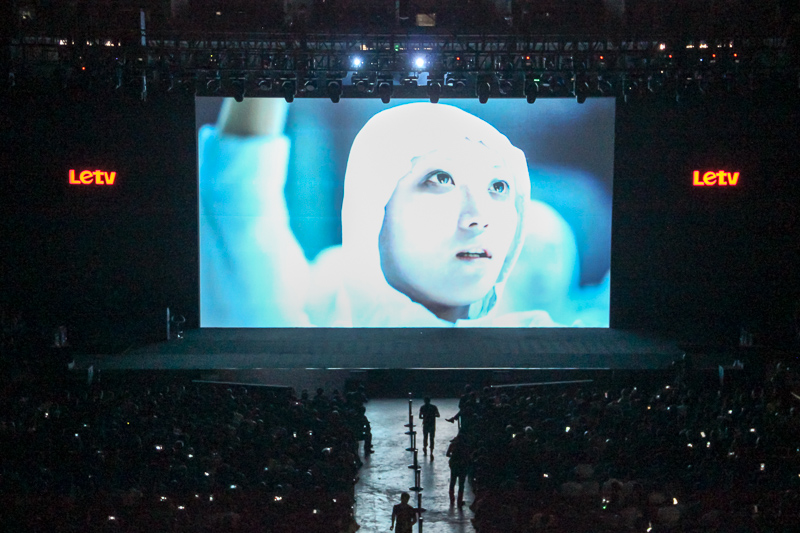 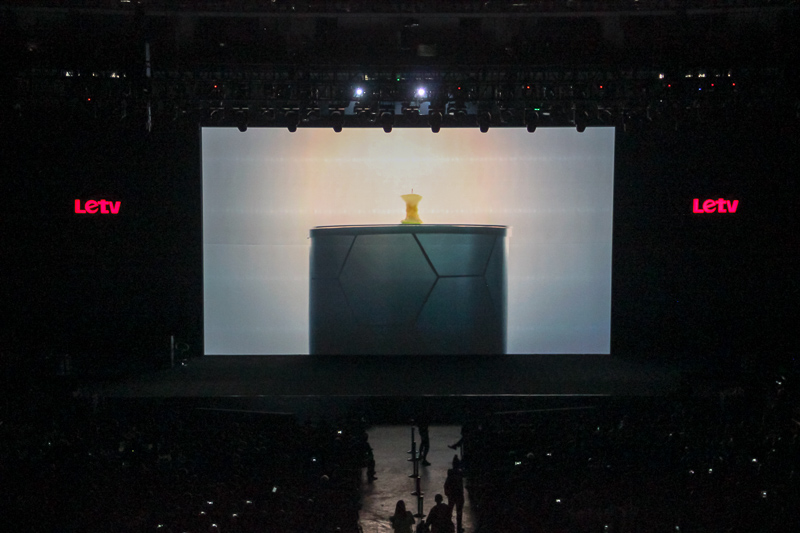 After all that Apple-hating, Letv CEO Jia Yueting — and I kid you not — shows up dressed like Steve Jobs. Jia wore a long-sleeved black top, with blue jeans and track shoes. If you squinted your eyes from far away enough, you might think there was an Asian Steve Jobs on stage. 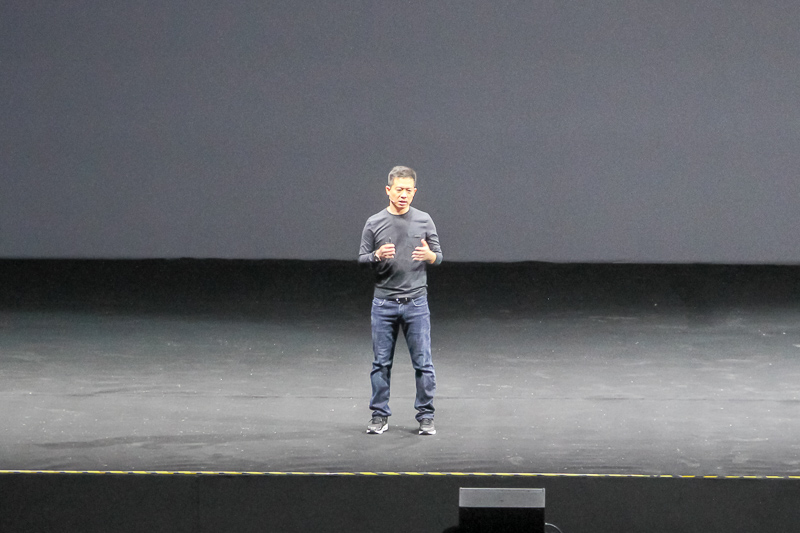 Jia then went on to deliver an Apple-like presentation, with Apple-like slides. He introduced Letv’s new phones, one of which has antennas that look just like the ones on the iPhone 6. And kept ripping on Apple as he was doing all of this, while a very enthusiastic corner of the front row seats kept cheering him on. 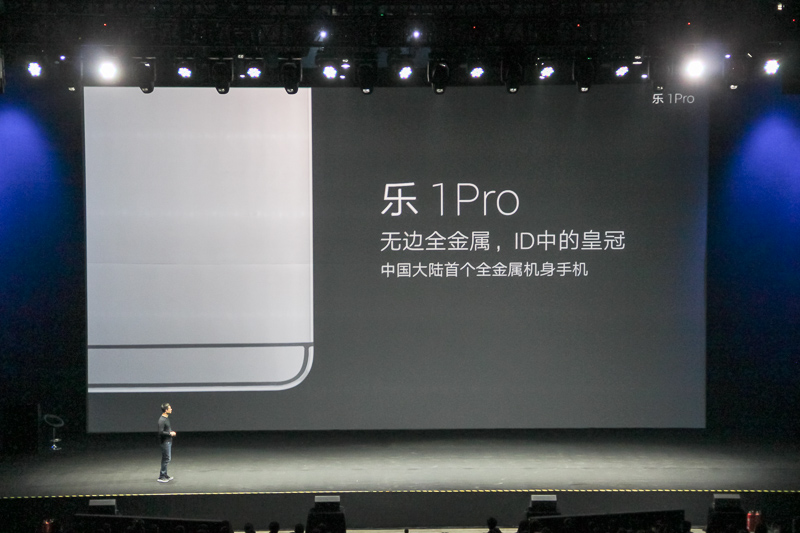 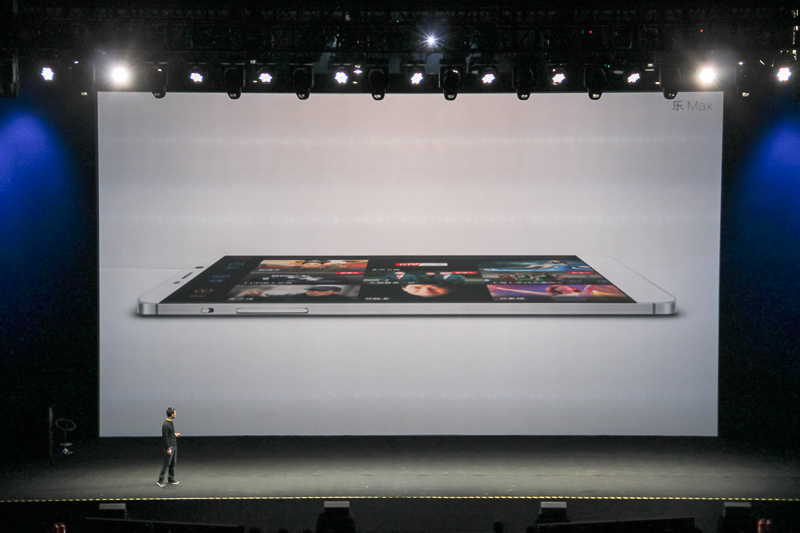 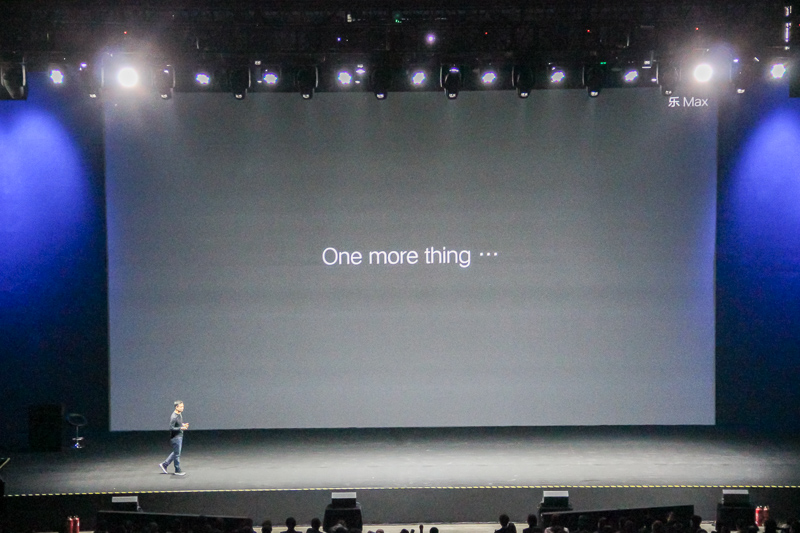 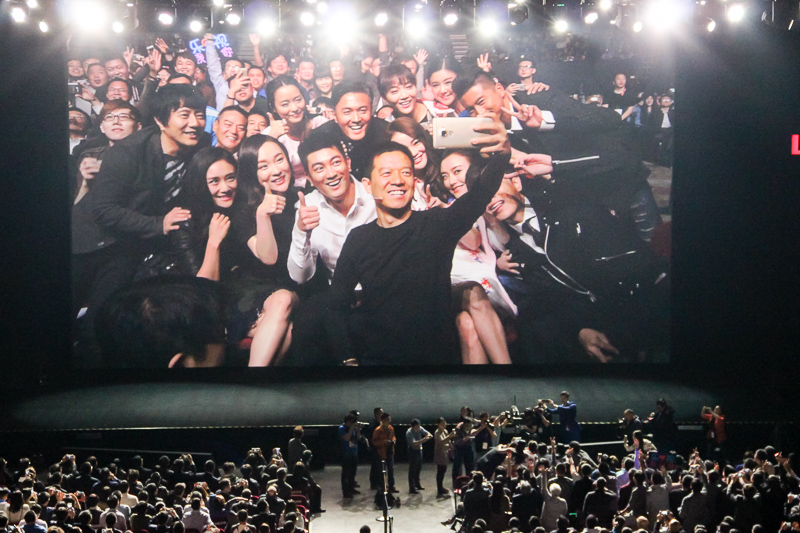 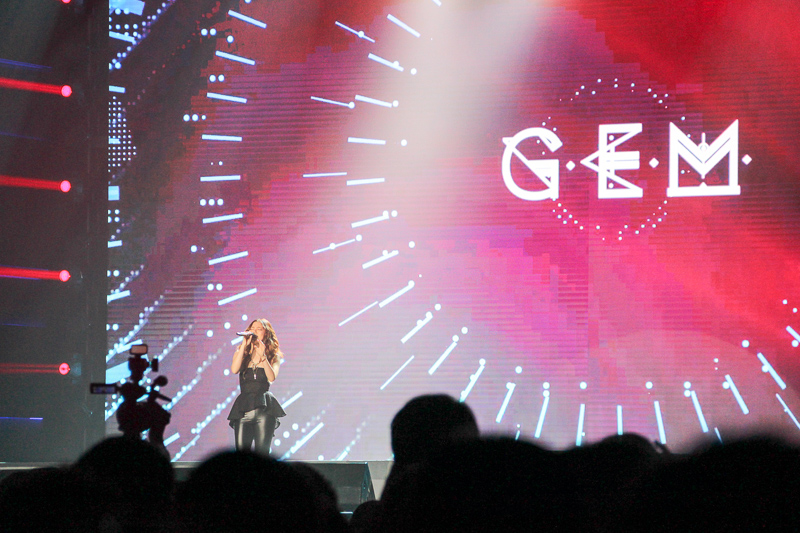 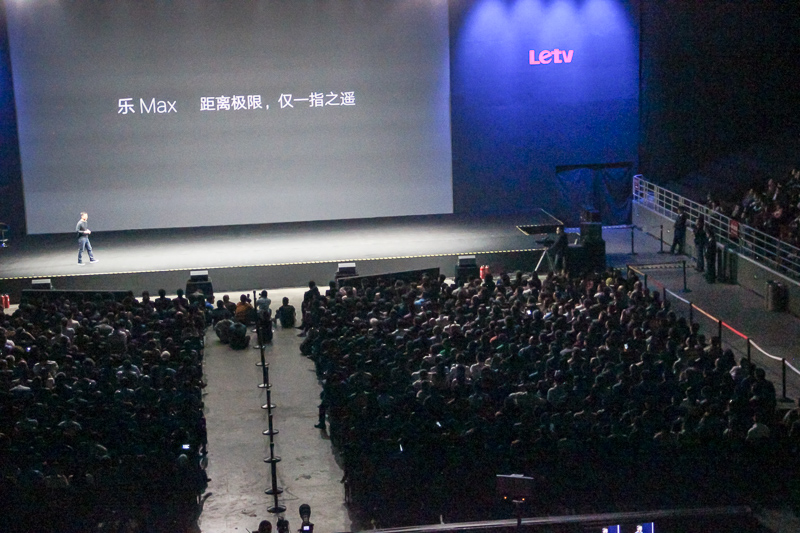 Let’s back up. I’ve been talking about Letv all this time and I haven’t even introduced them. Letv is a streaming company from China, with around 400 million monthly users, and a library of more than 100,000 TV series and 5,000 movies. Letv also has a production arm, and makes smart TVs.

In the two-hour long presentation, CEO Jia Yueting introduced Letv's three Le Super Phones, two of which are variants of each other. In the press release, Letv again takes a potshot at Apple, describing the Le 1, Le 1 Pro and Le Max as “fully surpassing Apple” in “many areas such as design, craftsmanship, hardware, video ecosystem and business model.” For a company that doesn't seem to like Apple, it sure talks about Apple a lot. 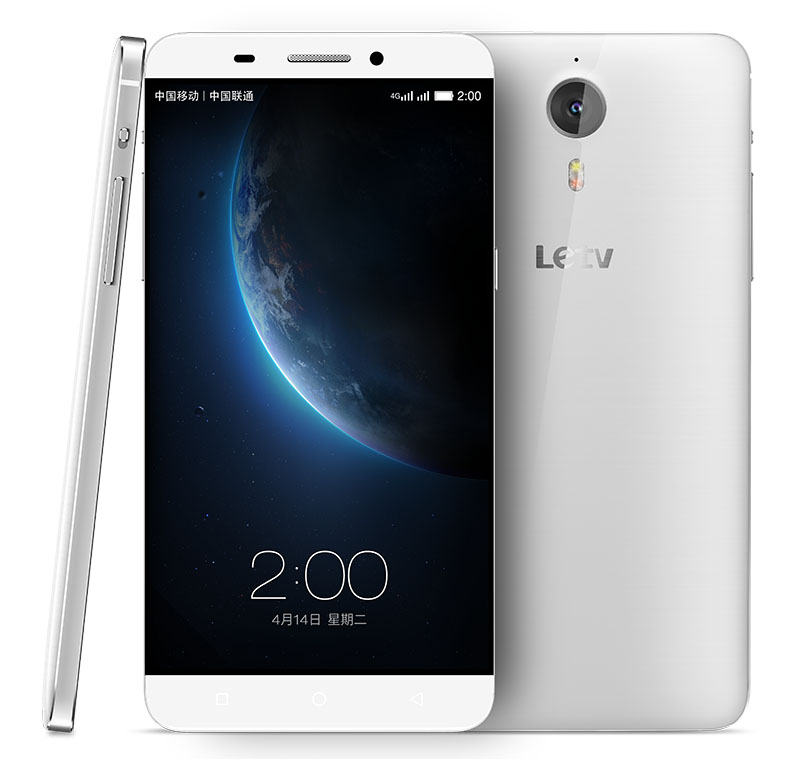 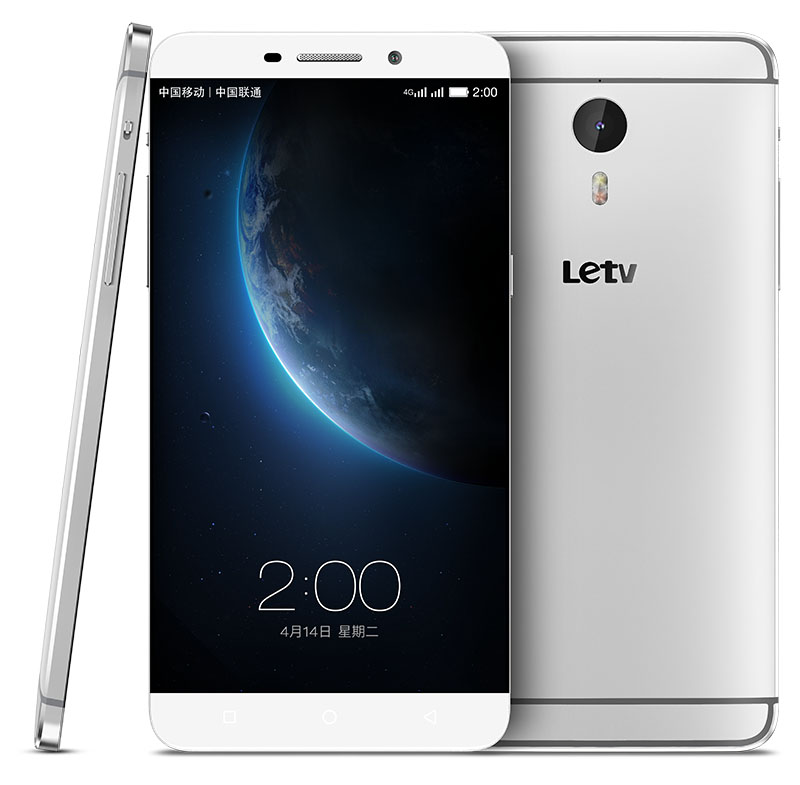 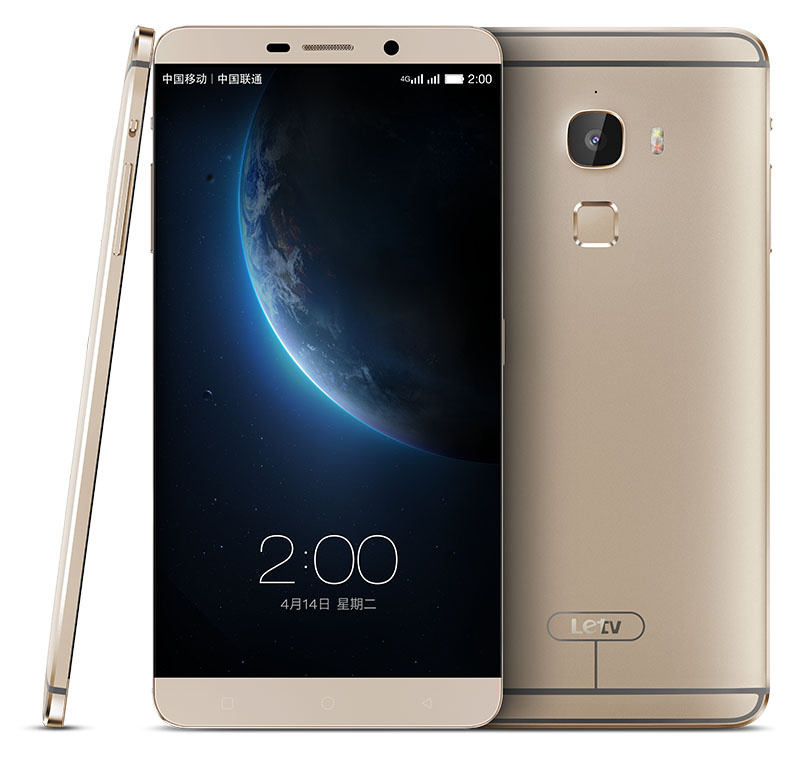 The three phones’ main claim to fame are their bezel-less designs and narrow display edges (less than 1.5mm). They kind of look like the HTC One M9 with a little of the iPhone 6 thrown in. In fact, during the presentation, Jia made a pun about the iPhone 6's white antenna bands, asking the crowd if they would prefer a ‘white belt’ or ‘black belt’, then revealed that the Le Super Phones have black antenna bands.

After elaborating on the phones’ high-end features, including a 21MP Sony camera (compared, of course, to the iPhone 6 camera), the 2K Sharp ‘Le Screen’, and the Type C USB port, Jia revealed the Le Super Phones’ BOM (Bill of Materials) — essentially, what the phones’ materials cost — versus his competitors’ estimated BOM. Jia went on to declare that Letv would sell their phones at low cost to drive down the cost of materials in the market, for the benefit of their customers. If we read their charts right, Letv is saying that it will be selling their phones at a loss, possibly trying to recoup it with subscriptions to Letv’s streaming services. 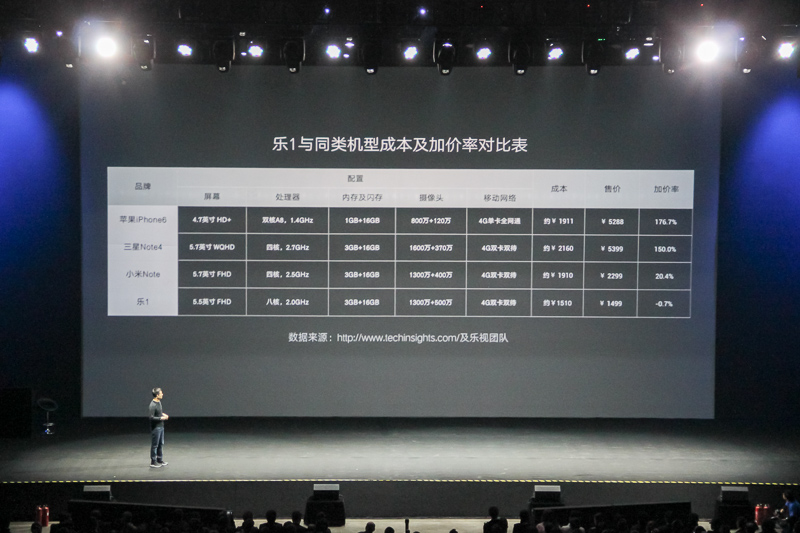 While the bezel-less feature and thin display edges may be engineering feats, they don’t appeal much in real life. You can still see a clear black edge surrounding the screen, which detracts from the effect. In fact, if you really want a ‘bezel-less’ design, I’d say the Samsung Galaxy S6 Edge is kind of ‘bezel-less’ in a more attractive way. 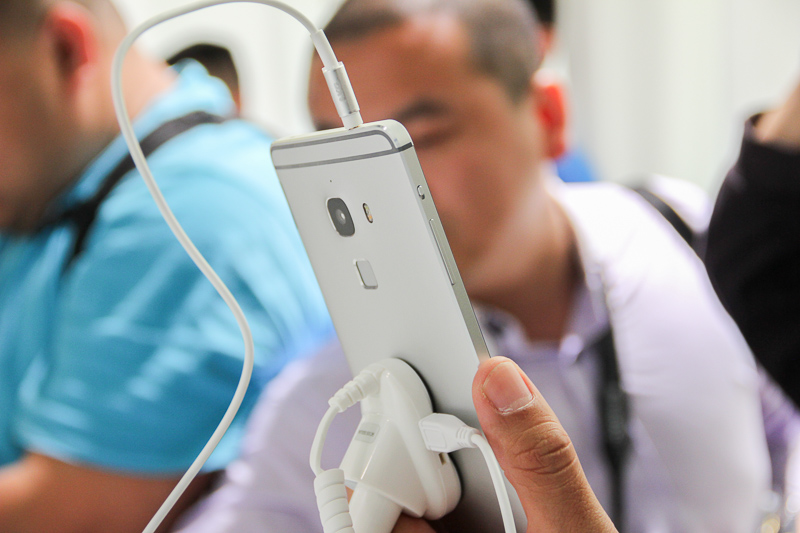 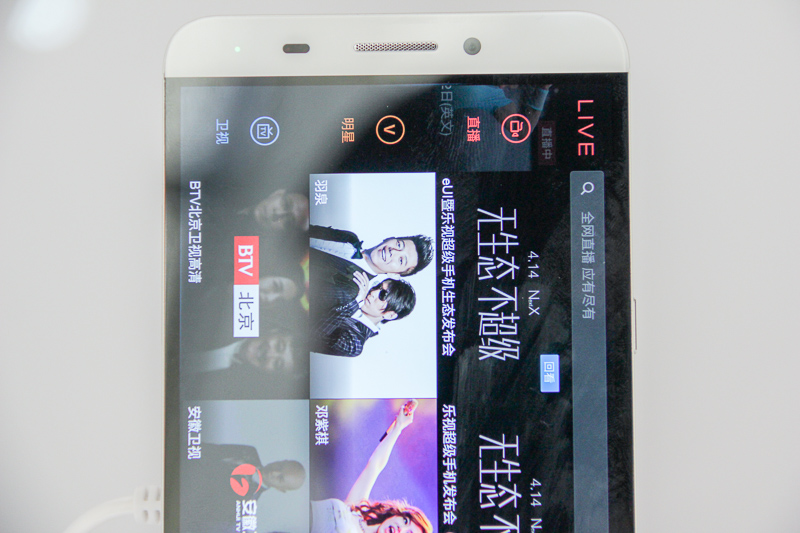 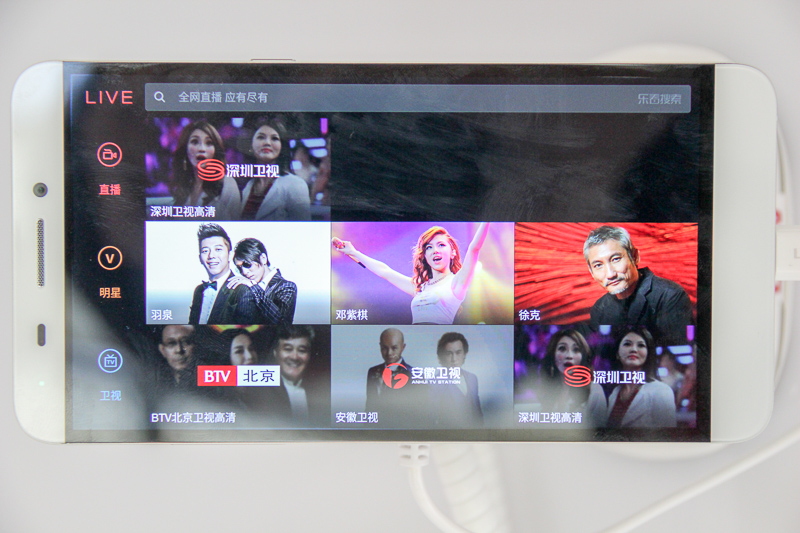 The Le Super Phones are slated to arrive in Singapore sometime later this year.