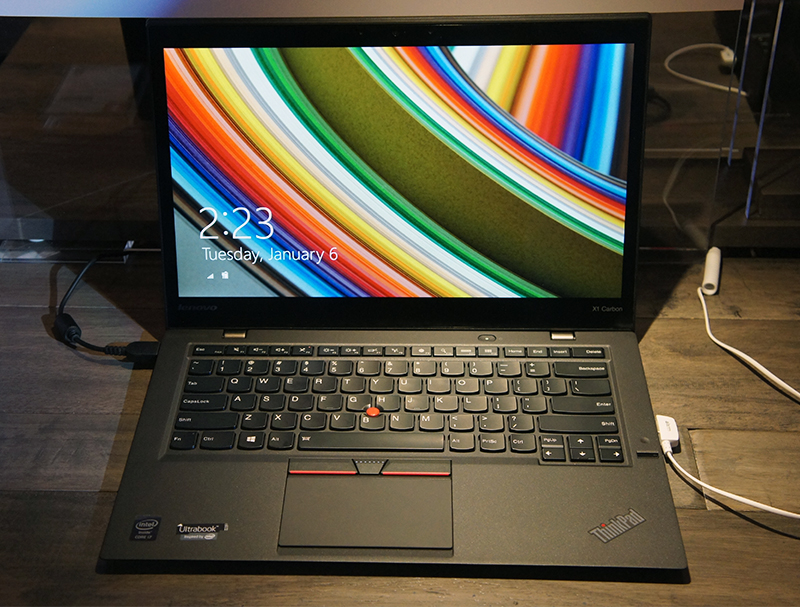 Lenovo has just announced a new version of its ultra-light enterprise Ultrabook, the Thinkpad X1 Carbon, at CES 2015. And as you would expect, the latest X1 Carbon is both thinner and lighter and packs the latest hardware as well as some important design changes.

To begin, the latest Thinkpad X1 Carbon is just 17.7mm thick and weighs about 1.31kg. This is achieved thanks to its extensive use of carbon fiber, which is known to be a very light yet strong material. Underneath its carbon fiber chassis, the Thinkpad X1 Carbon is powered by Intel’s latest fifth generation Core processors - codenamed “Broadwell.” These new processors promise greater performance, especially graphics, and better power efficiency, and you can find out more about them in our earlier news piece here. As a result, battery life has been improved and now stands at a claimed 10.9 hours - up from the 8.6 hours of last year’s model. 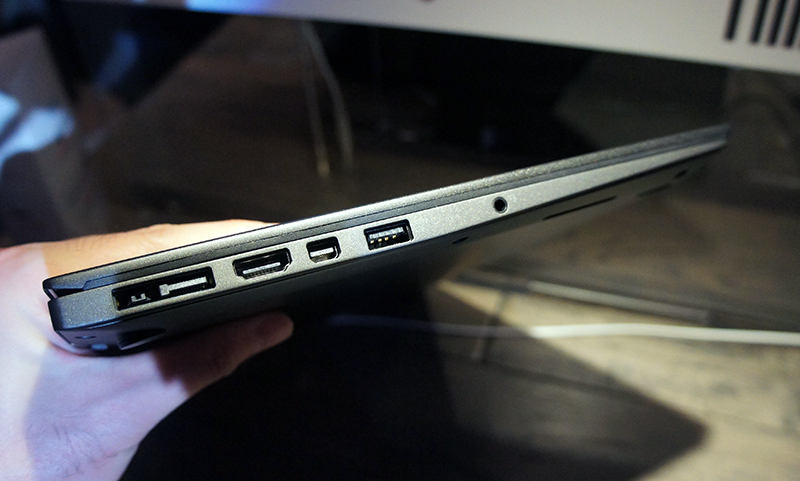 The new Broadwell processor will be complemented by 8GB of RAM and a PCIe-based SSD of up to 512GB. According to Lenovo, its PCIe-based SSDs are up to 80% faster than traditional SATA SSDs. The 14-inch display is Full-HD as standard, and users who want a touchscreen can opt for the high resolution 2560 x 1440 pixels display with 10-point multitouch. Finally, the notebook will also support the latest 802.11ac wireless standard. As for connectivity options, it has the same ports as its predecessor - 2 x USB 3.0 ports, a HDMI port, a Mini-DisplayPort, and a proprietary hardwired Ethernet port.

In terms of design, the Thinkpad X1 Carbon looks very similar to its predecessor. This, according to Lenovo, was intentional as they wanted to keep its Thinkpad notebooks familiar and recognizable. They also joked that since they all look alike, it reduces notebook envy in the office. But on a serious note, Lenovo has listened to feedback garnered from users with regards to last year’s Thinkpad X1 Carbon and have made changes accordingly. 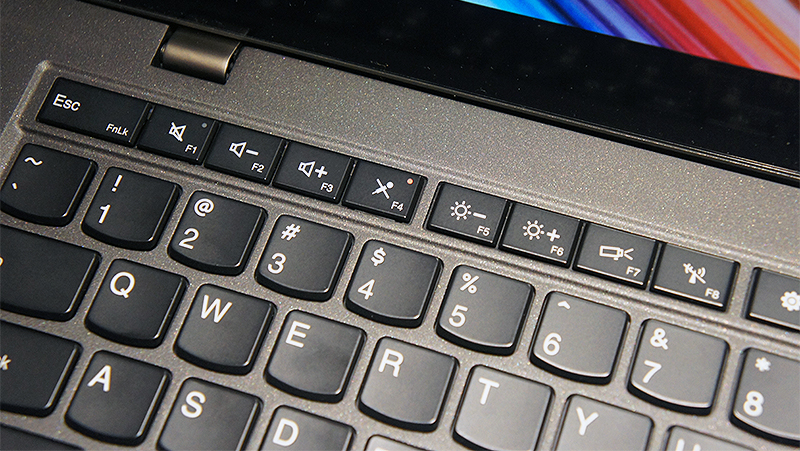 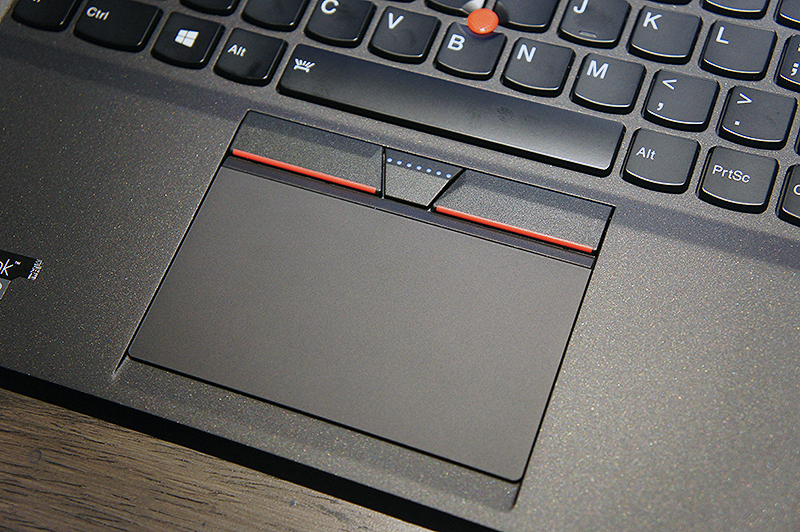 One of the most telling changes is the return of standard function keys. Last year’s model had adaptive function keys that could change depending on what application users were using and many did not appreciate that. Also making a return are the three mouse buttons above the trackpad that users can use with the Thinkpad’s iconic TrackPoint.

As you would expect, the Thinkpad X1 Carbon feels superbly built and is really thin and light. The keyboard is exemplary of a notebook keyboard should feel like to type on and has a firmness that Thinkpad users have come to like and appreciate. The return of the standard function keys and trackpad buttons should also be music to the ears of Thinkpad traditionalists. But more importantly, it shows Lenovo’s willingness to listen to customer feedback and demand.