Today Lenovo unveiled the latest editions to its convertible Ultrabook Yoga range, the QHD+ 3200 x 1800 resolution Yoga 2 Pro and the new enterprise ThinkPad Yoga, which includes a unique "Lift 'N' Lock" mechanism that makes the keyboard completely flush in tablet mode. Both models will be available at Sitex 2013 next week. 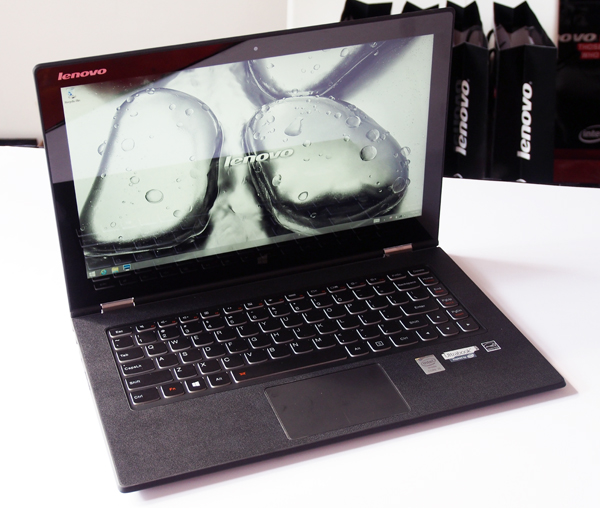 The Lenovo Yoga 2 Pro is the follow-up to Lenovo's popular 13-inch Lenovo IdeaPad Yoga - one of last year's best convertible Ultrabooks. This updated version drops the "IdeaPad" branding that was on the previous generation Yoga, and also includes a number of useful upgrades.

The most obvious of these is the Yoga 2 Pro's new QHD+ 10-point multitouch display, which has a resolution of 3200 x 1800 pixels, surpassing even the Retina display found on the latest MacBook Pros. Lenovo has also managed to reduce the weight of the machine, from 1.54kg down to just 1.39kg. It's also slightly thinner, going from 16.9mm down to a svelte 15.5mm.

Like the previous generation Yoga, the new Yoga 2 Pro is capable of flexing and bending into four different usage modes: laptop, tent, stand and tablet. Lenovo has also added a number of pre-loaded apps to complement each usage mode. For example, the Phone Companion app lets users copy and send content or documents from their Ultrabook to their phones, while Yoga Photo Touch is designed for use use in tablet mode, and lets users edit photos using just their fingers. In stand mode, there's the Yoga Camera Man, which lets users take photos with effects (lomo, macro), just like you would in Instagram.

The Yoga 2 Pro Ultrabook will be armed with either a fourth-generation Intel Haswell Core i5 or Core i7 processor, with up to 8GB of RAM, and a high speed 256GB or 512GB SSD. The 256GB model will retail from $1949 (with free Samsonite bag, 2nd year extended warrant, 3 years subscription to McAfee Internet Security), and will be available at Sitex 2013 next week. 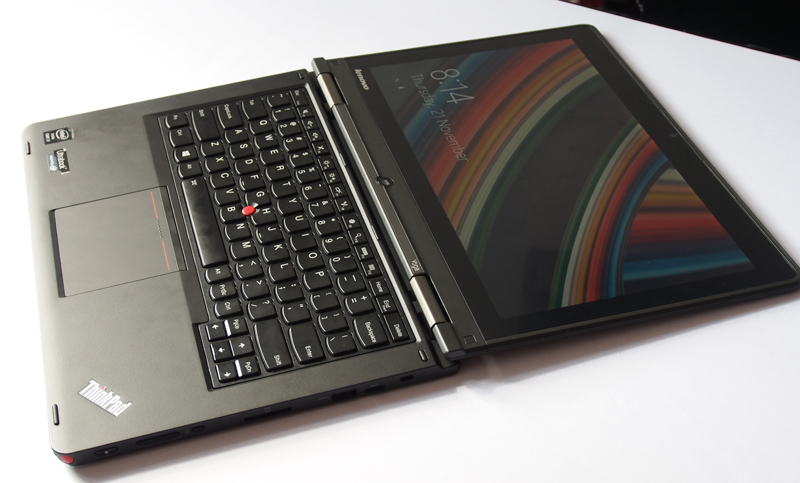 The 12.5-inch magnesium alloy Lenovo ThinkPad Yoga is the new enterprise addition to the Yoga family, marrying the flexibility and multiple form factors of the Yoga line with the security and business features of Lenovo's legendary ThinkPad range. Like the Yoga 2 Pro, the ThinkPad Yoga is capable of four different usage modes: laptop, tent, stand and tablet. 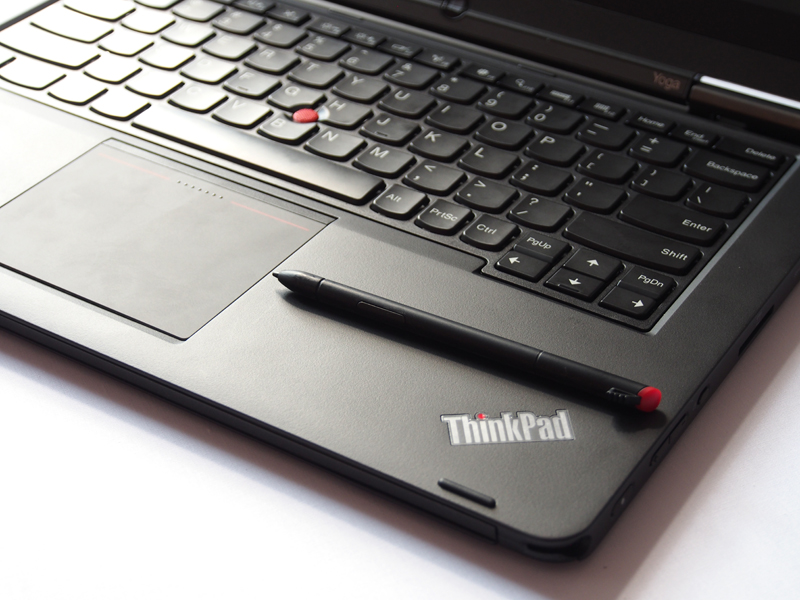 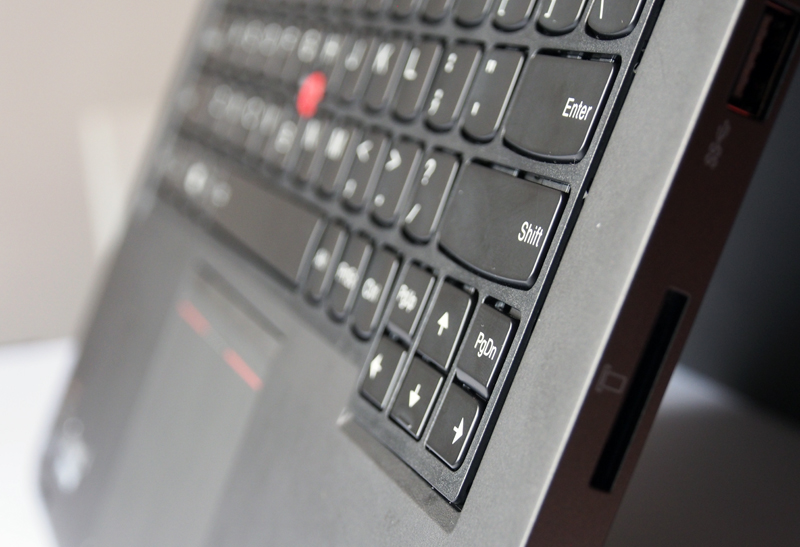 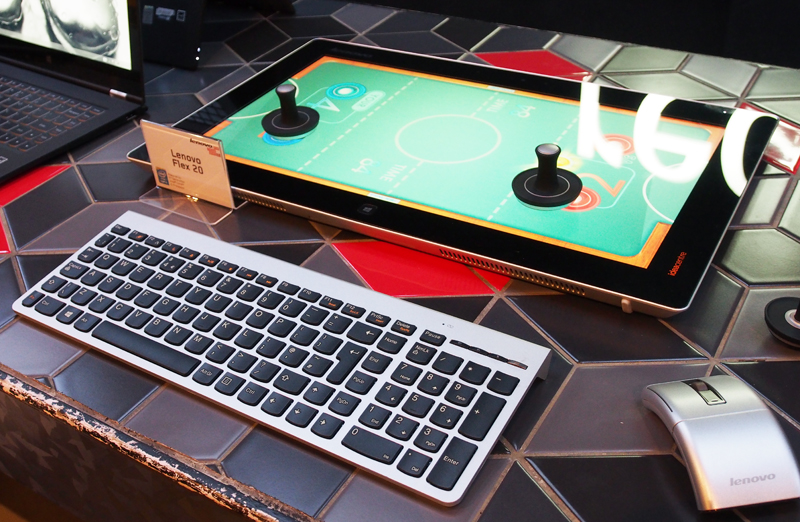 For users who prefer the power and larger screen of a desktop, Lenovo has also introduced the Lenovo Flex 20, a 20-inch all-in-on (AiO) PC with the ability to convert from stand to table mode, similar to Lenovo's existing 27-inch Horizon Table AIO. It features a very thin 20.5mm thin caluminum shell that is as durable as it is attractive.

Like the Horizon, the Flex 20 uses Lenovo's proprietary Aura interface when in table mode, which allows for a variety of multi-player games to be played, such as air hockey. The Flex 20 is supplied with a special physical accessories kit which includes joysticks, strikers and e-dice to allows up to four players to interact with the PC at any given time.

The Flex 20 also has a built-in battery that keeps the machine turned on for an estimated three hours without charging, useful for when you want to take it to another room without having to take the power brick with you.

The Flex 20 will be available at Sitex 2013 starting at $1399. Lenovo and Singtel have also partnered up for an exclusive promotion, in which any customer signing up for any Singtel Fibre Broadband Bundle will be able to pay a top-up fee to purchase the Flex 20 AiO PC.