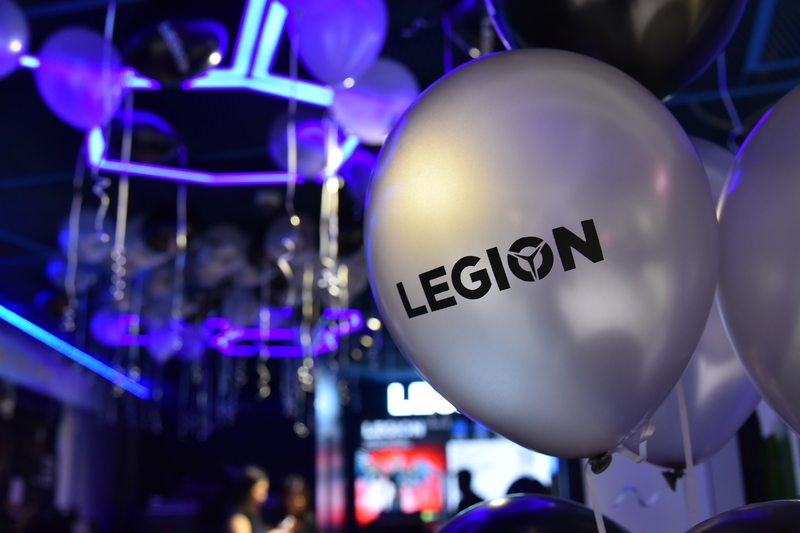 Speaking to Clifford Chong, Lenovo’s Gaming Category Manager of Lenovo Asia Pacific, he explained that while Legion of Champions is opened to everyone, the number of female gamers who sign up for it are still a minority. With LoC entering its fourth year, the Legion of Valkyries is one of Lenovo's way of making esports more accessible to female gaming enthusiasts and semi-pro gamers alike. 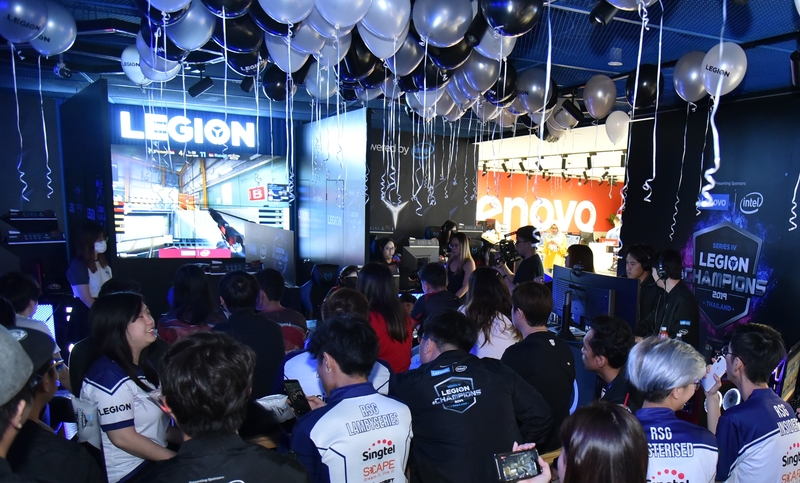 At the LoV Singapore local competition itself, the gaming area within Lenovo's flagship store was packed with supporters of competing teams. The winner of the finals will not only win US$1,000 but also represent Singapore in the LoV regionals that will be held in Bangkok, from 13-15 December later this year. 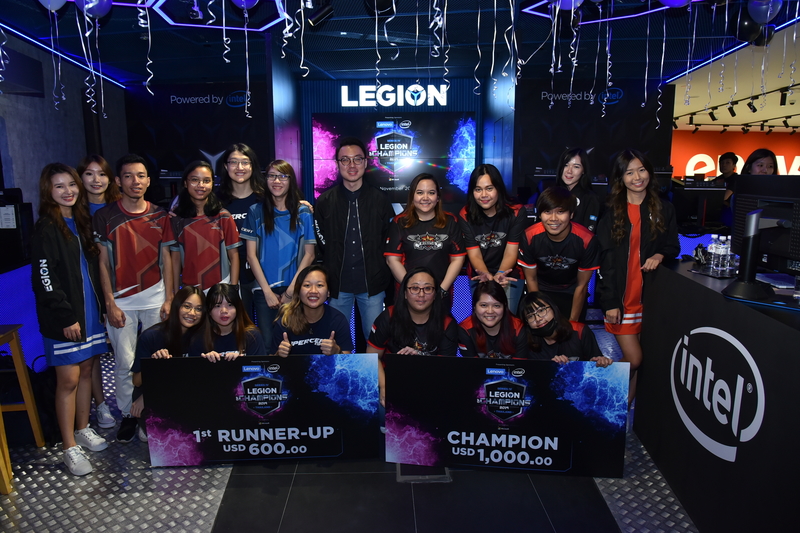 The two teams, Rising 5 and 1Percent played in a 'best of three' format. Each match consists of multiple rounds and a team takes the match depending on which team can win the first 15 rounds. Rising 5 then dominated the competition and ended the games in a dominating fashion winning both matches and ending the tournament without a third match. 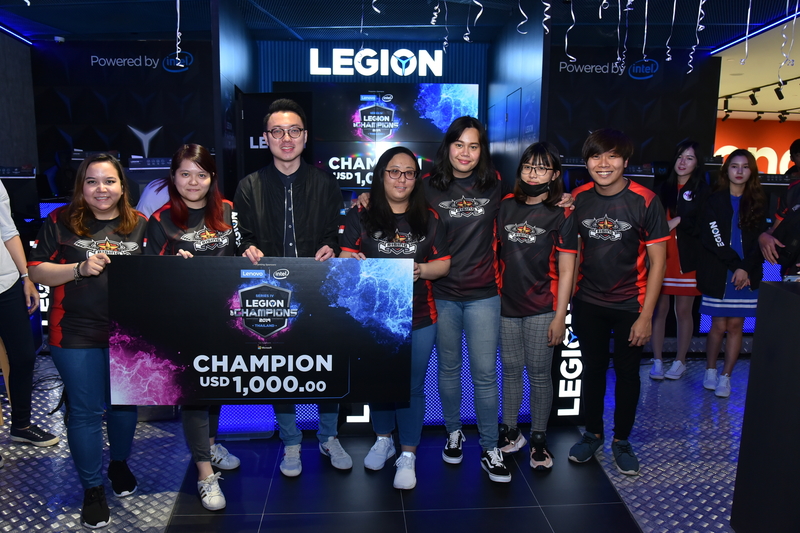 While Legion of Valkyries was a small competition, it is heartening to see more local players, especially women, stepping into the arena of esports