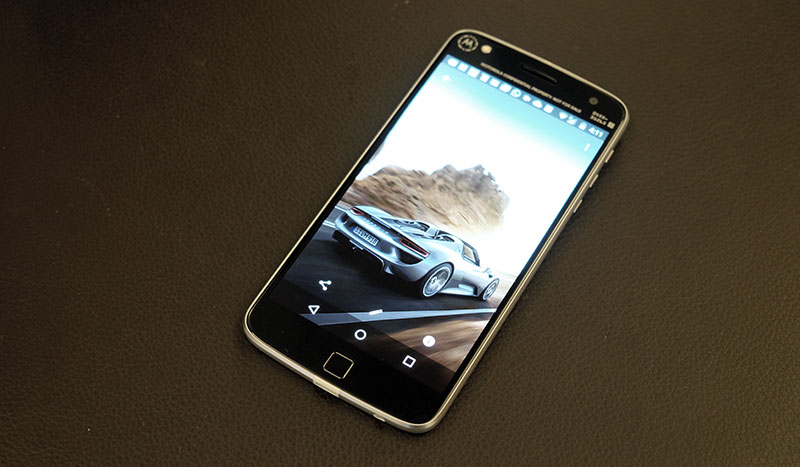 Lenovo has announced the Moto Z Play, a new addition to the modular Moto Z series of phones it introduced earlier this year at Lenovo Tech World. But while the Moto Z and Moto Z Force were flagship-level phones equipped with a Snapdragon 820 SoC, the Moto Z Play is a mid-range model with a more palatable US$450 price tag.

The third Moto Z phone draws on the design – it is slightly thicker and heavier thanks to the larger battery and reappearance of the 3.5mm headphone jack – of its more powerful siblings, including even the fingerprint sensor on the front that, oddly enough, doesn’t double as a home button. The large camera bulge is present here as well, but as with the Moto Z and Moto Z Force, it is sort of a design necessity as it helps guide the add-on modules in place. 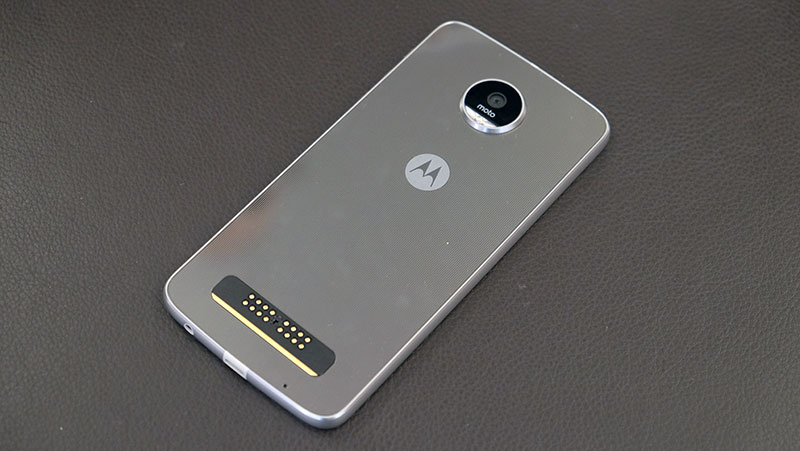 In place of the Snapdragon 820, the Moto Z Play is powered by an octa-core 2.0GHz Snapdragon 625 chip with the Adreno 506 GPU. Lenovo has paired this with 3GB of RAM, down from 4GB on the flagship models.

The 5.5-inch Super AMOLED display has also been pared down from a 2,560 x 1,440-pixel resolution to just a 1080p panel, but the display still appeared sharp enough to us for most purposes.

The camera is a 16-megapixel shooter with an f/2.0 aperture, laser and phase-detection autofocus and dual LED flash. In comparison, the Moto Z and Moto Z Force have optical image stabilization and a larger f/1.8 aperture, so the Z Play will probably fare worse with shaky hands and scenes with poor lighting.

Fortunately, Lenovo is still offering 32GB as the minimum storage capacity, and there is support for up to 2TB microSD cards.

All that aside, the Moto Z Play looks set to distinguish itself in terms of battery life. The 3,510mAh battery is one of the largest available today, and it only has to power a 1,920 x 1,080-pixel display. It’s unlikely the phone will last up to 50 hours as Lenovo says, but it should be more than enough to power you through a full day.

On top of that, Lenovo also introduced the Hasselblad True Zoom, a brand new Moto Mod that joins add-ons like the JBL SoundBoost and Insta-Share Projector modules. The Hasselblad True Zoom brings one of the most renowned brands in photography into the Moto Mod fold, and offers features like 10x optical zoom and a Xenon flash. 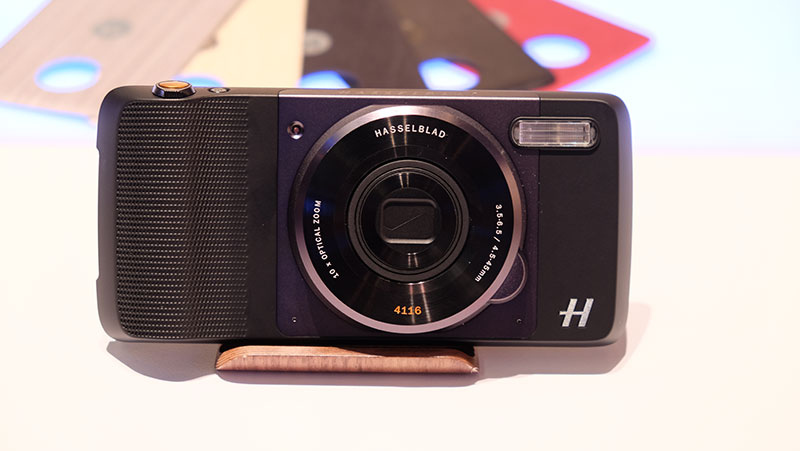 It will work with all three Moto Z phones, and is equipped with a 25-250mm (35mm equivalent) lens and a 12-megapixel sensor. Like the other Moto Mods, using the Hasselblad module is simple – all you need to do is snap it on to the 16-pin connector on the phone’s rear. The camera mod doesn’t come with its own battery and draws power entirely from the phone. Another thing to note is that the camera module doesn't use the phone's camera at all, so you'll get the same image quality on all Moto Z phones regardless of their differing camera specifications.

Once you hit the power button on the module, the lens automatically extends and the phone’s camera app launches on its own. There’s also an actual two-stage shutter button in Hasselblad’s distinctive orange, and you can fiddle with the zoom using the built-in toggle. The module comes with optical image stabilization, so you can still benefit from OIS on the Moto Z Play. 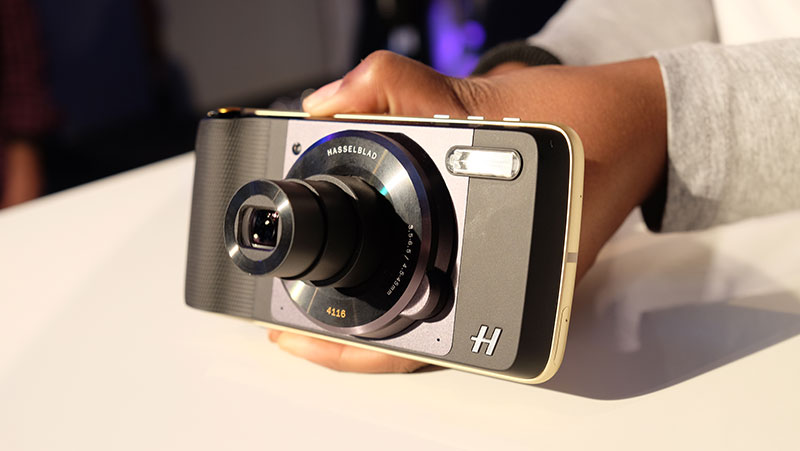 But while the f/3.5-6.5 variable aperture isn’t the kindest to low light shots, one of the biggest selling points is probably the ability to shoot RAW images (JPEG pictures are also supported).

The Hasselblad True Zoom will retail for US$299 at Motorola.com, a fairly steep price that is a tad bit difficult to justify. The magnetic snap-on mechanism of the Moto Mods may be one of the most intuitive to date for modular phones, but if you care about mobile photography that much, maybe you’re just better off paying for something like the Galaxy Note7.