The suspects, and the verdict

The Thrombeys, as they were 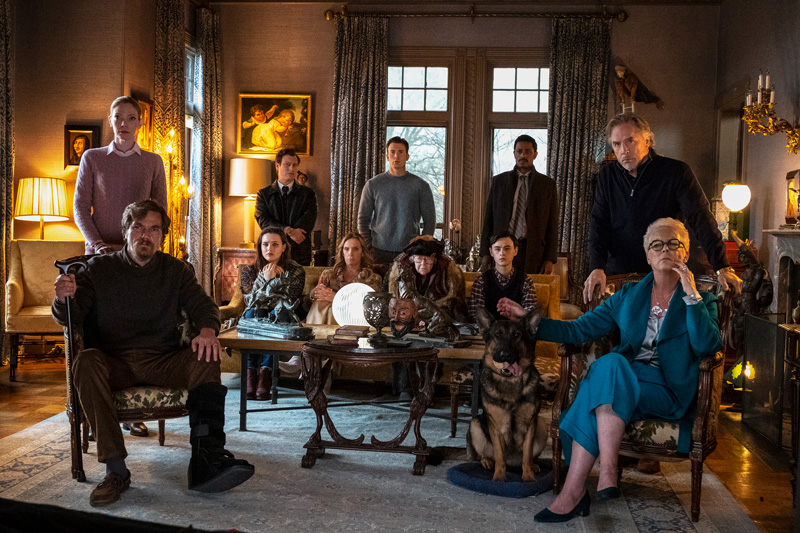 We were this close to getting a twisted sequel to The Wild Thornberrys, but oh well. The Thrombey clan are a complicated bunch, but you’ll grow to understand and empathise with most of them over the course of this film. They’re mostly made up of conceited jerks, but boy do they chew up the scenery. It’s fun to watch them all interact - like you’re at an extremely uncomfortable holiday reunion that you can’t tear your eyes away from.

I can’t pinpoint a bad actor from the bunch - everyone was just flawless here. Ana de Armas delivers a knockout performance as the late Harlan Thrombey’s caretaker, though it’ll come as no surprise to anyone who’s seen her in Blade Runner 2049. She’s going to be insanely popular after this - mark my words. Daniel Craig and Chris Evans (Ransom Thrombey) are fantastic as well. Craig has so much fun with Benoit Blanc, while Evans throws out his Captain America-like goody two shoes persona entirely here. 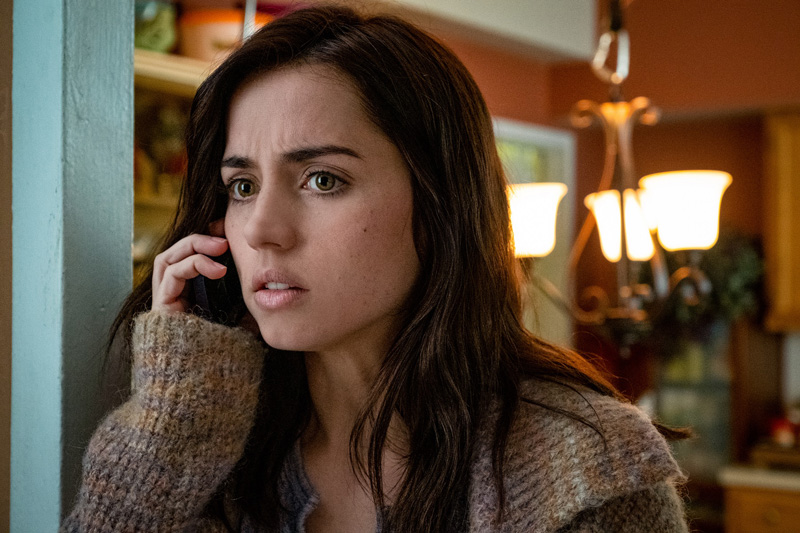 It’s honestly hard to single out which actors did particularly well, because there's such a star-studded cast at work here. Knives Out boasts the likes of Jamie Lee Curtis, Michael Shannon, Don Johnson, Toni Collette, Lakeith Stanfield and more - actors who have proven that they can do extremely well with a good script. It’s fortunate then, that Knives Out is written so brilliantly - to the point where the Thrombeys can just bicker about immigration, politics and Hamilton, and it’s still so damn mesmerising. And funny!

The verdict, as it were 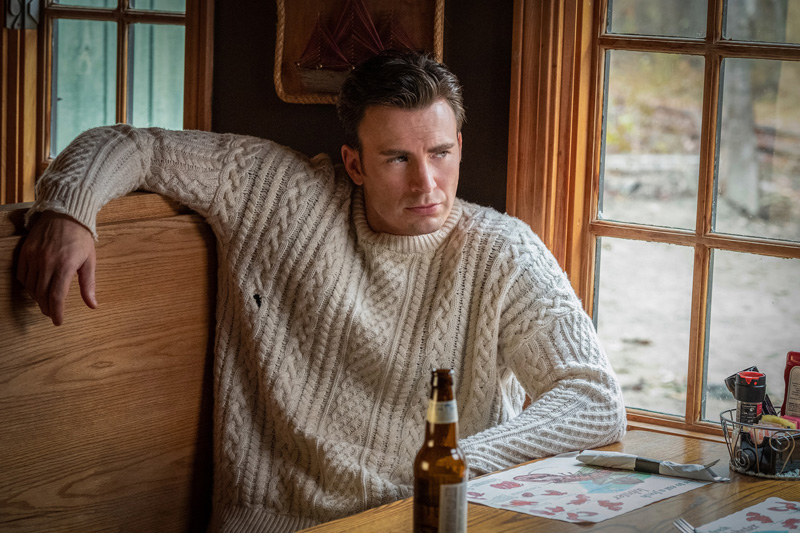 Knives Out is a film all about challenging expectations. It’s a Jenga tower, with twist after twist stacked on top of one another - one that gets perilously high, but never collapses. It’s astonishingly well-written, constantly subverting the viewers’ expectations - but never to the point where it would feel cheap or excessive.

It also relishes in engaging modern societal issues - after all, what else is there to talk about at a family reunion? There’s even a central theme of immigration - but it never feels too on-the-nose or preachy. There’s a lot to pick apart in this movie, and I honestly look forward to those discussions the most.

This is one of the best films you’ll see all year. It’s my personal favourite, at the very least. Watch it, so you can tell everyone else 'I told you so!' during awards season.