These are the facts

Note: This article was first published on 20 November 2019 and it's republished now because Knives Out is now in cinemas. 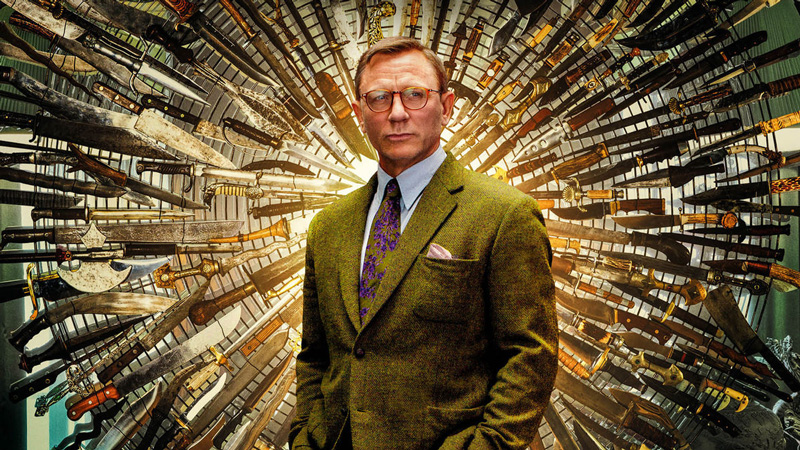 Knives Out is directed by Rian Johnson - a man better known for helming Star Wars: The Last Jedi. This is Johnson’s take on the whodunnit genre - a type of mystery where one has to figure out who, amongst a pool of prime suspects, has committed a ghastly murder. It’s also the single best film I’ve had the pleasure of watching all year long - but why? Well, allow me to try on private detective Benoit Blanc’s hat on for a moment, and break this mystery down for you.

Before that, though - a small sidebar. This is an entirely spoiler-free review, because I feel like you should go into this movie as blind as possible. Even if you have watched the trailers, don’t worry about it too much - they’re quite misleading.

The story, as it were 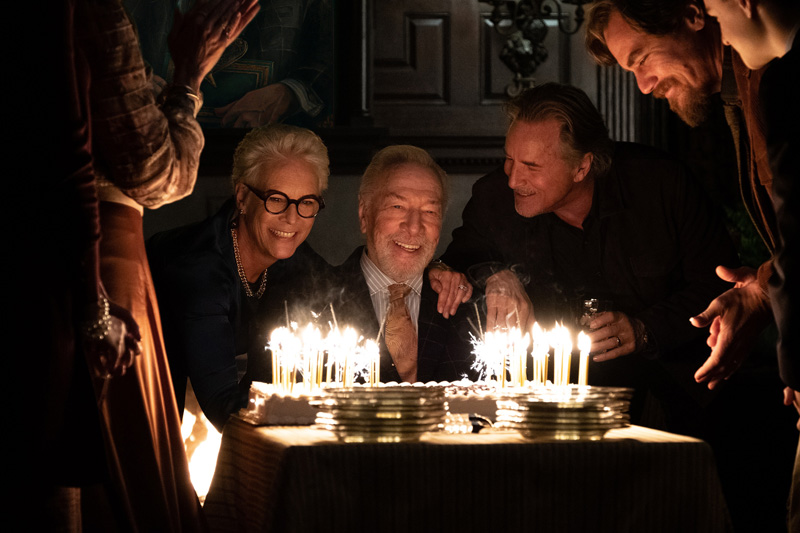 Here are the facts. A crime novelist, Harlan Thrombey (Christopher Plummer) of heaping money and fame invites his entire dysfunctional family to his remote mansion to celebrate his 85th birthday. The very next day, however, he is found dead with his neck slit, lying in a pool of his own blood. On any other day, this would be an open and shut case of suicide. This isn't an ordinary day however, because famed Detective Benoit Blanc (Daniel Craig) has been called in to investigate - and he begins to uncover a hidden layer of lies and deceit in the family household.

Almost everyone has a motive to kill the late Harlan Thrombey, but who? Why does it look like a suicide? How did they do it? These are the questions to which Blanc seeks the answers. Now, this all seems like a pretty simple story at first - a clear-cut mystery movie and nothing much more. However, that’s the very thing Knives Out refuses to be - clear-cut. Instead, it is sprawling, complex and utterly brilliant.

Knives Out takes the story you think you’re going to watch, and turns it on its head within the first half hour. Then, it does it again. Then, again, and again, and again. For a movie to flip-flop in focus so much, you’d think it would get annoying - but it just feels inventive and utterly mesmerising. I couldn’t believe how quickly I started investing in these characters, and felt their anxiety whenever the tables turned. Key information is slowly drip-fed to the audience, so we always feel like we know enough to guess the outcome - but we never do.