The Importance of Earphones

The portability and convenience offered by earphones have made them almost indispensible for music lovers and are one of the most used audio accessories of our times. From the introduction of Sony’s Walkman, all the way through to the iPod becoming a part of popular culture and the smartphone placing a music player in every person’s pocket, a good pair of earphones has become an essential requirement. 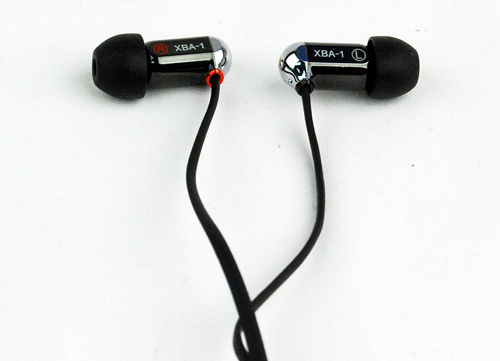 Headphones, especially the around-the-ear type, have been making a comeback in great part due to products such as Monster’s Beats by Dre and their aura of trendiness. At the same time over-ear headphones seem to be coming in vogue as well. But the humble earphone still reigns supreme as the preferred portable audio accomplice for a user’s listening. 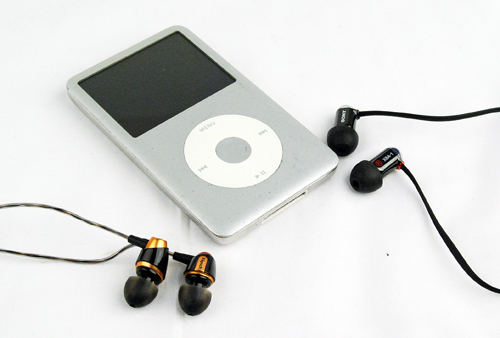 The major challenge in designing a good set of earphones lies in the fact that there exists a direct trade-off between size and performance. Obviously larger drivers and cabinets will result in better sound quality. But at the same time, there is an upper limit to the size earphones can achieve due to the ergonomic constraints imposed by the human form. Manufacturers tread this line every time they create a new product and they have two main technologies to choose from in the form of Dynamic or Balanced Armature driver technology. While the former is undoubtedly the more prevalent option, you can find Balanced Armature headphones from manufacturers such as Sony and Westone in the market if you look for them.

Both technologies differ in the way they produce sound. But before this difference can be illustrated, a refresher physics course and a basic understanding of the innards of earphones is required. If you remember your science from 5th grade, you will recall that sound is a longitudinal wave comprising of pressurized and de-pressurized regions of air. Earphones replicate this phenomenon with the help of a diaphragm, which is usually a stretched sheet of cellulose or polymer.

The diaphragm however has to be manipulated and moved. Dynamic drivers achieve this with the help of a moving voice coil. Balanced armature however, as the name suggests has a metallic armature suspended between magnets which moves instead, with the voice coil being stationary.

As is the case with competing technologies, both have their pros and cons. Balanced Armature 'drivers' have greater sensitivity and allow for smaller size. But on the flipside it means that they struggle with low frequency performance. Obviously, the reverse is true for Dynamic Drivers. A visual version of this explanation can be seen in an our earlier article introducing Sony's earphones with Balanced Armature driver technology.

But how do these technologies fare in actual implementation? That's what this article is all about as we pit two similarly priced products but using different driver technologies. Read on for our findings.