Join the Conspiracy with WeSC and Their New RZA Headphones

Join the Consipracy with WeSC and Their New RZA Headphones

Headphones with a Lifestyle Twist

WeSC stands for We Are The Superlative Consipiracy and it is a new brand targeting, in their own words, the "intellectual slackers" of our generation. Besides their apparel lineup, which has just been launched in Singapore, they also feature a range of headphones that were developed in conjunction with RZA. If you do not know who that is, we suggest you head over to YouTube this instant and start educating yourself with the seminal hip-hop classics of the Wu-Tang Clan. 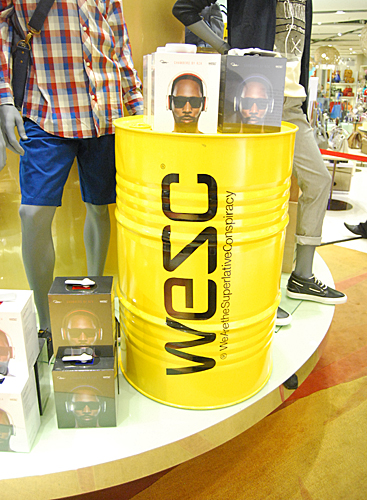 Ever since Monster’s Beats with Dre line of headphones performed with great success in the market, every rapper on the block has popped up with their own set of cans. Monster has even expanded the list of collaborators and brought other popular artists into the circle as shown by their recent launch of the Beats Mixr, which was produced in collaboration with David Guetta. The extent of the artist’s input in each case is not clearly discernible, so as always we suggest you give the headphones a try and judge them on their own merits rather than believe in the celebrity endorsements.

Intended to be the best on offer from WeSC and the RZA Chambers lineup of headphones, the RZA Premium is a pair of over-the-ear headphones that also feature active noise cancellation. Two AAA batteries are required to help provide power to the headphones so that it can drown out ambient noise. Sound is provided courtesy of 40mm drivers while the cans have an impedance of 32 Ohms, which makes them compatible for use with your smartphones or portable music player of choice. 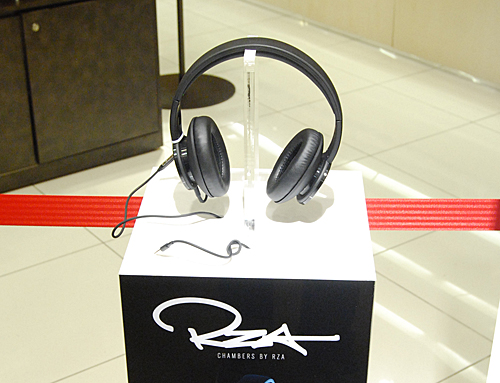 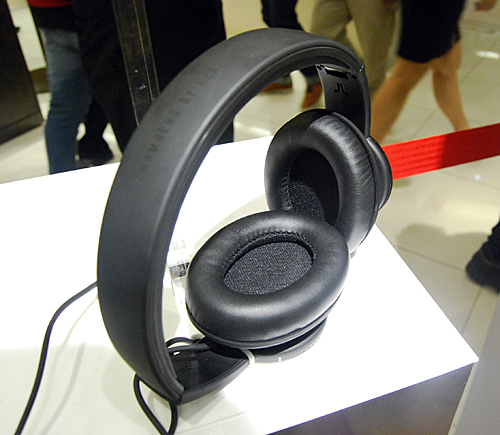 While giving the RZA Premium a good trial, we noted that it has adequately sized ear-cups and sufficient cushioning. A comfortable, loose fit was provided and overheating, which is a problem with its overly leather clad competitors, was at the bare minimum. By trying to not overdo the design, WeSC actually manages to achieve a high degree of comfort.

Upon auditioning it, we were pleasantly surprised by the fact that the RZA Premium does not have the usual bass leanings most rapper sponsored headphones display. Good highs and a neutral tone meant that Adele sounded natural and pleasant when we played Melt My Heart To Stone. Similarly the chiming guitar lines of Sail On Soothsayer were handled well. The distortion from the rock track was also expertly rendered which means these cans possibly have great audiophile credentials. 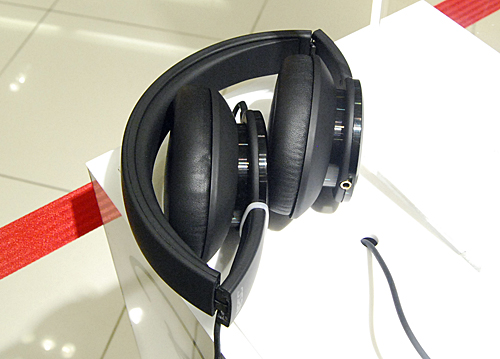 Due to the noisy atmosphere at the event, we were unable to fully gauge the worthiness of the active noise cancellation features. While the headphones did offer good passive isolation and noise levels did drop perceptibly, we are unable to give a definitive verdict on this aspect of the Chambers series headphones.

The RZA Premium headphones are available now and will cost you S$439. You can choose between white and black colored models.

We might be seeing a trend of audio manufacturers moving away from the over-the-ear design to an on-the-ear style for cans. Monster’s recent launch hinted in that direction and now WeSC’s RZA Street headphones confirm what we suspected. The on-ear headphones are targeted at discerning users who still want good value for their money. These cans have 40mm drivers and a 32 Ohm impedance which lends credence to their high quality aspirations. Like the RZA Premium, they have a comfortable and loose fit with enough cushioning. However, they do not boast active noise cancelling features. 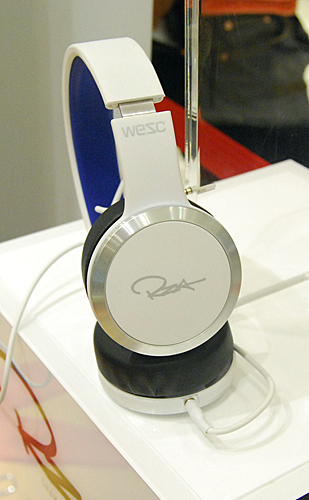 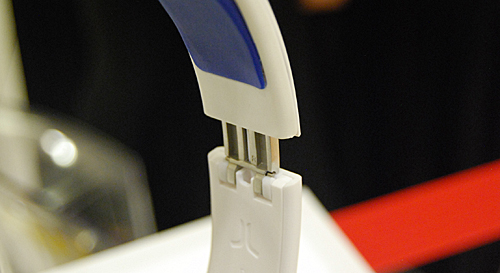 Good transient response was heard on Hotel California by The Eagles when we started off our testing of the RZA Street. Bass performance on house and trance tracks, such as our steady staple Elements of Life by Tiesto, was also good albeit slightly less defined than we would have preferred. The lower frequencies however packed enough punch to make up for the shortcoming. The Street headphones did not handle the heavy distortion of Sail On Soothsayer well and the effects sounded muddy and sprawling. Highs were also muted and lacked sparkle and this prevented us from being completely satisfied with the product.

Available in black, blue, white or red the RZA Street Headphones will be retailing for S$299 and can be found on the shelves right now. 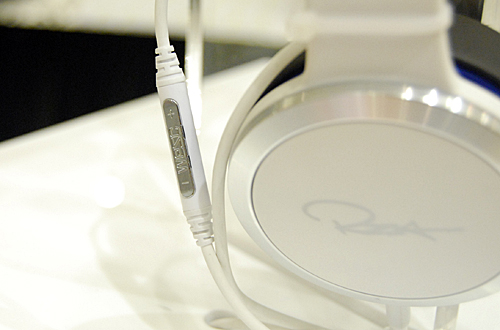 The Premium and the Street headphones are supposed to be the shining lights of the Chambers by RZA series. However there is a whole range of products at different price points that is intended to help WeSC grab a share of the market. Named after a variety of musical instruments, the headphones provide audio and at the same time can make an extremely potent fashion statement. All the WeSC and RZA headphones are available in shops now. 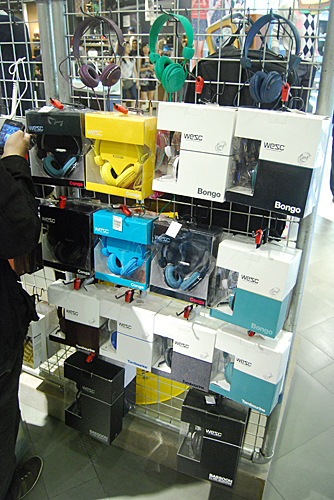 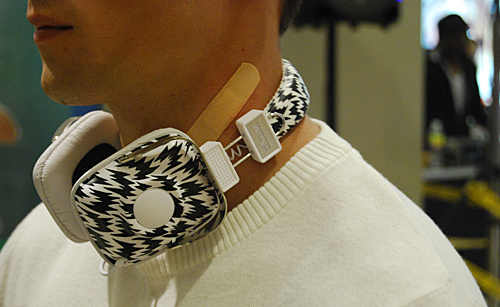