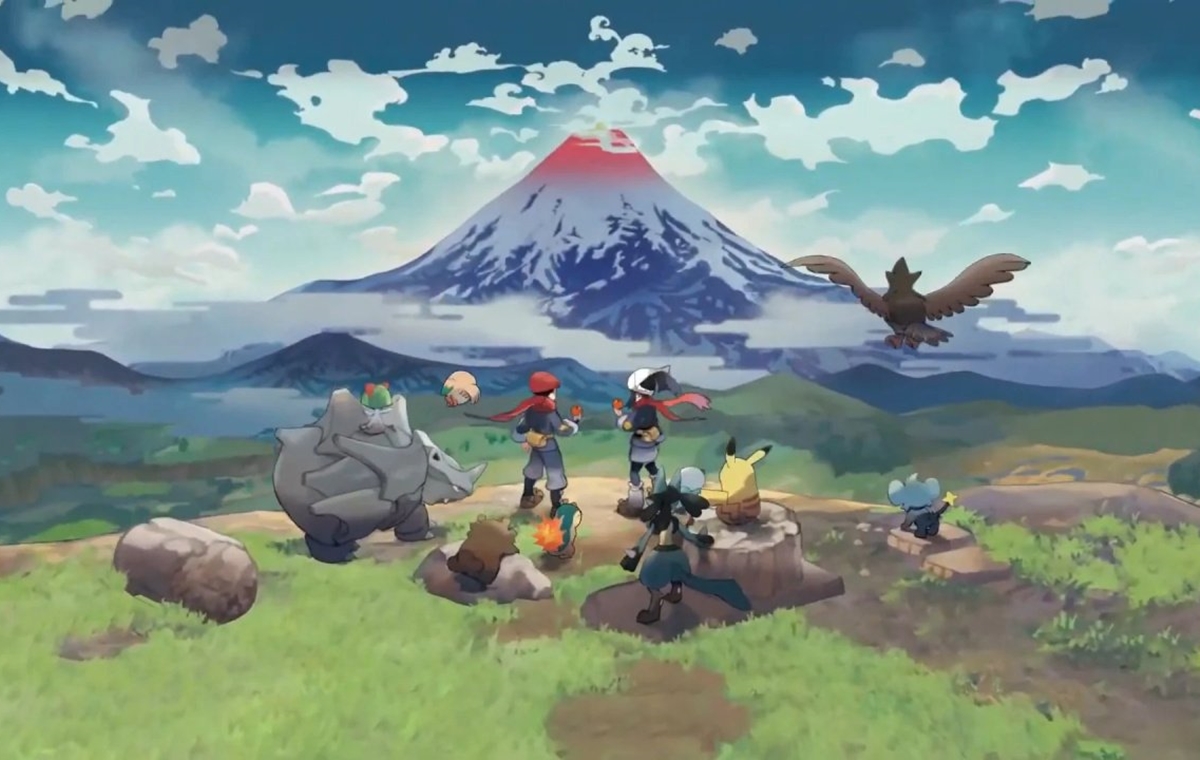 Yes, we're finally coming up on January, people - and that can only mean three things. The first is that we've all made it through another tough year - so, congratulations. The second thing isn't quite as encouraging, though - because your two-week long festive break is ending.

As for the third item on the list, anticlimactic as it might be, rolling into the new year also means that it's time for another HardwareZone Games Playlist.

On the whole, it's a relatively quiet month for releases, though there are a couple of bright spots in God of War's PC port, Rainbow Six: Extraction and Pokemon Legends: Arceus. From the looks of things, many developers and publishers are saving up their big guns for February - we've got stuff like Elden Ring and Horizon: Forbidden West on the payroll there, but hey, we'll cross those bridges when we get to it.

As far as gaming genres are concerned, co-op survival shooters are one of those types that never really go out of style. There's always something cool about doing the old lock-and-load with your best buddies, and if Back 4 Blood is just a little too spooky for your tastes, perhaps the aliens in The Anacrusis might suffice.

Developed by Stray Bombay, this FPS pits you and up to three friends against an endlessly replayable swarm of funky alien enemies in a stranded spaceship, and you can always switch up the fun by unlocking different perks and weapons along the way. Sure, it's not the most gobsmackingly innovative idea out there, but it's definitely much more hands-on and entertaining than playing Among Us for like the billionth game night in a row.

Yes, this might not be a "new" release per se, but it's God of War, so for lack of a better phrasing:

Frankly, I don't think this game actually needs any introduction, especially since gamers have been pining for a PC release for Odin-knows how many years. Essentially, if you need a TL; DR, it's "Badass Greek daddy teaches rebellious son how to kick half of the Norse pantheon to the curb...with a sage's talking head tied to his waist".

Well, if you thought January only had one co-op alien shooter title in the mix, here's where you find out otherwise.

Formerly referred to by the community under the tagline Quarantine, Rainbow Six: Extraction is a post-apocalyptic shooter set several years in the future of the R6 universe. It features PvE co-op gameplay where you and up to two buddies pick from a roster of 18 different operators, each with their own unique progression trees and skills, to take on an alien threat called the Archaeans. Not much else is known about the game at the moment, but from the quality of the trailers we've seen thus far, we probably won't be wanting for excitement.

Seeing as how people simply can't get enough of the Sinnoh region (or in this case, Hisui), The Pokemon Company has decided to put all of their Exeggcute in one basket and double-down on its popularity. As a result, we won't just have Brilliant Diamond and Shining Pearl to enjoy, but an entirely new spin-off in Pokemon Legends: Arceus.

Unlike the aforementioned BDSP, this one is being developed by Game Freak, and it's safe to say that most of Pokemon's core formula remains the same here: explore the world, battle wild Pokemon and capture them for your Pokedex. However, in this title, they're taking a few pages out of Monster Hunter's book, puttting more emphasis on the exploration and observation aspects of the franchise. Additionally, it will also allow players to move from exploration to battle sequences seamlessly, without the need for the conventional battle theme and transition, among numerous other quirks and changes.