The January 2021 Games Playlist - Here are our top picks

It's a quiet month 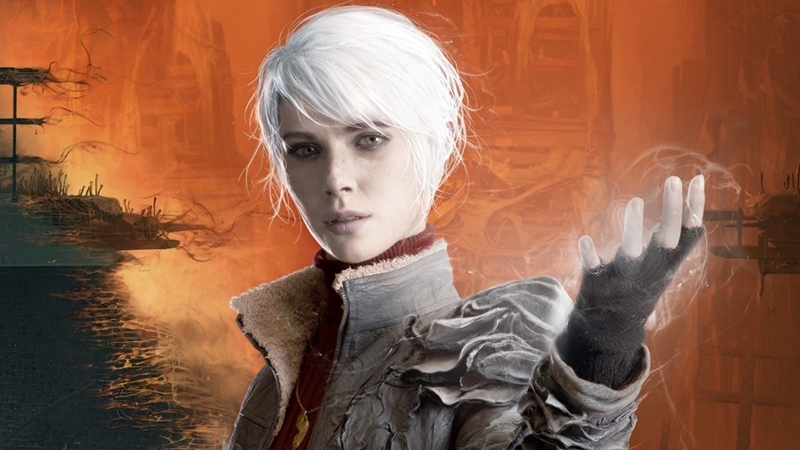 You know, I know and my grandma's goldfish knows - the past 365 days has been rough going in more ways than one, and as we sit at home raising toasts in groups of no more than eight, it's oddly heartwarming to know that the entire world agreed on at least one thing by the end of this year: 2020 has long since outlived its welcome.

Anyway, in contrast to folks popping fireworks outside, the January games department is rather quiet. Some of the titles here are updated retrains of older games, while some are "refugees" from December - many developers decided to "evacuate" their releases after CD Projekt RED decided Cyberpunk 2077 could use a little more work, and we pretty much know how that turned out. Good grief.

Regardless, we've got six titles on the watchlist this month, so let's get right into it.

Frankly, it feels a little weird kicking off the new year with a slower-paced title rather than something fast-paced and explosive, but that's probably just me.

Fortunately, Iron Conflict definitely has the explosion bit nailed down fine. Developed by Angela Game, this WW2-based RTS title seems to pack a pretty standard aesthetics package, but what's unique is the option to control your units from a bird's eye perspective in addition to the conventional top-down view we're used to. In addition, it also features intense 10v10 PVP battles and having to take your teammates' roster of units into account as well as your own seems like an interesting touch.

Ah, here's one of those retrains I was talking about earlier. Scott Pilgrim vs. The World: The Game - Complete Edition is an updated version of the popular 2010 arcade beat 'em up title with all the good stuff packed into it and then some. Ubisoft showed this off a couple of months ago, and fortunately, it seems like the game has retained all of its adorable, cartoony charms over the past decade.

So, yeah, it's not exactly new, but heck if it isn't lots of fun.

Hold up - you're probably wondering if we gave Hitman 3 the third spot on purpose. Unfortunately, as fitting as that would be, it's here by pure coincidence. Anyway, the best-selling assassination formula from IO Interactive has, like the franchise's mascot, aged rather well.

Unlike me, Agent 47 doesn't seem to have grown any white hairs (or any hair, for that matter), and the same goes for the game - it's still as fun, engaging and dynamic as it used to be. Have fun killing people with frozen fish, y'all.

Now, this...this is what I'm talking about. Yes, for the first time in a while, I'm excited about a horror game, and that's plenty coming from someone who can't keep his eyes on Outlast for more than five minutes.

Straight from the folks over at Bloober Team, The Medium is a rather unusual next-gen game where players can toe the line between our world and a demonic realm. Among the game's numerous interesting mechanics, the most important one is that solving puzzles in one reality can lead to options opening up in the other. In a sense, it's kind of like Death splitting his form in Darksiders 2, but taken up a couple of notches. Great stuff.

Speaking of unusual games and puzzles, Skookum Arts will be bringing us a title with both of those characteristics on Jan 29. The Pedestrian, which released for a couple of other platforms in Jan 2020, will finally be coming to the PS4 and PS5. It's a curious little platformer where players will have to manipulate 2D signs to get The Pedestrian to the end of each level. Yes, it doesn't seem as eye-popping as some of the other games on this list, but I'd say it more than makes up for it in novelty, and a good puzzler is always in season too.

Closing out January's watchlist is a title that has yet to be assigned a definite release date, although it is suspected to be dropping sometime this month. Everspace 2 is a spaceship shooter from ROCKFISH Games that started out as a Kickstarter project, where players can explore, loot and embark on adventures across the cosmos.

Of course, the game's Steam abstract teases a more layered narrative - that of "becoming human", so there's probably a lot more to this one than just spicy aesthetics. Accordingly, I'll be keeping an eye on this one.