Jamming with the Jamo 360

Jamming with the Jamo 360

Jamo launched a new series of home theater speaker systems for those who're looking to replicate a cinematic audio experience during a media event held at the Grand Hyatt yesterday. Called the 360 Series, the name implies the speakers' capability of providing a definitive surround sound. Jamo representatives added that the new devices are engineered to provide a “sweet spot”, regardless of the listener's seated location. A tall claim, which we will definitely test to ascertain its veracity. 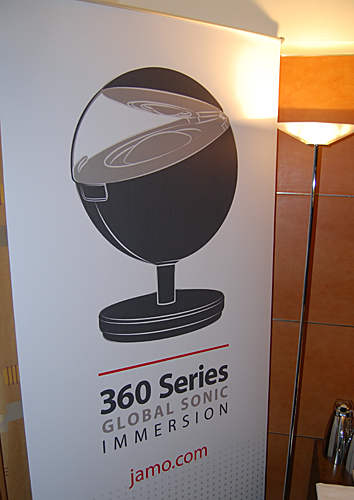 The Jamo 360 Series comprises of two individual products, namely the Jamo 360 S 25 and the Jamo 360 S 35. Both products feature Jamo’s Omnipolar acoustic dispersion technology. Each standing speaker is equipped with a woofer and a floating tweeter combo (the design reminds us of the Fidelio SoundSphere DS9800W). The speakers are designed to project 30 percent of the audio directly to the listener, while 70 percent of the sound is bounced off the walls and other surfaces to cast a wider soundstage.

The Jamo 360 S 25 and the Jamo 360 S 35 are sold individually. But Jamo advocates buying the products as part of their bundled home theater system combinations. 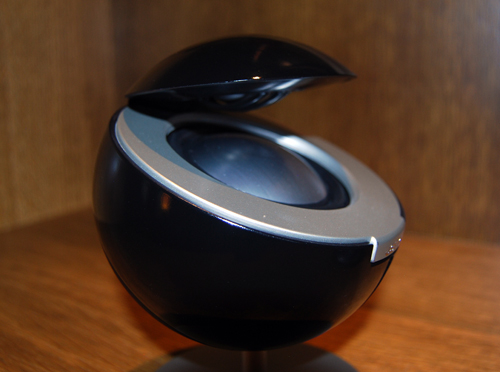 The Jamo 360 S 25 HCS is essentially a 5.0 system of sorts, comprising of five individual Jamo 360 S 25 units. While the setup does not include an external sub-woofer, every standing speaker includes a 0.75-inch tweeter and a 2.5-inch woofer. This means that each speaker unit shares duties to provide the top, middle and low end of the audio spectrum. The speaker units are modular, and can be arranged in a 2.0 or 3.0 setup if the user so desires. 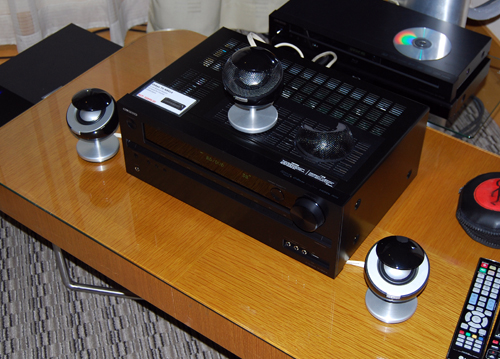 We had a chance to test the 360 S 25 unit in a 3.0 configuration, intended for smaller rooms such as your bedroom. The speakers sounded decent with the highs being sufficiently clear, although we have definitely heard better audio from other products. Celine Dion’s voice did not soar as high as one would expect which was a bit of a letdown. We also felt that the transient response of the speakers could have been better as percussion instruments sounded dull and lacked crispness. 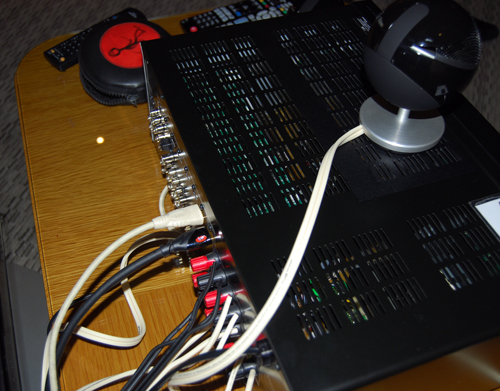 For music playback, the omission of a sub-woofer is not a complete deal breaker. The 360 Jamo S 25 units performed well with the lower frequencies. But we did not have a chance to try them out with heavier, bass intensive tracks and hence cannot pass a definitive verdict of their worth. But if you intend to use the complete Jamo 360 S 25 HCS 5.0 system for your home theater audio needs, we have a feeling you will need to add a separate sub to the mix in order to boost bass levels. 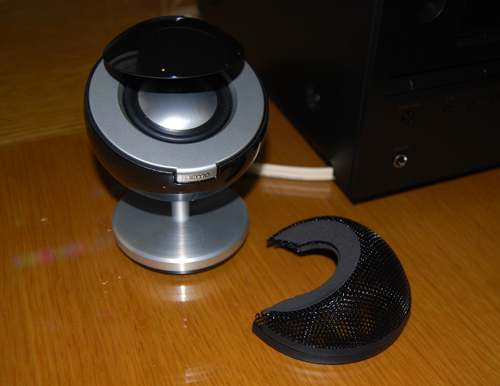 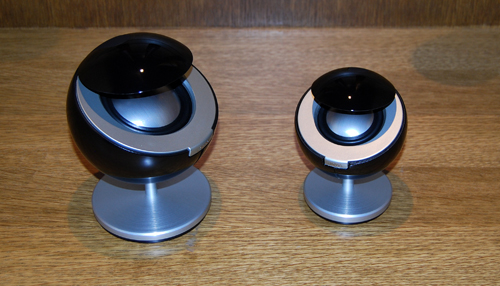 Jamo themselves, however, classify the c 35 as a “center speaker”, which makes the S 35 package a 5.0 setup. A separate Jamo Sub 260 was part of the audio setup when we performed out listening tests, and the dedicated sub-woofer definitely helped enhance the sound effects for Transformers when viewing the movie. However, it makes it difficult to gauge the performance of the Jamo 360 S 35 HCS itself, without the addition. 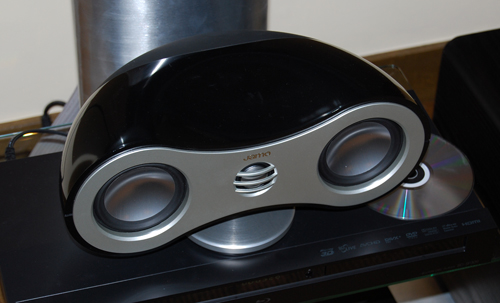 As mentioned earlier, Jamo touts its Omnipolar acoustic design to deliver great surround sound with the listener being in a “sweet spot” where ever they may be seated. However, when we heard the speakers, we could hear significant displacement of soundstage as we moved around. Specifically, the rear speakers overpowered the entire mix if you moved left or right. 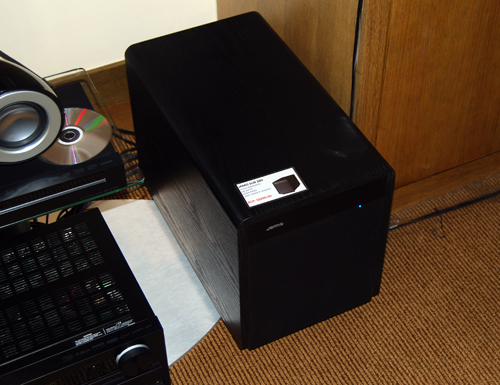 The current price of the Jamo 360 S 35 HCS makes it more expensive than many other home theater alternatives. If you add a sub-woofer, you will have to fork out even more cash. An amplifier will also be needed for the home theater system. What makes the price a bit extravagant is the fact that competitors, such as the excellent Yamaha YHT-S401 soundbar, is notably cheaper and it's also equipped with an amplifier and woofer. However, the Jamo 360 Series does have the advantage of providing 5.0 surround sound. 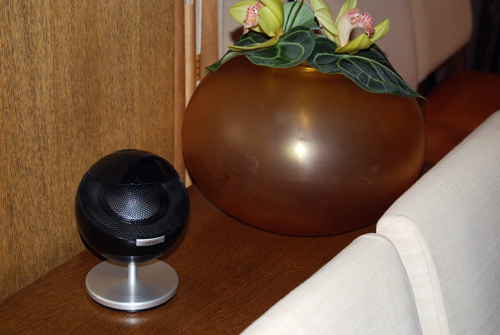