Here are some highlighted monitor deals at IT Show this year.

There are very few ways to accurately categorize monitors, since there are not many significant differences between different models. Generally they can be separated with respect to screen size and the panel types being used.

What to Look For

So what should you look out for when buying a monitor today?

Screen Size: When it comes to selecting your screen size, following the doctor’s recommendation of sitting twice the size of your display away is a good rule of thumb to follow. For example, if you have a 24-inch monitor, you should be sitting 48 inches away from the screen. This rule can also help you decide what size of monitor you should get for your desk. If there is not enough space for you to sit the recommended distance away, you should be looking at buying a smaller monitor. 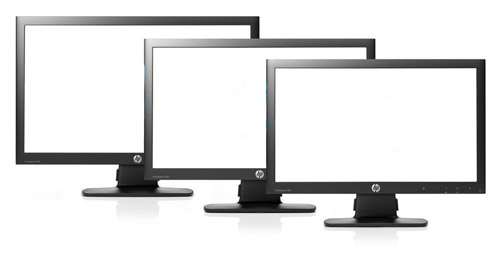 Resolutions and Pixel Density: Almost every monitor worth its salt is able to display visuals in Full HD. The new gauge for the quality of a screen is Pixel Density which is measured in PPI or pixels per inch. If both a 23-inch monitor and 24-inch monitor have a resolution of 1920 by 1080, the former will have a higher pixel density. High PPI numbers are the basis behind Apple's differentiation between regular displays and their "retina" display. In the hypothetical case we have just laid out, it might be better to sacrifice a little extra screen size for a higher pixel density to get better images.

TN vs IPS: Both technologies have their own extremely strong fortes. If you intend to use your monitor extensively for gaming then fast response times are essential for your usage scenario. Hence we would suggest you go for a TN panel monitor which is capable of giving you response times as quick as 2ms. IPS monitor response times generally fall between the 5ms and 7ms range. The faster your response time, the less chances there are of artifacts being present during high motion sequences rendered on the monitor.

However, if you are going to be using your monitor for photo-editing for example, we would recommend IPS technology. IPS panels give you extremely accurate color reproduction along with excellent viewing angles. On the flipside though, IPS panels consumer 15% more energy than TN panels and with their slower response times are also prone to ghosting effects when rendering video. IPS panels also used to be more expensive than TN panels, but over the past year we have seen a drop in prices (especially for the 23-inch size) making them much more competitive with respect to price. 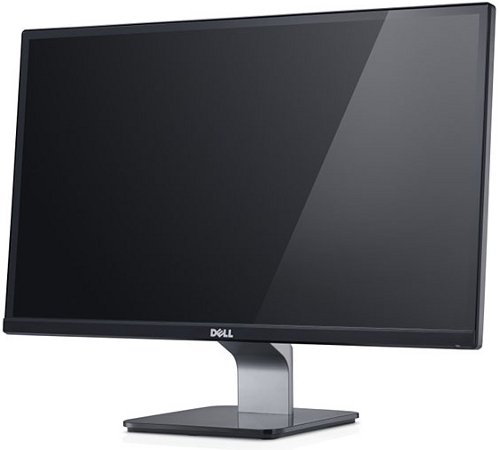 IPS Panel Types: Researchers and developers have been working on making IPS panel types deliver higher performance and more affordable. A 23-inch IPS monitor from a name brand now costs between S$250 to S$300 and we highly recommend you check them out if you are looking to upgrade you screen. However, even within IPS there are different types of IPS panels. AH-IPS panel types were released in 2011 and you should always confirm the IPS panel type from the seller before making your purchase to ensure you get the latest technology.

3D Monitors: If you are looking for a 3D monitor you have no choice but to get a TN panel which is capable of delivering a refresh rate of 120Hz along with fast response times. Before buying a 3D monitor, please check whether your existing hardware will be able to support 3D visuals. You can refer to NVIDIA’s 3D Vision System Requirements and AMD HD3D Requirements at the individual websites. We've also tested and documented the setup and experience with NVIDIA's 3D Vision, so do check out our article too. 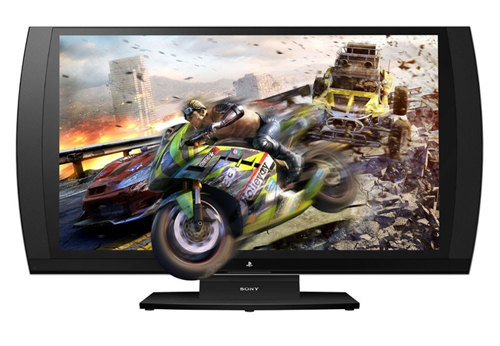 Ports: The primary port you should be looking out for on your monitor should be a HDMI ARC. The ARC stands for "audio return channel" and means that if you monitor has built-in speakers, the same HDMI cable will be able to deliver audio as well as providing visuals. However older standards such as Display Port and D-Sub / VGA are still being employed. Take note of the ports available on your notebook or computer and tally them with the monitor you intend to buy. Additionally, monitors now also come with 3.5mm audio input jack and USB hubs. You should decide whether these are necessary requirements before selecting a monitor model.

Tablet Display: With tablets getting faster and more powerful, it is becoming viable to use them as portable, mobile workstation. But the fact still remains, no one likes working on a small 10-inch to 11-inch screens. To remedy this, monitor manufacturers have started rolling out portable displays roughly 15 inches in size which can be whipped out and paired with your smart device. These products are touch enabled to boot so that you lose none of the functionality of your tablet.

Check out some of our monitor reviews at our HardwareZone Monitors Product Guide.