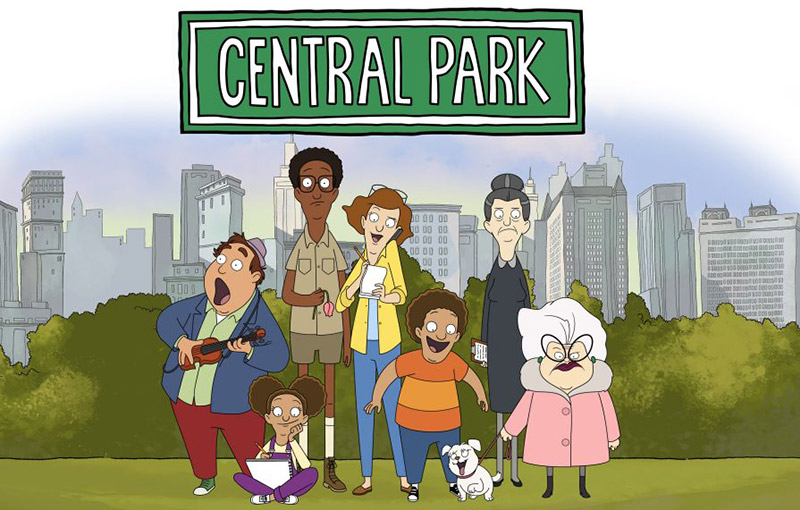 The animated musical comedy, Central Park, opened to critical acclaim when it was released on Apple TV+ last May. Fast forward one year later and the second season (with a third already signed up) is now available on the streaming platform as well, with the first three episodes available since last Friday.

I recently had the chance join an international media roundtable to have a quick chat with co-creator, Josh Gad, about season two and the challenges of creating a musical animation in the middle of a pandemic. 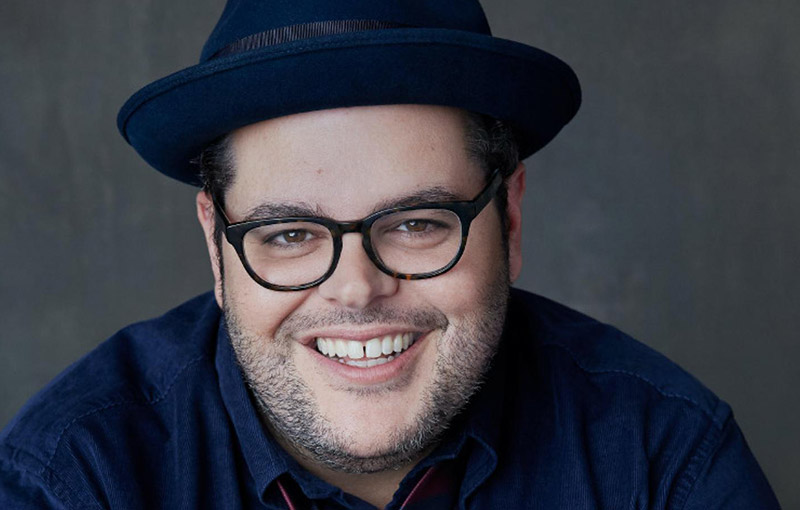 HWZ: Making a musical is hard enough, let alone trying to do one every week, and TV hasn't had a great track record on this front. More so during this pandemic. I was wondering if you could share about the atmosphere in that writers’ room when it comes to writing the songs because it feels like it has to be a really exciting and stressful process.

Josh: When we set out to do a musical, I said to my co-creators Loren Bouchard and Nora Smith that each song needs to feel earned, and each song needs to be something that feels like it's as timeless as the stories that we were telling. We had a much harder task (with season two) because you feel like once you've hit the mark with that expectation, that lofty expectation, how are you going to top yourself? And somehow, and in some way, in the middle of a massive pandemic and working from home, all of us, I can safely say we did just that. The songs in season two, I think are so exceptional that I go to sleep every night playing some of those songs to my girls but really for myself, because they keep asking to listen to them repeatedly. I would credit our amazing musical team, including Angelica Cox, who worked on it behind the scenes. We hit this enormous creative high point this year and the truth is, I don't know how we're going to top it again.

HWZ: The original songs are really the core of the show. How do you assign them to their respective voice actors?

Josh: So, what we do outlines for the scripts, and at that point, our writers will sort of tell us which moments they're thinking of musically, and then we'll sort of go into it along with the musical team and sort of identify if those moments really are the best moments for music. And once we've done that, then we sort of think about who would be the ideal person to do this style of song, and who can do whatever the song really needs to accomplish. And at this point, I think, in season one, it was a scramble to figure out what the hell we were even doing. But now there's a self-assuredness that we sort of know what we're looking for, and mixing to that, this idea that we're always looking to stylistically challenge ourselves, so we introduced an element of country (music) in season two. We're also looking for Latin flavored music now as well. You know, I pitched to the team a K-pop style song the other day, so we're always looking to challenge ourselves to sort of explore not only content wise, new ways of doing music, but also style wise.

HWZ: What would you say would be the biggest challenges that you face in season two?

Josh: You know, I would say, I'm doing an animated show all from home, and it’s a challenge the likes of which I could have never dreamed of. Doing an animated musical from home is clinical insanity. And that's exactly what we did, I mean we had cast members, singing into pillows in a microphone, and had to mix that in somehow, create a sound that would be equal to the quality of our show. This is crazy. What we're trying to do is crazy. But miraculously it worked, it all worked. And I don't think any of us could have expected a greater outcome given the enormous challenges that that we all faced in the midst of quarantine.