At Intel's keynote earlier today in Computex, Intel Corporation President Renee James, announced that its upcoming Broadwell processors are on track to ship to its partners and will be in time to hit the store shelves before the year end holidays. 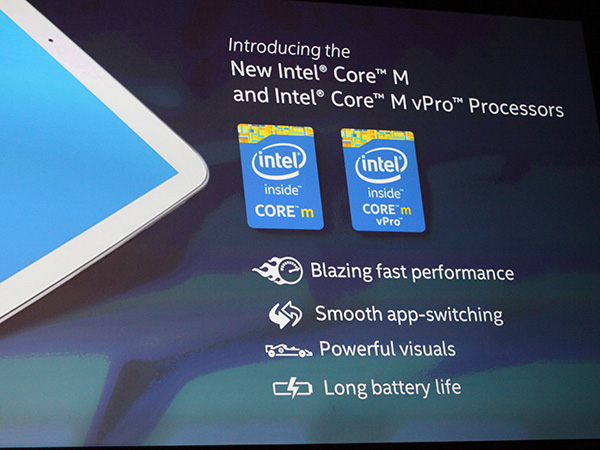 Like Pentium M, Intel pointed out that the new Intel Core M processors are designed for mobile devices like thin and light laptops, tablets as well as 2-in-1 convertibles. With power consumption being one of its main goals, Intel is able to reduce the processor's TDP to enable their partners to build fanless ultra-thin tablets and laptops. Asus' recently announced Transformer Book T300 Chi is the first product to feature the new Intel Core M processor. 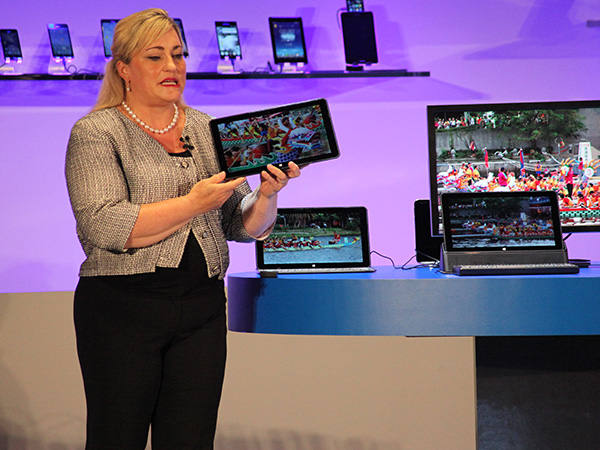 Broadwell is Intel's next generation processors which will be manufactured using the company's next state-of-the-art 14nm manufacturing process. Besides enabling greater power savings, Intel will be able to take advantage of the new 14nm process to increase transistor densities in their chips, thereby significantly improving performance of their processors.