There's still a lot of momentum for netbooks based on the Intel Atom platform if we consider the 100 millionth unit milestone which Intel hit just this month as proof of its popularity. Although year-on-year sales of Atom netbooks have slowed considerably, probably due to the emergence of other competing devices such as tablets, Intel is confident that users will continue to benefit from the Atom platform.

At Intel's keynote during Computex 2011, Intel talked about how they are putting user experience as a top priority in building the next generation of Atom-based netbooks. Basically, they want the netbook to be a companion computing device, a portable computer that users keep with them wherever they go. In order to do that, Intel is enabling more features and that is through the next generation netbook platform known as "Cedar Trail". The upcoming Cedar Trail platform will be based on the 32nm technology and will enable hardware developers to build ultra-thin, fanless designs. Cedar Trail will also feature Intel Smart Connect Technology which enables an always updated experience even when device is in standby, Intel Rapid Start Technology which provides quick wake-up from hibernation and Intel Wireless Display. All these technologies are already available in current 2nd generation Core notebooks and are being implemented in future netbooks.

In addition to that, Intel is working hard to make the netbook behave more like a tablet. With Cedar Trail, we can expect battery life to extend to more than 10 hours of usage and probably weeks of standby. Besides that, graphics will also be vastly improved, with built-in capabilities to handle 1080p videos as well as more advanced graphical usage. It is expected that Cedar Trail (based on 32nm process technology) will hit the market late this year and future 22nm Atoms in 2014.

For now, the new Intel Atom processor N435 based on the 45nm process technology have already found its way into new netbooks from Samsung, Acer, Lenovo and ASUS. These netbooks will support leading operating systems like Microsoft Windows, Google Chrome and even MeeGo. 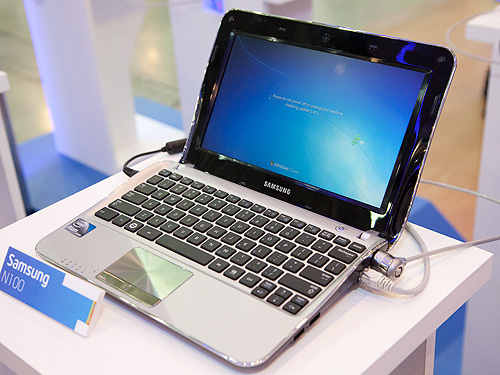 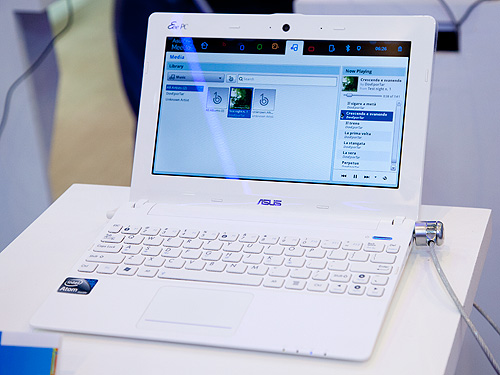 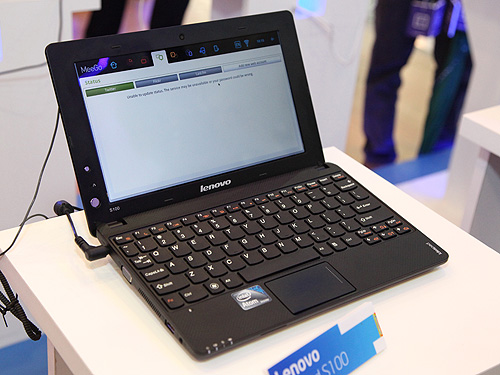 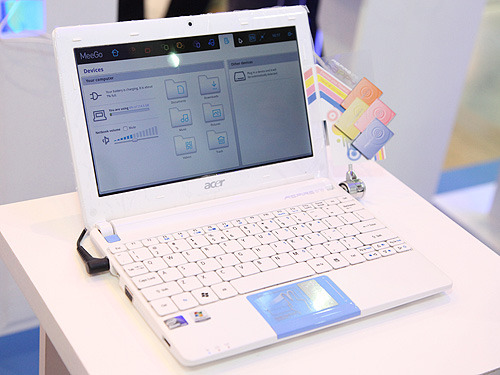 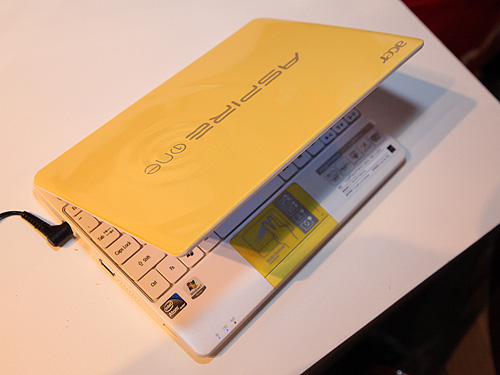 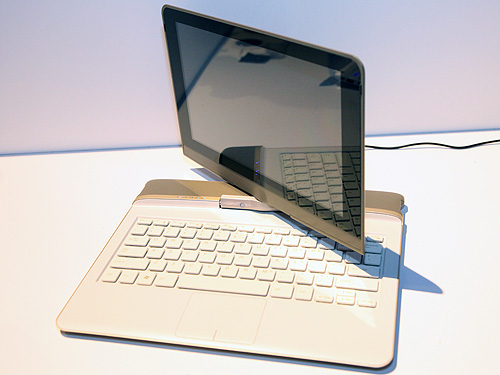