Is there even anything new in Intel's Z270 chipset? 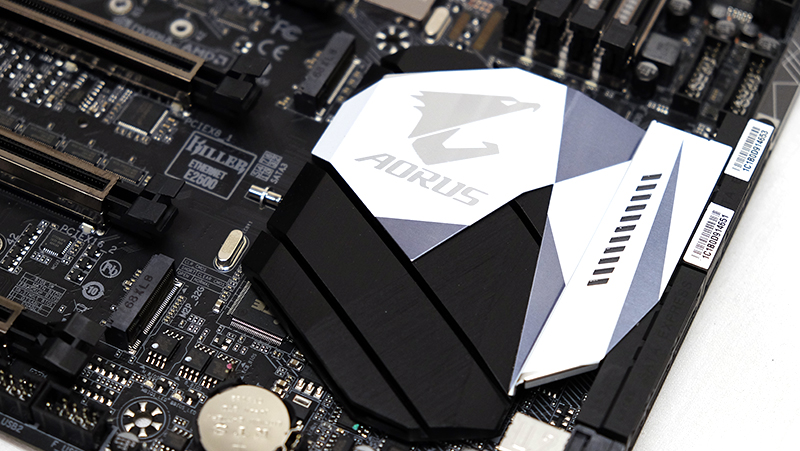 As Intel rolled out its seventh-generation Kaby Lake laptop and desktop chips over the past six months, the general consensus has been that there just isn't much to upgrade to if you're already running a Skylake processor. That doesn't mean that Kaby Lake is a lackluster processor generation. On the contrary, it's very, very good, and the Intel Core i7-7700K (4.2GHz, 8MB L3 cache) may just be the best gaming CPU you can get for your money.

But overall, Kaby Lake is a small, incremental improvement over Skylake in the form of clock speed increases, a more refined 14nm+ process, and better video encode capabilities thanks to hardware-based 4K HEVC encode/decode acceleration.

The same could be said of the move from Z170 to Z270. While Z170 brought major improvements such as support for DDR4 memory, Intel's newest chipset doesn't change the game in any significant way. The upgrades are minor, and the most noteworthy changes are in the form of things like additional High Speed Input/Output (HSIO) and PCIe lanes.

In addition, board makers have greater flexibility in terms of what they want to do with the chipset's PCIe lanes. They can now allocate up to 8 PCIe 3.0 lanes from the chipset to a single device, while they were only limited to 4 before on Z170. You'll also get support for Intel Optane Technology, which means the ability to use a 3D XPoint-based Optane Memory SSD as a cache drive for frequently accessed data.  All in, these are nice additions to functionality, but they're ultimately not things that the average consumer is going to notice too much (well, unless you really want to save on a proper SSD and go for one of Intel's Optane Memory drives).

The table below summarizes the key differences between the last three generations of Intel's flagship mainstream chipset (granted, memory support is tied to the CPU's memory controller, but we've thrown that in anyway based on the assumption that the chipsets will be paired with their respective CPU generations).  On top of that, we've included the Z270 block diagram for a broader overview of the chipset's features and lane distribution. 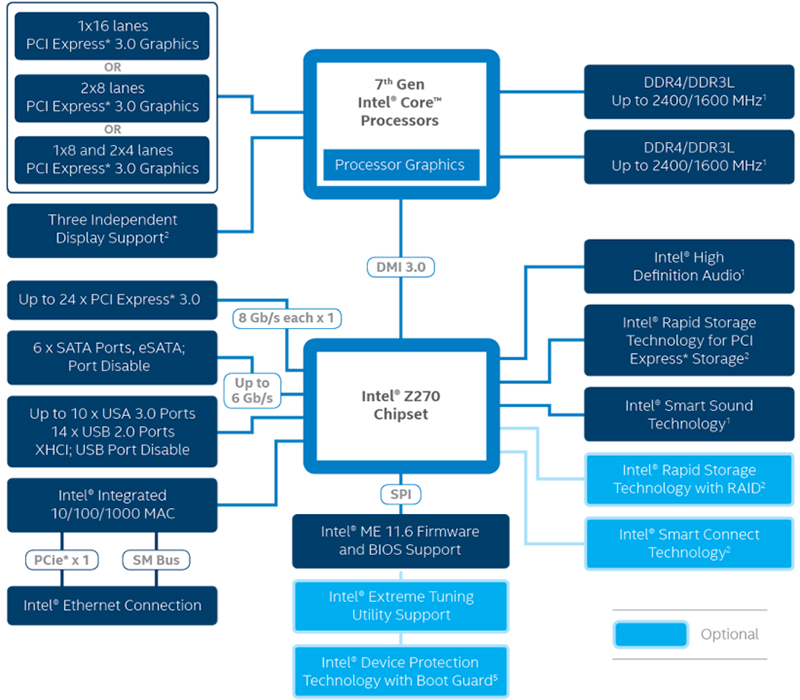 This puts motherboard manufacturers in quite a pickle. They can't rely on exciting new features at the chipset level, so the onus is on them to find ways to keep things fresh and differentiate their Z270 boards from the previous generation. The most obvious solution is to introduce new designs, and we've seen fancier lighting solutions, armored exoskeletons, and even nifty shields to prevent M.2 SSDs from throttling under heat (thanks, MSI).

This shootout focuses on the top models from the major board makers, all of which are armed to the teeth and bristling with features. It's going to be a close fight, so dive in to find out who comes ahead.