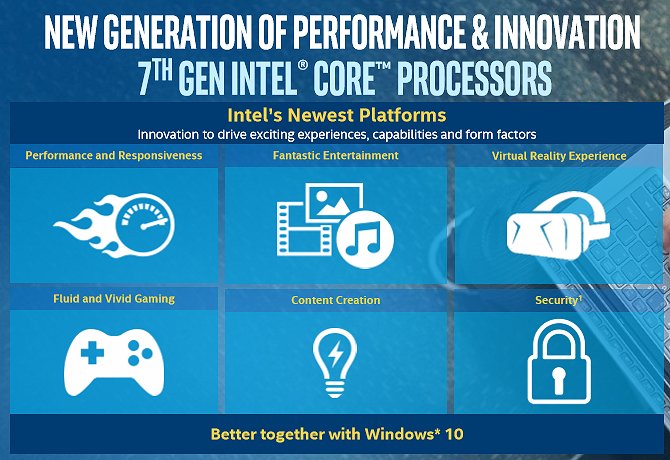 Intel starts the 2017 with a bang as it unleashes its full range of Kaby Lake, 7th gen Core processors, for the mobile and desktop with several much awaited performance oriented SKUs. They should be hitting retail almost immediately.

While Kaby Lake processors have been launched since Intel IDF 2016 in August last year, they’ve so far only been available for the thin and light mobile computing sector – specifically, dual-core processors that have been rated for 4.5W to 15W TDP.

Now, you can finally get your hands on performance mobile and desktop processors that top out at 45W and 91W TDP respectively. 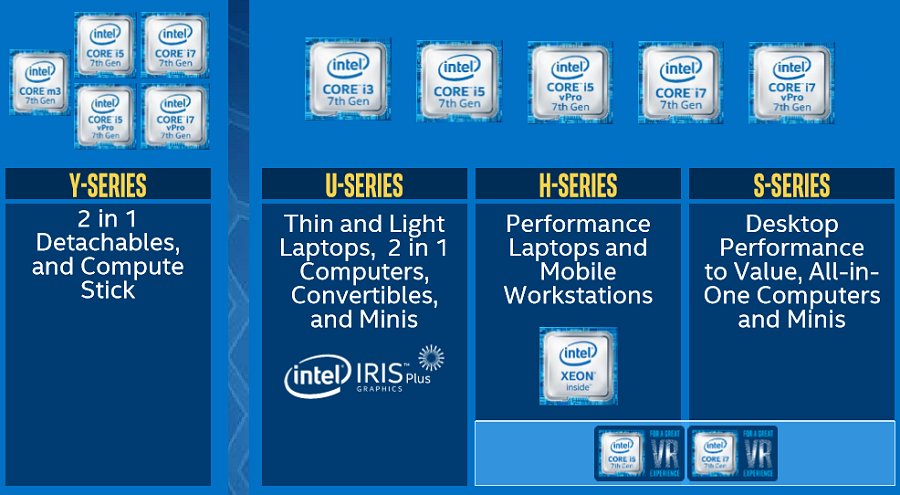 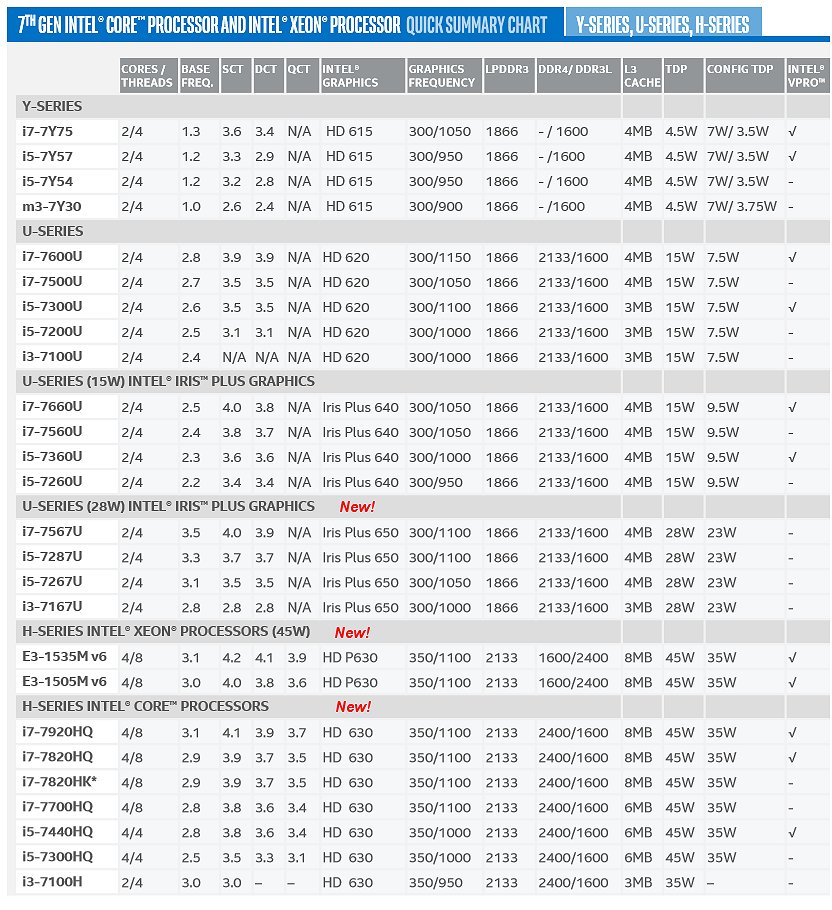 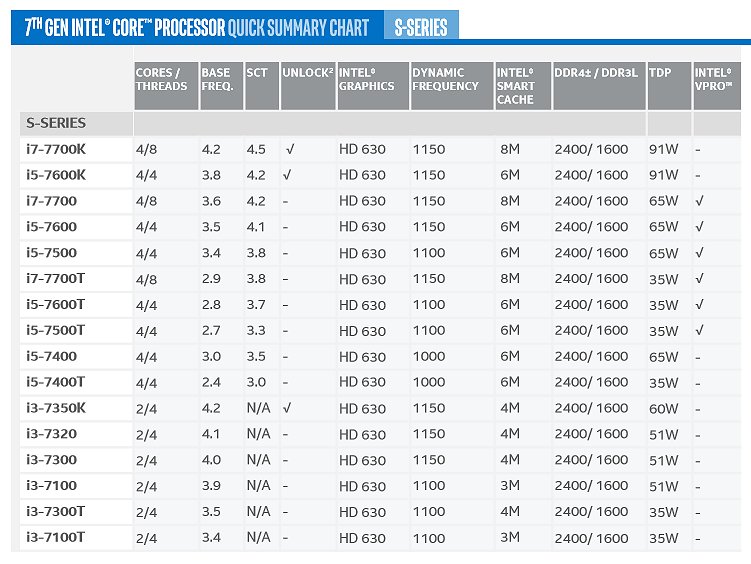 Besides a more mature manufacturing process technology that affords the new processors improved clock frequencies, feature tweaks and power savings, by and large, they are essentially more optimized Skylake (6th gen Core) processors. There are of course a few notable differences and they are as follows:- 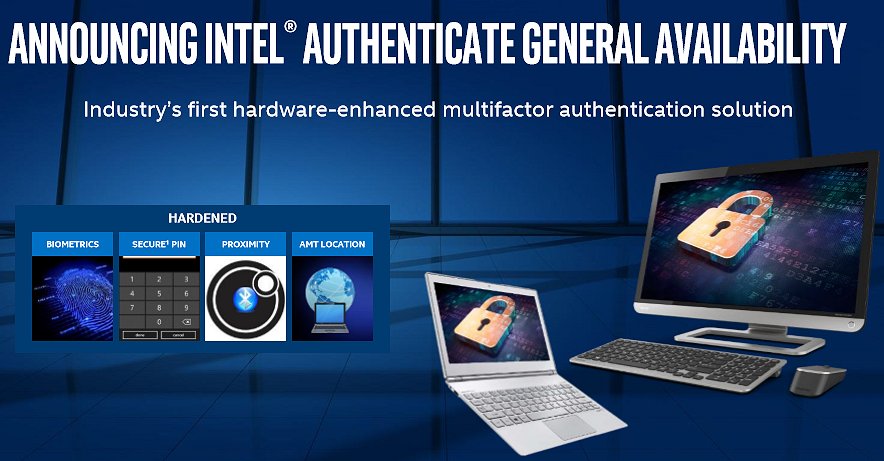 For more architectural enhancements that debut on Kaby Lake, we've covered them previously over here.

Don't forget to also check out our Performance Sneak Peek of the Intel Core i7-7700K.