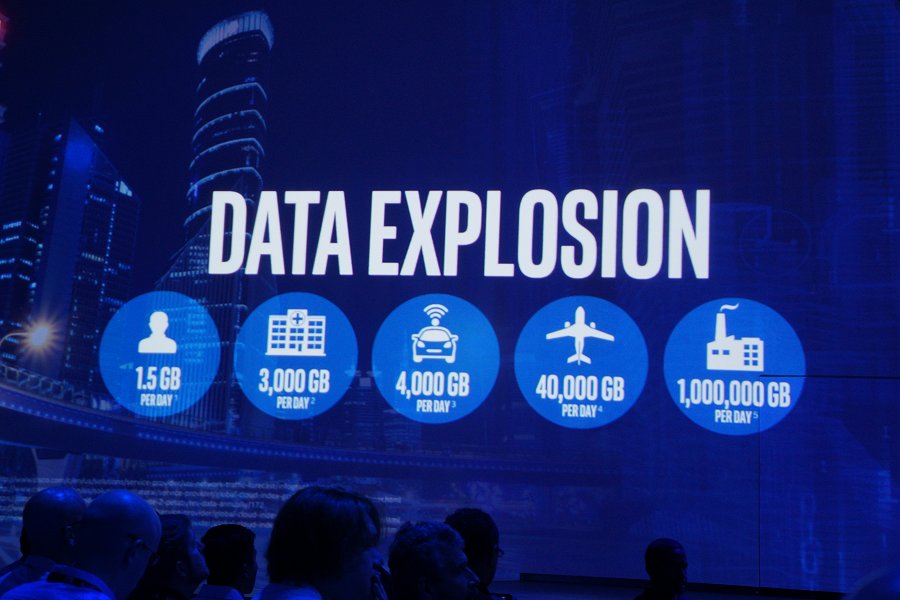 Given the number of new smart appliances that are being introduced as of late, it won’t be long before your home has not a few connected devices, but tens or even hundreds of gadgets, appliances and accessories that are all monitoring, generating data and communicating among themselves. And that’s just one household. Just how many families are in your block, neighborhood and town? The number of connected devices will grow exponentially as we get ‘smartified’.

How are the networks and data centers of today going to cope with the data explosion of tomorrow? That’s where innovations in technology such as Silicon Photonics, Knights Mill Xeon Phi, 5G, distributed computing and more, fall in place to bridge our smart and connected future!

Here are highlights from today’s keynote:- 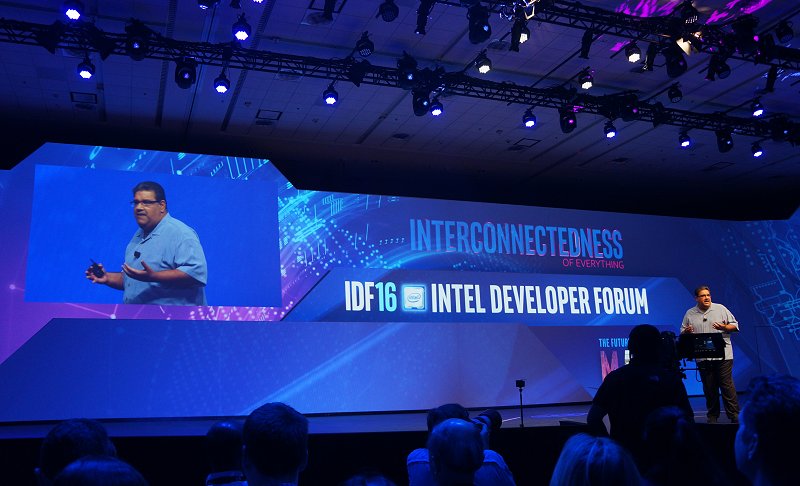 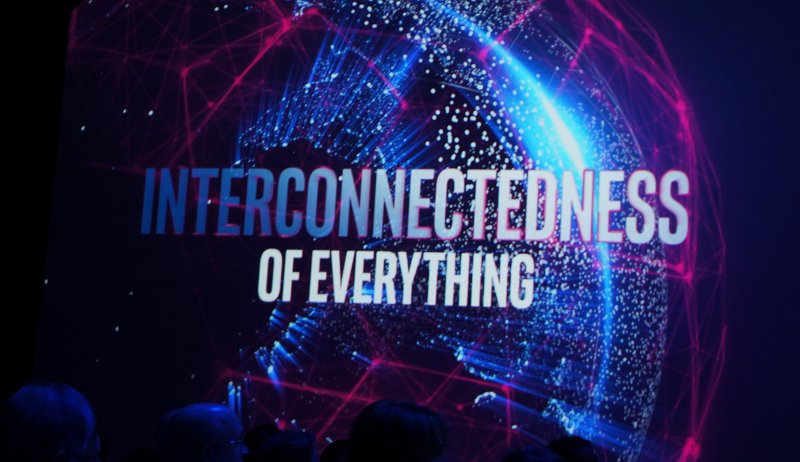 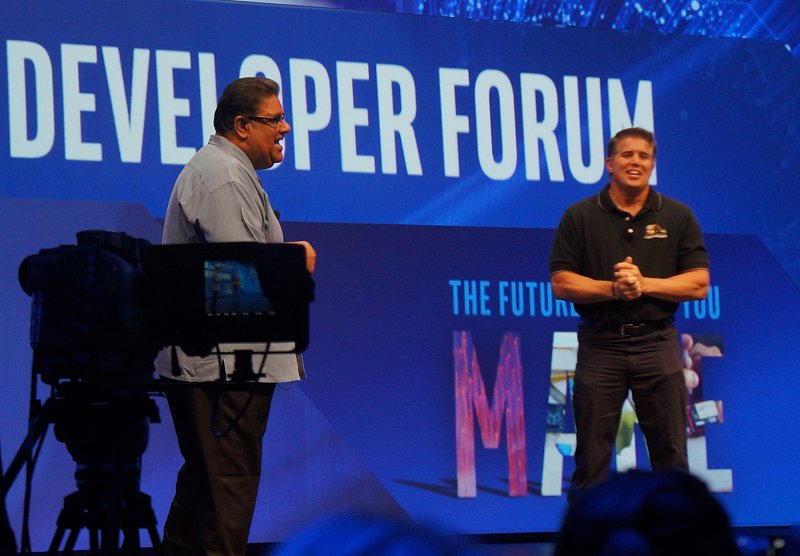 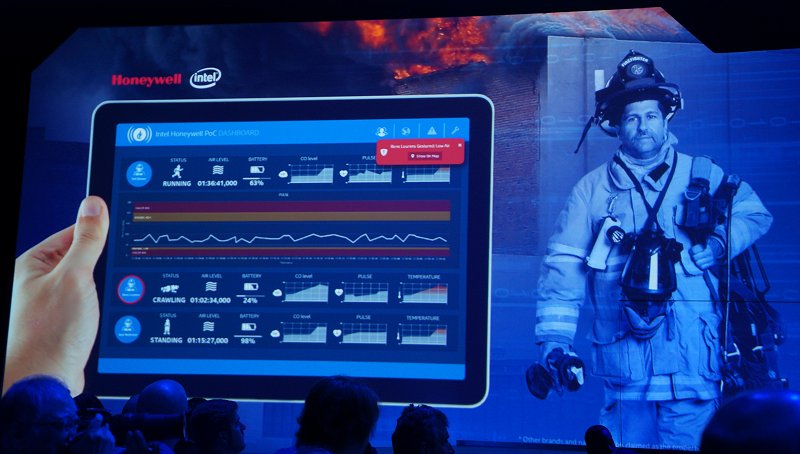 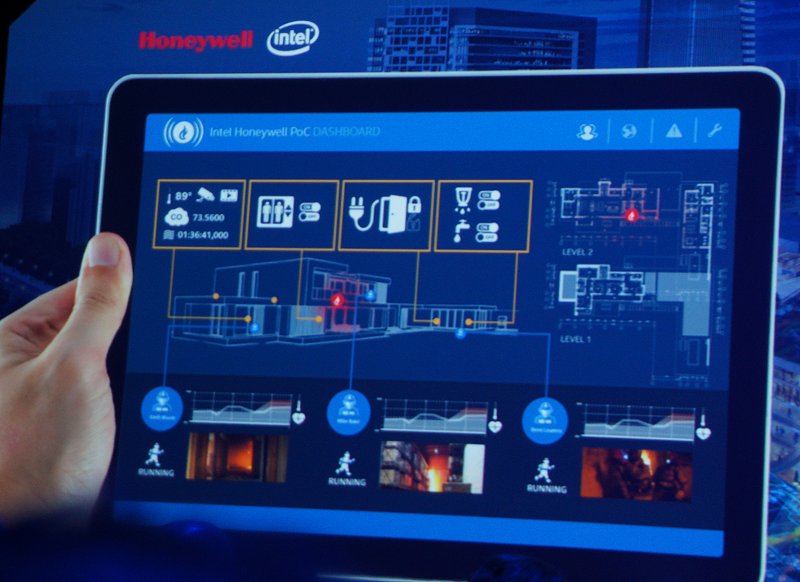 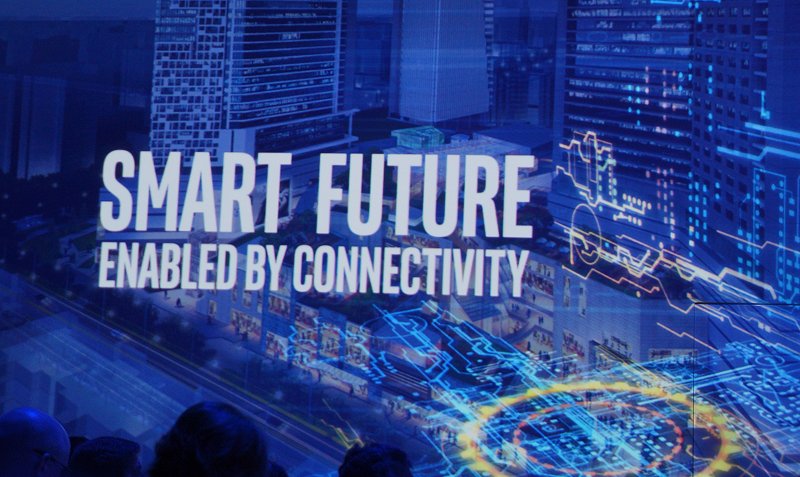 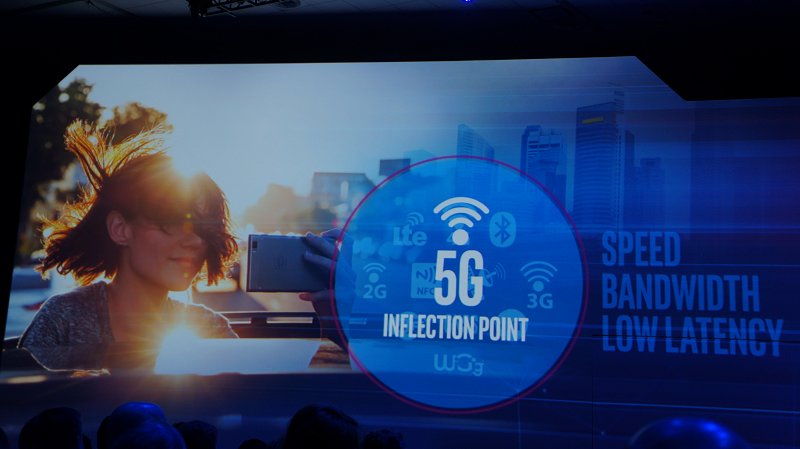 To discuss more about 5G and its potential, Dr.Murthy Renduchintala called on other partners who’ve a vested interest in the 5G network for a roundtable discussion on stage:- Tom Keathley (SVP Wireless Network Architecture & Design for AT&T), Siezo Onoe (CTO of Docomo NTT) and John Gordon (CDO for Current powered by GE). Here are the key takeaways:-

Fiber like speed on wireless over 5G is a possibility. #IDF16 pic.twitter.com/9RTZaLNy6h

Importantly, it depends on what companies employ the bandwidth and low latency to deliver new experiences. #IDF16 pic.twitter.com/wAqW9ruotK

Split second decisions to be made in critical situations. network architecture has to evolve so that edge devices can match servers. #IDF16

If 4G was designed for phones, 5G is for the internet of things. #IDF16 pic.twitter.com/C8xV5hSxSJ

5G will not be a singular homogenous network. It will require several networks operating seamlessly. #IDF16 pic.twitter.com/WkWake7rH5

LTE wasn't designed to handle 50 billion connected devices, but 5G will. The interconnectedness of everything is coming in 2018. #IDF16 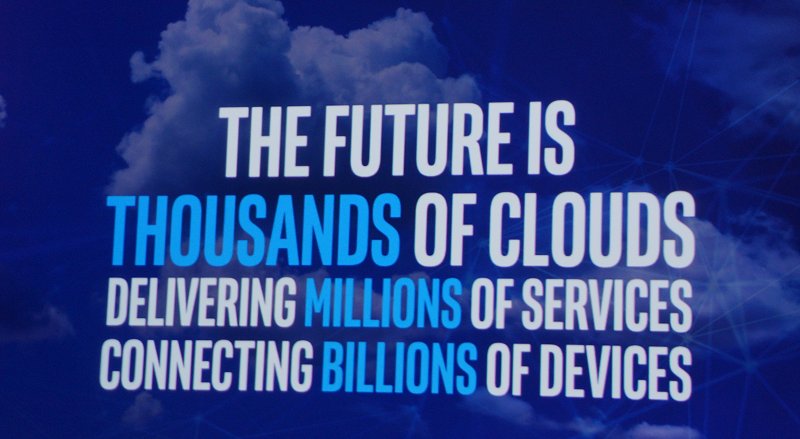 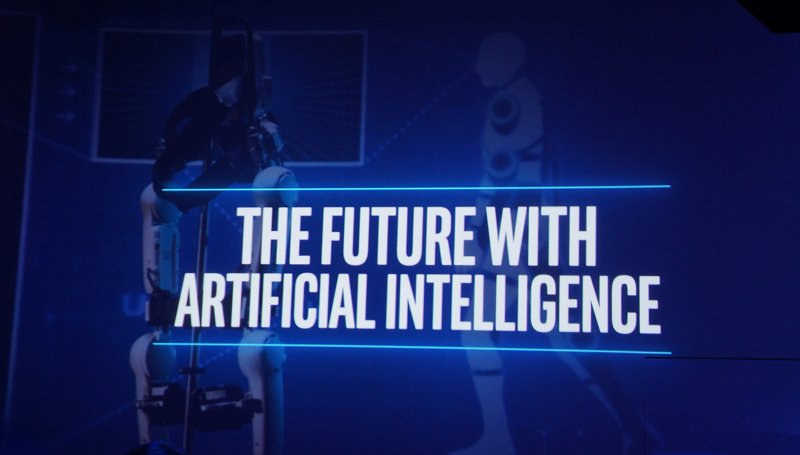 Here are some interesting anecdotes form the keynote:-

GPU architectures scale poorly on a complex deep learning model, especially with the lack of memory - CEO of Indico. #IDF16

Training neural networks faster is the reason why Baidu has chosen Intel Xeon over other platforms to better A.I. #IDF16 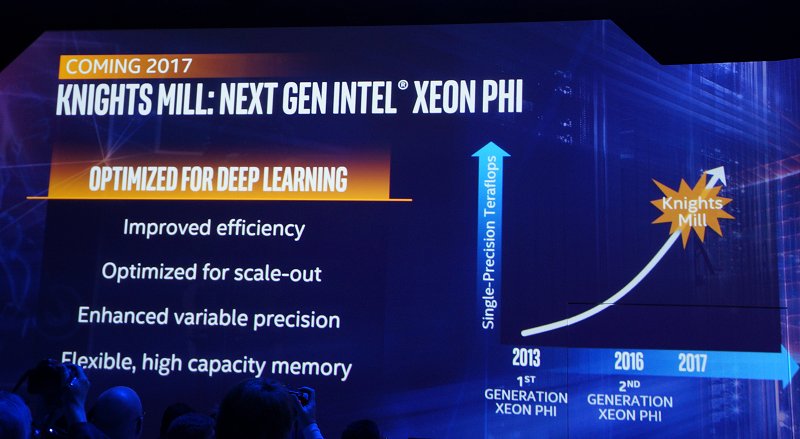 For more context on the announced Xeon Phi, check out our news piece.

Last, but not least, here’s the full keynote if you want to catch the full details:-