The dominant blues on the ASUS P7H55-M PRO is a familiar sight for those who have seen the vendor's current generation of Intel P55 motherboards. It's a comfortable and attractive design that looks to be worth the US$110 that ASUS is asking for the P7H55-M PRO, which is in fact the most affordable of the three H55 models from ASUS. 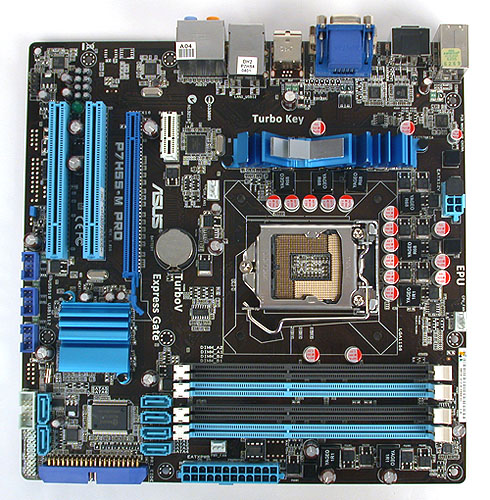 So what does the P7H55-M PRO lack compared to its more expensive siblings? Well, there's no mention of ASUS' Xtreme Design, an umbrella term for a number of features, ranging from ASUS' TurboV, an overclocking utility to ASUS' 4+2 phase power design. Since the P7H55-M PRO did not get the Xtreme Design nod, it took us a few minutes using the vendor's comparison tool on its website to figure out the difference.

And it boils down to Stack Cool 3+, ASUS' way of saying that the board comes with 2oz of copper in the PCB, which is what Gigabyte touts in its Ultra Durable 3 motherboards. So in case you're still confused on how the P7H55-M PRO is different, it does not have 2oz of copper in the PCB. The use of solid capacitors is also restricted to the ones involved with the CPU power phase and hence situated around the socket.

It also means that practically all of ASUS' other proprietary features are present, along with some added ones that are not native to the Intel H55 chipset. This includes an IDE connector, which comes courtesy of a JMicron controller. But that's about it. Unlike the ASRock board we saw before, there's no FireWire (or eSATA) and only one PCIe 2.0 x16 slot. What you do get instead is an extra heatsink for the components near the CPU socket. It's quite the vanilla design for a branded H55 motherboard. 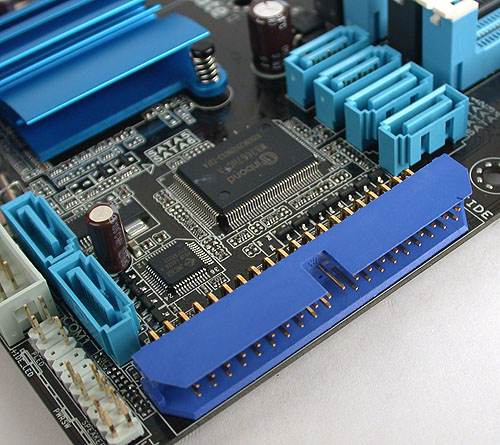 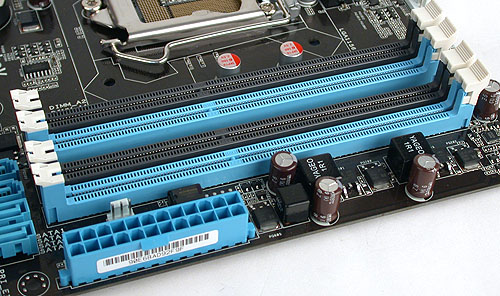 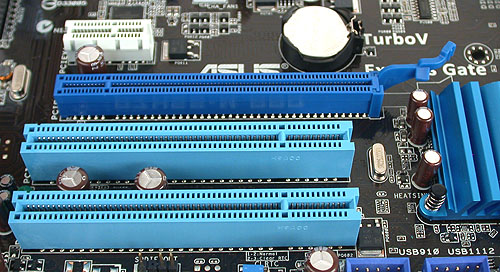 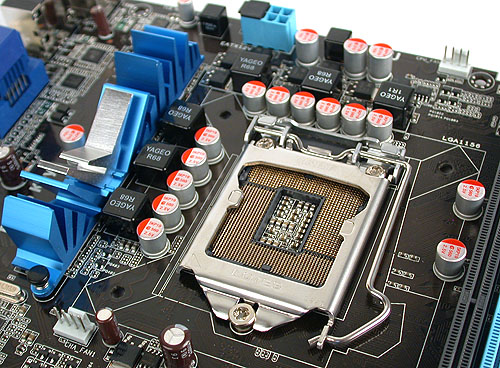 We had no issues with the layout of this ASUS board. While the placement of the SATA ports may be a bit unconventional, it works and we have always liked ASUS' tweak of the retaining clips of DIMM slots for easy installation/removal of memory modules.

To make up for the plain motherboard, there's the long list of ASUS' proprietary technologies, which you can find at its website. There are some useful gems in there, depending on your usage of course, though we always have much love for EZ Flash. However, there's nothing new that we haven't seen before, except for GPU Boost, which as its name suggests, allows users to overclock the integrated graphics core through a software utility. We couldn't find such an option to do so in the BIOS however.