Game photography is an art form

Game photography is a form of art. At least according to NVIDIA, which opened a blog post on Ansel with that bold statement. The word choice also begs further study. For one, why photography? That’s a word usually associated with art and aesthetics, and not with video game capture, where gamers usually throw out more sterile terms like “screenshots” or “recordings”.

Then there’s the issue of mechanics. Can you really take a photo in a game? Isn’t it just a matter of running to the correct spot and hitting Print Screen? Well, that used to be the case, and we can all probably agree that it’s extremely limited. Just as in real-world photography, you want to be able to get the best perspective. This means being able to capture the light filtering through the branches at just the right angle, or capturing a panoramic vista without your character getting in the way of the shot.

In that same blogspot, NVIDIA also mentions “professional game photographers” (please don’t snigger). It’s actually a real thing – just look at the work of people like Leonardo Sang, Duncan Harris, James Pollock, and Josh Taylor which are, quite frankly, sublime. These guys will most probably be falling over themselves to make use of Ansel. 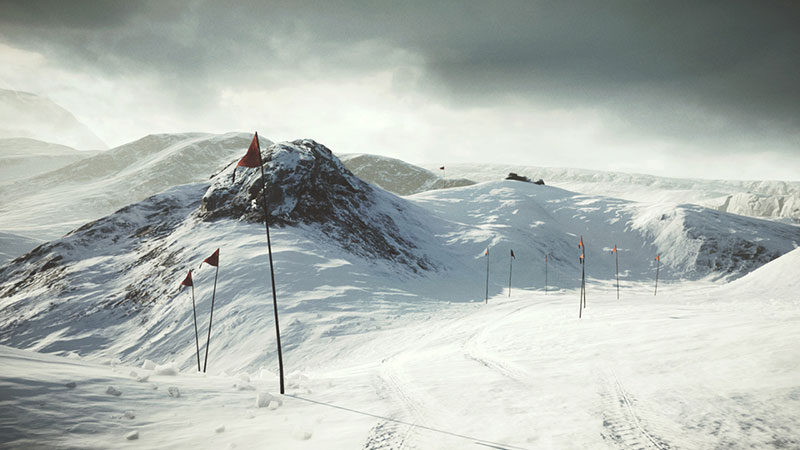 In a nutshell, Ansel untethers your in-game viewpoint from that of your character’s. This gives you the freedom to point the in-game camera in any direction and properly compose the shot. And when you have games like Doom (it doesn’t support Ansel now, but we’re hoping it will one day), with its lushly detailed hellscapes, you certainly don’t want to have the BFG-9000 intruding into your shot of the desolate Martian landscape. However, developers will have to implement extra code to support Ansel – even if it can be as few as 40 lines of code – so we aren’t able to show off the feature yet. Still, certain developers are already on board, and we can expect games like Tom Clancy’s The Division, The Witcher 3: Wild Hunt, and No Man’s Sky to support Ansel soon.

Till then, here’s a peek at what you can expect as Ansel rolls out. The good thing is that Ansel is not limited to Pascal GPUs like the NVIDIA GeForce GTX 1080 and 1070. It is even supported on first-generation Maxwell and Kepler cards as well, going as far back as the GeForce GTX 680. For a complete list of compatible cards, you can refer to NVIDIA’s list here.