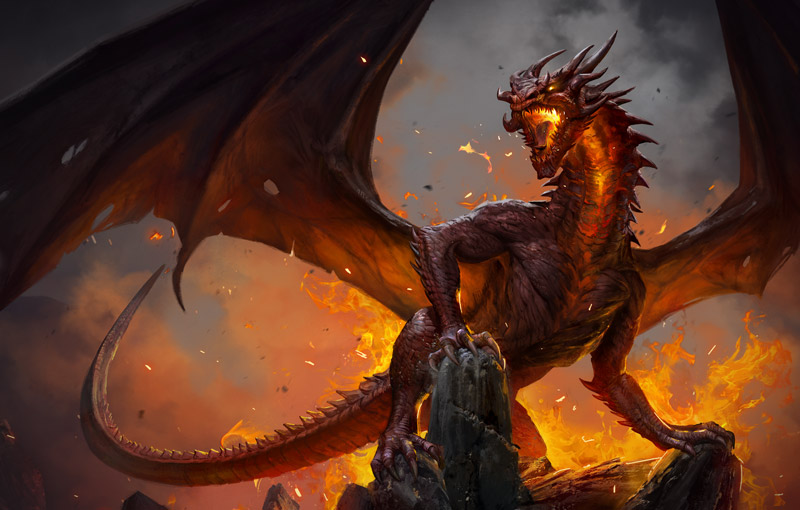 King’s Bounty 2 acts as a direct sequel to the original King’s Bounty released back in 1990 - bringing fans of the franchise back to basics after numerous spin-off titles in the series. The original game was a turn-based RPG, but this sequel adds third-person exploration on top of tactical combat - and surprisingly, these two elements meld well. We recently had the opportunity to play King’s Bounty 2 ahead of its release in August, so here’s a sneak preview of publisher Deep Silver’s new medieval fantasy game. 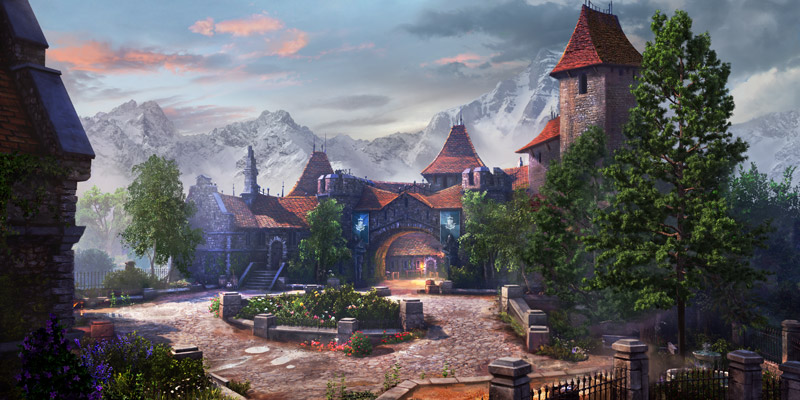 King’s Bounty 2 is set in the land of Nostria, where political conspiracy, dark magic and more threats are taking the country by storm. You play as Nostria’s potential saviour, a powerful new player on the board who recruits and develops their own personal army as the story develops. This being an RPG, you have the choice of three different characters to play as.

The first is your standard Warrior class - Aivar, a knight of the royal guard turned mercenary. The second is Katharine, a woman who returns to Nostria after studying magic overseas - only to find the county under the rule of her nephew. I can’t name the third character just yet, but they’ve got my favourite backstory. A young peasant decides to save all of Nostria on their own, despite their middling magical abilities and little warfare experience. An underdog story if I’ve ever heard one. 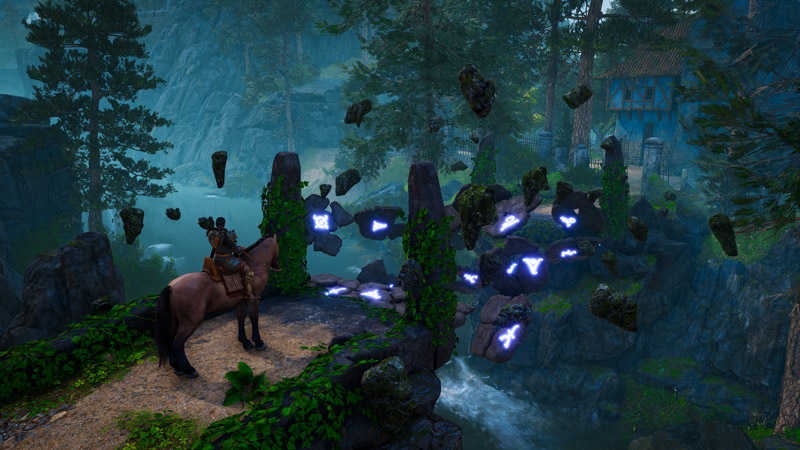 I picked the Mage Katharine, purely because I always opt for the magic class in games like these. Who doesn’t enjoy throwing spells at monsters? King’s Bounty 2 is fully voice-acted, which means that your character mutters to themselves as they wander around environments and into new quests, but they also engage in conversation with various NPCs in the open world. From what I’ve played, the acting here was pretty decent - with dwarves, elves and sorcerors all injected with enough personality to pique your curiosity whenever they offer up a quest.

The scope of Nostria caught me off guard the second I laid eyes on it, mostly because I expected a much smaller game when I read the words ‘turn-based combat’. You explore Nostria in a third-person over-the-shoulder perspective, in a medieval fantasy world filled with settlements and factions. The roads are long and winding - and actually quite narrow, and not nearly as open as the game wants you to think. Fortunately, you’re given a horse and multiple fast travel points early in the game to zip from one place to another quickly. 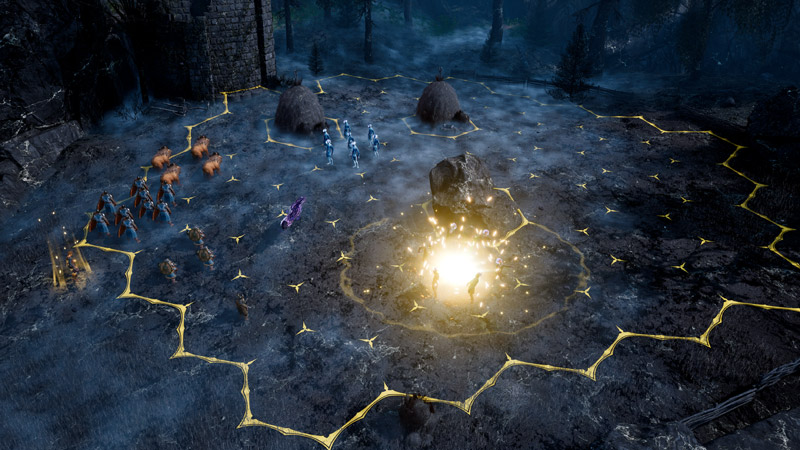 King’s Bounty 2 feels like a very different game when you enter combat. While most quests involve dialogue choices, a lot of conflicts Katharine stumbled onto devolved from verbal debate to outright violence. In battle, the over-the-shoulder perspective is replaced with a classic top-down perspective of a grid-based battlefield. As the game progresses, you’ll earn currency to recruit and upgrade soldiers in your own personal army - and these battlefields are where they’ll be deployed. The soldiers don’t follow Katharine around outside of combat, so I imagine she just stuffs them all into a Doraemon-like infinite pocket when we’re not looking.

Don’t expect Dynasty Warriors-sized armies, however. Battles feel like a much more intimate affair, with small unit counts that give troop deaths painfully high stakes. In King’s Bounty 2, combat arenas are made up of varying terrain levels and structures that sometimes block your line of sight - which can impede archers. Katharine played more of a passive role in combat, dictating the positioning of her troops and using magic to hurl fireballs at enemies from afar at the cost of her mana. Combat is turn-based, so you’ll have to focus on positioning your troops for either offense or defense and ensuring they’re making use of their special attacks. The smallest slip-up could end with an entire unit in the wrong place at the wrong time, getting massacred in one swift blow and leaving you without healers to work with.

Despite the game’s focus on exploration and choice-based quests, it feels like an entirely different beast in combat. That’s not to say combat feels out of place necessarily, just that it was a refreshing change of pace from exploration. I should also mention that the game has something of a morality system in place. Your choices during certain quests, like aligning with specific factions or individuals, will cause the player character’s ideals to grow and change. If these ideals clash with your troops’, then you’ll find them less efficient in combat. If your choices line up with their beliefs, then the opposite will occur.

King’s Bounty 2 has a huge emphasis on choices and consequences, and while I didn’t have time to dig into said consequences, I love the replayability factor that comes with branching storylines and trying out different ideals. 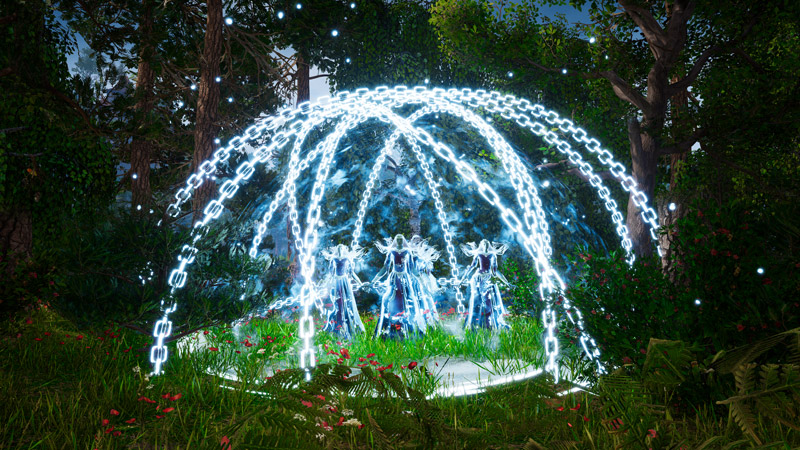 My preview session of King’s Bounty 2 was full of surprises. From the choice-and-consequence system of its quests to the turn-based combat, this game seems to be a lot deeper than meets the eye. I’m definitely interested to see how choices might impact the main story in the longterm, and how much more chaotic combat becomes in the late game. The story itself hasn’t piqued my interest as much as its lush world has, specifically the secrets it might spill upon further poking and prodding. Who knows what else I missed out on seeing in Nostria? I’m eager to find out.

King’s Bounty 2 will launch on 24 August, 2021 on PlayStation 4, Xbox One, Nintendo Switch and PC (version tested).