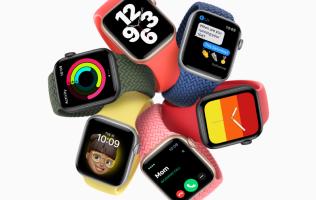 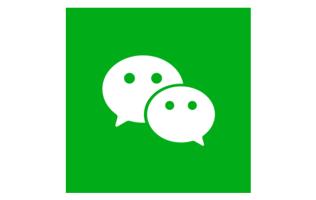 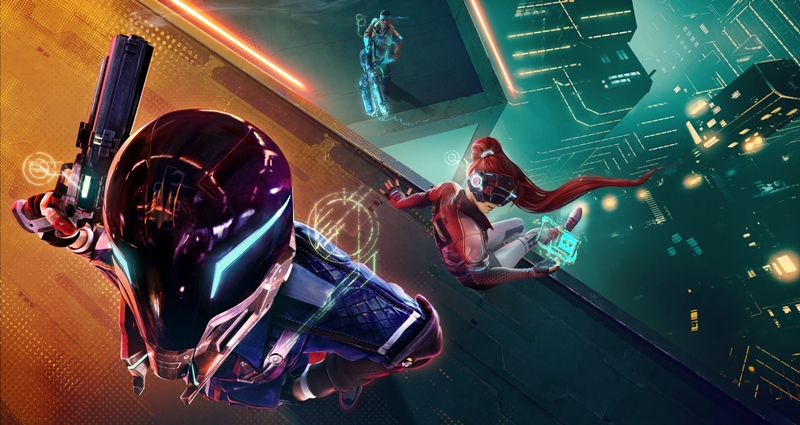 ICYMI, Ubisoft's upcoming battle royale Hyper Scape recently entered its open beta phase several days ago, and I have to say, I've had a pretty good time with it so far despite it being a somewhat early build. Of course, that's not the only game they revealed during the recent Ubisoft Forward livestream - Assassin's Creed Valhalla, Far Cry 6 and Watch Dogs Legion took the stage too, but for now, let's keep our crosshairs fixed on Hyper Scape.

Aiming down the sights

When it comes to first impressions, I think there are only two battle royales that have really piqued my interest from the get-go. The first is Apex Legends - I felt it was more dynamic and captivating than other titles at the time like Fortnite and PUBG, and the second is as you guessed, Hyper Scape. The latter's gameplay generally feels like an urban version of Apex Legends, and instead of zooming across wide open plains or mountain ranges dotted with the occasional building, you're now ducking and weaving through the city streets and the rooftops of the ultramodern Neo Arcadia.

It's actually really different from what previous developers have gone for, and I feel the subtly induced claustrophobia (so to speak) from the narrow alleyways and passages does a particularly good job of keeping you on your toes. The futuristic vibe is also more prominent here than in its competitors, and I appreciate that Ubisoft is going all-in on this urban concept. It's rather refreshing to fight in a full-blown metropolis for once - most of the existing titles tend to feature a combination of urban and natural landscapes, but while I do appreciate the variety, having the same buffet spread all the time is going to get old at some point too. 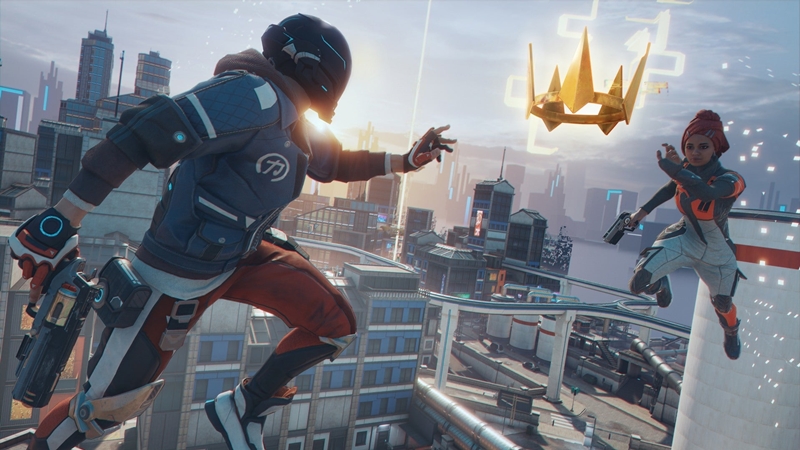 On top of the aesthetics, Hyper Scape is rather innovative in terms of its audience engagement and backup win condition. But this is a game, so what could I possibly mean by audience engagement? To put it simply, the people watching matches on Twitch aren't just an audience - they can influence the gameplay itself by voting for various special conditions to be introduced in real-time, such as allowing players to triple jump for a short while. This brings a whole new dimension to the battle royale experience, one which is novel and completely unpredictable since nobody knows what the audience is going to vote for until it actually happens.

TL; DR: your games are never going to feel exactly the same, and that's good for the game's playability in the long-term.

As for "backup win condition", Hyper Scape provides players with two ways to win the game, rather than merely having everyone beat each other up and seeing who comes out on top. You could do that of course, but you also have the choice of avoiding conflict and staying alive in the hopes of capturing the "Crown" that appears near the end of each match. In my opinion, it's nice to have such an insurance policy in place especially for beginners, since it means you aren't immediately screwed because your opponents picked up good guns and you didn't. In fact, it even opens the door for skilled players and streamers to do "pacifist runs" if they're game, and nothing beats the excitement of a self-imposed challenge. 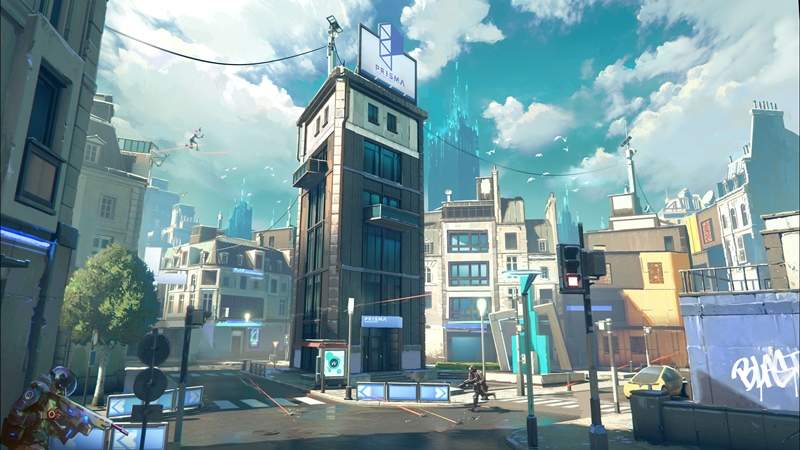 Speaking of guns, there were two things I really liked about the weapons and abilities aspect of Hyper Scape. The first is the equipment-upgrading system - picking up more copies of the same item not only replenishes your ammo (if it's a weapon) but also enhances its capabilities. This is an amazing new addition to the battle royale concept, as it not only helps to counteract the dominance of "meta" weapons, but it also rewards players for being proficient with different types of strategies.

After all, having such a system in place gives players an incentive to stick with a higher level weapon that's harder to use versus swapping out for a lower levelled gun that's easier to pilot. Granted, it's not going to completely eliminate the aforementioned problem of (potentially) overpowered guns, but if you can't erase something, then perhaps you can mitigate it, which seems to be the direction that Hyper Scape is taking. 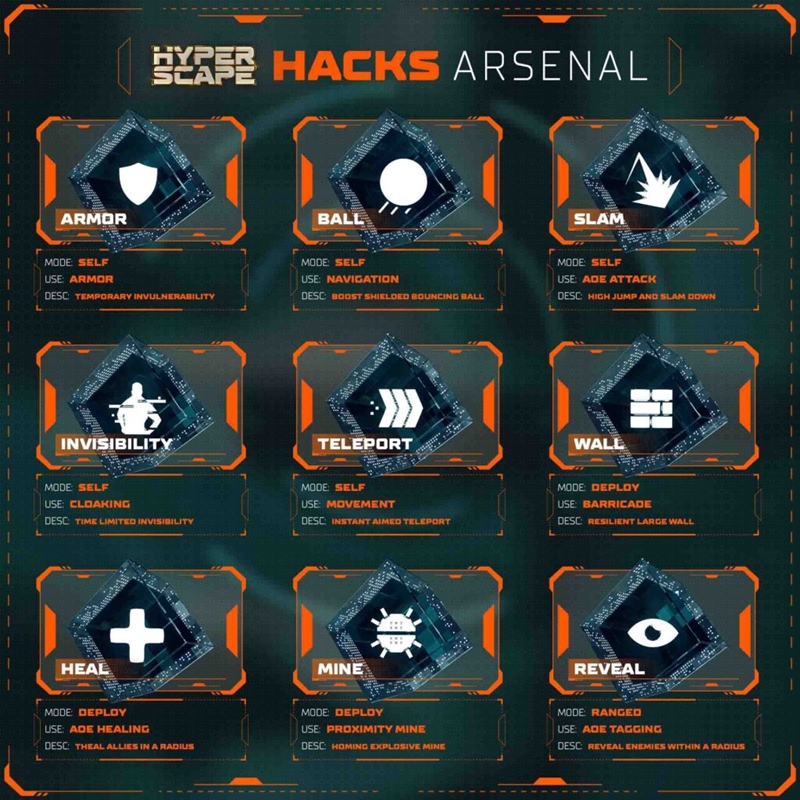 Then there's the Hack system, which basically refer to the various character abilities. Unlike other battle royales, where each character has their own unique set of usable skills, or none at all, in Hyper Scape players can swap between them via pickups on the map, holding up to two at a time. This allows Ubisoft to keep the best of both worlds: the novelty of having character abilities to jazz up gameplay, as well as the assurance that players aren't pigeonholed into a single approach for the whole match.

Coincidentally, it also removes the problem of players "insta-locking" certain characters like they do in Apex Legends, which can be somewhat annoying if you're looking to get more practice in. Last but not least, I think it's fantastic that some of the Hacks are rather...unorthodox in nature (there's one that lets you bounce around in a protective metal sphere) because this not only makes the gameplay experience more diverse, but also opens up more avenues for creative strategies to shine. 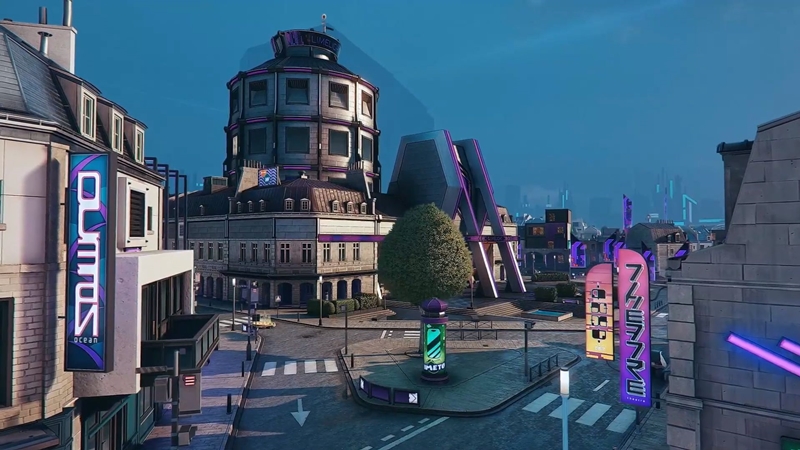 So, between its refreshing aesthetic, amazing "quality of life" improvements in terms of gameplay and borderline-absurd degree of audience engagement, it's as I mentioned at the beginning - I'm really liking Hyper Scape at this point, and for the first time in a while, I'm actually excited to see what the "final product" for a battle royale title looks like.

Sure, you could still say that people coming in from other battle royales will definitely have an easier time getting used to Hyper Scape as those who are completely new to the genre, and that's true - there will be obvious skill differences among players. But hey, the same goes for a lot of other games as well, and as a general rule I feel battle royale titles don't "punish" newbies as hard as some genres do.

Which is to say that if the developers play their cards right, and make Hyper Scape a fair, enjoyable and rewarding playing field even for the rookies, it will pay dividends in helping them cultivate a dedicated fanbase for the game, and possibly a strong esports presence in future too.

The Hyper Scape beta is now open to all players.