Note: This article was first published on 7th January 2021. 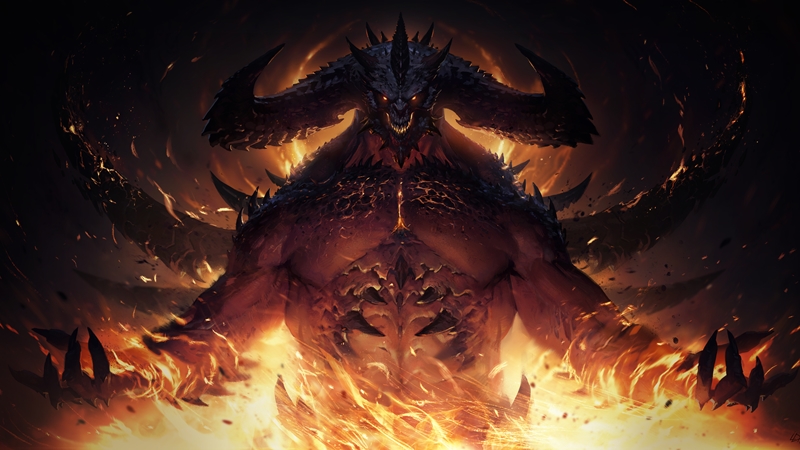 A couple of weeks ago, just before Christmas, we sat down with some of the Blizzard Entertainment folks working on Diablo Immortal, where they shared their two cents on the project and answered a couple of questions about the game, which is currently being worked on in collaboration with NetEase Inc.. Following that, we were invited to take the Technical Alpha build for a spin, and much like its predecessors, it's actually really easy to pick up and play even if you haven't dabbled in Diablo before.

If you must know, I'm not exactly the most die-hard Diablo fan out there. Before I gave D3 a shot some time back during a holiday sale, I never really understood why fans kept their hopes up for a decade and a half. But then I played it with a friend, and a couple of years later I'm part of the crowd that went absolutely crazy after seeing the Diablo IV trailer. The franchise has always had one thing going for it, and that is the near-unmatched accessibility of its game formula. Unlike most RPGs and dungeon-crawlers I've tried out, you don't really have to pore over loads of beginner walkthroughs or Wiki explanations to create a viable character, or more importantly, have a good time. Just take your time to explore what the world of Sanctuary offers, and you'll be adequately rewarded for your efforts.

This element of "going with the flow" is something that they brought back in Diablo Immortal, and it essentially feels like a tuned-up Lite version of Diablo III, which is fine considering it's still an Alpha build. Regardless, over my days of playing through it, what I will say is that they have definitely managed to get most, if not all of the game's core elements nailed down nicely, although some bits could use a little touch-up.

It definitely looks the part 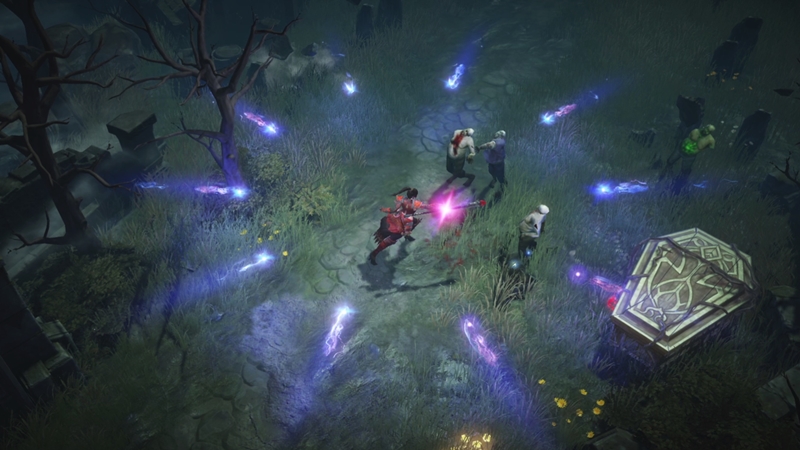 As always, let's start off with a brief glance at the aesthetics. This aspect is mostly ok - the medieval fantasy flavour and concept we've come to love and associate with Diablo shines through as always, and it is slightly nostalgic to go up against familiar adversaries like demons, cultists, undead and giant arachnids.

Lighting, however, can occasionally be a problem. Specifically, it can be hard to spot enemies in some situations, especially when you're trekking through darker areas like cemeteries and catacombs. Having to play on a smaller screen (since it's a mobile title) doesn't help either, and I ended up having to squint quite often to see where enemies were coming from. In other words, I feel a little more colour contrast between enemies and the environment might go a long way here. 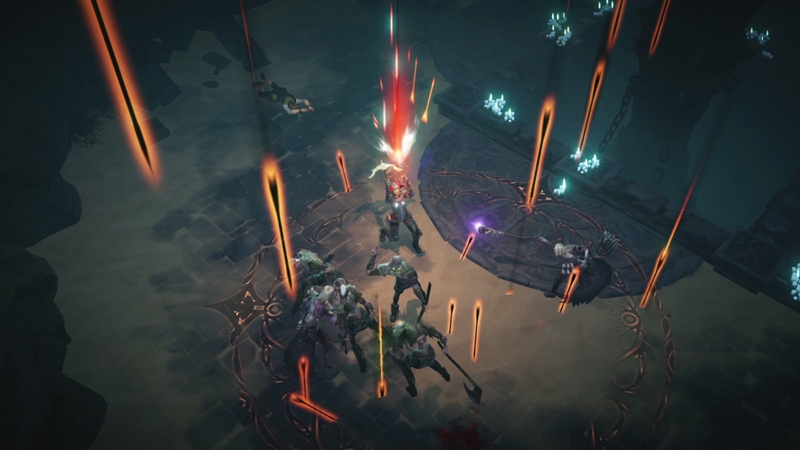 Moving on, gameplay has been switched around a little too. For starters, my own Wizard character doesn't have to worry as much about running out of secondary resources. A solid ninety percent of your skills are spammable outside of their usual cooldowns, and the remaining ten percent that do require resources tend to be channels (which regenerates pretty quickly anyway). Of course, it's not just limited to the Wizard - I believe the other available classes (Monk, Barbarian and Demon Hunter in this case) have also had their secondary resource system dialed down so as to make the game easier for everyone to manage.

As for the Ultimate abilities that the developers talked about, these are actually buffed up versions of your normal attack that you can activate once you've been engaged in combat long enough. In the case of the Wizard, your usual magic missile becomes imbued with Frost energy for a short time, and does AoE damage rather than single-target. These skills are extremely useful against bosses or when you're in a tight spot, and they pack a punch aesthetically too. On top of that, as you might have guessed, more (and fancier) customisation options will become available to you as you level up. All in all, it's no exaggeration to say I had a mighty fine time blasting enemies and exploring the overworld. Apart from that, the other major elements that have been switched up include the equipment upgrading system and player market, although the latter isn't yet relevant in the Alpha. As for the former, I think it's a nice touch to be able to upgrade your equipment to match your current game state. After all, it is ridiculously annoying having to toss aside a highly synergistic piece of equipment once it becomes obsolete for your level.

However, Immortal does feel a little...lacking in terms of the variety of skills, and while I do admit that a mobile title usually doesn't have as much content as its PC or console variant, a smaller pool of abilities does limit the number of builds that can be created and experimented with. Furthermore, most of your other skills are only unlocked once you hit the mid-20s, so for the majority of the first half you're stuck with the same assortment of them. After all, I would say a large part of Diablo's appeal comes from how easy it is to switch from one build to another on a whim, and having to play with a "smaller hand of cards" in that sense, not to mention waiting longer to access them can be a teensy bit disappointing for some folks.

Of course, this might just be due to the limitations of the Alpha build, and I sincerely hope the diversity of choice in the finished game will be able to match up to the other titles in the franchise. Even if it doesn't achieve that on release, the developers could still add more stuff in time via updates and additional content down the line, so it's not exactly something that's hard to fix. 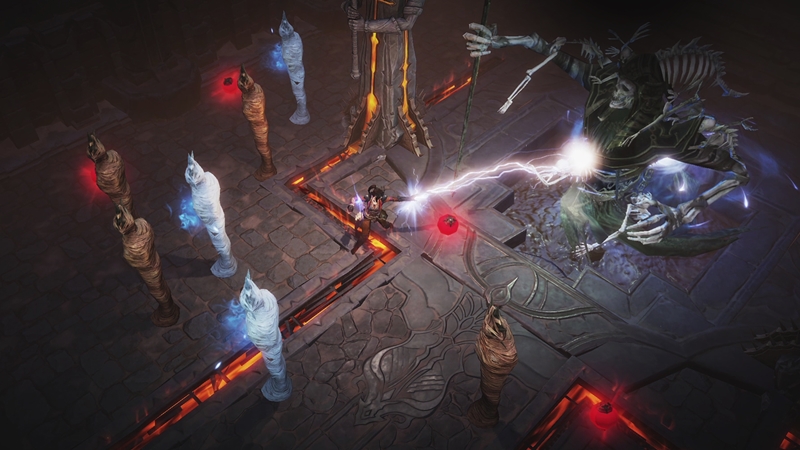 On that note, based on the Alpha alone, I really think Immortal is really worth a try if you're a fan of dungeon crawlers or just a random dude who wants something worth investing time into, like I was. It already feels undeniably "Diablo", and it hits most of the right notes gameplay-wise too. However, that may or may not be enough - I would say the game still needs a little "oomph" factor somewhere to make it really stand out, and at this point in time I'm not that sure which aspect I'd really put my money on. Apart from that, the only real bummer I have is that we'll have to wait for the "full package", which should probably arrive before Diablo IV rears its head.

With a bit of luck we might get a beta test by mid-2021, but either way, I don't exactly mind waiting for a good, solid dungeon crawler, much less a Diablo title. I mean, if people could wait close to 15 years for Diablo III to appear, then a couple of months or even a year is peanuts by comparison.

Stay tuned for more Diablo updates from BlizzConline which we'll be reporting right here on HardwareZone!