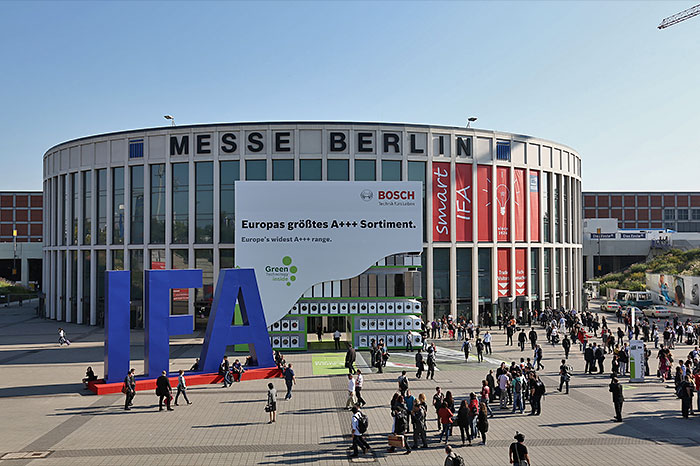 After several days of rapid new product announcements, IFA 2013 is drawing to a close. A lot of hard-hitting announcements were made pre-IFA, and it's perhaps fair to say it was the official confirmation of the 5.7-inch Samsung Galaxy Note 3 smartphone and the Galaxy Gear smart watch that generated the most buzz at the beginning. At this early stage, the Note 3 looks to be a winner in the increasingly crowded 'phablet' space; not because of its stunning large screen, but for its actually useful S Pen features. The jury's still out on the Gear though, most of the murmurs we've heard (and agree) are about its US$299 price tag, it requiring a recent Galaxy device, and its fairly short one-day battery life. As usual, our hands-on articles are there should you need to find out more. And let's not forget about Sony, who is making all the right headlines at the moment. The 20.7MP Xperia Z1 smartphone is a stunner, and the Cyber-shot area in Sony's hall is still packed with crowds trying to get their hands on the DSC-QX10 and QX100 lens-style digital cameras that one can attach onto their smartphone. We shall not spoil the surprise too much here, it's better that you read our hands-on articles to find out more.

On the mobile and computing front, there are a string of other new products too, from the 6-inch Acer Liquid S2 phablet to the Toshiba Encore 8-inch Windows 8.1 tablet, to new notebooks from the likes of Sony and Lenovo, most notably the Sony Vaio Tap 11, the world's thinnest Windows tablet, and the highly dexterous Lenovo ThinkPad Yoga.

Of course, this is IFA, and how can we do without new TVs? Like CES 2013, the TV buzzwords this time round continue to be '4K UHD', 'OLED', and 'curved' (scarcity of 4K content be damned!). There are even TVs which now fulfill all three characteristics, thus causing some confusion on the show floor here, and a bit of extra time for us to wrap our heads around them and name them correctly. Case in point: LG has a 77-inch set that uses a OLED panel, has a 4K UHD resolution, and is curved. And to throw more variables into the equation, we now have 1080p TVs that are curved too (we're looking at you, Sony). All that said, if you're into AV stuff, there's a slew of announcements from Samsung, LG, Panasonic, Philips, Sony, and Toshiba that should keep you entertained. We also have a bunch of sound bars / sound plates / sound boards, speakers, and headphones news. 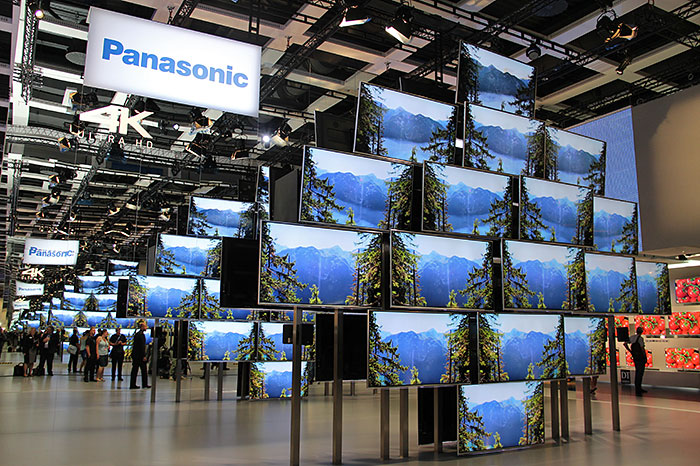 Instead of scouring through our fast-moving home page, why not use the list we've curated below for all things related to IFA 2013. Happy reading, this is Team HWZ signing off from Berlin, Germany.