When you start spotting new motherboards at a tech event like IDF, it goes to indicate only one thing. These new products are very close to release. Although we do not yet know the exact date of release nor any pricing information from Intel, we can tell you that you'll start to see these in your local retail store very soon, probably in the next 2 months.

What we do know is that these new Sandy Bridge-E processors are derived from the upcoming range of Xeon processors. So you can expect these CPUs to be designed for workstations and compute intensive applications. For gamers and extreme users, they'll benefit from the higher performance CPU (likely at a higher frequency) and and support for larger memory capacities. But at the end of the day, these new processors will require a new motherboard based on the X79 chipset. All of the boards will feature at least four sockets for DDR3 DIMMs and according to specifications attached to the motherboard display, we can tell that Sandy Bridge-E processors will come with four memory channels - doubling memory bandwidth as compared to current generation of Extreme Edition processors. 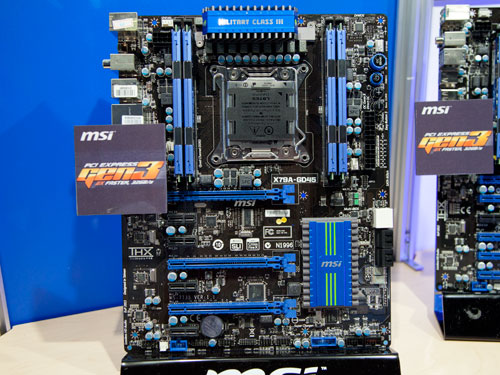 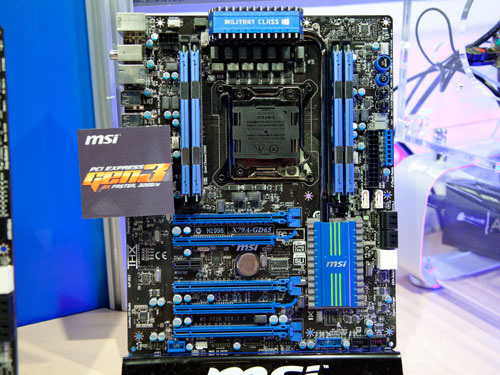 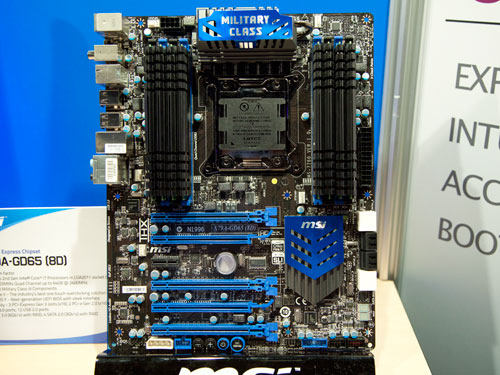 We met Kingston at the showcase and they had a live demonstration of the Sandy Bridge-E system decked out with 64GB of memory. Using their latest HyperX DDR3 8GB DIMMs, the system was looking awesome and making every geek wish they could carry one home immediately.

According to Kingston, the new 8GB DDR3 memory will be available at about the same time as the launch of the Sandy Bridge-E processors. 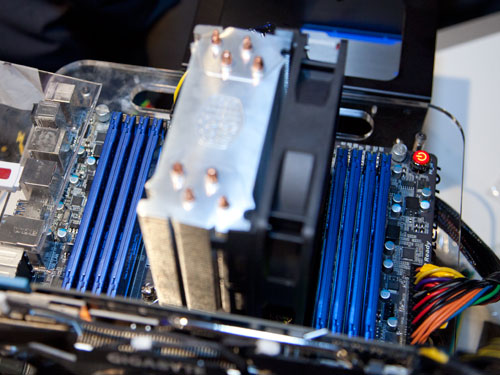 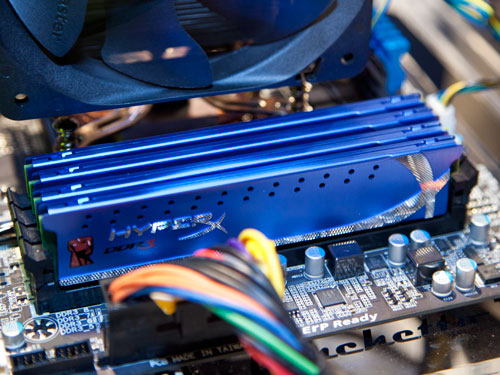 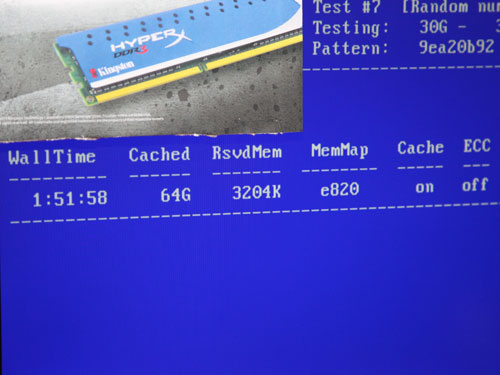