The anticipation surrounding the Sony Xperia XZ Premium smartphone led Sony Mobile Communications and HardwareZone to collaborate for a special, invite-only, HWZ readers event on a Friday evening. Over at the Huone* Events Hotel in Clarke Quay, Sony Mobile gave 21 lucky HWZ readers a preview of their just-launched flagship smartphone. Not only that, they were also the first in Singapore to bring back the phones for an extensive trial. 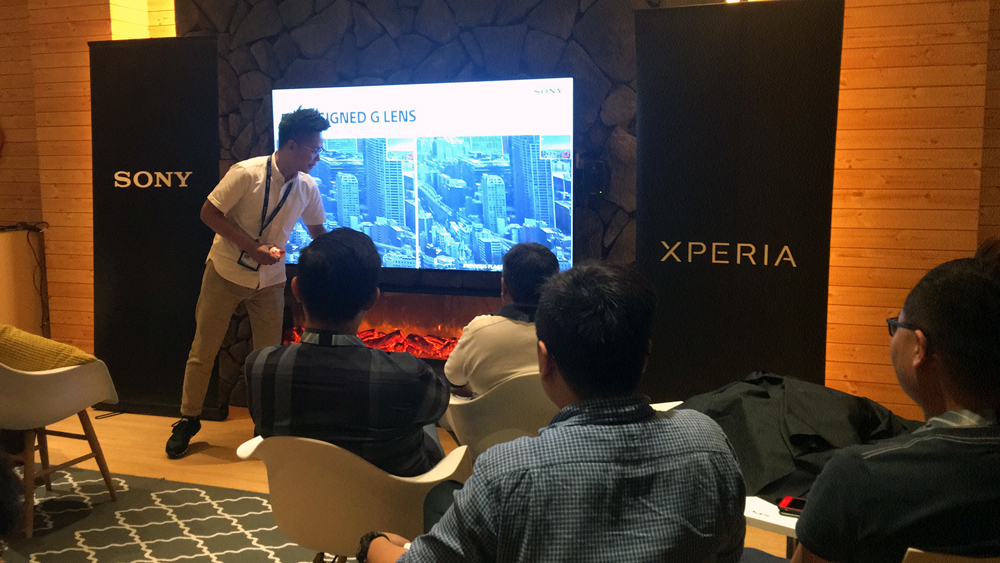 *(Side note: "Huone" is "room" in Finnish, pronounced as "hooneh", not the "huan" from our forum’s colloquial "pruss huan").

HWZ members got the opportunity to interact with Sony Mobile about their current mobile offerings, as well as trying out various key features of their headlining handset. Besides a common area, there were four separate stations that took the participants through an in-depth look at certain functions/aspects of the Sony Xperia XZ Premium device. 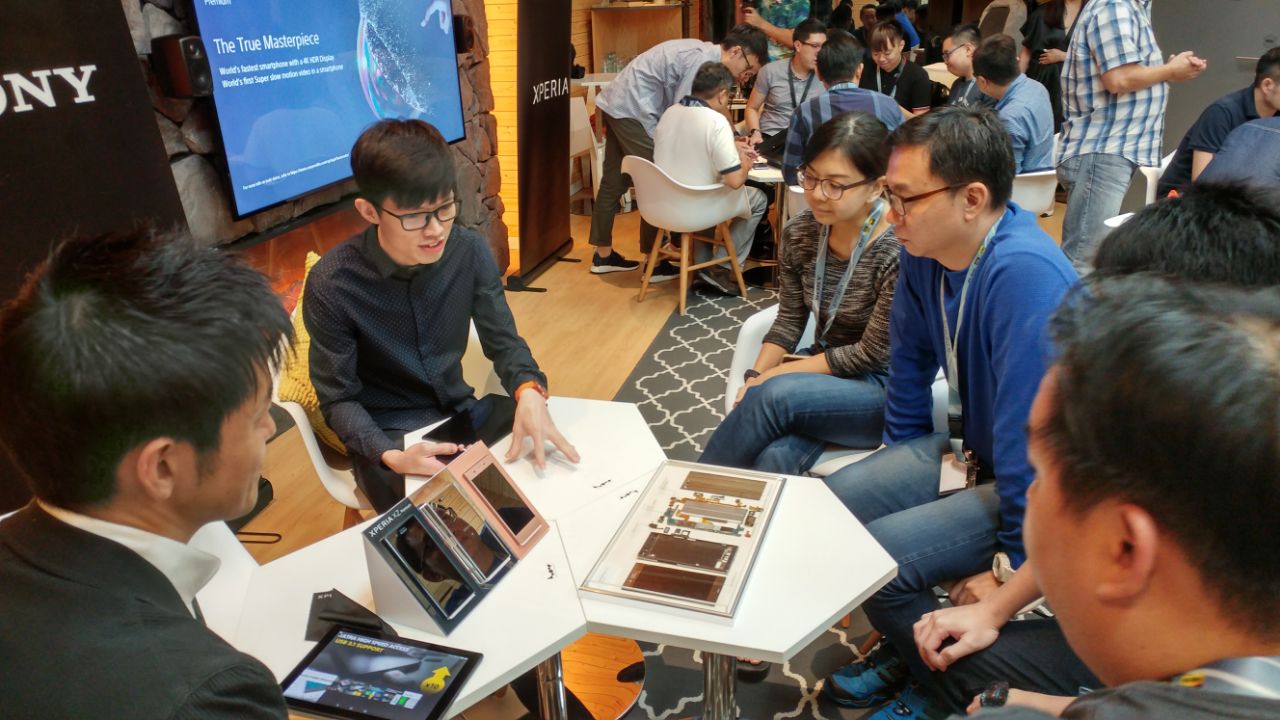 Kicking off the evening was none other than Vijay Anand, Editor-in-Chief of HardwareZone. It was followed up by Vincent Yip, Director and Market Head Singapore of Sony Mobile Communications, before Jake Ng, Product Manager for Sony Mobile Communications, gave everyone a brief on what to expect for the latest handset. Vijay started the session with a little trivia, taking the audience through a brief history of Sony smartphones and their evolution highlights, before ending it off with our very own in-house production that showcased the capability of the Motion Eye feature that's present on the Xperia XZ Premium and the XZs. Attendees got to learn about the details that made Motion Eye, Predictive Capture, and 4K HDR display a reality on the Xperia XZ Premium, as well as a hands-on experience with Singapore’s first Qualcomm Snapdragon 835 smartphone. They got an explanation on how the new Sony memory-stacked sensor made Predictive Capture possible, along with a run-down on the phone’s growing compatibility with 4K and HDR content available online. The readers also got to have a hands-on session across four stations, where they had the opportunity to try the devices across a variety of flagship features. 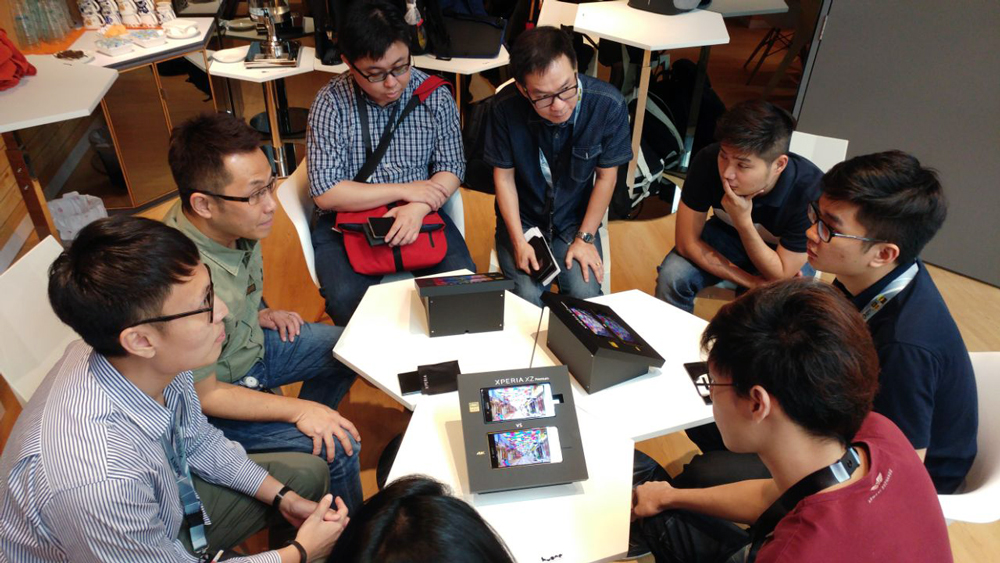 Beyond the phone itself, Sony Mobile Communications also clarified its current mobile phone positioning, so that the members had a special look at what Sony is doing for the local smartphone market. Vincent and Jake were also available to provide their expertise and insight as well. 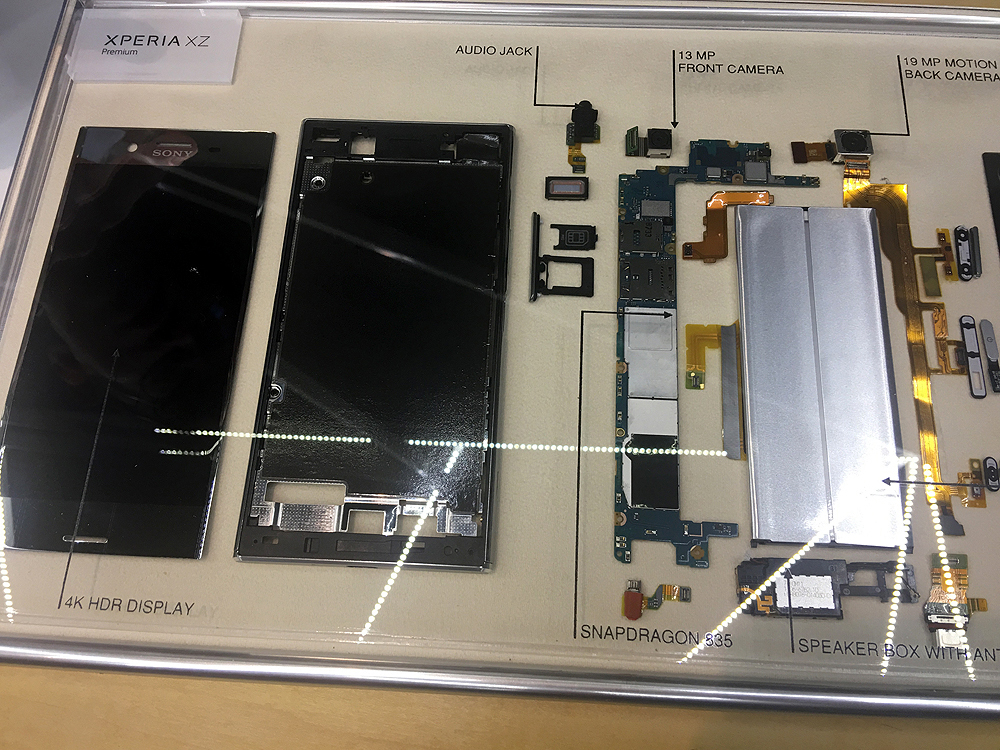 If you wish to join in for these events, keep a close eye on HardwareZone's many channels from the forums, FB page, twitter channel and even the main site for information. Here’s a list of previous member events we’ve conducted. 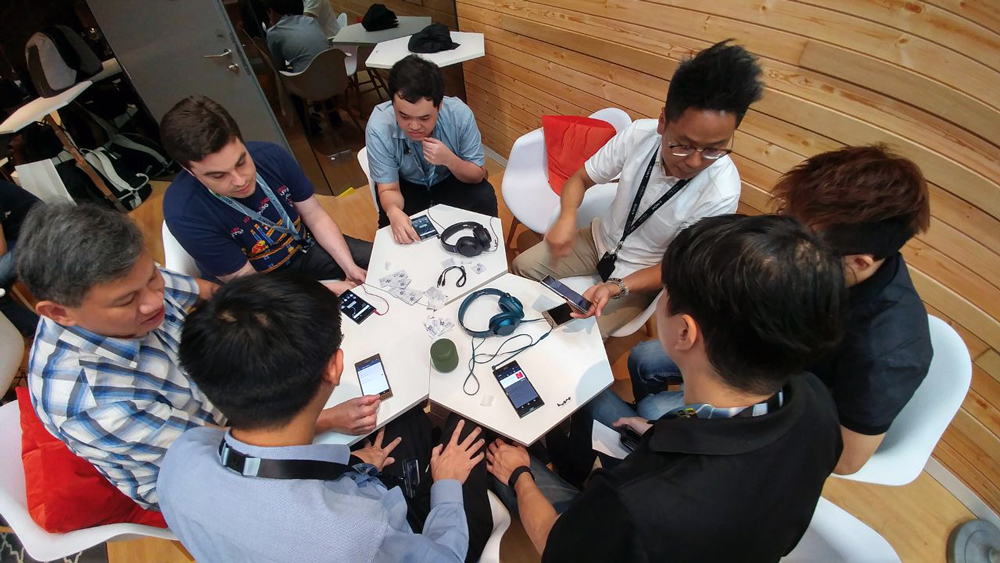 If you didn't manage to join us this round, fret not – we have a series of photos that showcases a Xperia XZ Premium in Luminous Chrome. If you want to know if Motion Eye works as intended, we have a video that demonstrates its 960fps slow motion footage. Our hands-on coverage from MWC 2017 covers the rest of the bigger details. 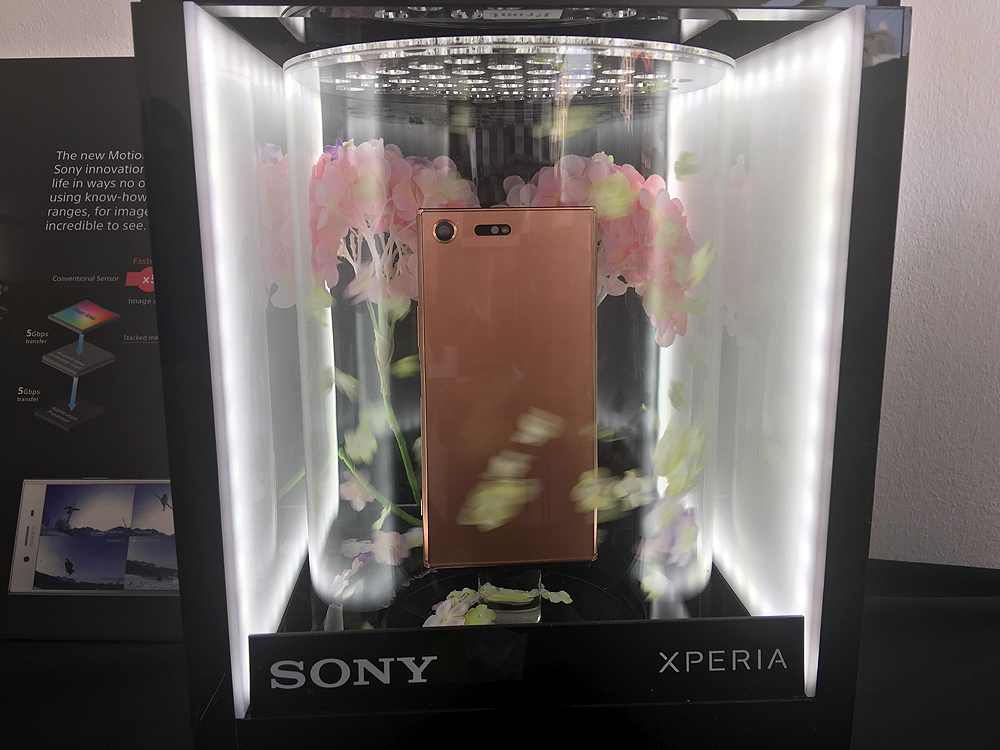