Microsoft is laying off journalists and replacing them with AI
Deals

HWZ Deal Alert: Fight the force (and get the deals) with Challenger!

The X-Men may have been ignominiously excluded from the Marvel Cinematic Universe. But with Disney’s acquisition of 20th Century Fox in late March this year, there’s a chance popular X-Men characters may be incorporated into the MCU. Till then, we can only contend with X-Men as a separate franchise. Come 5th June this year, the latest movie from the franchise, X-Men: Dark Phoenix will hit our local screens. Are you ready to face the force and embrace it?

Fight the (dark) force with Challenger 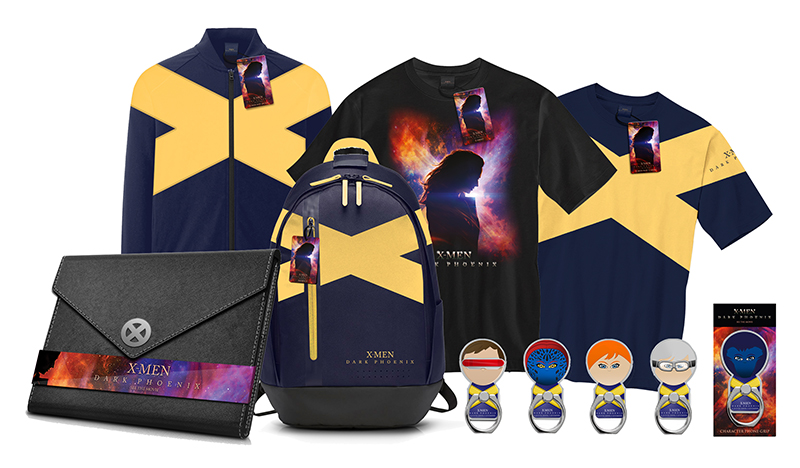 With X-Men: Dark Phoenix’s impending release in early June, Challenger will be giving away exclusive limited edition movie premiums that include the following:-

Customers, who shop at Hachi.tech or at Challenger’s retail stores during the movie tie-in campaign periods of 11th to 12th May or 17th to 18th May, will stand a chance to own these movie premiums. Please check out the campaign details on Hachi.tech site. 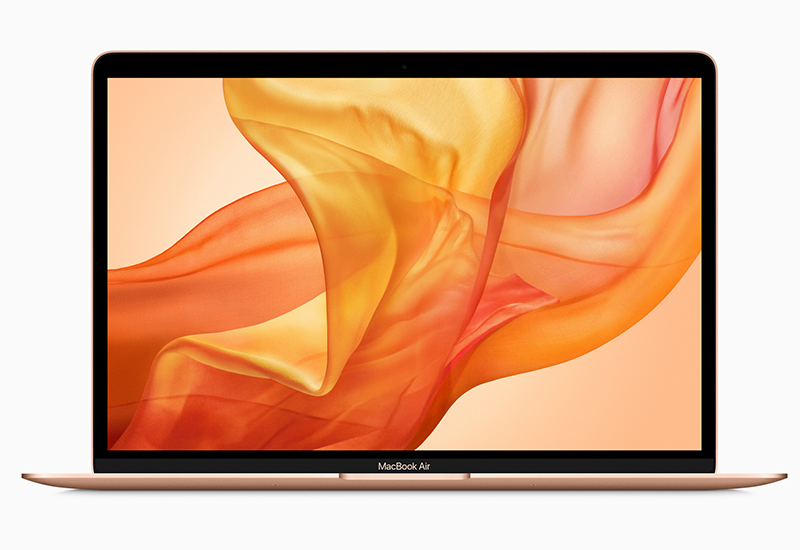 Challenger ValueClub members get to earn up to 3% rebates when they purchase products from the list of participating brands that comprise Apple, Microsoft, HP, Acer, ASUS, Dell, Lenovo, Avita, Huawei, Samsung, Oppo, Neffos and Vivo.

The eligible products will include smartphones, PCs and notebooks from the 13 brands. For example, the Apple iPhone XS Max (256GB) is selling for S$2,039, a Challenger ValueClub member, who purchases the iPhone will earn S$61.17 in ValueClub rebates, instead of the usual rate of 1% that translate into a rebate value of only S$20.39.

These rebates can be used by the Challenger ValueClub member to offset his next purchase. This special ValueClub rebate rate is valid during the promotional period from 29th April to 31st May 2019. 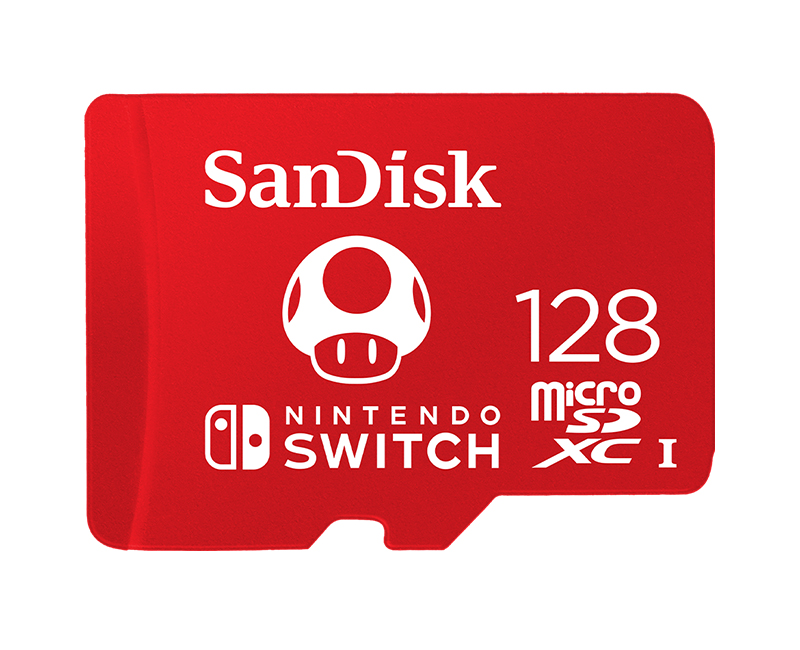 This officially-licensed SanDisk microSDXC card for the Nintendo Switch allows you to add up to 128GB of extra storage to the gaming device. Its transfer rate of up to 100MB/s allows for faster game loading. The microSDXC card can also be used for other purposes as its video speed class of V30 allows for 4K ultra HD video capture and playback. It’s going for S$49 (U.P S$62) during the promotion. 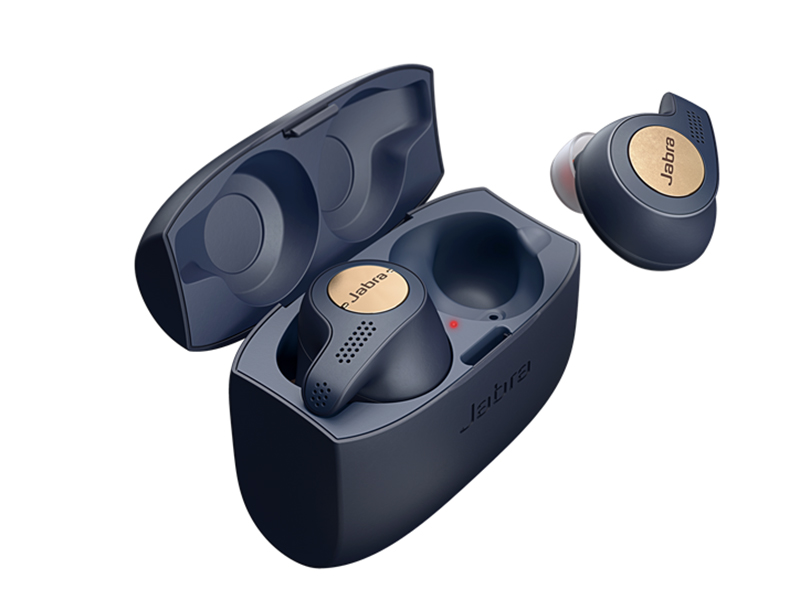 These wireless earphones have IP56 certification against sweat and dust that's backed by a 2-year warranty, and they feature an integrated accelerometer for more accurate activity tracking. The earphones last up to 5 hours on a single charge while its convenient carrying case provides up to additional 10 hours of battery life for extended usage. Its Bluetooth 5.0 connectivity guards against call and music drop-outs. The Jabra Elite Active 65t is retailing at a special price of S$260 (U.P S$298) and this offer is limited to only 100 sets! 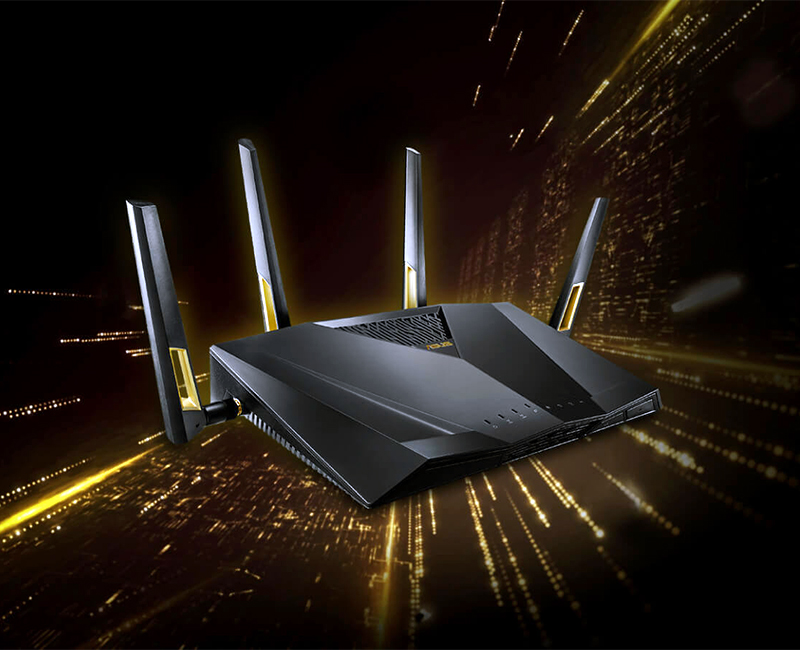 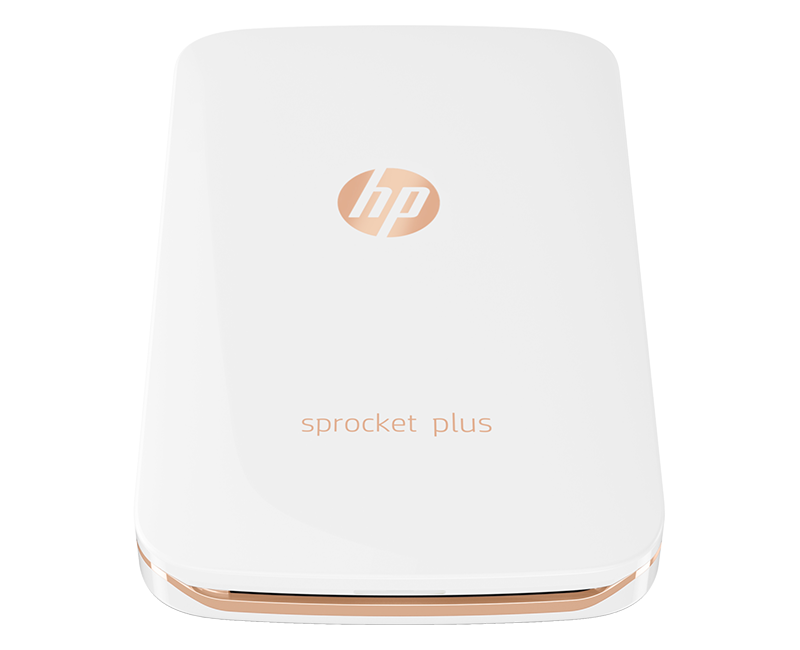 This nifty portable printer fits in your pocket and it uses Zink print technology, so no ink cartridges are required. The print resolution is 313- x 400 dpi, and you can use the free Sprocket app to customize your photos (borders, emojis, etc.) before printing them. You can also print photos on your social media accounts. The HP Sprocket Plus Printer is offered at a discounted price of S$129 (U.P S$229).

Read more about the HP Sprocket Plus Printer here.

Mobile and other Electronic Accessories 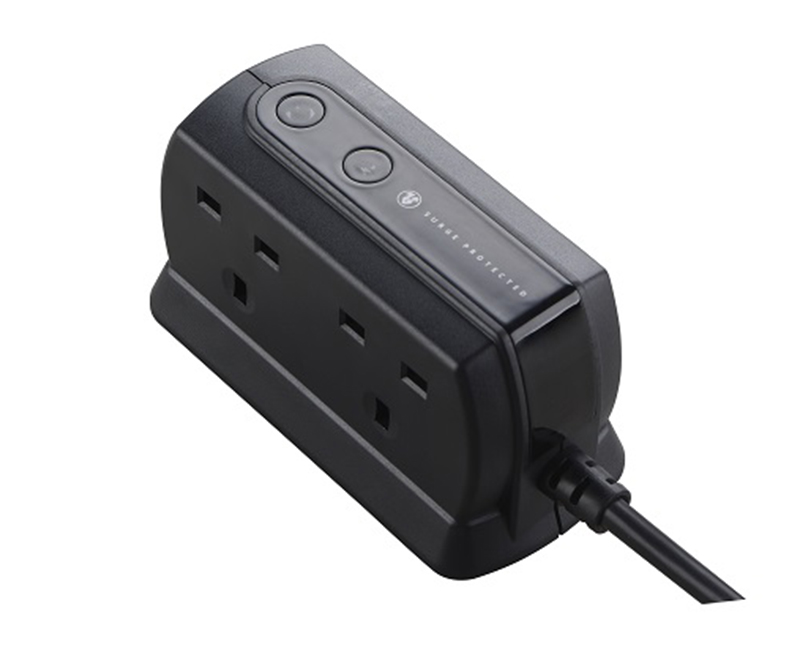 Accessories that include computing, audio visual, travel and mobile products will get more discounts that range from 30- to 50% of their usual retail price tags, instead of the usual 10%. The participating brands include Belkin, Flujo, j5create, AGVA, Masterplug and more! 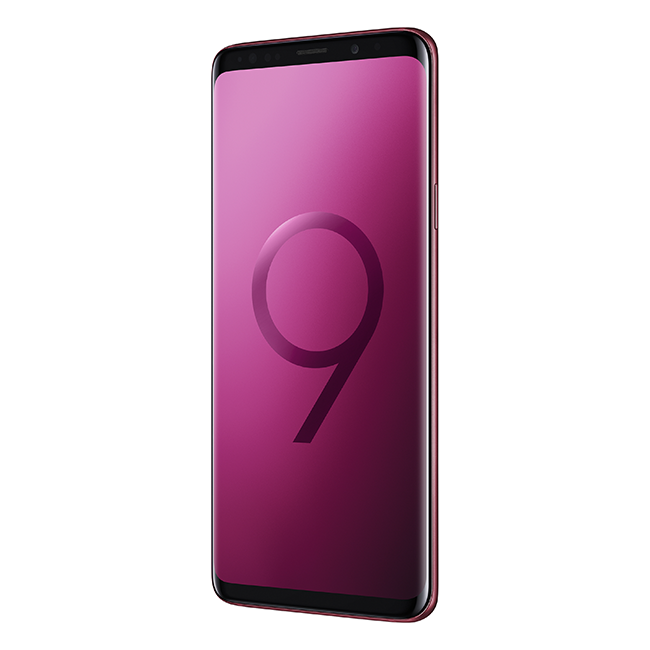