It’s time to kick back and relax for the weekend with a fresh serving of deals. TGIF! 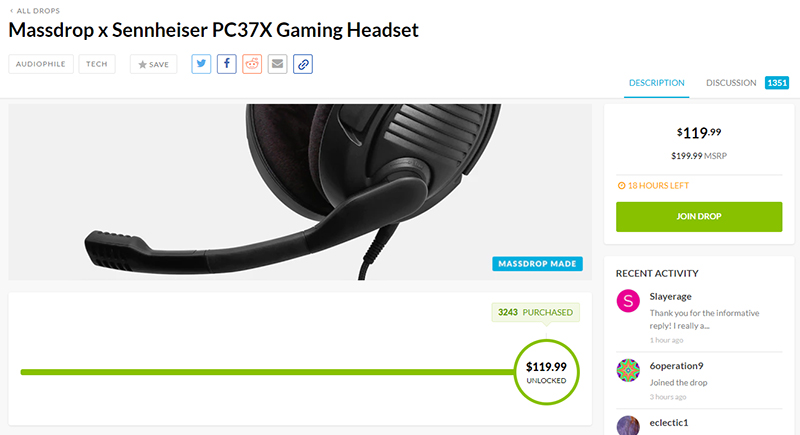 Massdrop has brought back the Sennheiser PC37X Gaming Headset, known for its excellent positional audio and sound quality. These open-backed cans also dispense with simulated 5.1 or 7.1 surround sound in favor of a good ol’ stereo setup. 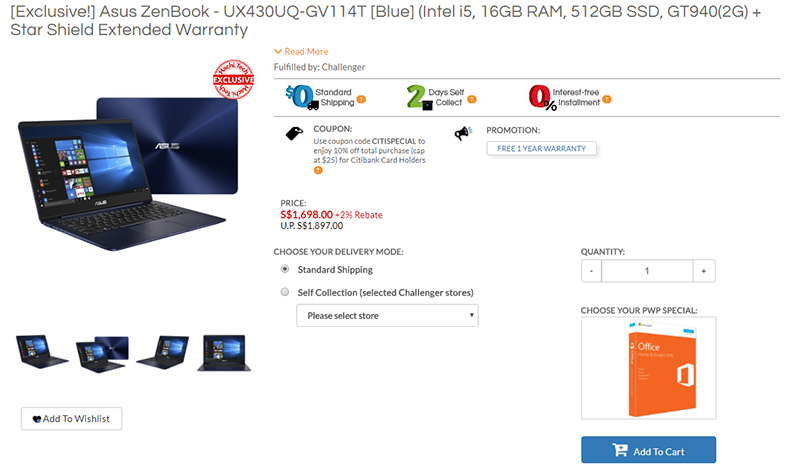 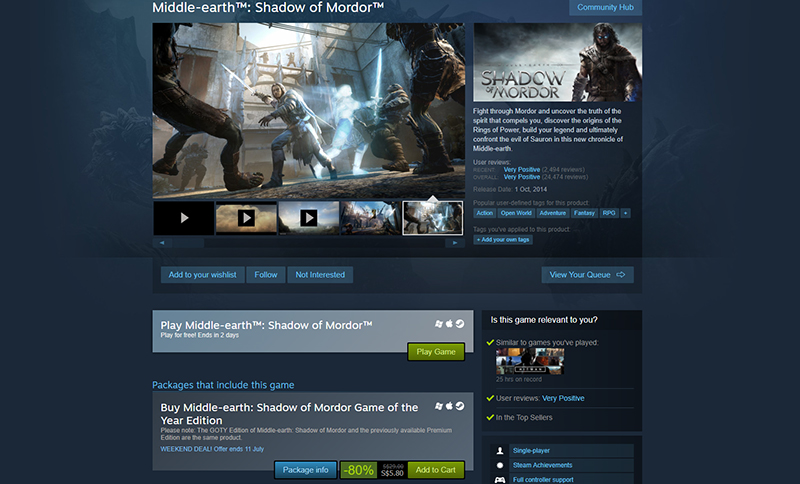 Middle-earth: Shadow of War is coming out later this year, so this might be a good time to catch up on its predecessor. Better still, a recent update also allows Shadow of Mordor players to export their nemesis and most loyal orc follower to the sequel.

Shadow of Mordor is available on Steam for just S$5.80 (U.P. S$29), 80 per cent off its usual price. There's also a free weekend for the game going on now, so you can try it out first before committing.