Happy 2016, folks! What better way to start a brand new year with brand new goodies? That said, there’s no need to pay the full shop price when there are great deals out there on the Internet waiting for a discerning buyer to come by and pick them up. Start your new year with new things, but without that hole in the wallet so you’ll have more to spend for the rest of 2016. #BBBMTL! 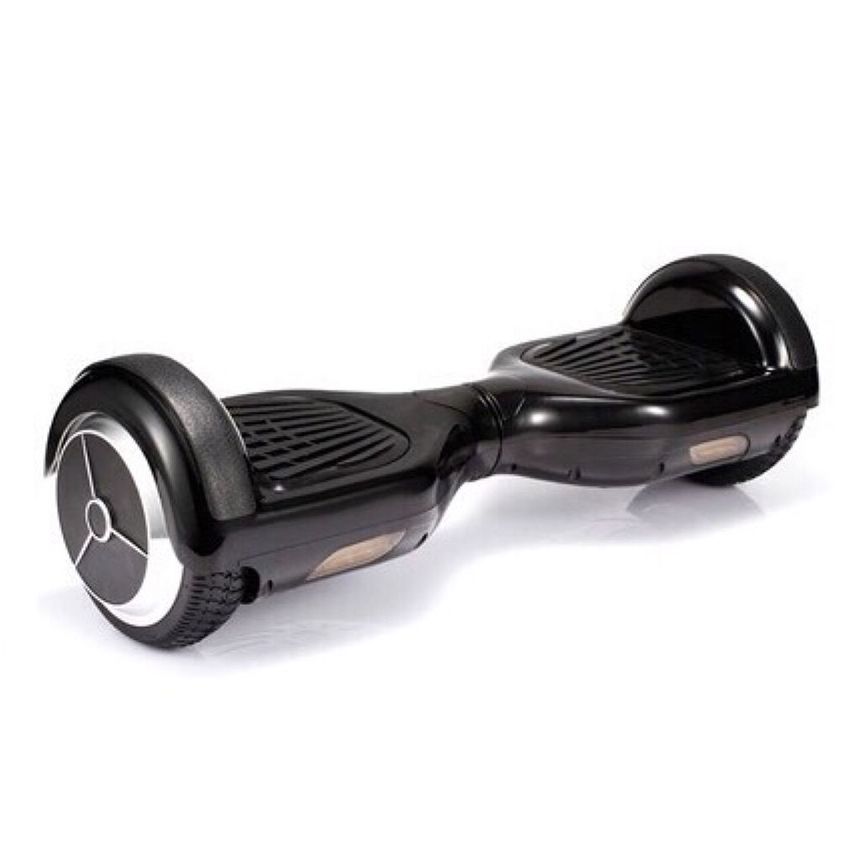 As you probably know by now, these hoverboards are not true hoverboards like the Arcaboard or the ones we’ve seen during our Back To The Future feature week. Nonetheless, they make the user look as if they are hovering, and you can control the device simply by tilting your feet into the pedal, and let the board’s self-balancing mechanism do the rest as you zip your way around town. Plus, they’re much more affordable than real hoverboards.

Smartgizmos Two Wheel Self Balancing Drifter is available on Lazada.sg, at just S$386. That’s 43% off the usual S$680 price tag, and we checked – the drifter itself costs anywhere from S$600 to S$700 if you’re buying it from other Smartgizmos sites around the world. Lazada did not say when the deal will expire, but move fast if you don’t want to miss out on the discount. 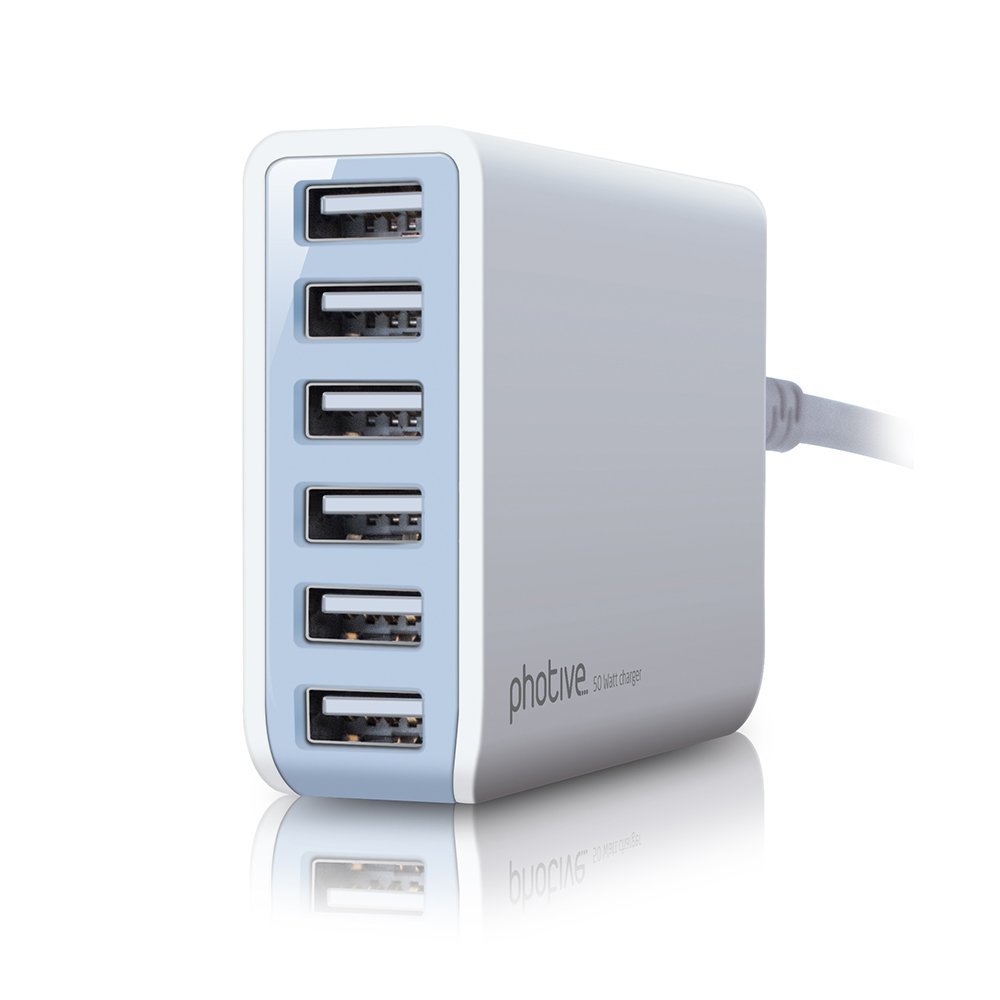 Is this overkill? Not at all, since just about every other mobile device you own uses a USB charging cable. This wall charger can connect up to six devices simultaneously, saving you plenty of USB ports and wall ports for your power banks, tablet, smartphone, wireless headphone, and any other USB-charged device you own. It charges at 50W with a total of 10A output, and it’s compatible for travel – with a 110-220V input voltage. The Photive rapid charger also comes with a few under-the-hood features that helps recognize the device plugged in, offering the best charge speed while topping it off with overcharge protection to minimize overheating risks and damage to the device.

The Photive 50 Watt 6 Port USB Desktop Rapid Charger is now retailing at US$22.90 – that’s a massive 67% discount from the original list price of US$69.95, and you can find this jaw-dropping deal at Amazon, no less. What better way to prepare your home for the many new devices you may get this year? 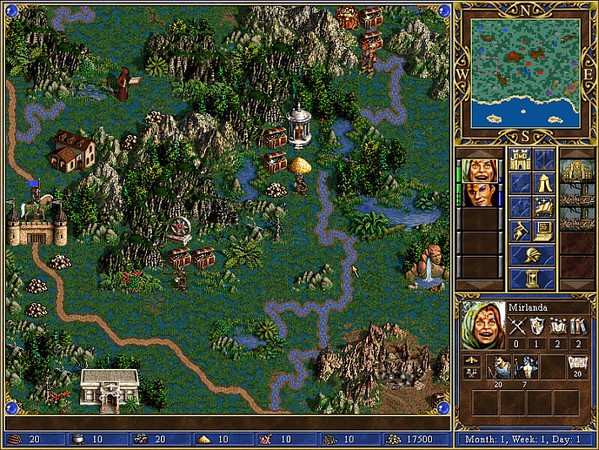 The Heroes of Might and Magic series sees many versions, but none of them came close to the novelty (and now nostalgia) that HoMM3 gave. The 1999 fantasy turn-based game was all about conquering each map, using a mix of resource management skills and aggressive play, in an animated landscape fraught with obstacles and other like-minded AI or human players. Death of a hero and its accompanying army is permanent, but not fatal, allowing the player to scrape another force and strike again when strong.

We recommend the GOG.com version of the purchase because the copy comes DRM-free, and the HoMM3 you get there also comes with the expansions (which never got a re-release because the source code was lost), and it’s the same original game you’d get from the 1999, but with Windows (XP, Vista, 7, 8, 10) compatibility. Now, it’s only US$9.99 (S$14.23), a 50% cut from its original US$19.99. It may be an old game, but keeping the good old things for the new year ahead can be a nice way kickstart things. 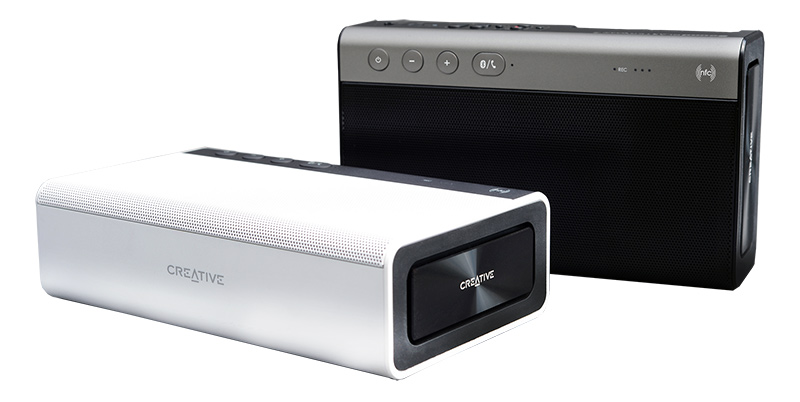 If you missed the previous deal alert, there’s nothing to worry about – this Roar 2 deal is still around. It is slightly smaller and lighter, and comes with useful features like Tera Bass, which is designed to boost the bass at lower volumes. As we noted in our review, if you loved the first Sound Blaster Roar, you’ll like the Roar 2 as well. The Roar 2 is also more ideal than the new Sound Blaster Roar Pro if you just need a speaker, and don’t require the new Personal PA System feature, or compatibility with the wireless iRoar Mic (sold separately).