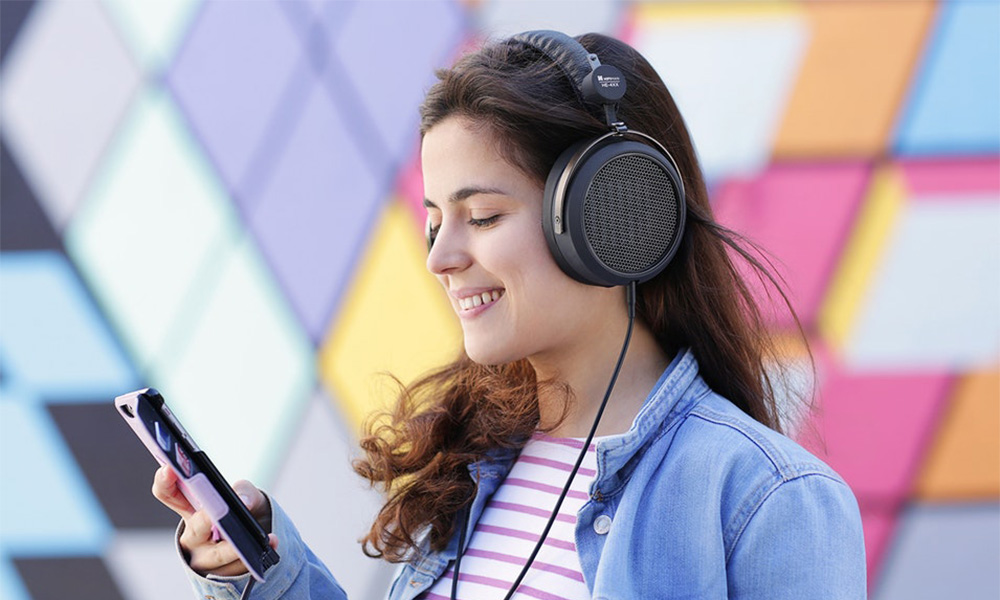 These are as low as you’ll likely go for a pair of planar magnetic headphones. The open-back Massdrop x HIFIMAN HE4XX Planar Magnetic Headphones are designed to play without the need for an amp. They usually cost US$270, but are going at US$169.99 on Massdrop.

You’ll want to hurry though, as the drop ends tonight at midnight.

P.S. Other audio gear of interest that are also dropping by midnight tonight: Massdrop x Sennheiser HD 58X Jubilee Headphones at US$149.99 and the Massdrop Objective 2 Headphone Amp: Desktop Edition at US$94.99. 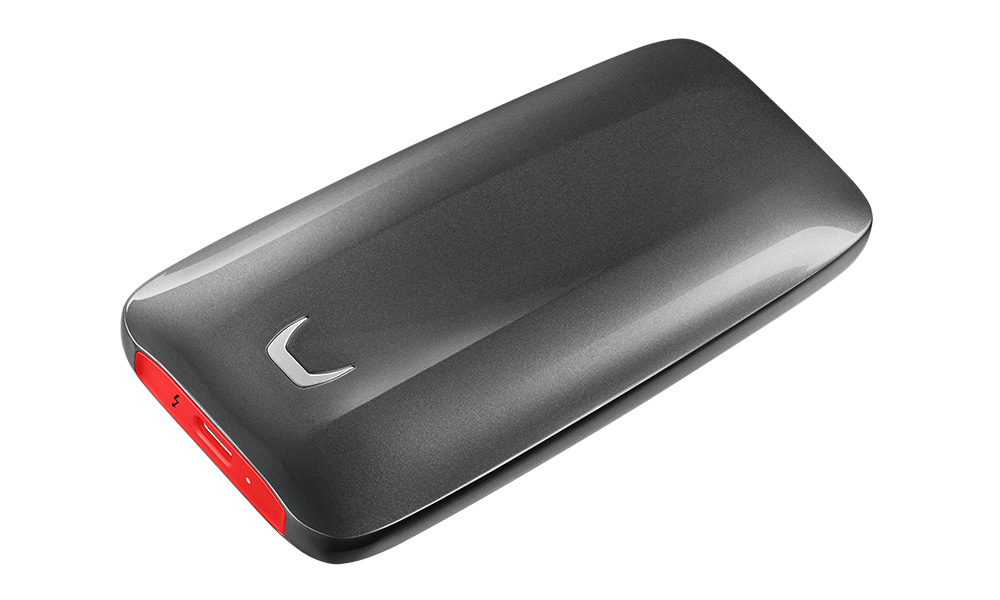 The new Samsung Portable SSD X5 is a miniature speed demon. Built specifically for Thunderbolt 3, the X5 provides a thundering fast connection of up to 40Gb/s. The incredible read/write speeds mean you can, in theory, transfer 20GB 4K video in only 12 seconds.

All that speed comes with a price, though, which is why you might want to take advantage of Hachi.tech’s pre-order promotion. Pre-order the 500GB model, for example, and you’ll receive an S$50 voucher and Samsung power bank. Get the 1TB model and you’ll get a free Samsung 27” monitor. You won’t want to tarry, however, as the promotion ends on 5th September.

Check out the Samsung Portable SSD X5 at Hachi.tech. 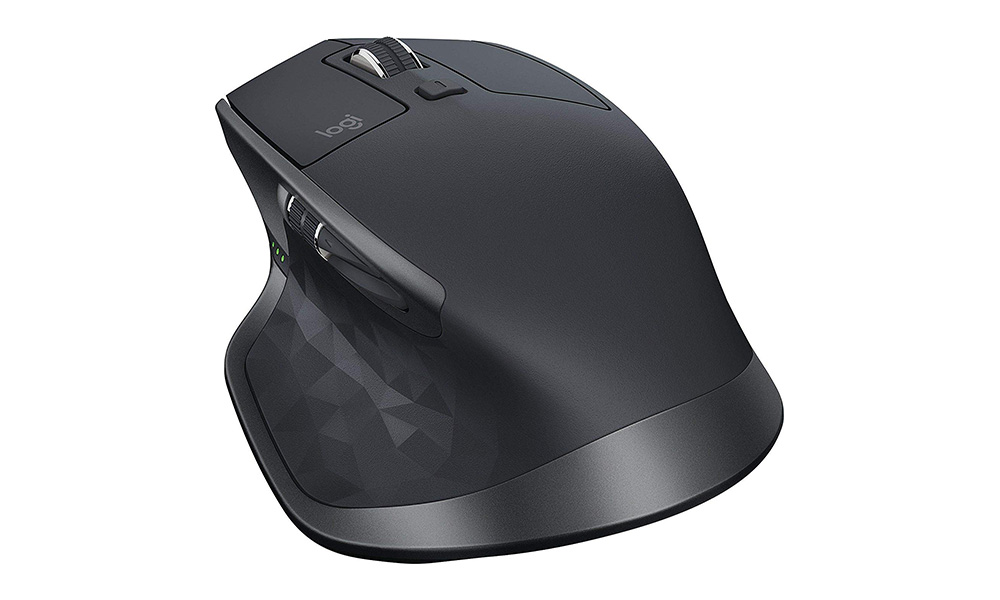 Logitech’s flagship mouse is 24% off at Amazon, now US$75.59 instead of US$99.99. The Logitech MX Master 2S (our review here) uses a Darkfield sensor that tracks up to 4,000 DPI. Logitech Flow lets you control up to three computers and now boasts a battery life of up to 70 days. 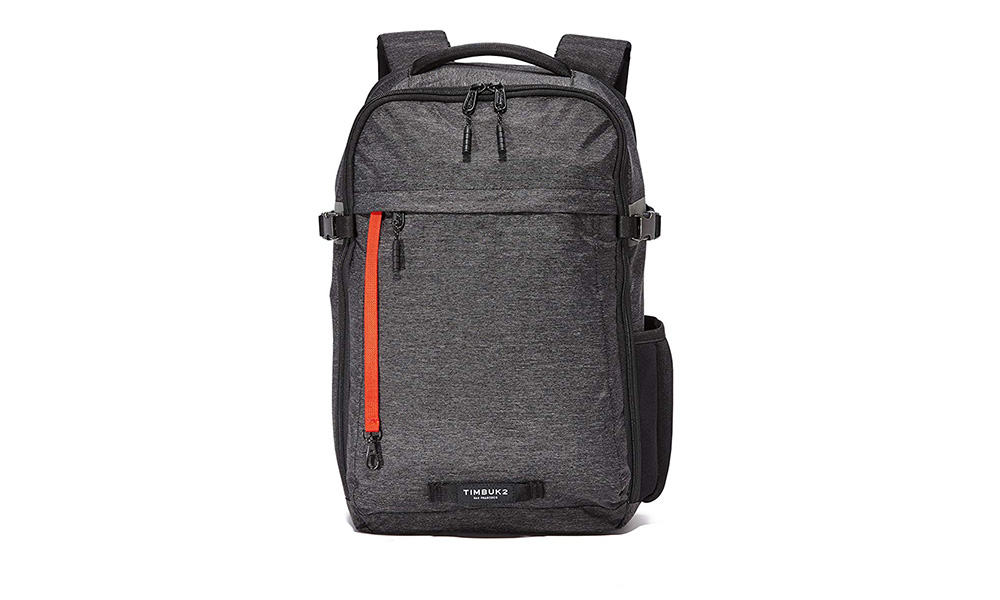 Some brands in the US are celebrating Labor Day with discounted products, and Timbuk2 is one of them. The Timbuk2 Division Pack, for example, is 30% off at US$76.30 — although you’ll need to factor in a rather high US$21.80 shipping fee. There are other bags on sale so check out Timbuk2’s Amazon page and look for the green ‘deal’ label.

Buy the Timbuk2 The Division Pack on Amazon. 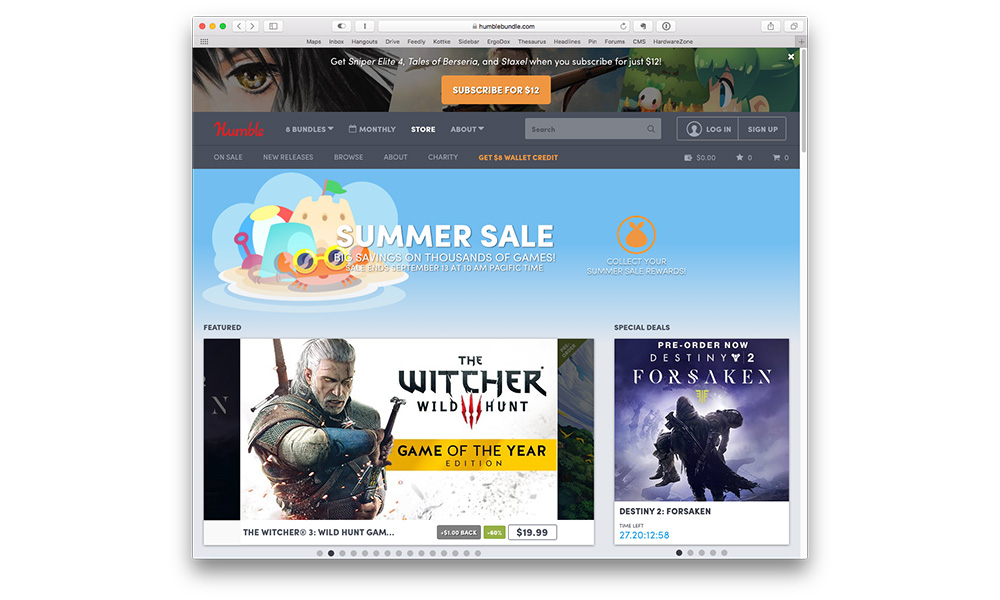 Editor's note and disclaimer: The deals listed do not represent an endorsement of the products. Instead, the listed items present themselves as a good deal based on the novelty factor and how much of a discount it is being offered from standard retail pricing at the time of publishing. Please note that we are not responsible in any way if you're unable to secure the listed offer due to errors on our part or should the offers when you've checked them.