TGIF! It’s been a busy week for us, what with the slew of announcements from MWC 2017, and we’re sure it has been for you too. Here’s a fresh round of deals to celebrate the end of the week. 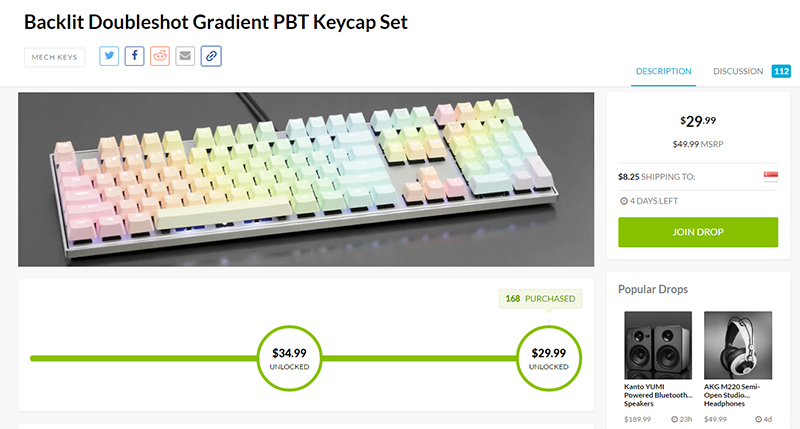 It’s not every day you find doubleshot PBT keycaps that work with backlighting. This 108-key set is available in either blue or rainbow-style colorways, and include four extra novelty keycaps for boards with media keys above the numberpad. 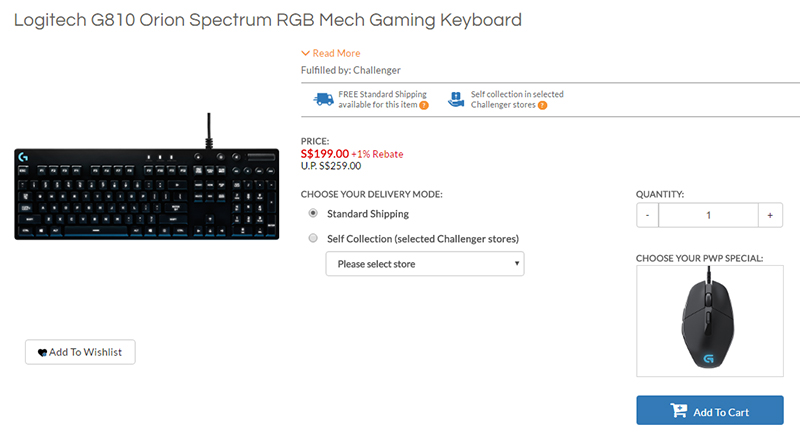 The G810 Orion Spectrum features Logitech’s own Romer-G mechanical switches, which supposedly feature faster response times and slightly shorter key travel distances. Other features include customizable RGB lighting and dedicated media controls for navigating your music and videos. For a look at how this keyboard stacks up against others on the market, you can refer to our shootout here. 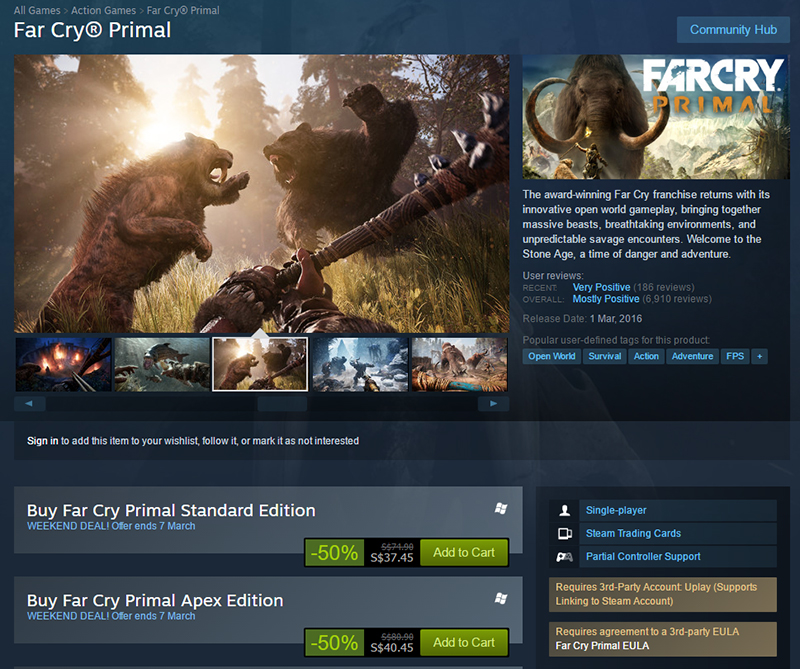 The standard edition of the game is going for S$37.45 on Steam now, 50 per cent of its usual price. The Apex edition has had its price slashed by half as well, and is available at S$40.45.