GDGT! Got deal, got talk!

Let’s welcome the month of April with new deals! Here’s what we found so far. 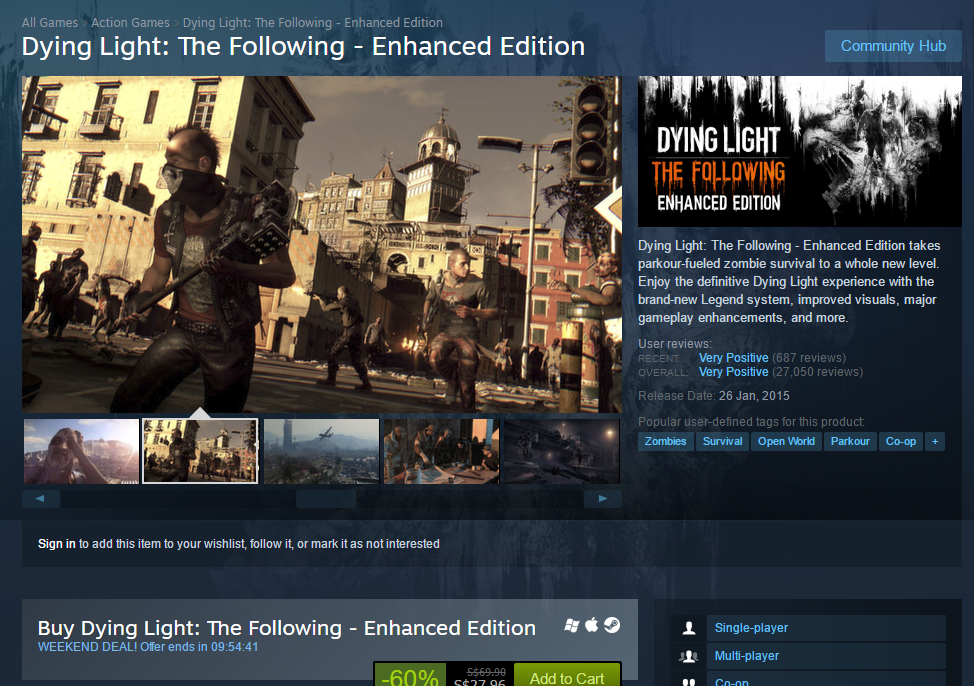 Dying Light is a testament to what open-world FPS games should be, even if it’s set in an over-used genre (zombie, survival, horror). The biggest feature in Dying Light is its day-night cycle which changes the nature of the enemies while instilling a greater fear factor during gameplay. The main game (at S$27.96) and its accompanying DLCs are all at 60% discount over at Steam. If you want a high-quality zombie-slaying game, pick this up. 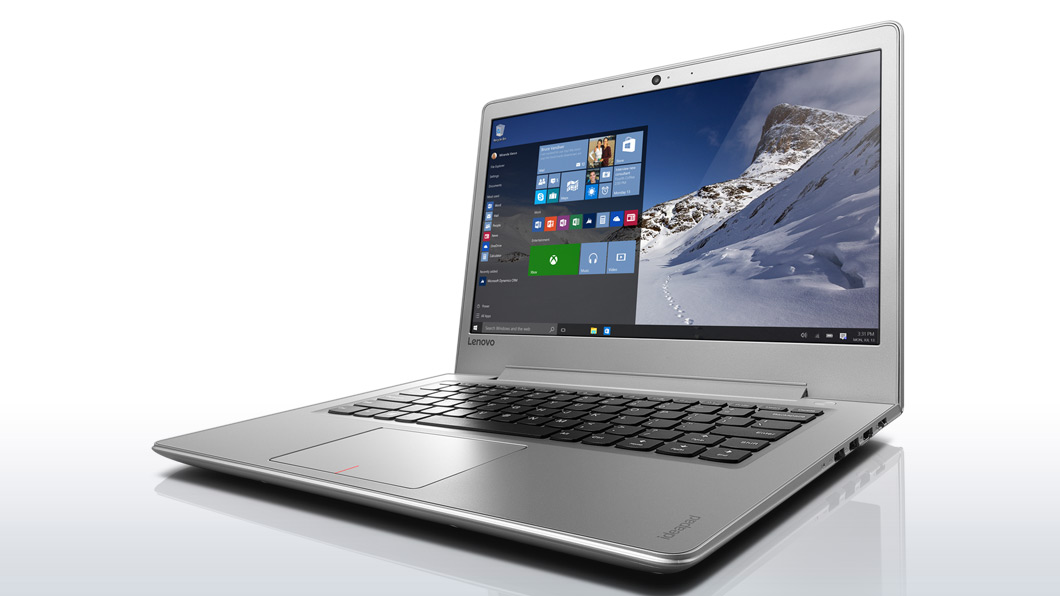 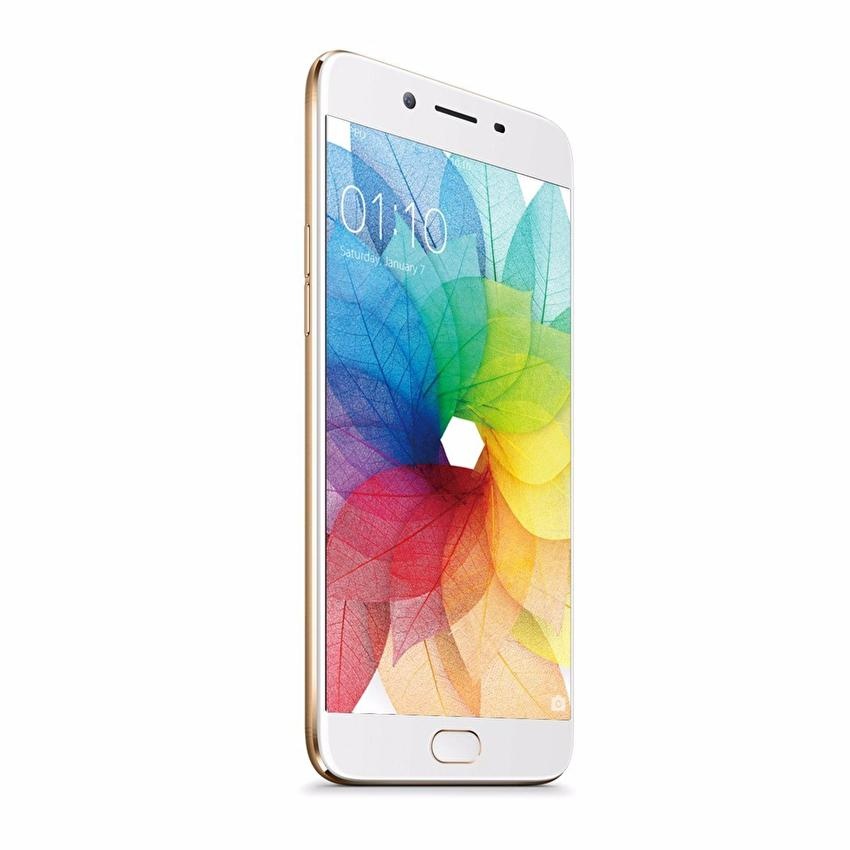 The Oppo R9s Plus has a 6-inch, Full HD (1,920 x 1,080 pixels resolution) display, and 4,000mAh battery.  Both front and rear cameras are 16-megapixel shooters, and the rear uses an exclusive Sony IMX 398 sensor that’s helped along with Optical Image Stabilization +. It retails at S$779 in Oppo official stores, but Lazada has it at S$748 – saving you a good S$31. It’s a good deal since the Oppo R9s Plus was only officially available in Singapore early last month.