Apple iPad Pro (2020) review: Is it a notebook killer?
Deals

There is a rather famous thought experiment that goes "If a tree were to fall on an island where there were no human beings would there be any sound?" While it can be answered scientifically, as a philosophical question it becomes that of existence.

In that vein, if you don't get a deal is it still considered a deal? 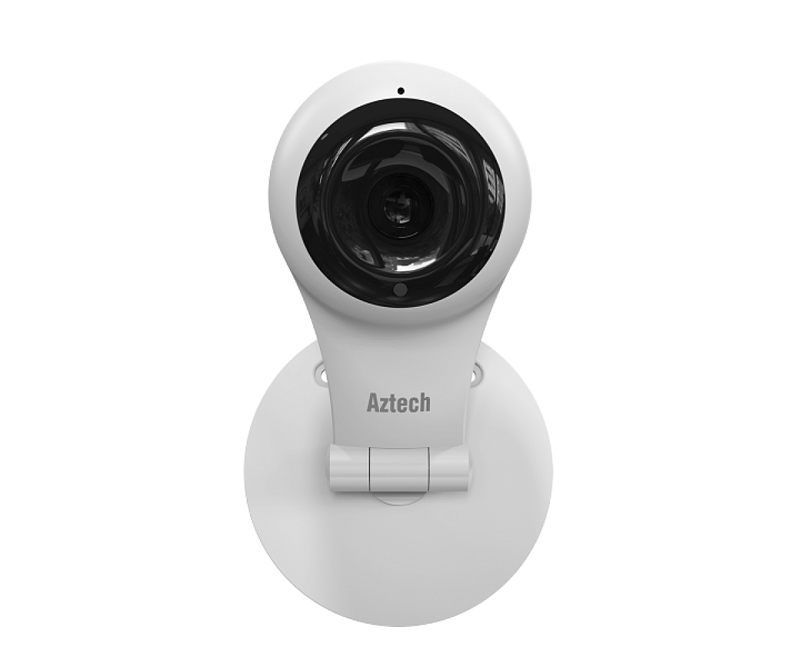 Its 2MP CMOS image sensor allows for capture of full HD footages. This camera doesn’t pan and tilt; however, it supports external storage in the form of a microSD card, up to 64GB in capacity. A pair of these cameras are going for S$92.46 (U.P S$138) from Aztech’s newly launched online store. This offer is valid from today, 30 August to 01 September 2019. 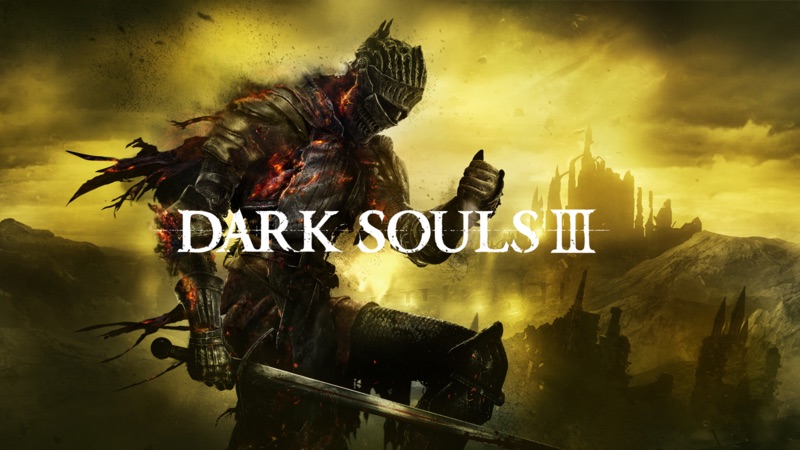 Bandai Namco is having a ‘Build Your Own Bundle’ event on the Humble Bundle Store. By buying any three games from the list you get 80% off for the whole purchase. What’s more, the discount goes up to 85% if you get 5 games instead.

If you are just looking for a single game, why not try Dark Souls 3? The game is available for just S$29.51. The great thing about it is that you don’t need to follow the series closely to appreciate the story. 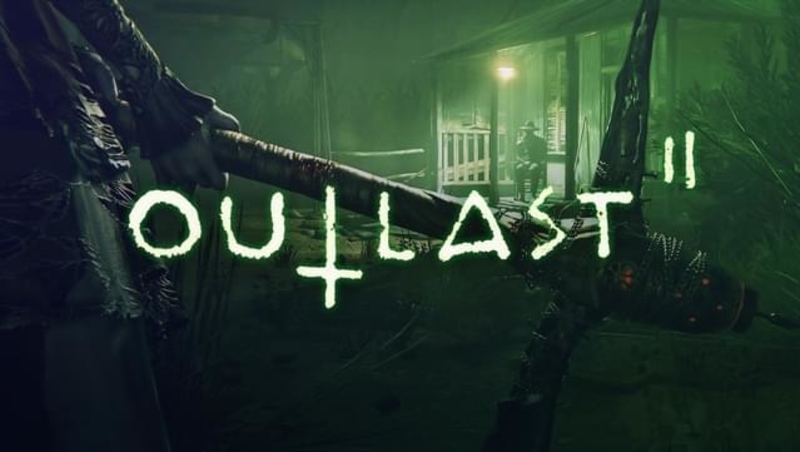 Even though it is still August, things get spooky over at GOG. This week’s sale is chock full of horror games.

The game that stands out from the list is Outlast 2. Test your mettle as you explore a town hidden from civilization. Experience the game for just S$10.41 which is half the price if you were to buy it from Steam now. 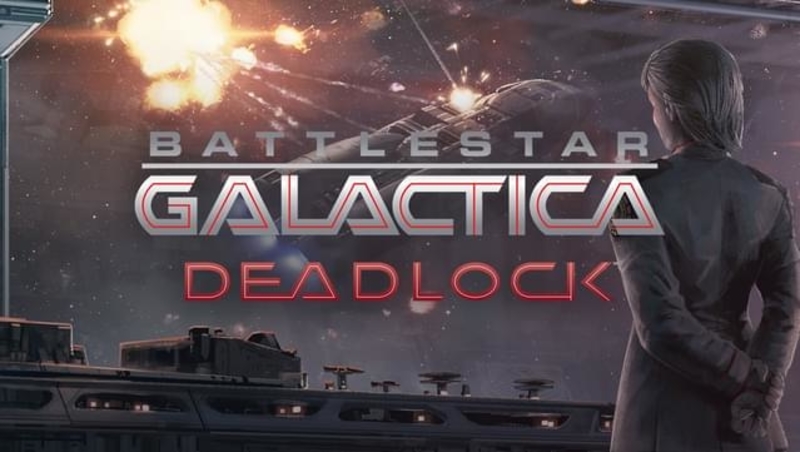 Battlestar Galactica was a 2004 SyFy channel epic that blew the minds of many Sci-Fi geeks with its deep politics, the examination of the human condition, and epic space battles.

Battlestar Galactica: Deadlock captures the space battles of the TV series and turns it up a notch to include large scale battles between Humans and Cylon forces. The game is available on Steam for just S$13.65 for this weekend. 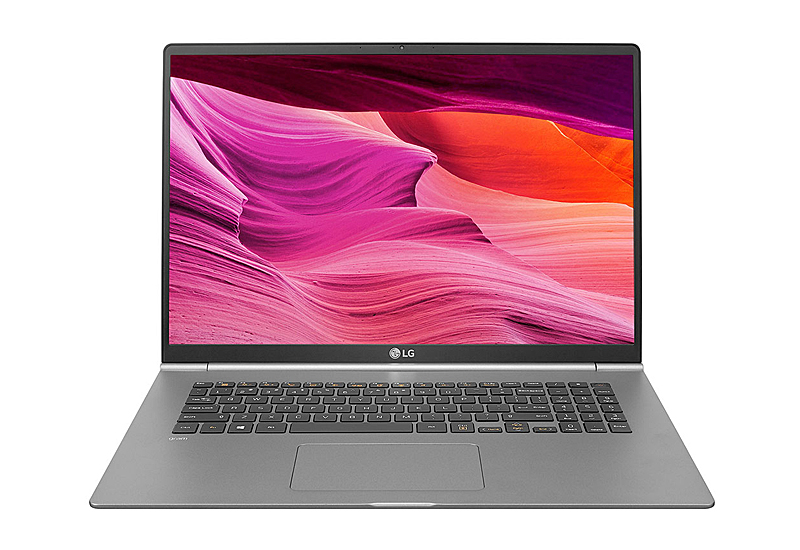 Read more about the LG gram 17 here and here!