Another long week beckons, but here’s a fresh round of deals to liven things up!

If you're looking for a portable speaker that can pump out loud, great-sounding tunes, you can't really go wrong with Creative's Sound Blaster Roar Pro. It features a 5-driver setup for louder, brighter audio, and also incorporates a microphone system that enables you to use it as a Public Address System. 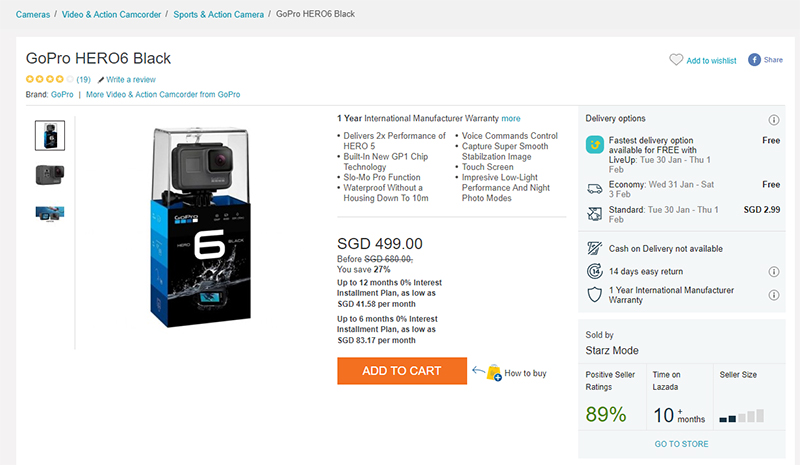 Check out the GoPro Hero6 Black here at Lazada! 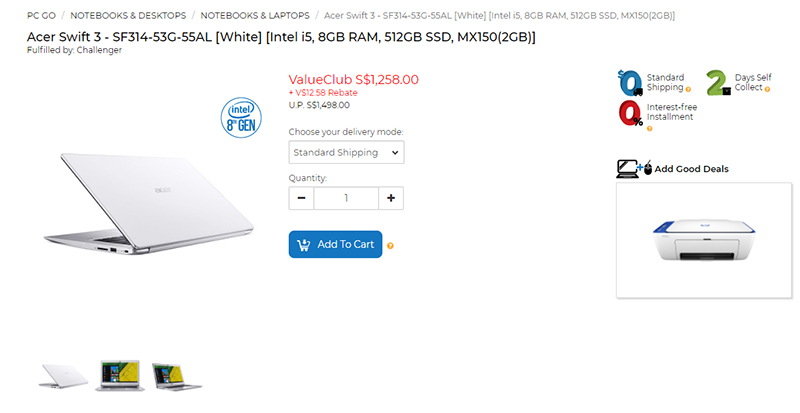 The Acer Swift 3 is an affordable, powerful notebook for those on a budget. The 14-inch laptop is equipped with an Intel Core i5-8250U processor, 8GB of RAM, and a 512GB PCIe SSD. In addition, it features an NVIDIA GeForce MX150 for some extra graphics computing heft.

Check out the Acer Swift 3 here at Hachi.tech! Bungie's FPS/MMO hybrid has made plenty of headlines, although not necessarily for all the right reasons. Nevertheless, Destiny 2 on PC offers excellent combat mechanics and lush, detailed landscapes, and it's a game that deserves to be played at 4K.