I have had to bear witness to ugly fallouts when people lost their tempers, and the worst ones were those teetering on the brink of physical violence.

If you ever happen to be at your breaking point, take a deep breath and walk away to remove yourself from the volatile situation.

You can’t get rid of your temper by losing it. 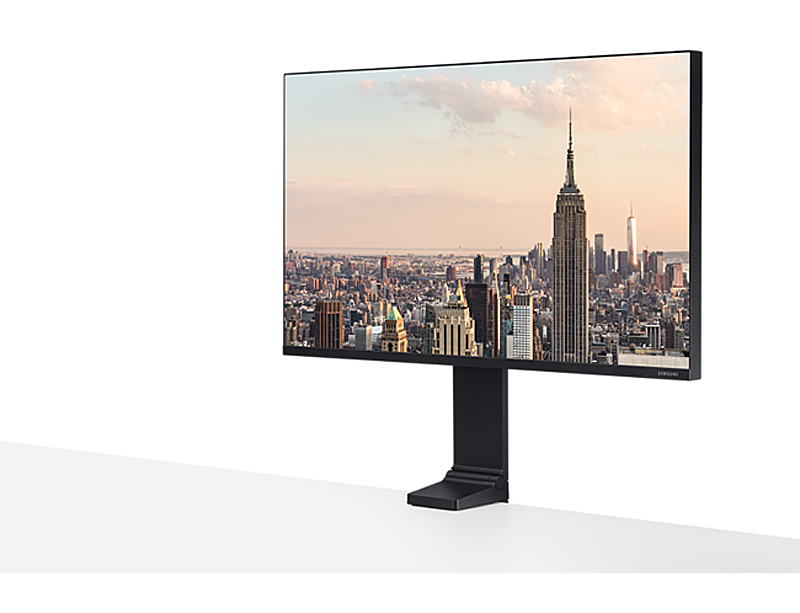 Update: The Best Denki link has been removed but you can still check out this offer at Samsung's Lazmall store. The monitor is retailing for S$397 (U.P S$798).

This space-saving 32-inch 4K monitor is meant for users, who need to declutter their desktops. Its integrated arm has a clamp to anchor the display to the edge of the desktop, and the arm also hides cables mess. Listed on Samsung’s site as the “32" UHD clamp-type Monitor with Space-Saving Design (LS32R750UEEXXS)”, the Samsung Space Monitor (SR75) is going for S$398 (U.P S$798) on Best Denki's online store. 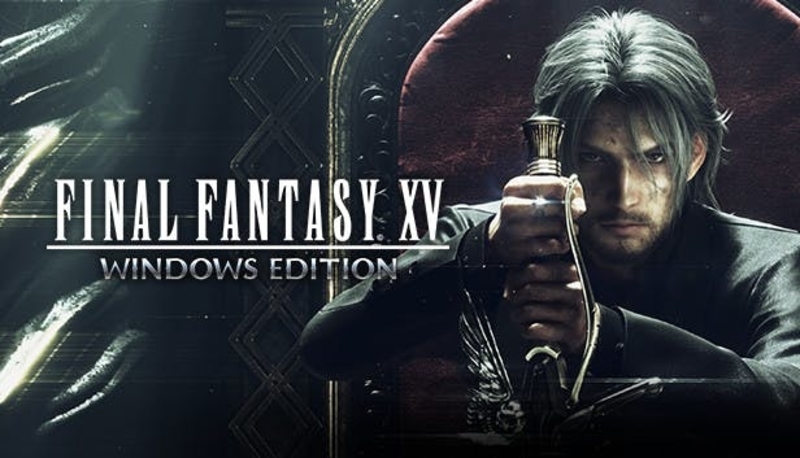 All hail the king! Final Fantasy Windows Edition is on sale this week on the Humble Bundle Store.

As part of the Square Enix Publisher Sale on the Humble Bundle Store, Final Fantasy XV is getting a 50% discount for just S$34.55. There are plenty of other Square Enix titles to check out as well. 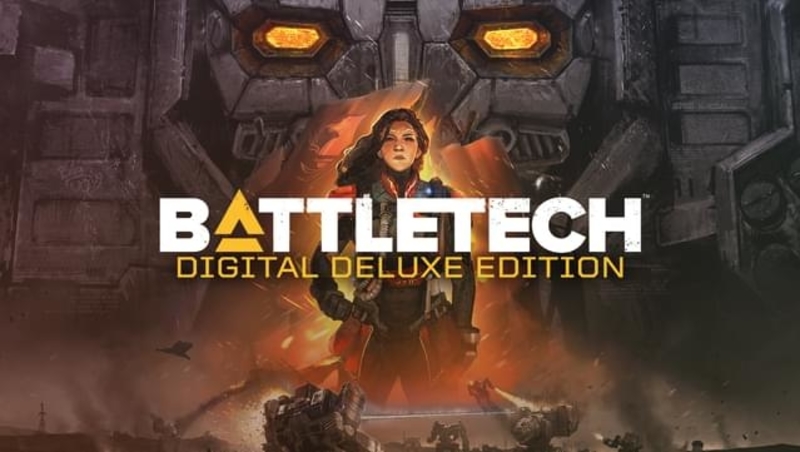 Space: the final frontier. It is time to conquer the stars this week on GOG with its Interstellar Sale.

A whole slew of space games are available right now but the highlight has to be BATTLETECH - Digital Deluxe Edition. Available for just S$23.47, who doesn't commanding a lance of stompy mocha? 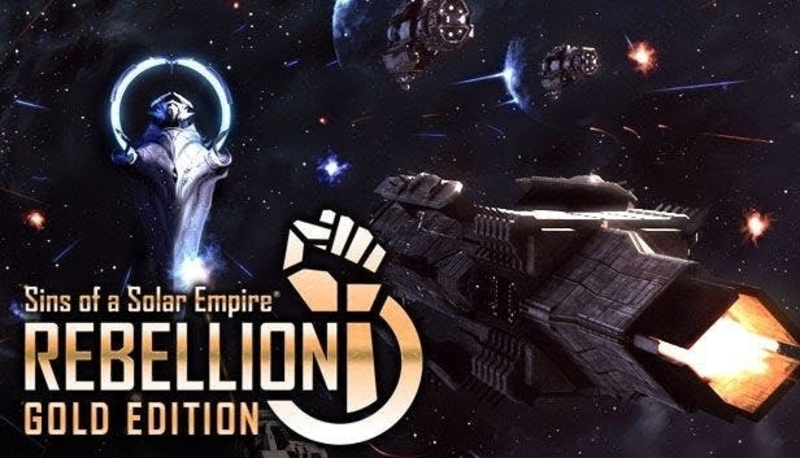 We once more look to the skies and take another journey into space. Steam brings us the Stardock Publisher Sale.

Conquer the stars and engage in fleet to fleet combat of epic proportions with Sins of the Solar Empire Gold Bundle. Get this epic 4X Real-time Strategy game and all its expansions for just S$19.51. 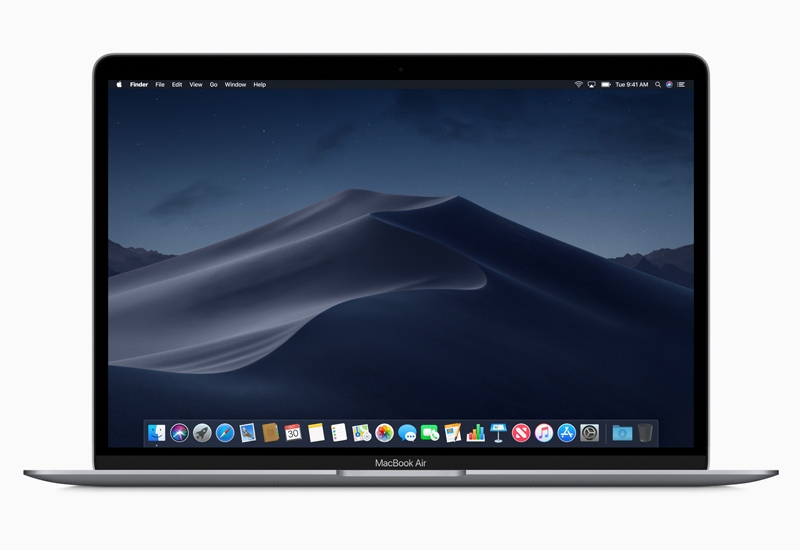 The MacBook Air (2018) is retailing at a discounted price of S$1,899 on Hachi.tech. It features an 8th-gen Intel Core i5 processor that’s paired with 16GB of RAM. Storage is handled by a 512GB SSD.

A MacBook Air (2019) that’s configured with the same specifications will cost a cool S$2,479 from Apple SG.