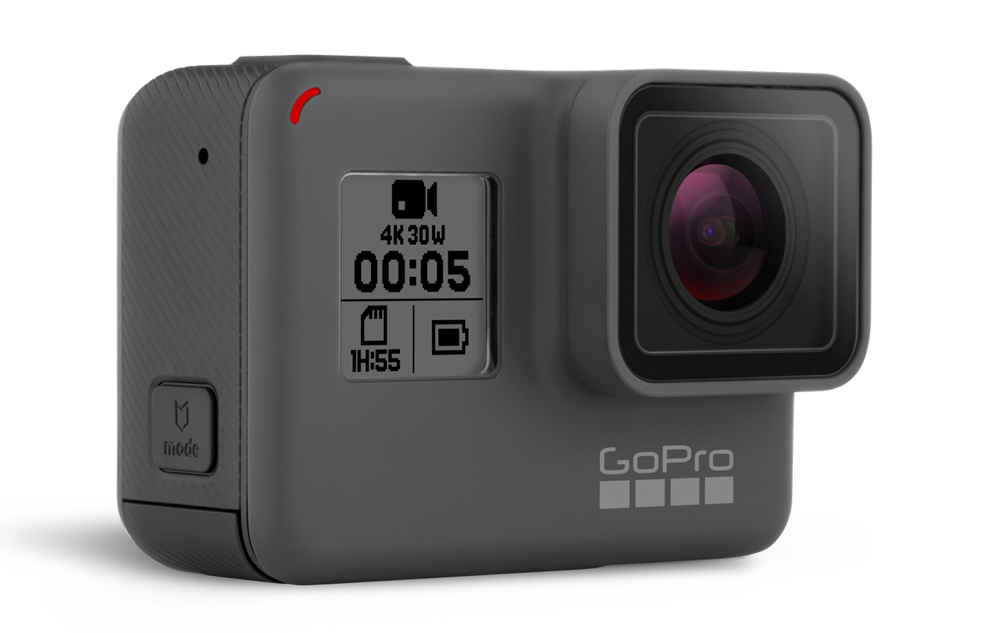 Combining the very best of the Hero4 Black and Silver, the Hero5 Black has a 2-inch touch display with a 12-megapixel camera. It also can shoot up to 4K at 30fps and supports voice control for 7 languages. Unlike previous GoPro models (except the Hero4 Session), the Hero5 Black is waterproof up to 10m without an extra housing. 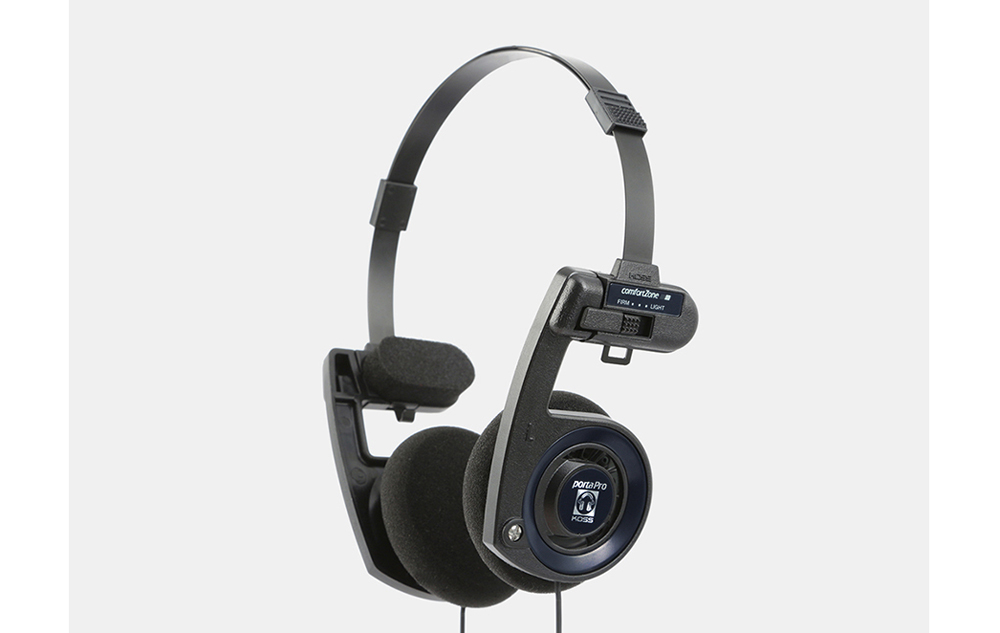 As its name implies, these Koss headphones are created in partnership with Massdrop. This specific model is based off the Porta Pro headphones from 1984. The entry-level Porta Pro X has adjustable pads to relieve pressure on the ears, and thicker cables to cope with the Y-shape split. It has a frequency response range of 15 to 25,000Hz, 60 ohms impedance, and weighs just a mere 57g thanks to its plastic build.

Originally priced at US$70, Massdrop is letting them go at US$37.99. That’s nearly half the regular price tag, and it puts the Massdrop x Koss Porta Pro X headphones in a comfortable price point for folks who want to try something new without screwing the wallet over. 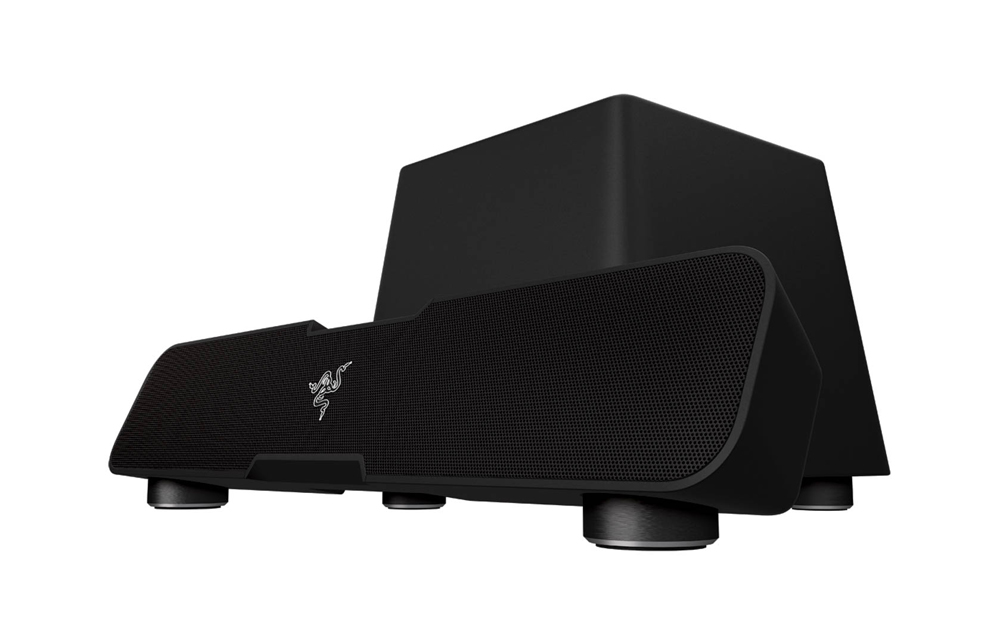 The Razer Leviathan is a sound bar built for gamers (as with typical Razer portfolio and products). It features two 2.5-inch full range drivers and two 0.74-inch tweeters in the bar itself, with a separate subwoofer unit that packs one 5.25-inch downward-firing driver for bass. It uses various Dolby audio technologies for 5.1 surround sound support, and it works with Bluetooth’s AptX audio codec for wireless connectivity.

The official Razer store has it listed at S$329. GameProSG (a regular seen at most IT fairs in Singapore) has theirs listed on Lazada for S$279, approximately 15% lower than RRP. Do consider it if you want a unique gaming audio setup.